As the internet continues to flood in the tedium and pretentiousness of street photography blogs (or: what not to wear, as told by the self-perpetuating quagmire of hipsterdom), it’s nice when you come across one that has genuine value. Jane MacNeil’s Streets of Liverpool is not a half-arsed fashion show for the culturally inept, but a fascinating insight into her home city – a voyeuristic fly-on-the-wall that is tinged with the wry humour of Martin Parr.

The eccentricity of everyday Britain is delightfully exposed, and MacNeil’s adept ability to capture the moment (a stag being handcuffed to a lampost as a bus drives by, carrying the words “a little help from my friends…”) demonstrated; Streets of Liverpool is compelling viewing. As a creative so intrinsically linked to British culture, Jane was perfect fodder to be run through our Create GB Q&A… 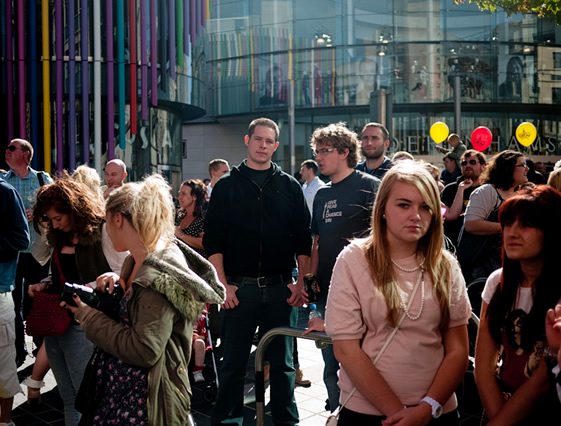 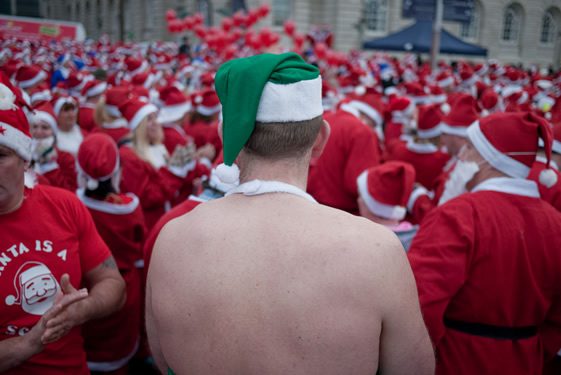 Liverpool, and I’ve been here all my life.

It’s most definitely one aspect. The demographics of a place, the people we connect and surround ourselves with, it all filters through. It can’t, not affect creativity.

I can see how it could appear to be that way, but living in Liverpool there seems to be a lot of creatives here that are doing okay. There’s a lot of networking opportunites here now that we didn’t have so long ago. Social networking has played a big role in that. 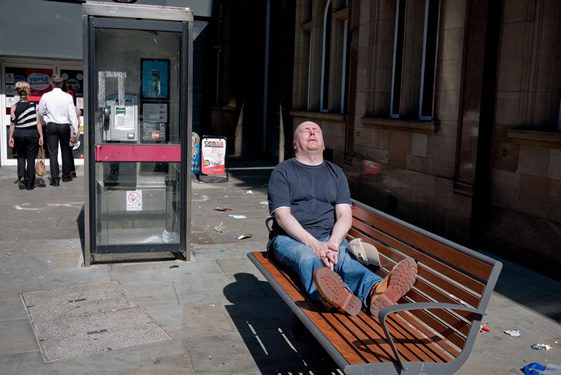 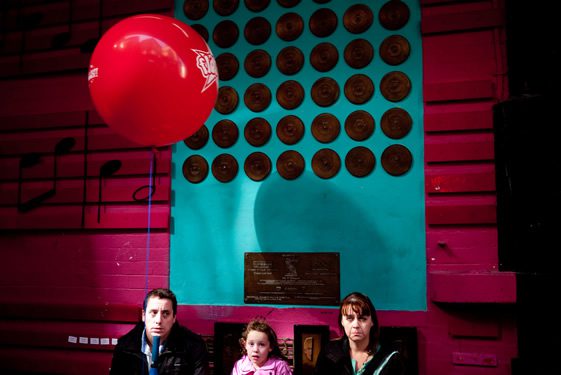 I don’t think so but maybe it would take someone from another culture to see that.

I saw Wayne Hemingway being interviewed on TV the other week and he was asked why Britain was so good at design, his theory was that our weather system is so bad, that we spend a lot of time indoors noodling with things. He could well be right. So maybe the rest of the world thinks the same, and has a romanticised view of us all sat indoors doing things. That doesn’t work for me of course as I need to be outdoors to do my photography.

Eric’s Club in Liverpool in the ’70s. It was our version of CBGBs. 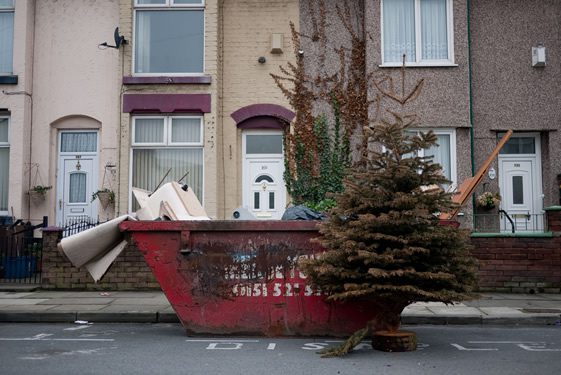 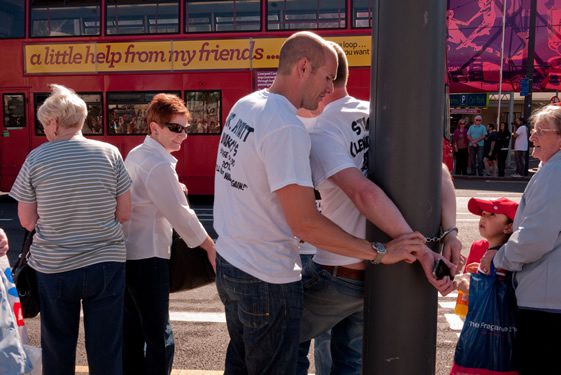 Yes, but they’re more localised. There’s Liverpool traditions in my photographs. We have yearly events in the city like the Mathew Street Festival or the Santa Dash that I’ll photograph.

I’m gonna name a photography collective rather than an individual. I’m a member of The Fab Collective, they have inspired me more than anyone. The Streets of Liverpool project just wouldn’t exist without them. The other two are street photographers Nick Turpin and Matt Stuart. 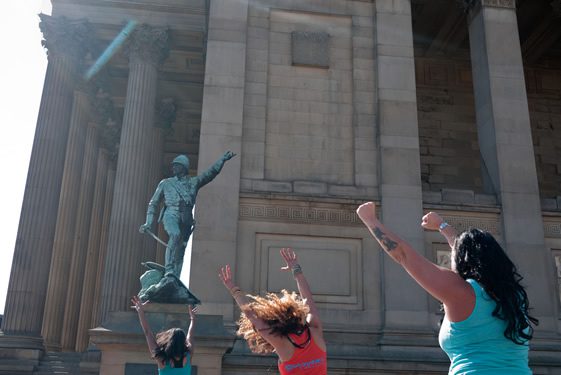 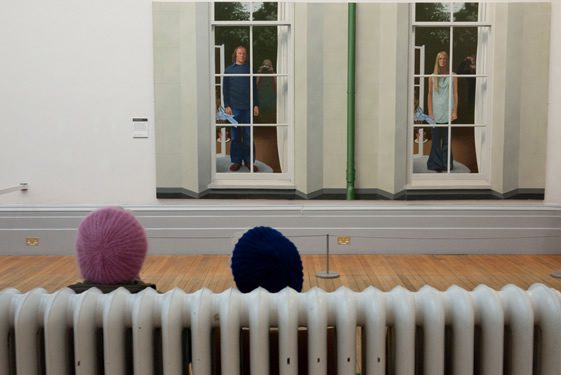 Afraid I’m not into spectator sports. I’ve managed to avoid the football and tennis. Hopefully I’ll do the same for the Olympics too.

A pint of Brooklyn Beer please. 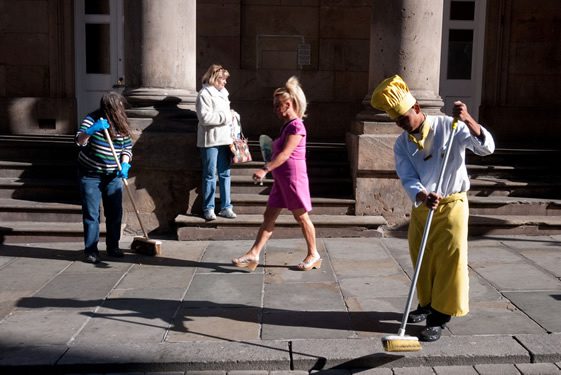 I’d like to do some multimedia photo essays on different sub-cultures of Liverpool. I’ve been working on one for a couple of months. I’ve made some field recordings to go with the photographs. It’s a completely different discipline to street photography. You have to work to someone else’s timescale and gain peoples trust as oppose to street photography which is solitary, and just wondering the streets whenever you want at your own pace.