Forests are complex places, teaming with competing and complementary organisms that all make for one hell of an awe-inspiring ecosystem. For an unparalleled project, Living Symphonies, musicians-come-programmers James Bulley and Daniel Jones have harnessed the rich tapestry of data produced by several of the UK’s most diverse forests to compose an ever-changing musical score generated by mother nature herself.

The first step of this ground-breaking project was to pick woodlands with an interesting mix of species, then with the help of ecologists and wildlife experts from Forestry Commission England, Bulley and Jones painstakingly surveyed every inch of 20mx30m zones on each site, mapping the type and quantity of wildlife in situ and how they occupied the space. The data collected on these reconnaissance missions was then fed into a specially designed modelling program to create a second-by-second simulation of every element of the forest, whether that be fungus, sequoia or red kite.

The duo then composed thousands of musical motifs to represent every inhabitant of the ecosystem, matching the sounds to the movements, scale and feel of those flora and fauna. Zooming flies become souring violins, chattering percussion stands in for a beetle-ridden log and cello harmonics mimic a butterfly flitting between perches. The final piece is not only conducted by the make-up of each individual forest, but it adapts in real-time depending on the time of day and surrounding weather conditions. And best of all, Bulley and Jones are taking the show on the road, or rather to the forest, playing each piece in the woodland that spawned it through a three-dimensional speaker set up.

Catch Living Symphonies at Cannock Chase Forest in Staffordshire between 26 July-1 August and at Bedgebury National Pinetum and Forest in Kent between 26-31 August. 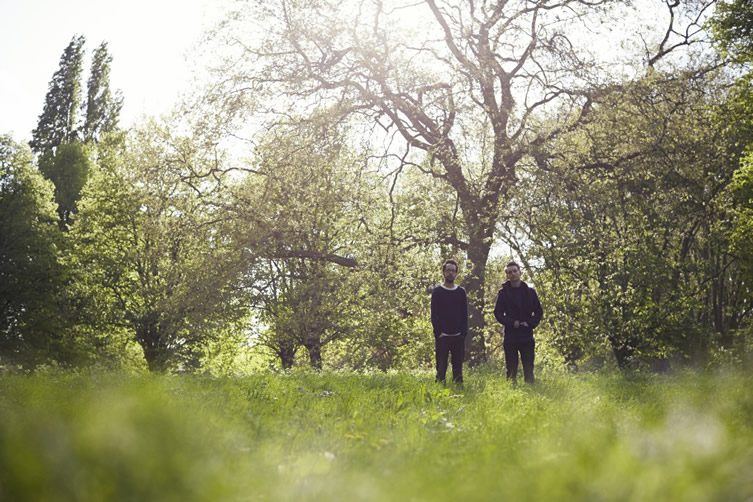 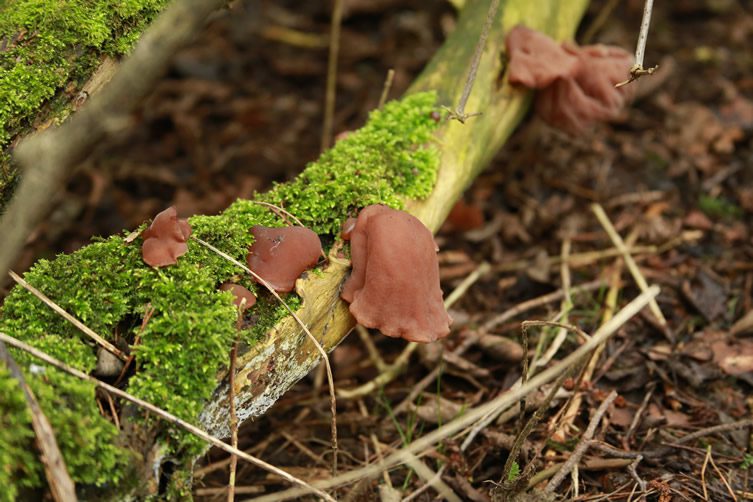 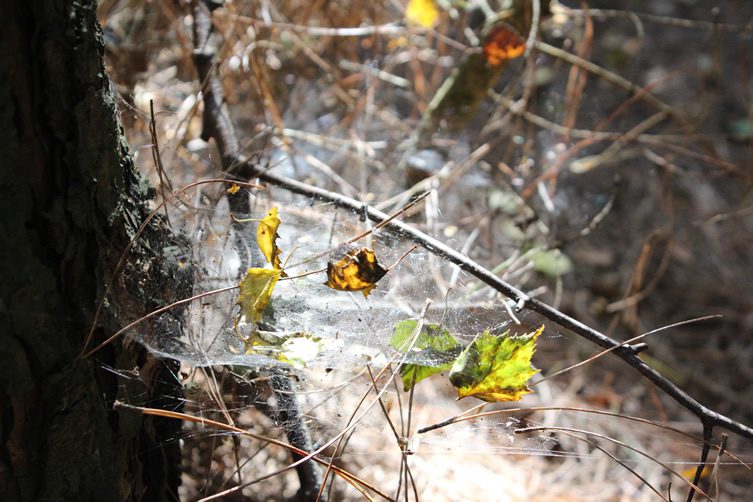 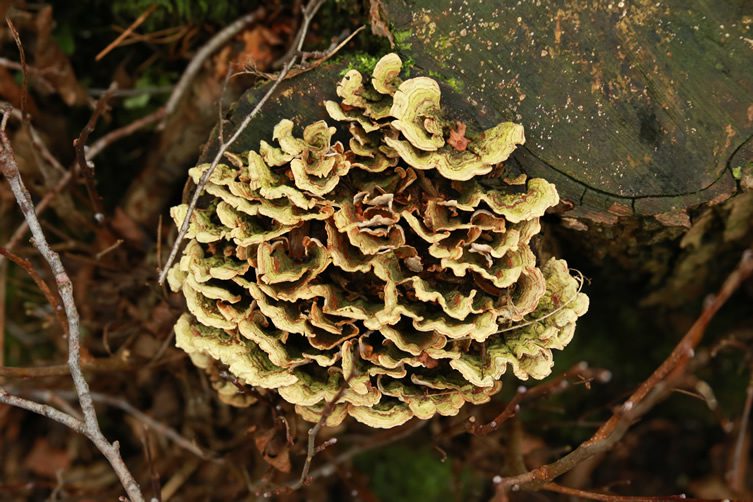 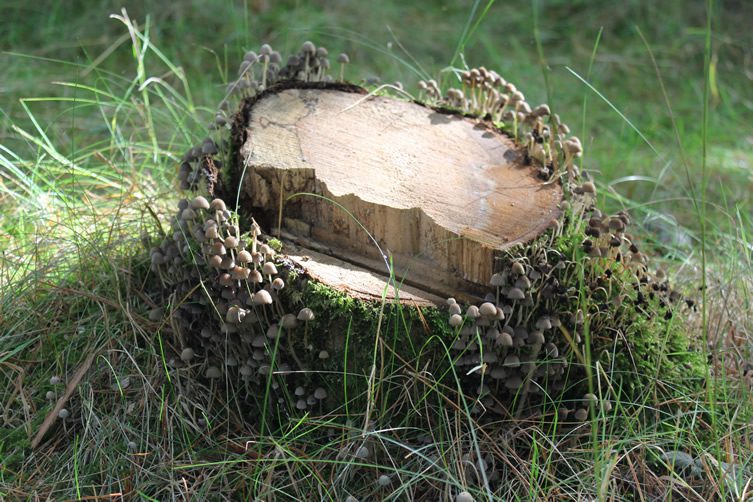 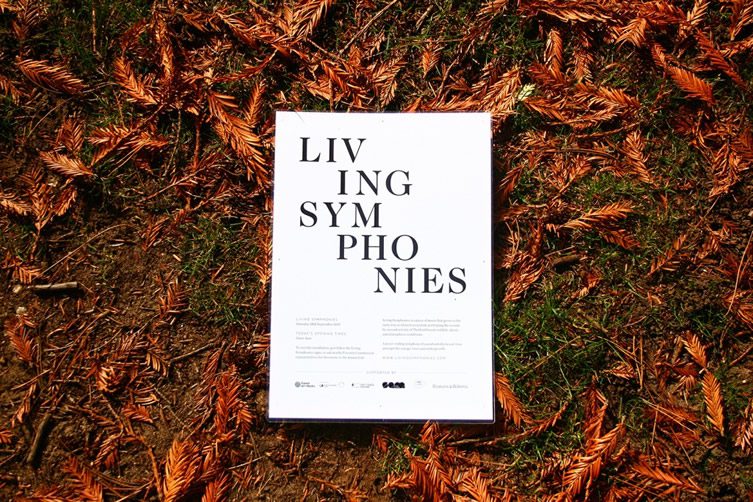