The harbour, the bridge, and the Opera House. You couldn’t wish for more on your doorstep when staying in Sydney, but that’s what you get when you stay at the Four Seasons Sydney. You could almost skim a stone on the waters of Sydney Cove from the balconies of this luxury five-star hotel on George Street and the building is perfectly placed for views of the two famous feats of engineering and design to the north. It’s perfectly placed, too, near the passenger docks, where ferries await to whisk visitors around the city’s suburbs – we’re set to cast off in one direction over to laidback Manly, home to Donny’s Bar and The Ivanhoe Hotel, another to atmospheric Cockatoo Island for the 19th Biennale of Sydney.

But let us not leave the Four Seasons just yet. Scratch that – we’re struggling to make it out of bed, such is the magnitude of our view. That harbour, that bridge, that Opera House. All without a turn of the head. To compliment those exterior views, the inside is a looker too. The property was built in 1982 on the site of a former colonial jail. We’re all for heritage in design, but thankfully architect Michael Dysart and interior designer Joseph Pang Design Consultants have made sure it’s an elegant and refined place, with no trace left of prison claustrophobia. Quite the opposite; the open waterfront location heightens the sense of space, as do features such as the grand, sweeping central staircase. It’s all very Four Seasons, that weight and gravitas to all of its fixtures and fittings.

If you do drag yourselves out of bed, the hotel’s standalone bar (Grain) and restaurant (The Woods) continue FS Sydney’s dominant pursuit: making sure you don’t leave those front doors. We guzzle indulgent Walnut Derby cocktails (Woodford reserve & salted caramel stirred with walnut & chocolate bitters) at the former, polish off wood-grilled duck breast and delicately-grilled fish at the latter. Each are exceptional. Other barriers to exit include the obligatory spa, and non-so-obligatory outdoor pool. Still. Haven’t. Left.

Eventually we leave. Manly’s a treat, and the Biennale’s setting at Cockatoo Island is impressive, if not overwhelming for some of the works on show. Then, rain. Lots of it. Such a shame, we need to head back for a nightcap and an early night. We need to be up early to gawp at that view. 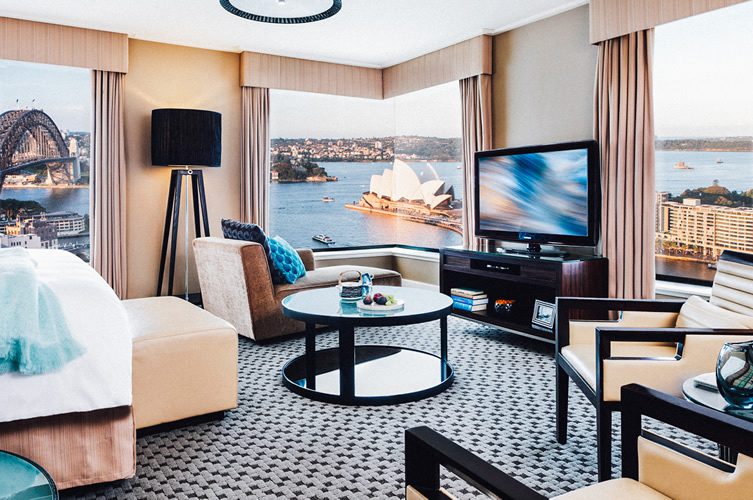 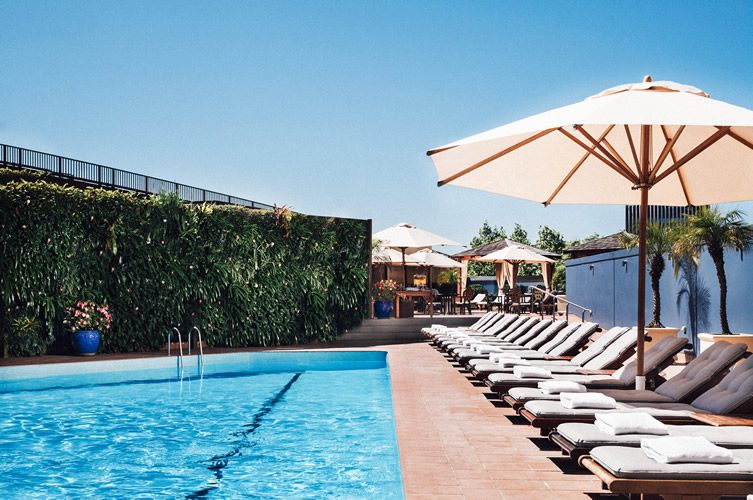 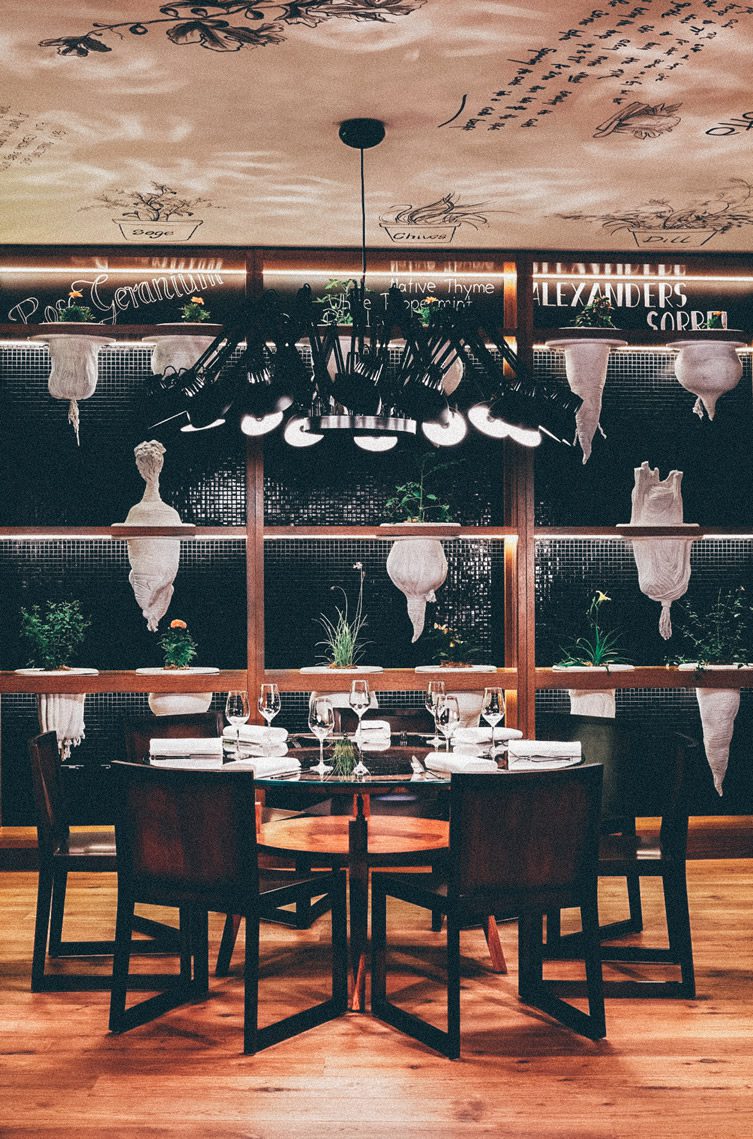 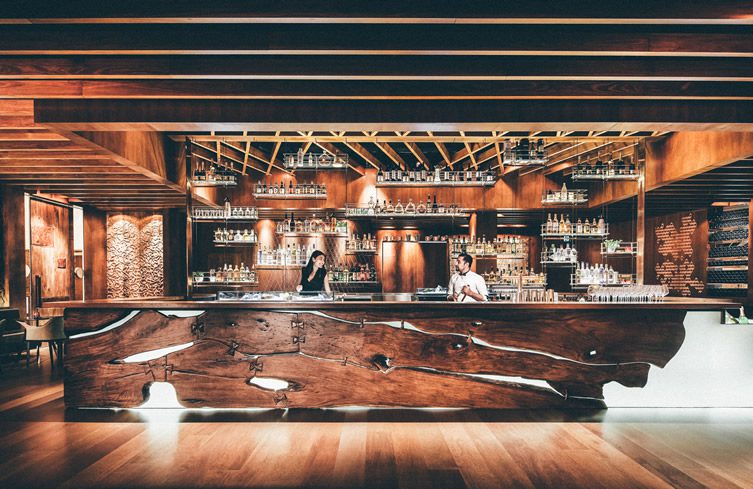 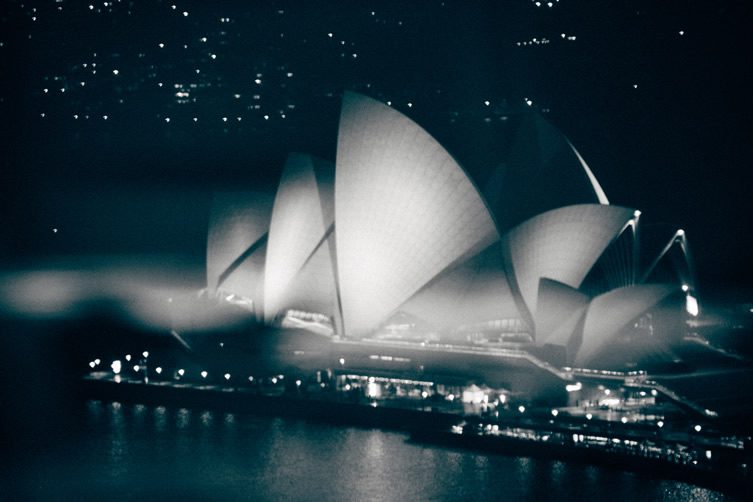 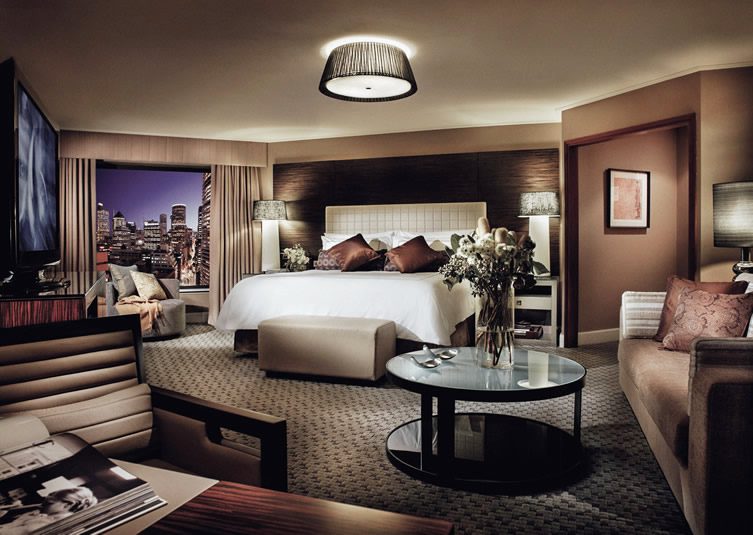 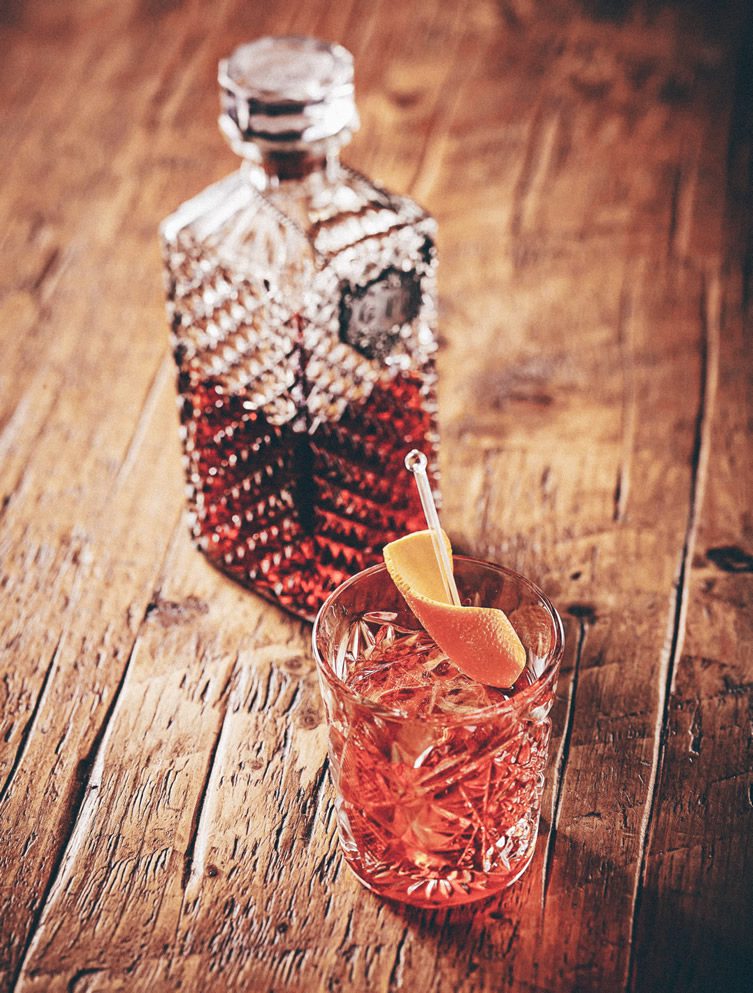 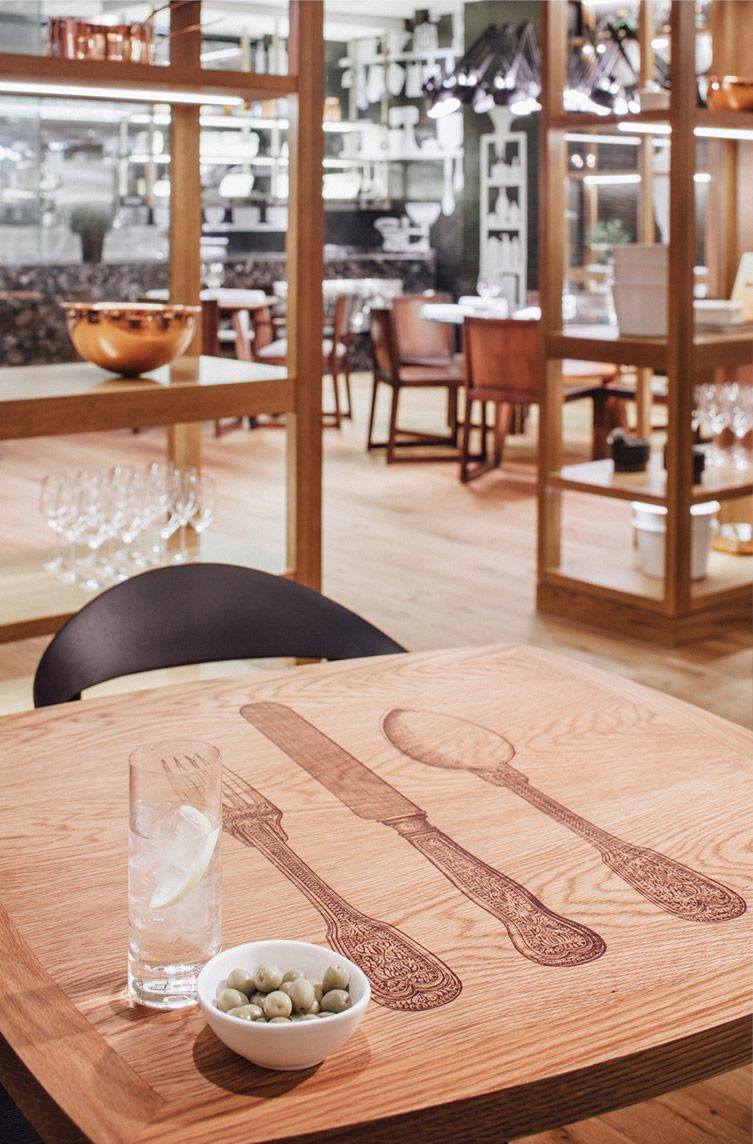 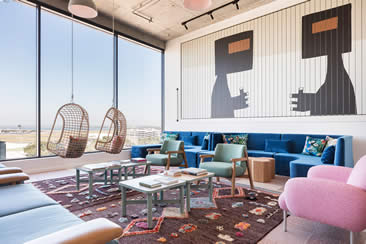 “Answering to every need of our guests," comments 8Hotels founder and CEO Paul Fischmann, "from the digital nomad to the everyday leisure traveller, Felix Hotel will offer a fun and stylish alternative to the average airport hotel.” With a... 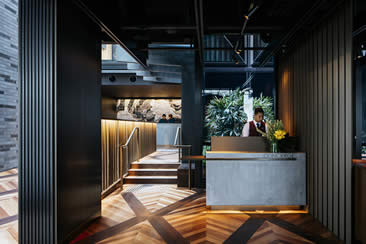 West Hotel Sydney embraces the balance of nature amid the dense architecture of the city's Barangaroo... 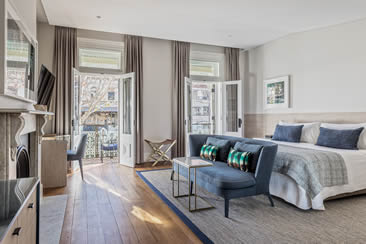 Urban meets urbane, as sedate inner-city hotel Spicers Potts Point lets you unwind in the thick of the action...

Despite its inner-city location, Sydney harbour just a short stroll away, Spicers Potts Point retains a distinct neighbourhood vibe thanks to the slew of hip cafés, bars, and restaurants that are virtually on the doorstep. Set within...