Everyone agrees that so far, the FIFA World Cup 2014 in Brazil is one of the best ever – it’s even winning over a few football haters with its vibrant carnival atmosphere and goal-fest games. This line-up of international creatives, however, needed no coaxing to turn out for their countries for Liverpool agency Uniform‘s art and design project 32 | 64 | 90. Each of the 32 nations competing in the Cup is represented by an artist or studio from that country. For each of the competition’s 64 matches, the artists produce an illustration of the match, and the pair is displayed as a head-to-head.

As the tournament progresses towards the knockout stages, the graphics are building up nicely. Some creatives are using images from memorable moments in the game, such as Luis Suarez’s sliding celebration against England from Josh Nathanson, versus Fact Studio’s forlorn assessment of England’s performance through photography. At the end of the tournament the results will be compiled into a book and prints will be auctioned, with the proceeds going to charity. Follow the project as the World Cup continues… who will be illustrating the victorious team? 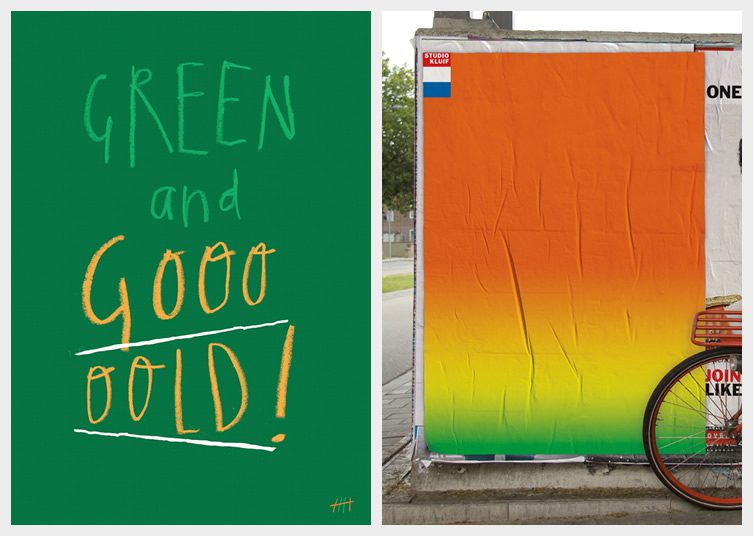 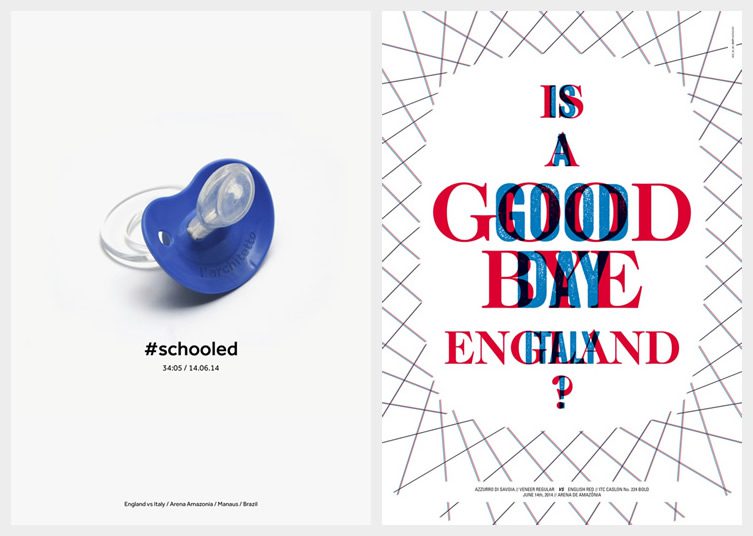 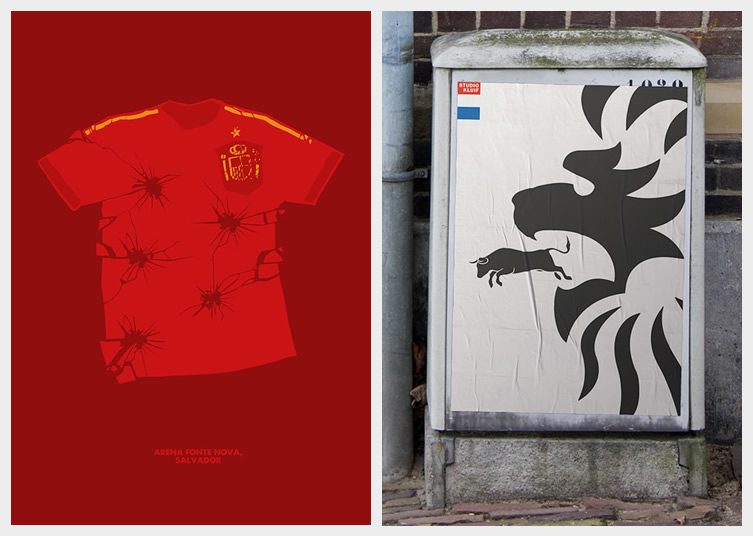 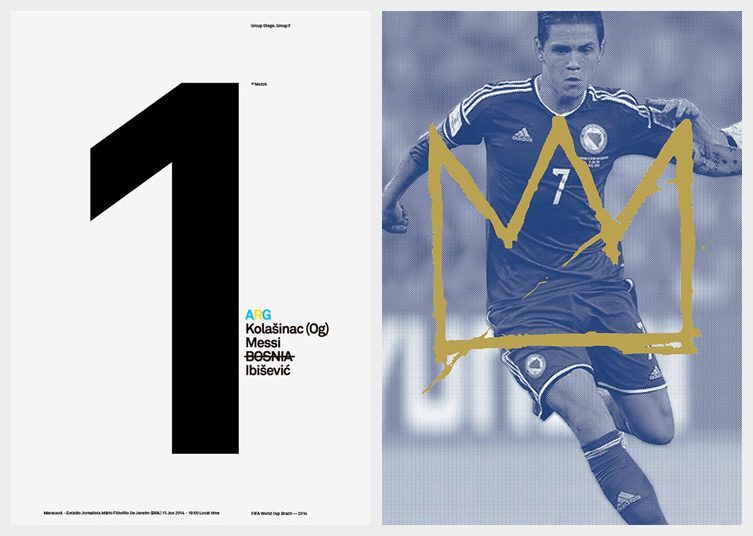 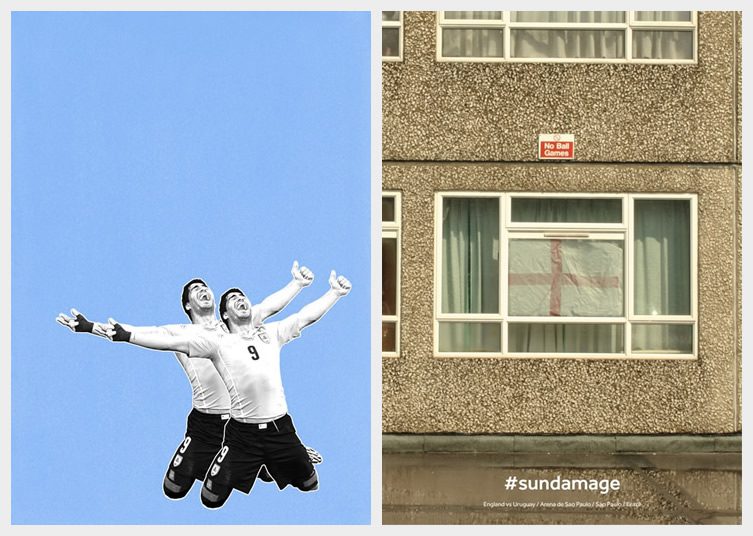 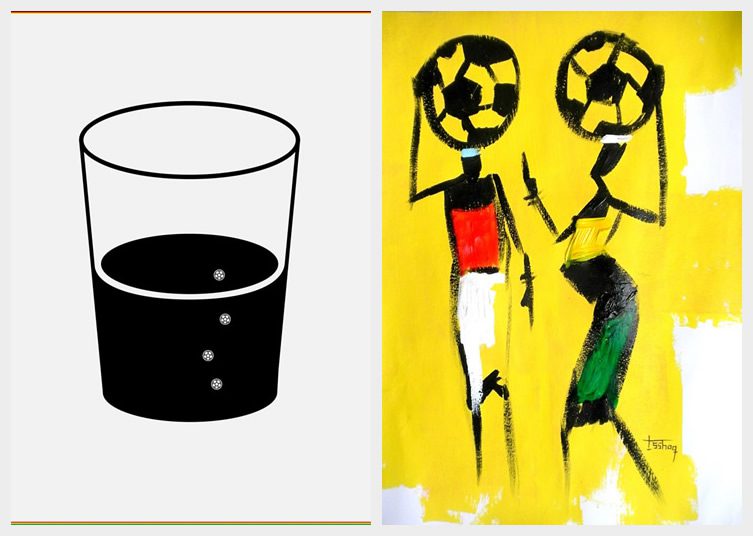 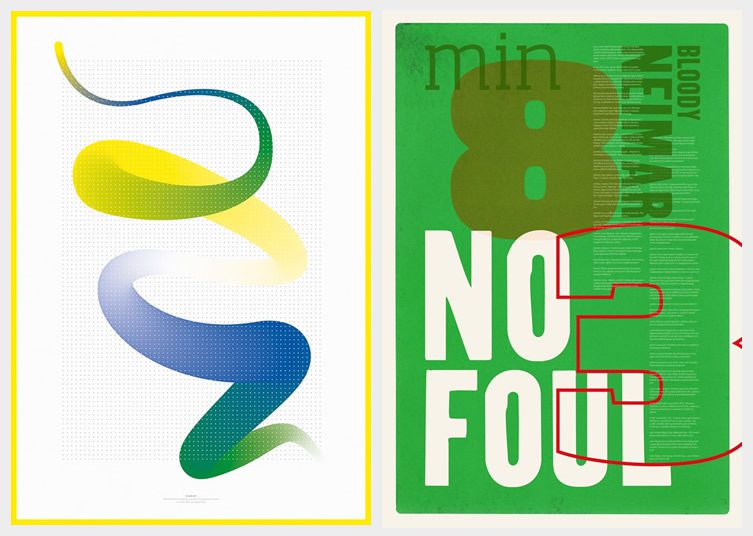