Separated by several hundred miles of American landscape, Minnesota-based painter and graphic designer Michael Cina and New York photographer John Klukas nonetheless found a way to work together on a collaborative project fusing their two disciplines together. She Who Saw the Deep is the result of a lot of 21st Century interaction between the two artists, and is made up of 20 works looking at the topic of re-invention as told in the Mesopotamian poem Epic of Gilgamesh.

The images are described as “digitally hand-crafted”, and here’s how they were put together. Klukas photographed models drenched in paint at his New York studio, then whizzed the electronic files over to Cina, who turned them into abstract paintings. These were scanned back into digital format, then de-constructed into numerous layers and sent back and forth between the two. With each stage of creative fiddling, refining and tweaking the files grew in size and complexity, until after a year both men were satisfied that the works were the finished article. After all that effort it would be rude not to go and see the show, and it’s on at the Public Functionary gallery in Minneapolis until 13 July. 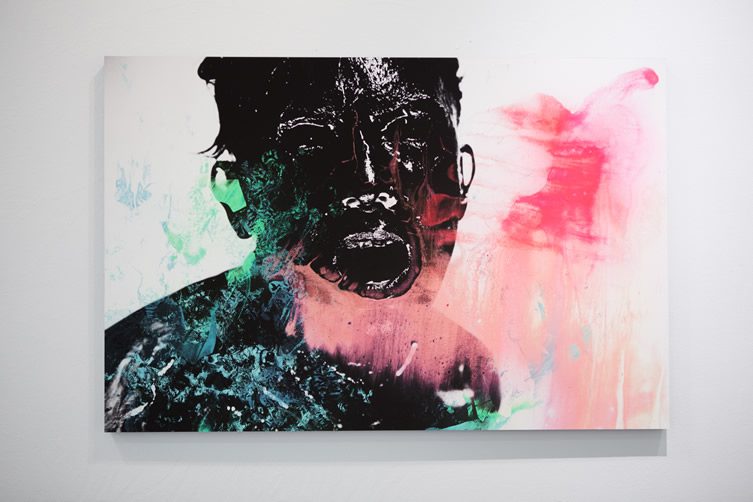 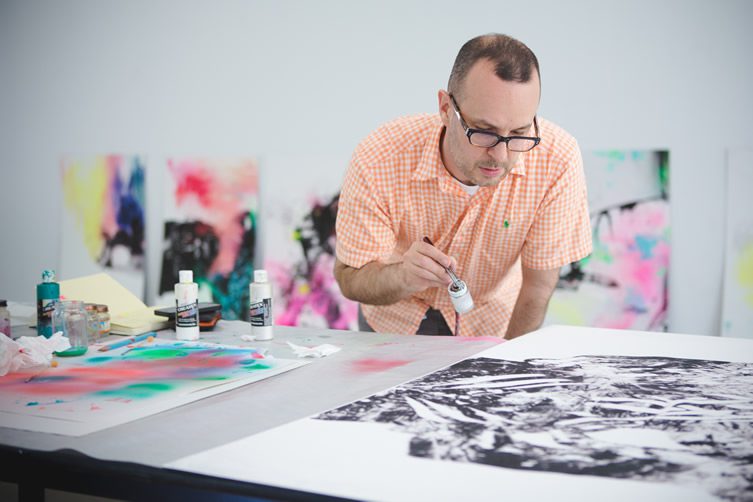 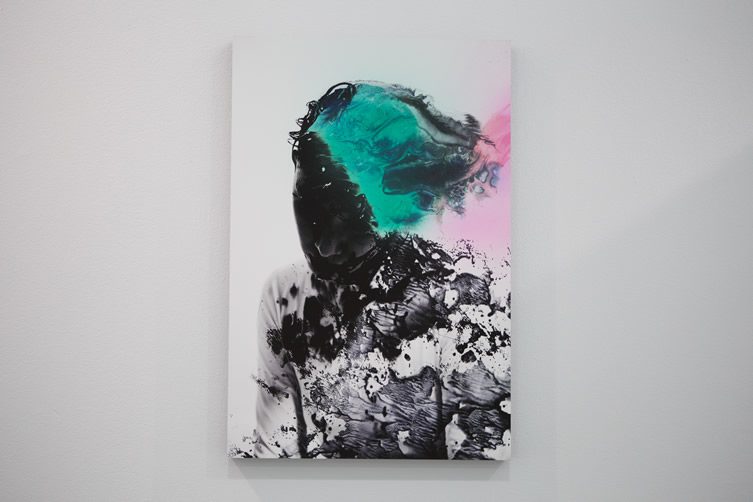 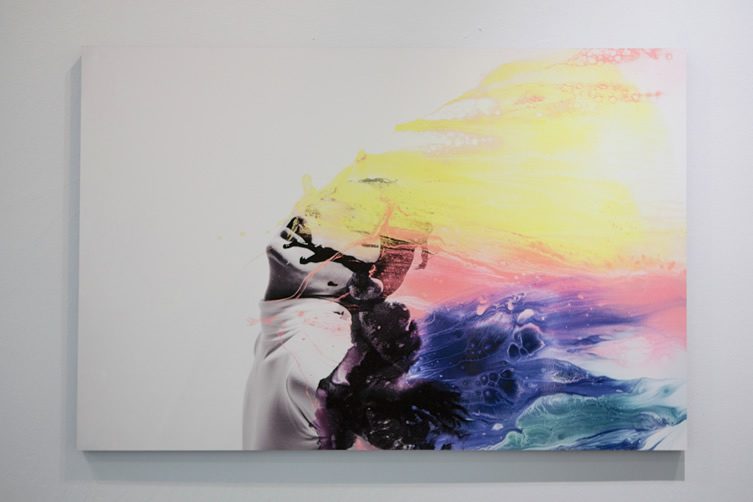 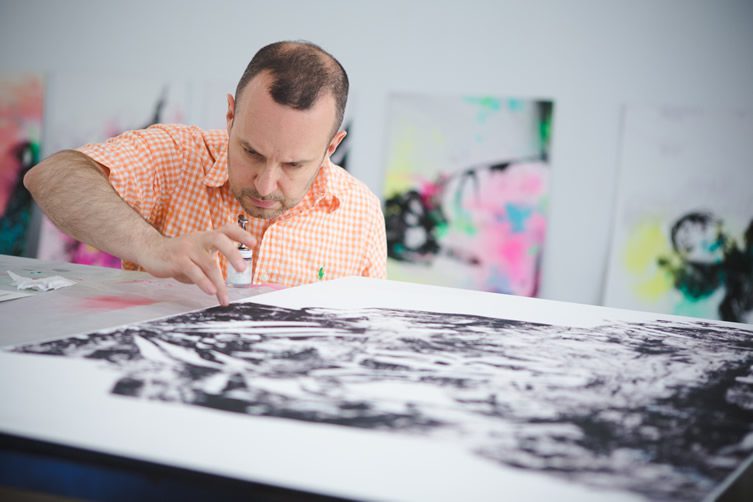 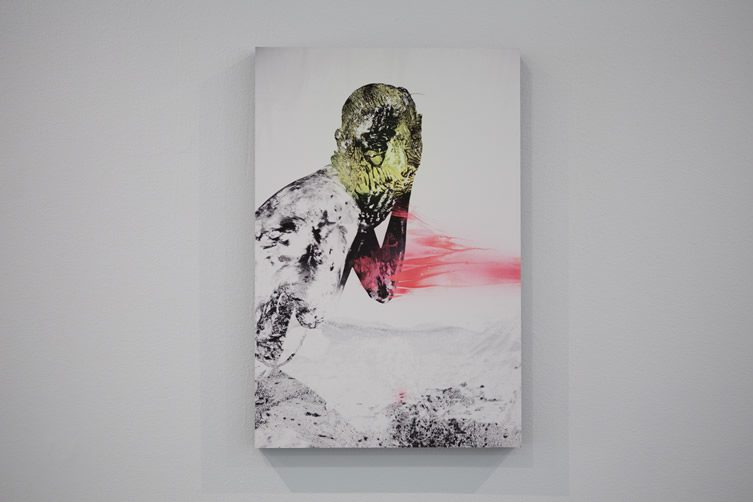 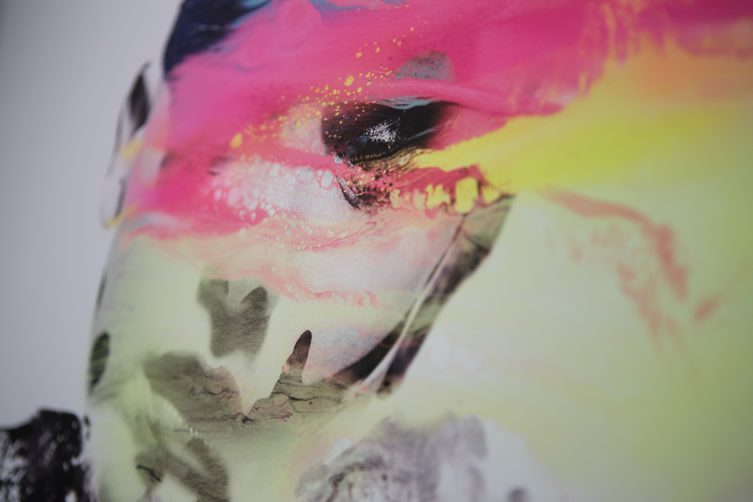 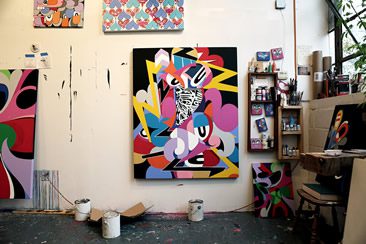 New York-based artist Eric Inkala is the subject of a homecoming exhibition in his native Minneapolis – the first time in five years that the former graffiti artist has exhibited in the city that went so far in shaping his style. Inkala emerged... 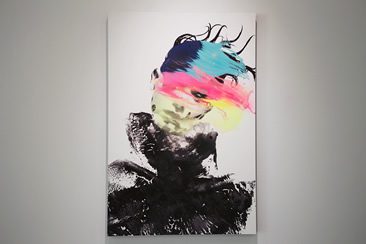 Artists refined joint digital artworks over a year for interpretations of classic poem... 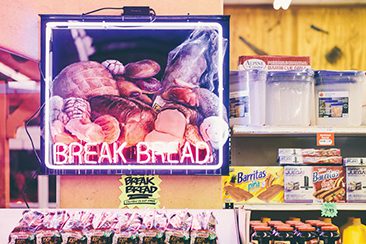 The science of nutrition has never been more advanced, and yet obesity levels are soaring. Cynicism towards advertising is at an all time high, and yet we keep buying shit like there's no tomorrow. Are we really so easily manipulated, do we just...