Californian artist Eric Yahnker studied journalism before he switched his attentions to character animation, and current affairs is clearly still a topic that remains prominent in his thinking. Stints on South Park and MADtv have also shaped his solo art career; the influence of news reporting, its ingestion by the audience, and a keen sense of political satire all feature heavily in his work. Sticks and Drones, a play on the old saying that ends “words will never hurt me”, is a collection of drawings in coloured pencil, with the occasional sculpture thrown in for good measure.

Among the themes examined in Yahnker’s exhibition is the intermingling of serious news and pop culture, and the anaesthetising effect of modern media on our sensibilities. So we see Barack Obama taking a break from matters of world importance to peer out of the Oval Office window and watch Miley Cyrus ride her wrecking ball. In Speed Bumps, all-American women lie prone in the immediate aftermath of being run over, the smile remaining firmly fixed on the sun-kissed face despite the tyre tracks all across their backs, and fronts. Just keep buying shit and everything will be OK, they seem to say. Yahnker is currently making his UK solo debut at Paradise Row, London; Sticks and Drones ends on 28 June. 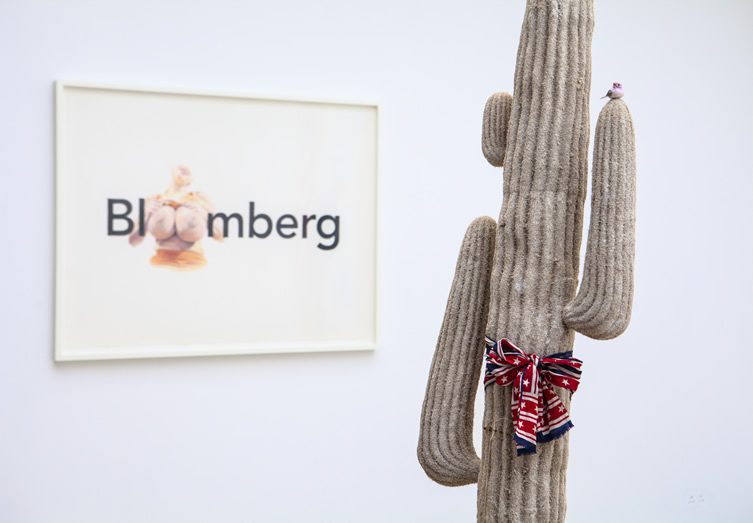 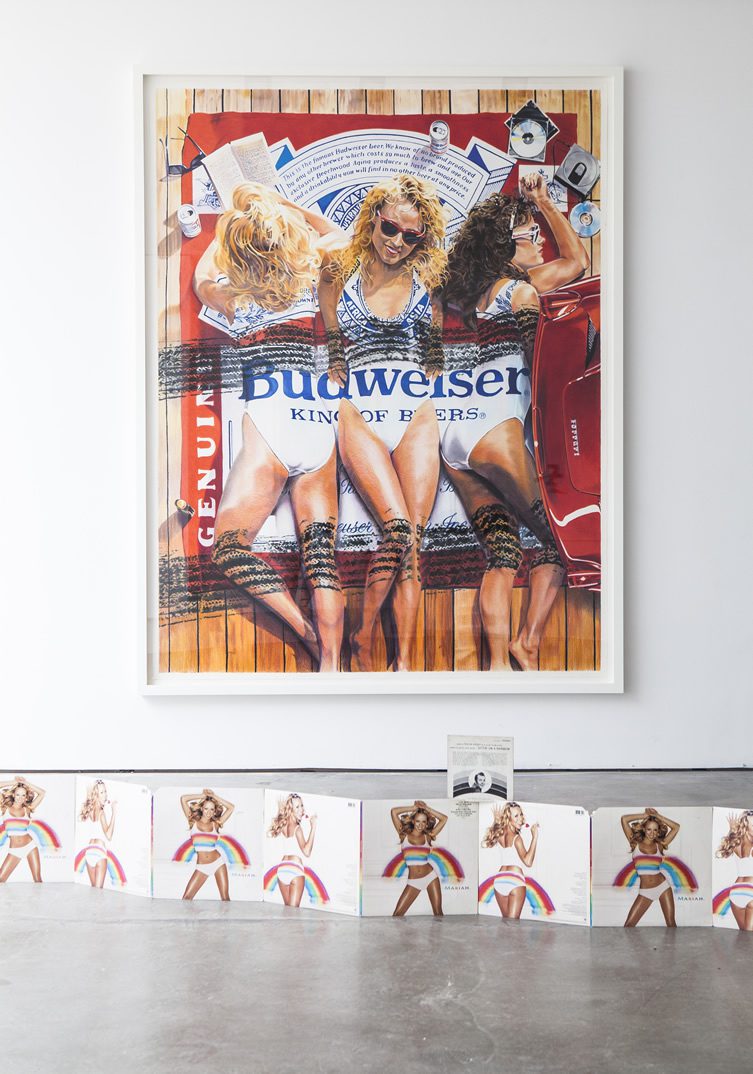 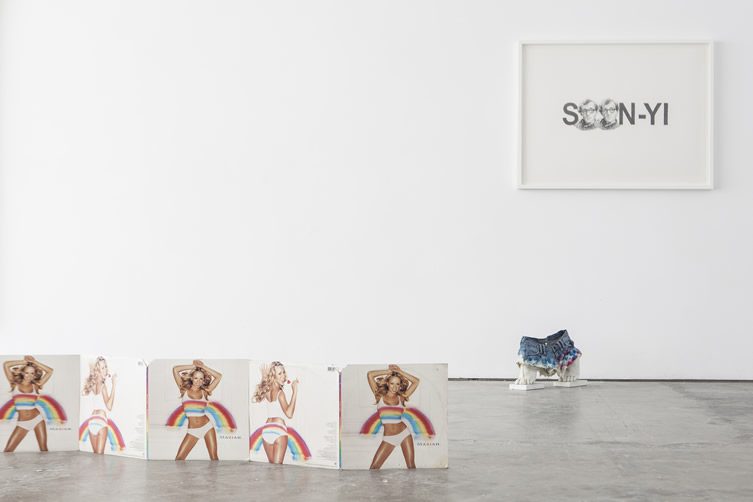 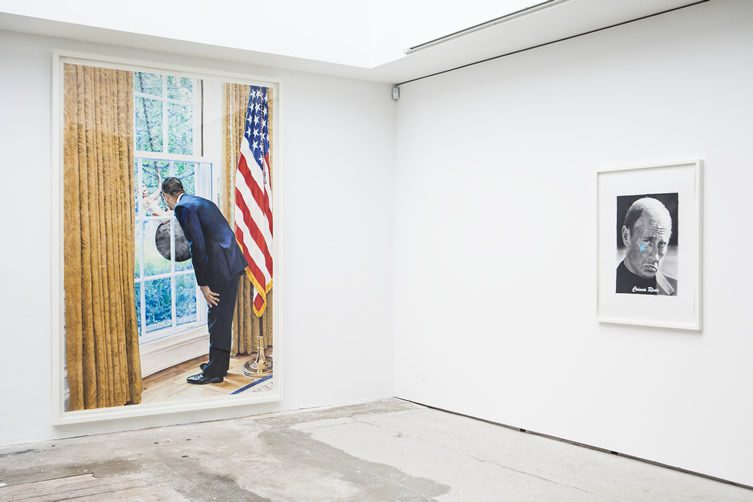 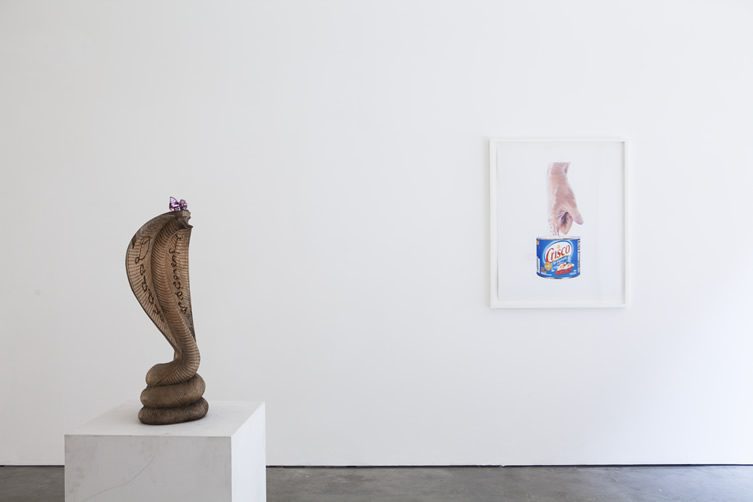 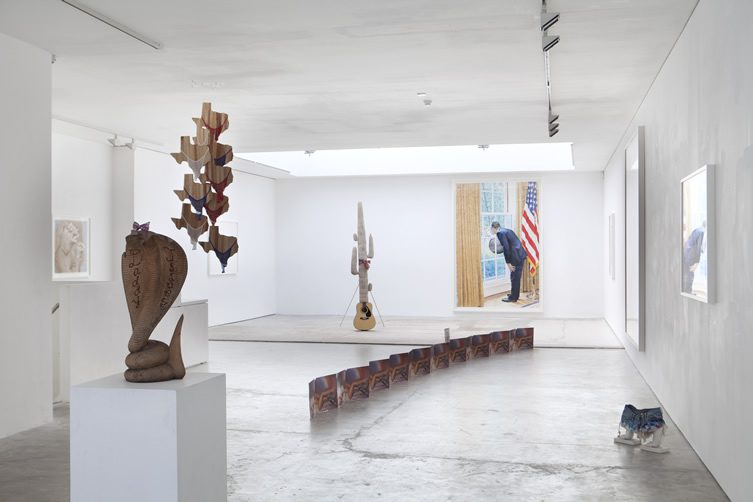