You can’t help thinking that the unnamed protagonist of Cormac McCarthy’s harrowing post-apocalyptic novel The Road (played in the equally soul-crushing film by Viggo Mortensen) would have had a much easier time of it if only he’d had some of these nifty survival aids. Designed by third year product design students at L’École de design Nantes Atlantique in France and recently exhibited as part of the Salone del Mobile in Milan, the collection dreams up some bold new ways to survive extreme conditions in the aftermath of a natural disaster, nuclear fallout or even a zombie attack.

The shell-like backpack Armadillo holds first aid equipment, a three-layer blanket, a GPS tracker and light, and can be folded out to create a comforting environment (with back-rest and seat) for those waiting to be rescued. Hydrana is a collapsable water-filtering and seed germination system that can be hung or rested on a tripod of sticks. Its top section filters six litres of water, which can either be immediately drunk or used to feed six seed racks which will produced edible bean sprouts and the like after five days. The bottom tray can be used to grow seedlings for a longer time, with the aim of planting them out and starting your own crop. Orion is a shock-resistant and powerful LED lamp that charges quickly using retractable photovoltaic film, whereas Vestaïs is a wood stove run by methane produced by an in-built seven litre compost bin.

The collection also includes some sanity-saving touches as well as the more Ray Mears-style kit. If you need somewhere to stick the kids to stop them freaking out while you sort shit out, PuppaLuz is a small, portable tent with a glowing nightlight that aims to create a reassuring retreat for little ones. Keeping a connection with the past and retaining a sense of self is important to survival (and hopefully a way of avoiding becoming one of Cormac McCarthy’s terrifying cannibals), so the project team has also designed Witness, a time capsule-like product that allows you to frame notes and precious objects in a waterproof compartment, which in turn can be slotted onto sticks to form a memorial. It’s a neat collection that could be usefully rolled out for humanitarian organisations or Nostrodamus fans alike. 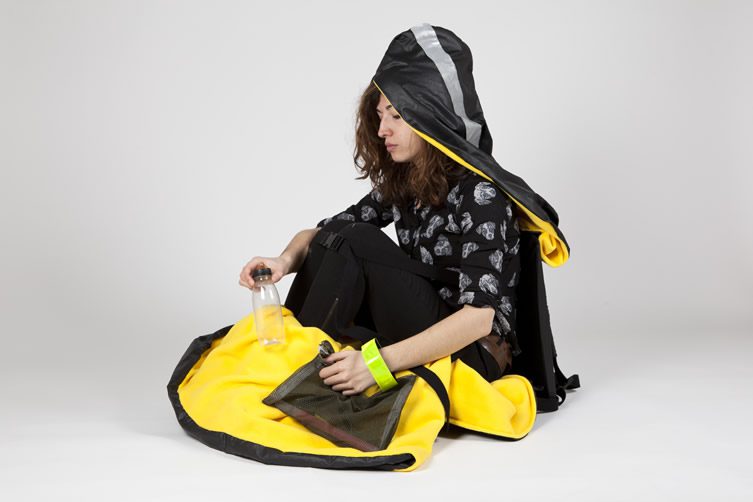 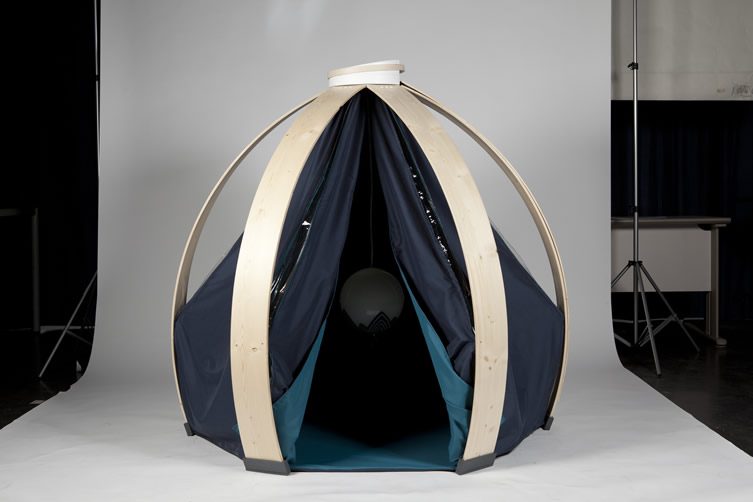 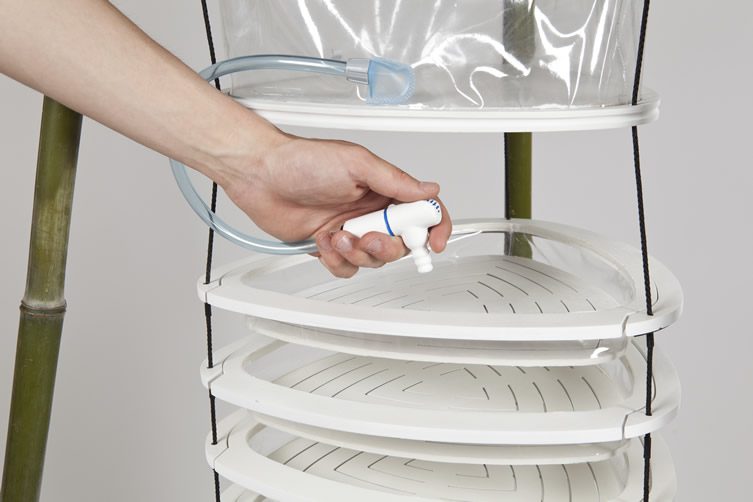 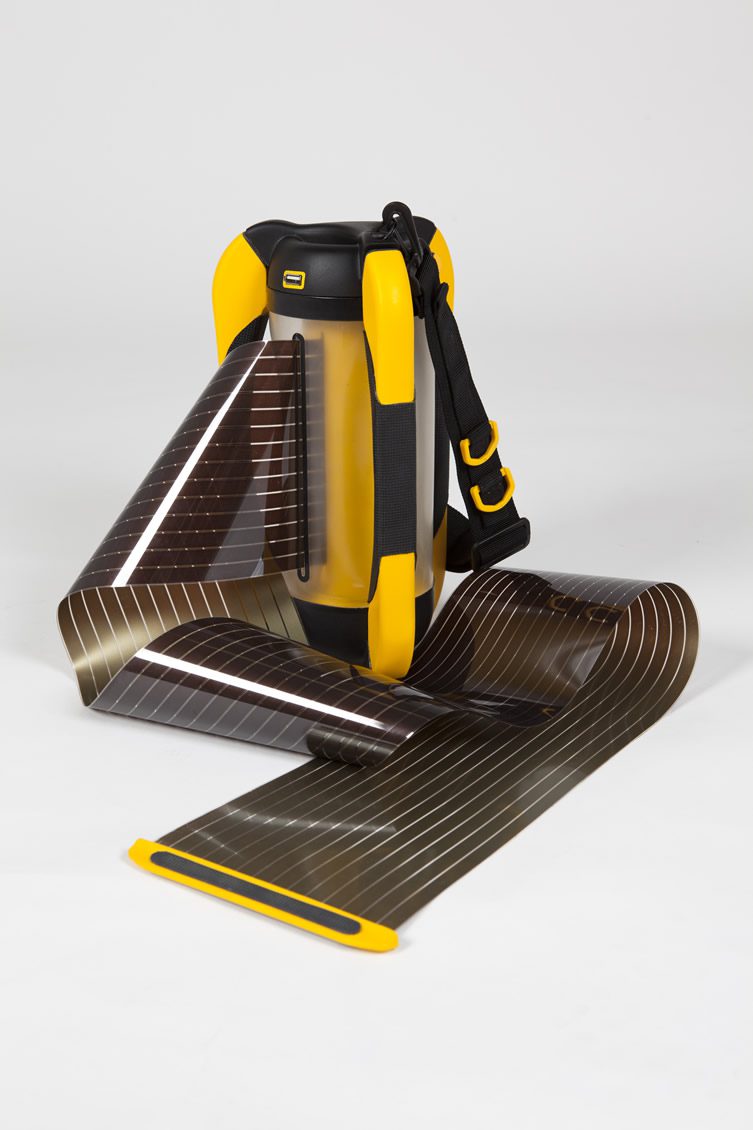 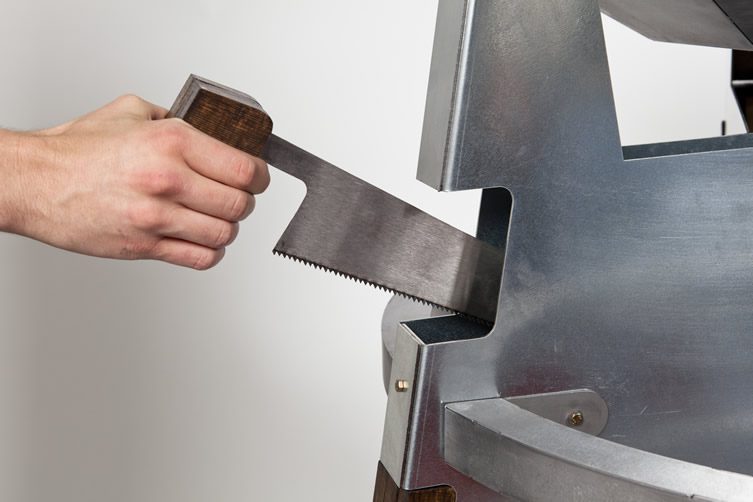 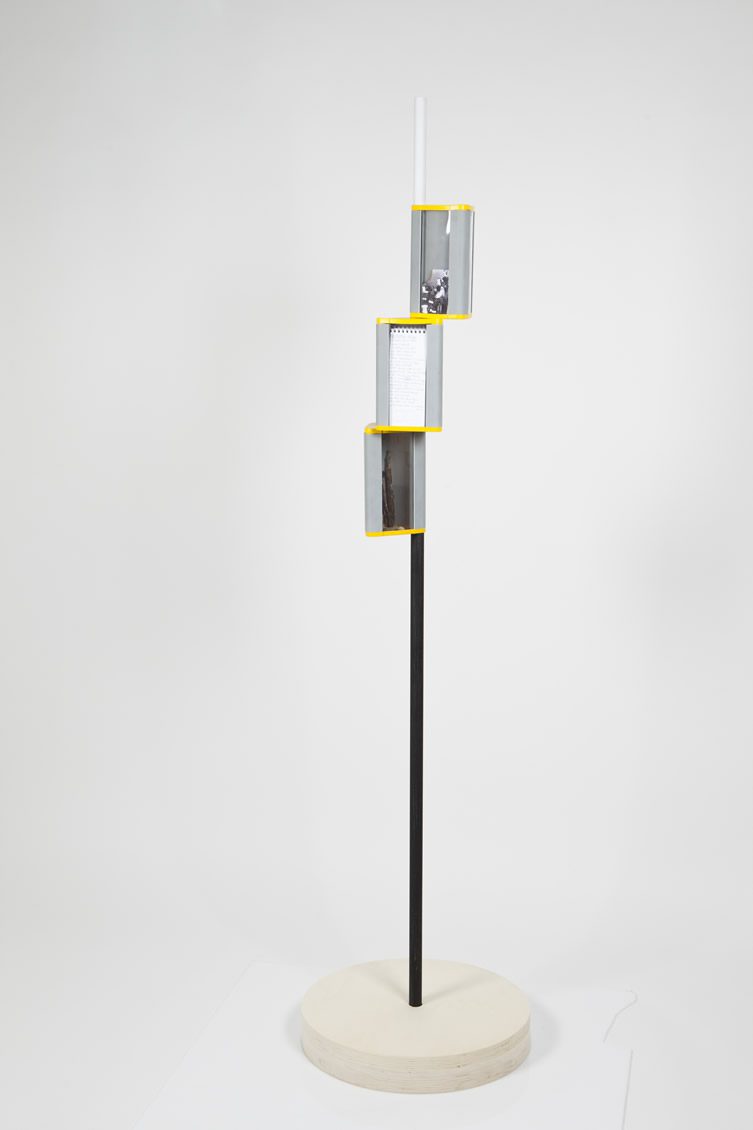 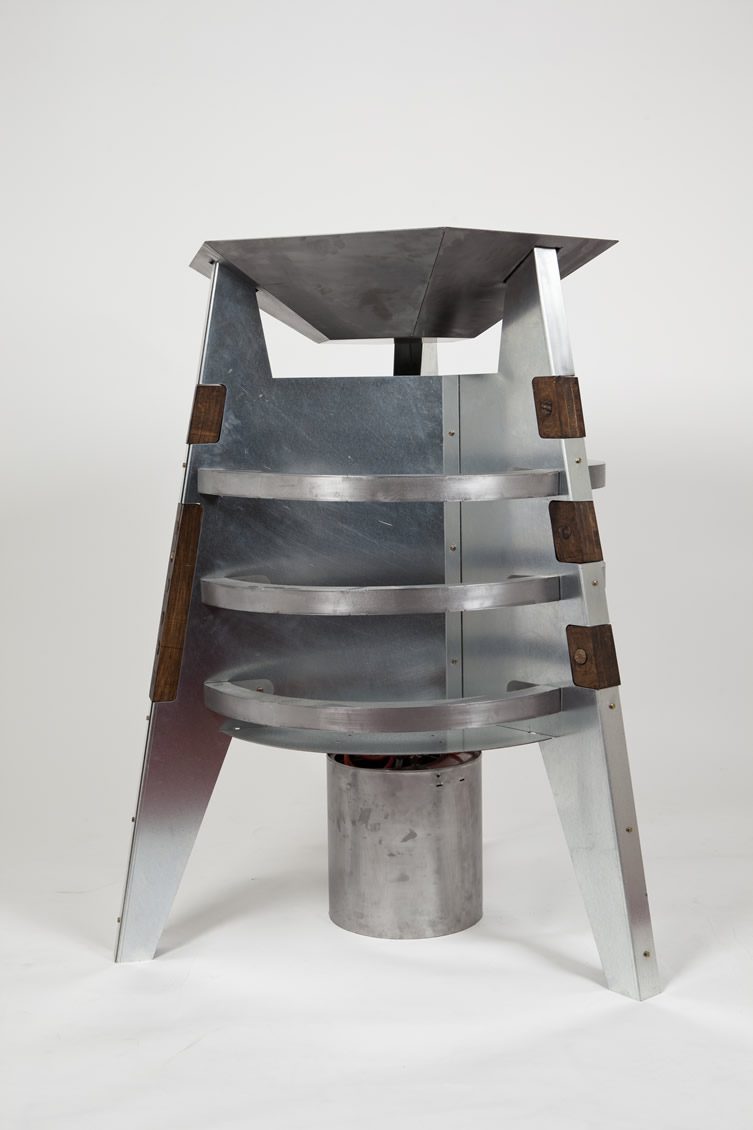