It’s been six years since illustrator Rob Bailey announced himself to the world with his show Hello World at Manchester’s Common, and four since his last exhibition You. Now the Northern Quarter bar has persuaded him to take time out from his actual paying work, as a member of London agency Outline Artists, to complete the hat-trick and put together the Above and Below collection of illustrations.

All the skills that have led Manchester lad Bailey to be commissioned by companies such as Google, Ford and The New Yorker are there for all to see on the walls of Common, but Above and Below has an extra dimension to it in the form of a tree installation, bedecked partly in lush verdant cut-out paper leaves and partly in a paler section. This element to the show marks a branching out in scope for the artist, whose work will remain on display at the bar until late August. 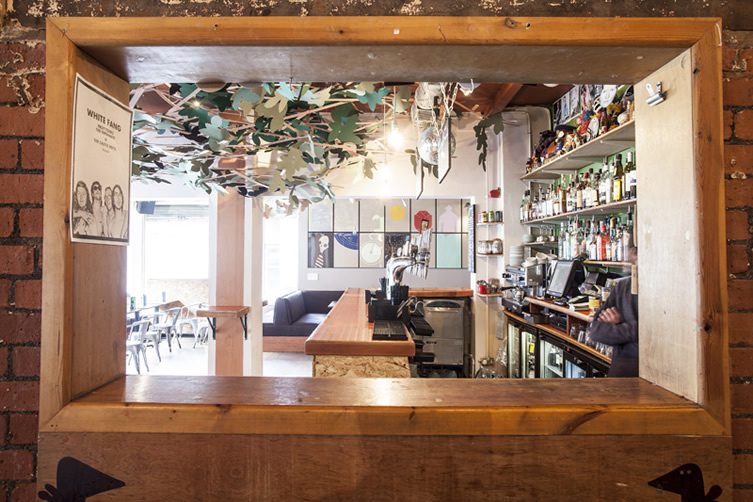 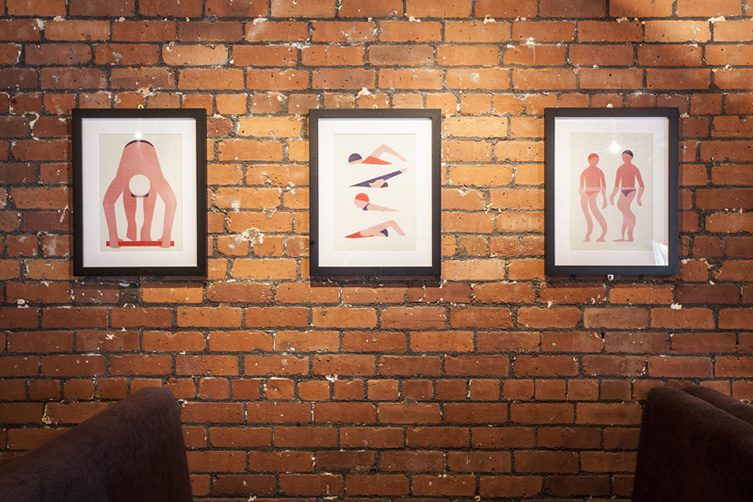 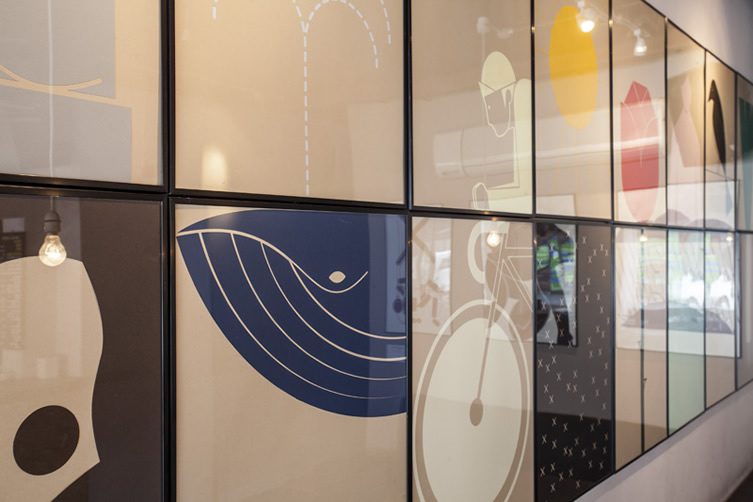 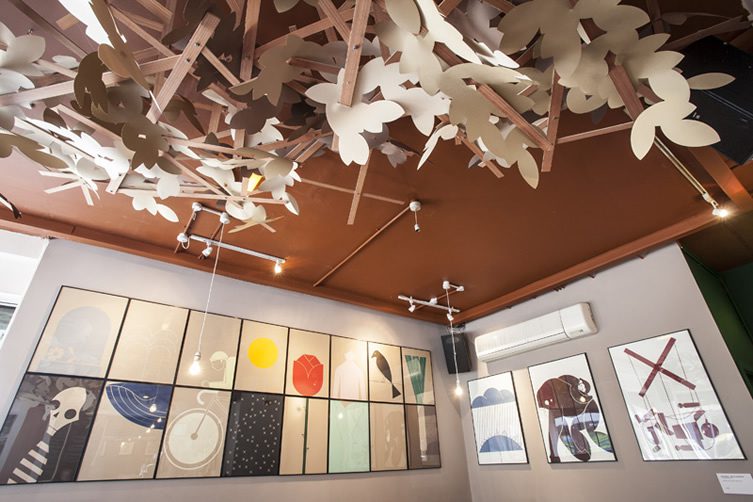 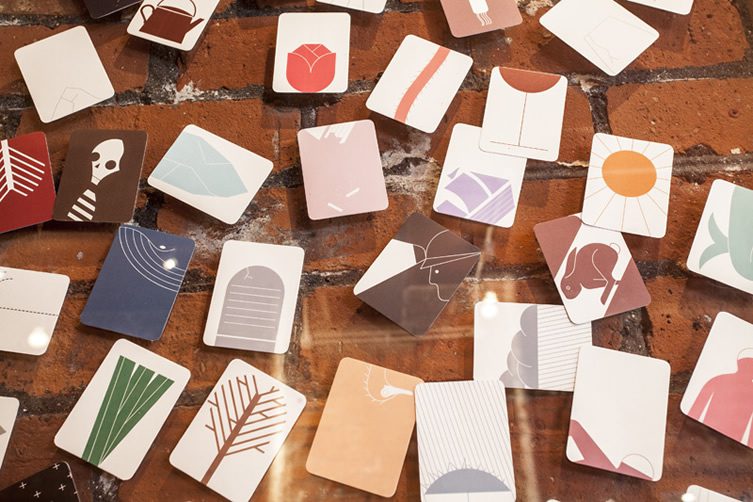 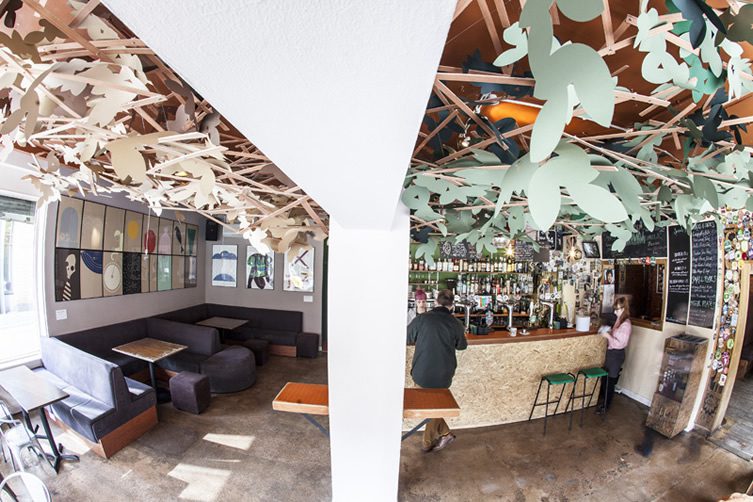