I maintain an elaborate pretence with my parents about what I do for a living; I tell them I work in local government, they think I’m really a spy, and we’re both happy with that. The reason for the deceit is that what I really do involves writing about blow-up dolls, which is a revelation that would be met with only a deafening silence and a slow, sorry shake of the head. “But it’s art!” I would plead. To no avail.

In my defence, there is a serious point being made by Spanish mischief makers Luz Interruptus, and that is the proposed change in the country’s legislation making abortion illegal. In protest at this move, the gang organised a protest event outside the Ministry of Justice building in Madrid; the dolls were “silenced” with tape, limply inflated, and – in typical Luz Interruptus style – had lights placed inside them to illuminate the installation. The dolls were then laid out on the street and their placement explains the name Rights to trample on. So as not to leave a mess, Luz Interruptus made sure they collected all the dolls at the end of the protest, held in March, and now the group is offering to give the dolls away to good homes, if you promise to look after them. No, really. Please make your case directly to Luz Interruptus, because frankly, we don’t want to know. 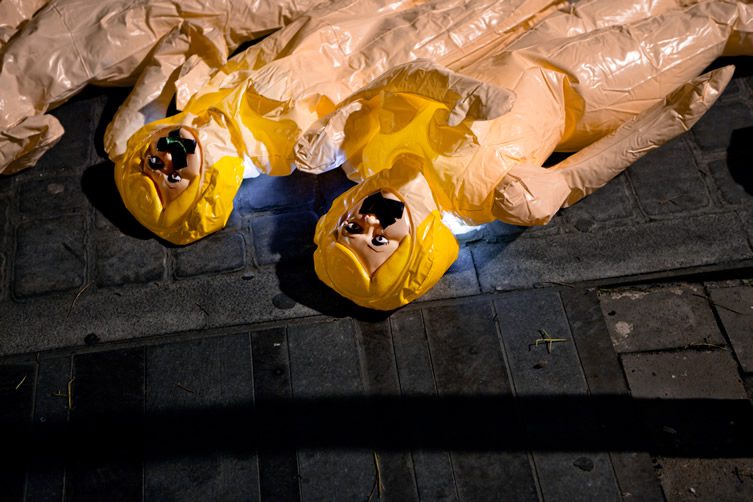 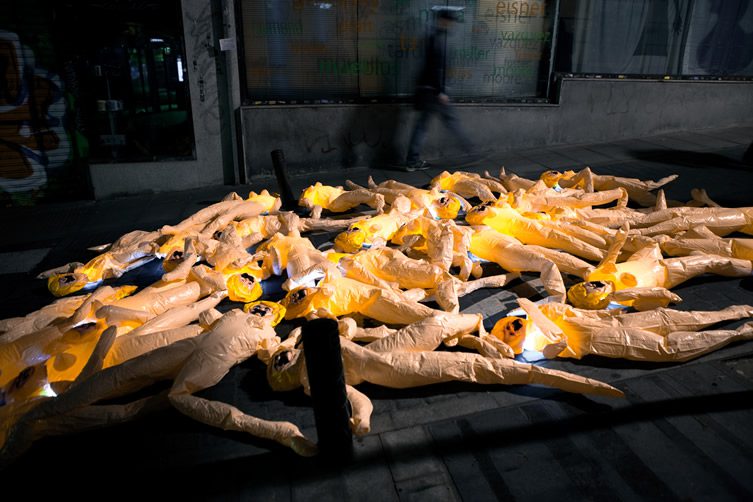 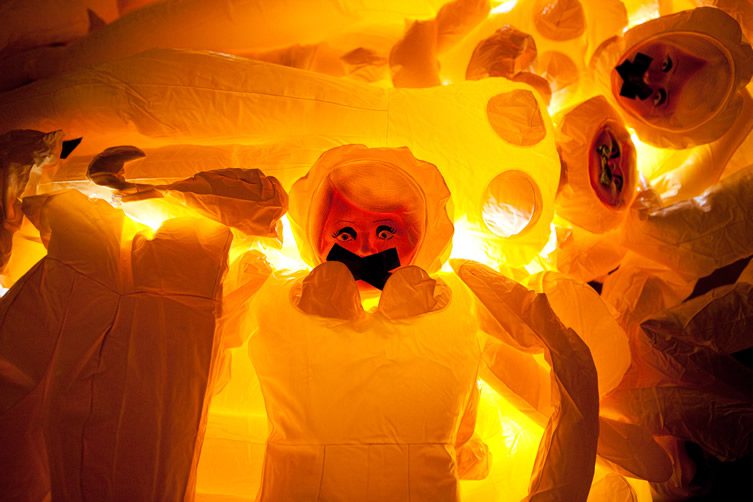 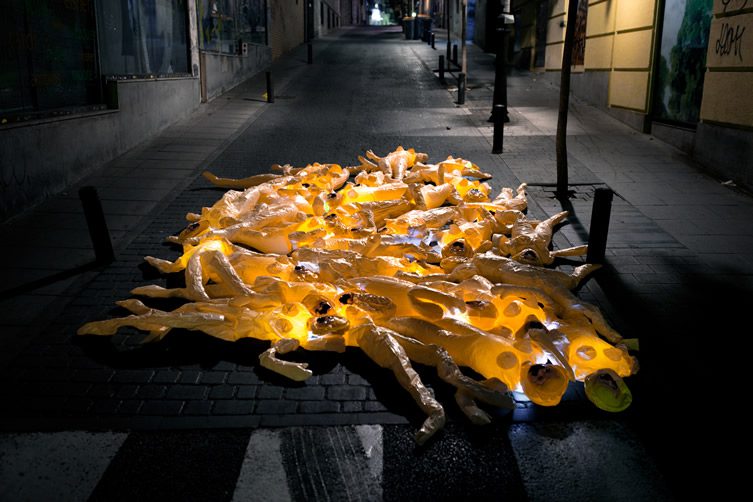 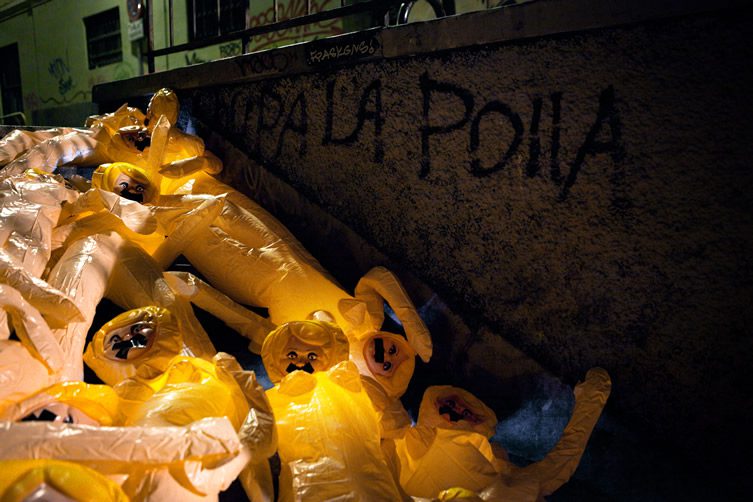 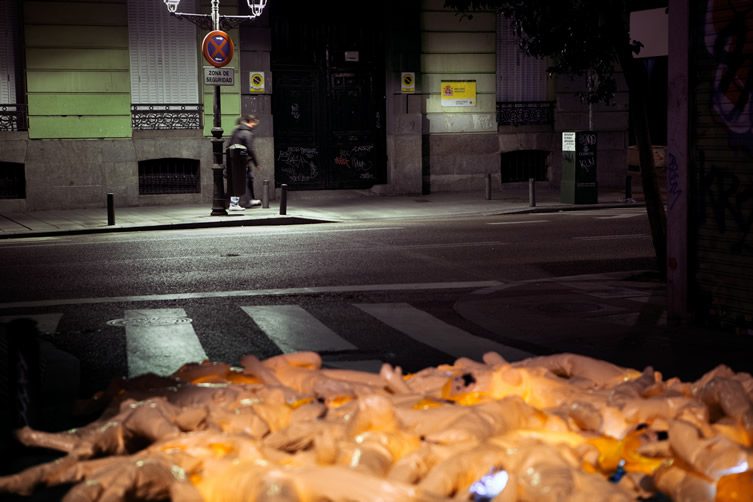 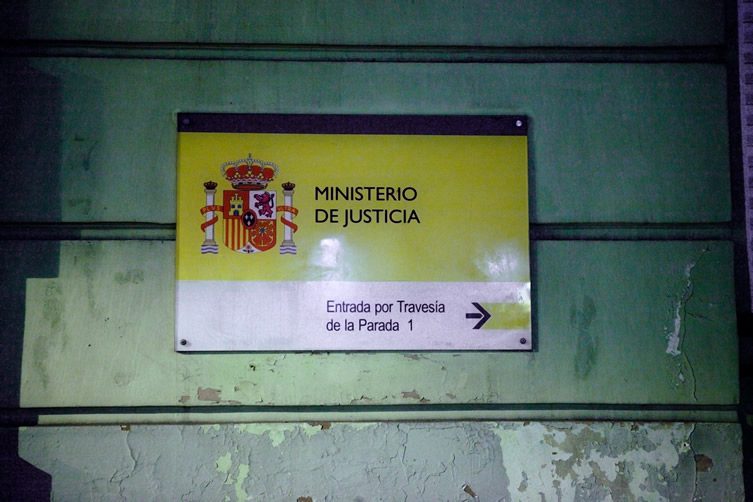 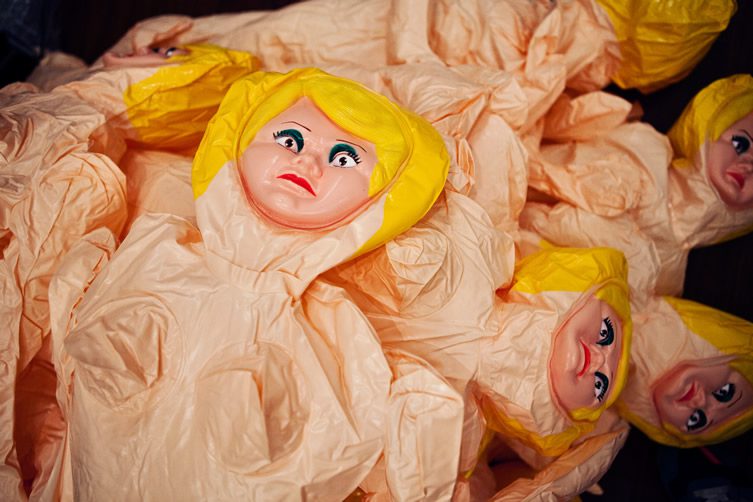 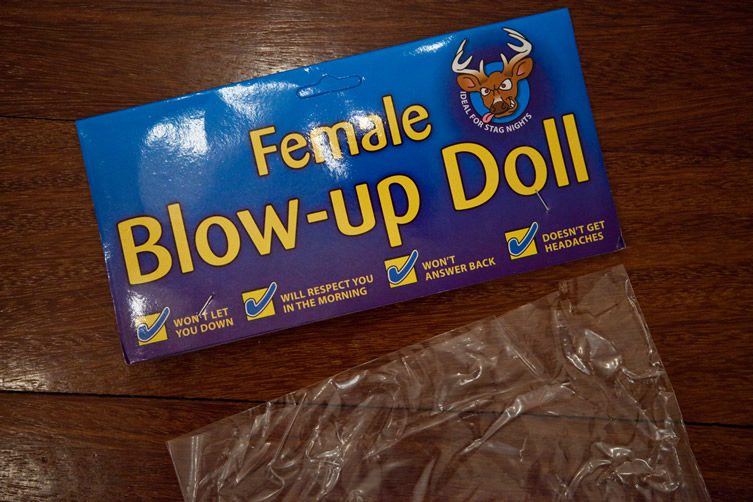 Introducing Johan Papin, an illustrator informed by humanity and the peaceful nature he grew up among in rural France...

Johan Papin grew up in a small town in Nantes, France, surrounded by rivers, soft hills and vineyards. Forever the calm and patient observer he’s been documenting nature and people engaging with each other since early childhood. “I am...