While it probably sucks less than a lot of jobs, pun intended, working in the porn biz certainly wasn’t a life of non-stop glamour, as many of Nitke’s images skilfully convey. When the cameras stopped rolling, boredom and fatigue were overwhelming. Long hours, low pay and crappy food were also among the pitfalls but, says Nitke, they didn’t care, and revelled in their outlaw status. “We were part of an elite corps who shot live sex for a living, in all its natural, dysfunctional glory,” she recalls wistfully. “We were cool beyond words.” Nitke is now a fashion and art photographer, and a member of the faculty of New York’s School of Visual Arts. American Ecstasy opens at the appropriately titled One Eyed Jacks gallery in Brighton, UK, on 4 April. 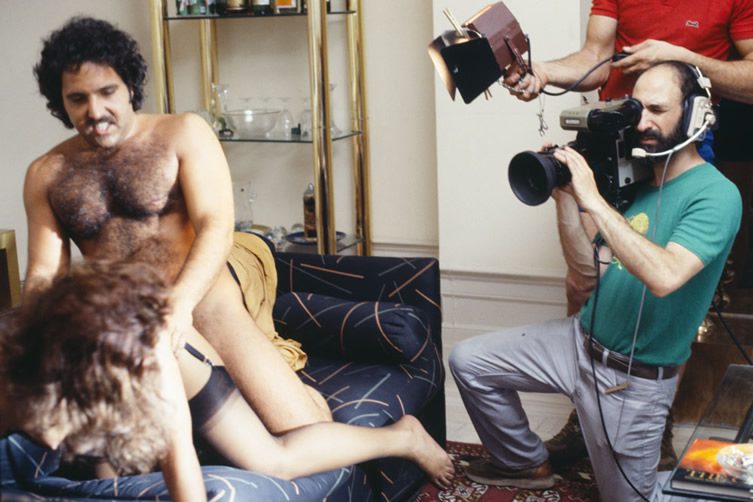 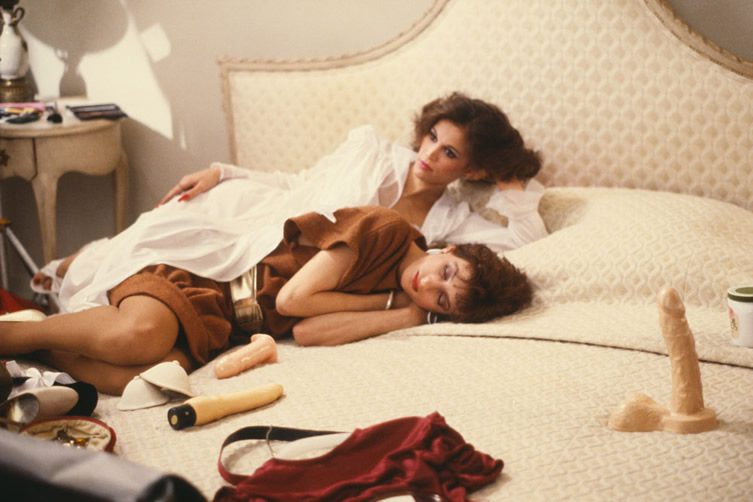 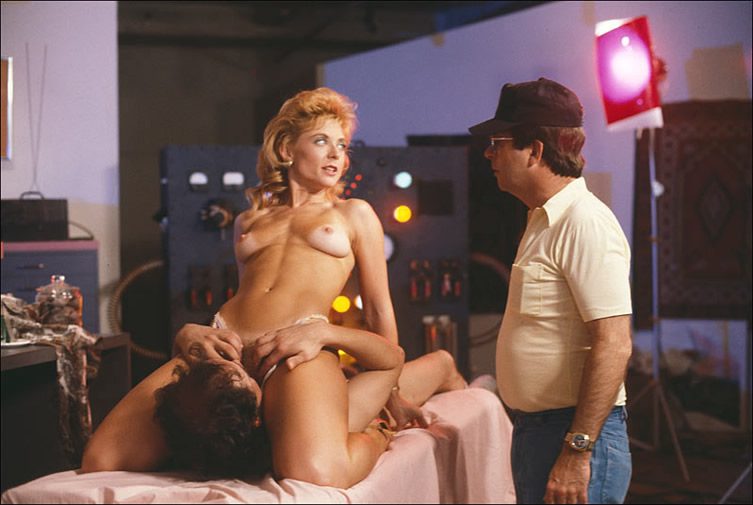 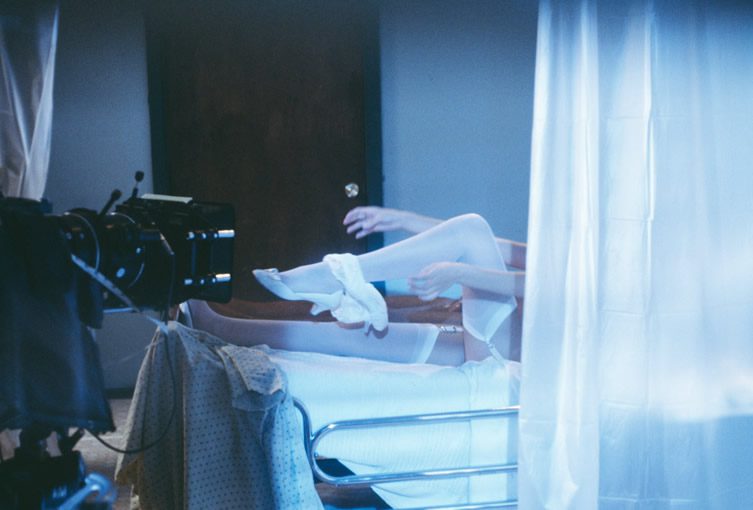 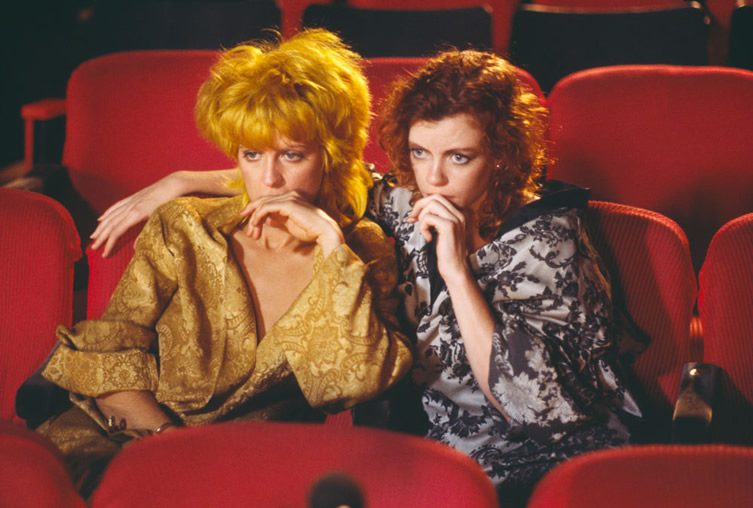 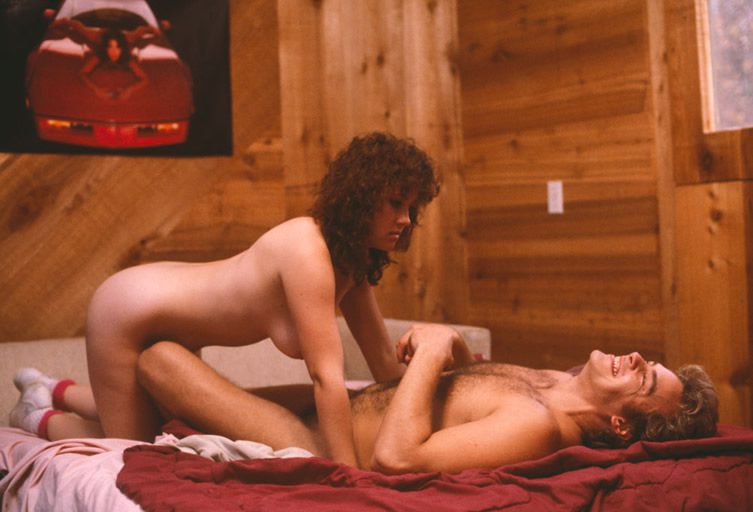 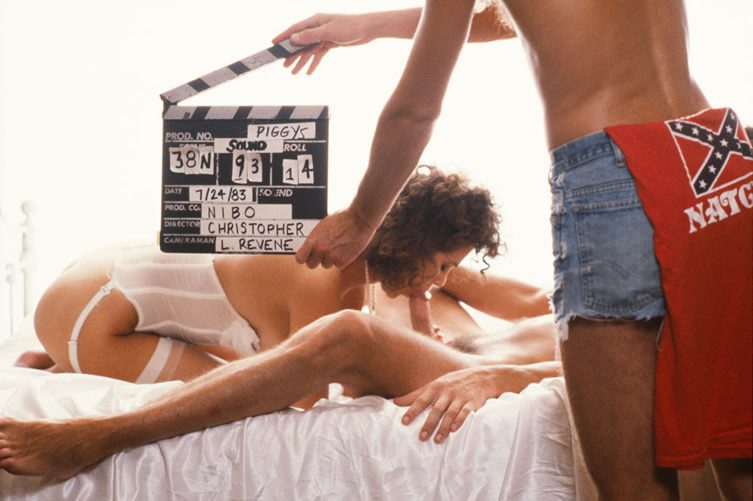 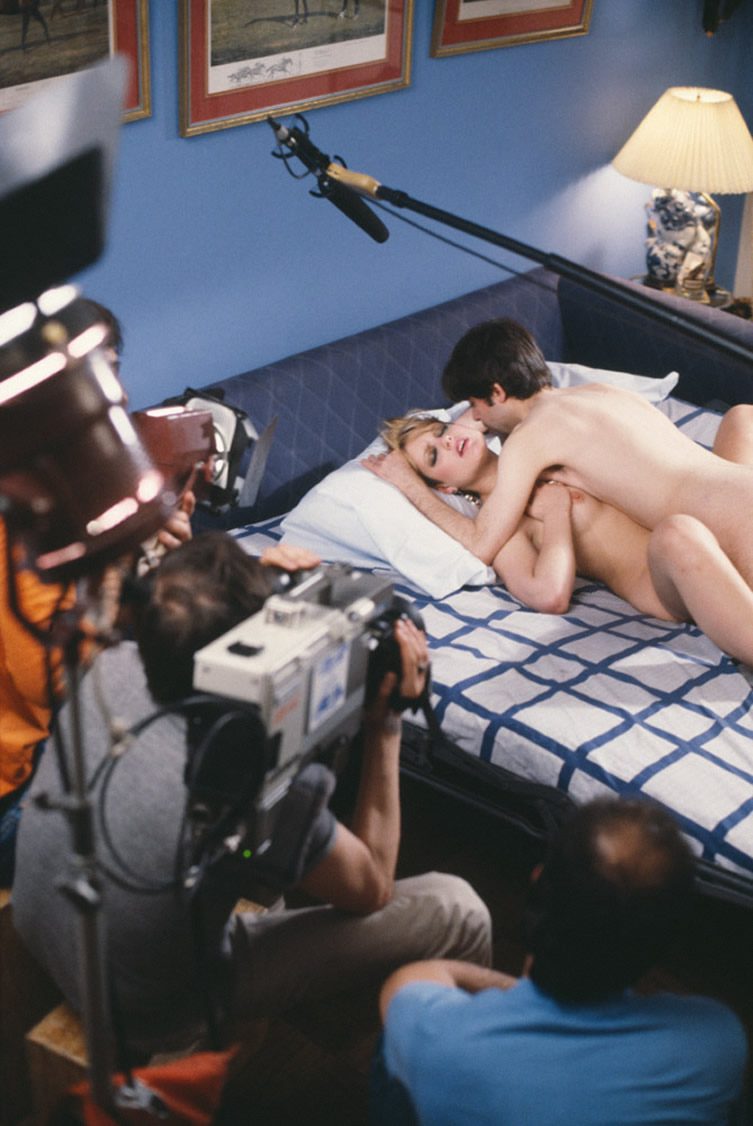 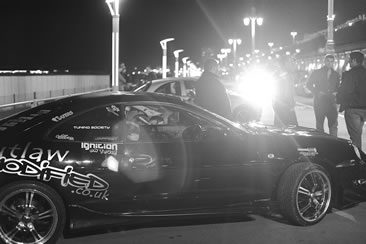 Brighton's photographers come together to tell the tale of their town at Photocopy Club exhibition...

Established in 2011, The Photocopy Club have spent the last five years sticking it to art elitism, exhibiting photocopied photography as far and wide as Hong Kong, Berlin and San Francisco. This month, Matt Martin's global art sensation is back... 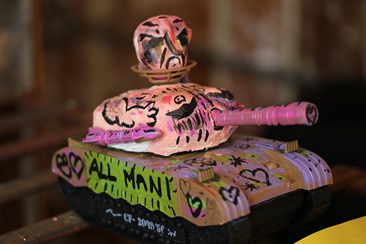 How I love the month of August. The days remain long and warm, yet there’s an awareness that soon enough the crisp autumn will be upon us. August makes me think, makes me reflect and quite frankly, it makes me want more. Shame then,... 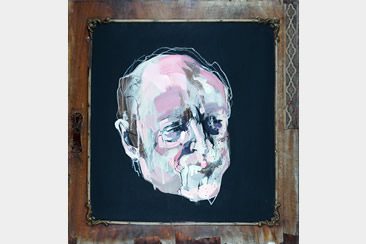 Jim McElvaney's work has a strong connection to No Walls gallery, Brighton; not only is the young artist exhibiting his latest collection White Teeth there, but some of the materials used to create the works were salvaged from the 19th Century... 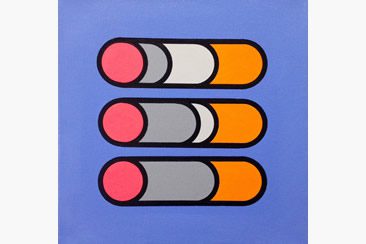 While looking at Mr Penfold's latest series soon to go on display at Brighton's No Walls Gallery, I'm reminded of the classic cartoons in which every time the hungry villain sees the cute wittle hero he turns into a succulent looking, lip-smacking...