Time has mellowed Roger Law. Once a raving left-winger with very vociferous political opinions, the co-creator of anarchic TV show Spitting Image is now a laid-back ceramicist, while his partner in puppetry Peter Fluck – always the quieter of the two – makes sculptures by the sea. Seeing the two middle aged dads now, they’re a far cry from the angry young men whose savage caricatures burst onto screens in 1984 and proceeded to tear the governing class a new one.

Law and Fluck were already established political satirists in print media through illustration and sculpture when Martin Lambie-Nairn, a TV creative, hit upon the idea of bringing the static figures to life on screen. A couple of networks turned the pitch down before Central Television recognised the potential; the project needed a huge financial investment to get off the ground due to the initial expense of making the puppets. The show recruited a mob of assistant sculptors and caricaturists to help Law and Fluck, along with Muppet puppeteer Louise Gold and several of the best comedy writers and producers the industry had to offer, including National Lampoon’s Tony Hendra and John Lloyd from Not The Nine O’Clock News.

Even with such a team behind it, Spitting Image’s first series was a hit-and-miss affair: the writing hadn’t yet hit its stride, and sections of the public were taken aback by the perceived savagery of the caricatures, in both looks and behaviour. But there was enough to suggest something special was happening, and soon Spitting Image was pulling in massive audiences and had established itself as the anti-establishment TV show. The establishment, understandably, weren’t as enthusiastic about it as the general public were. 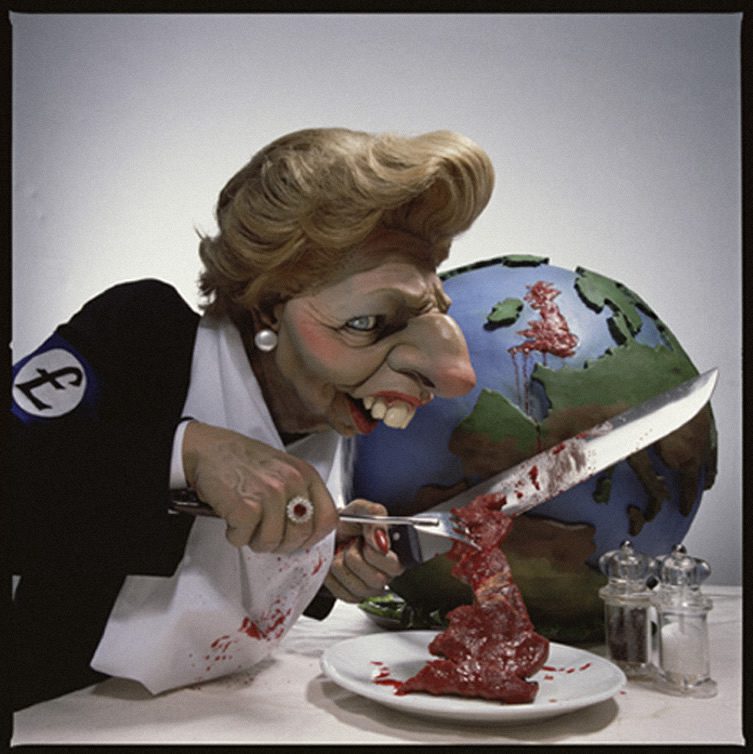 Most of the people involved with Spitting Image were socialists or liberals, and enemy number one of the programme was the Thatcher government. Massively unpopular, but elected by a landslide due to Labour’s utter capitulation under Michael Foot, the Tories came in for some fearful stick. Maggie herself is probably the most iconic of all the Spitting Image puppets – a grotesque ballbreaker ruling her cabinet of obsequious nincompoops with a rod of iron, ably assisted by the leather-clad Gestapo-esque enforcer Norman Tebbit. Some political commentators observed that Thatcher’s portrayal actually strengthened her reputation as a formidable international stateswoman, someone who could hold her own against the superpowers of America and Russia. Oh, for some of that backbone now…

The opposition parties weren’t immune from the Spitting Image treatment either; Labour’s Neil Kinnock and Roy Hattersley and Davids Owen and Steel from the newly-formed Liberal Democrats got plenty of attention. Although most politicians claimed not to watch Spitting Image – and who could blame them – some politicians were able to laugh at themselves, or at least appreciate the free publicity, while others were outraged. Ted Heath even went so far as to suggest that the Spitting Image brigade would, on their deathbeds, reflect they were all good-for-nothings who had wasted their lives. 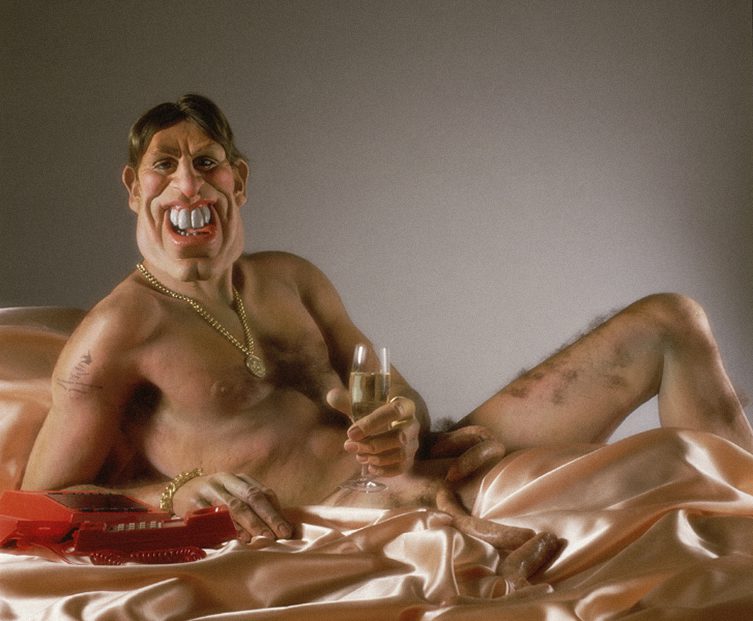 Spitting Image is the comedy show that launched a thousand careers, and its success was due in no small part to the writers behind the scenes and the voice performer who would go on to be famous faces in their own right. Harry Enfield, Steve Coogan, Ian Hislop, Rory Bremner, Alistair McGowan, John Culshaw, and Red Dwarf creators Rob Grant and Doug Naylor and actor Chris Barrie are just a few to have been involved in the programme.

It couldn’t last, however. The topicality of the material meant ridiculously short turnaround times for writing and filming, stimulants were being hoovered up by the bagful, and burn out began to set in. De facto editorial controller John Lloyd, who had been surviving on two or three hours’ sleep a night in a dual role as producer, eventually called it quits, followed by other key figures, until by 1996 the spark had gone out and the programme was mothballed.

The intention was to bring Spitting Image back at some later date after a time out to recharge the batteries, but the task of storing and preserving the puppets was too great, and more than 600 were sold off at auction in 2000 and 2001.

All is not lost, however, as an exhibition of Law and Fluck’s caricature artwork and puppetry is currently on show at The Cartoon Museum, London, marking the 30th anniversary of Spitting Image’s first appearance on British screens. Spitting Image – From Start to Finish will be causing havoc until 8 June. 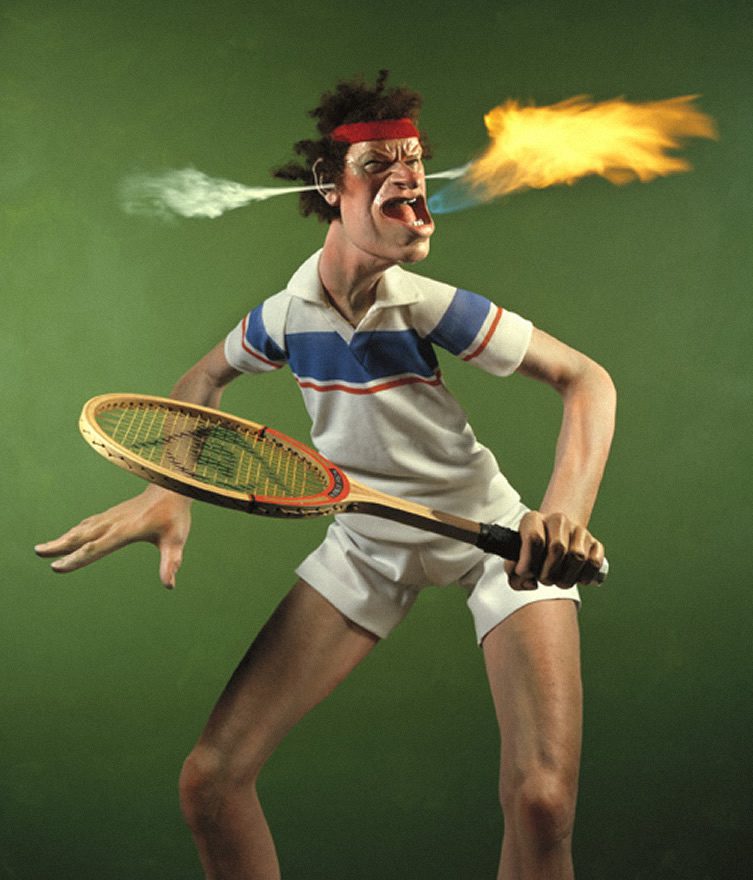 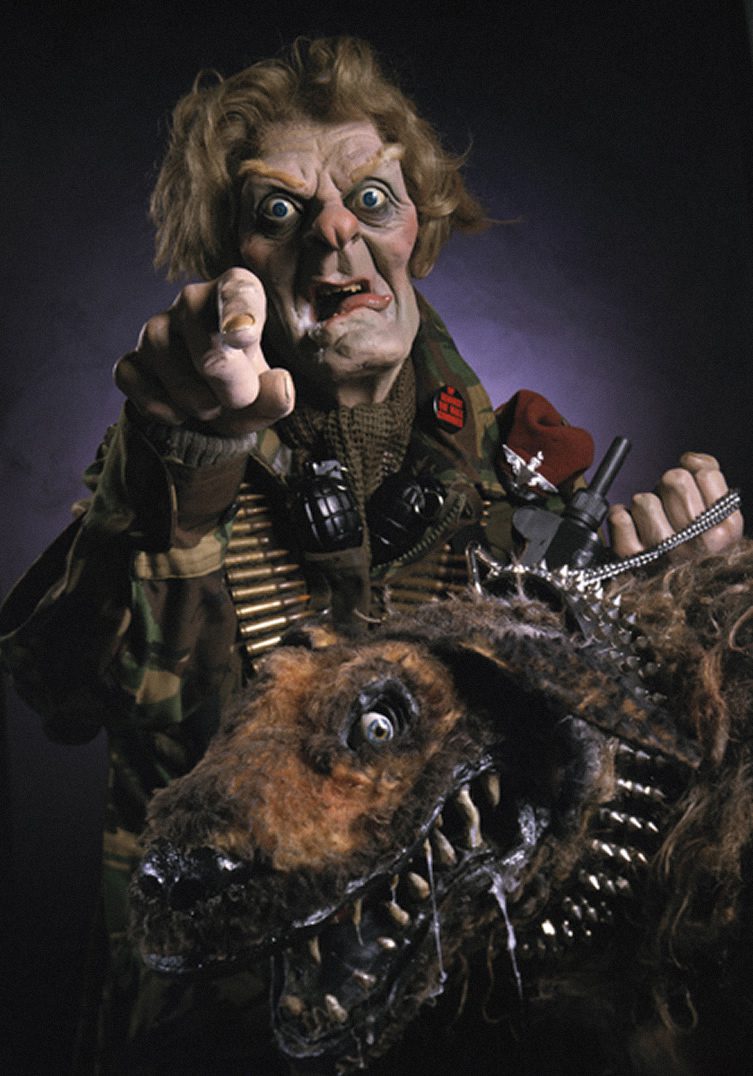