What I’d have given to be the tabloid reporter earwigging Thom Yorke and Nigel Godrich’s phone calls over the last few hours. The Spotify naysayers have long been waving the flag for artist’s rights in an age where the creator appears to be the last wheel in a cog of over-consumption and Silicon Valley homogenisation. Yorke’s pay-what-you-want model for In Rainbows may have been conceived as a two-fingered salute to the powers that be, but it certainly added weight to cynics’ counter-arguments to his and Godrich’s. Enter the Wu-Tang.

Now, Samsung’s decision to shell out $5 million on leaking Jay-Z’s latest disappointment may have had some influence on the Shaolin shadow-boxers, but I’d throw down the gauntlet to any big-money ad-men, Oxford activists or über-geek tech-startup who could come up with a sales model this bold, this grandiose, this fucking ART. Over 20 years since the Staten Island Killa Beez ripped the face off hip-hop for good, Robert ‘RZA’ Fitzgerald Diggs and his boys have done it again. Picture this: one hand-engraved nickel-silver box, housed “beneath the shadow of the Atlas Mountains” (according to Forbes, who got the scoop on this – yes, Forbes, grand enough for ya?), containing one single copy of an album six years in the making.

ONE single copy. Sitting within that immoderate packaging, handcrafted by British-Moroccan artist Yahya (the Moroccan connection coming via RZA protégé, and album producer Cilvaringz), The Wu – Once Upon A Time In Shaolin… will be the first major album to NOT be commercially released to the public. RZA and Cilvaringz’s world-first private music service – The Carmen Clandestine Experience, presented by EZCLZIV – portrays all those perverse ancient-world hallmarks that the Wu brought to the table back in 1993 (“this is like somebody having the scepter of an Egyptian king” says RZA of owning the single copy), but with added Renaissance swagger. Set to tour the world with airport-security-level listening booths and under Tutankhamun-level lock and key (Tate Modern is mooted as a venue), the single copy will eventually be sold off to the highest bidder. Corporate. Label. Individual. Or KLF-esque art collective intent on revelling in the ephemeral armed with hammer and chisel? Who knows. Who cares? All that matters is that, two decades on, Wu-Tang have gone and rewritten the rulebook all over again. The artist is king, long live the artist. 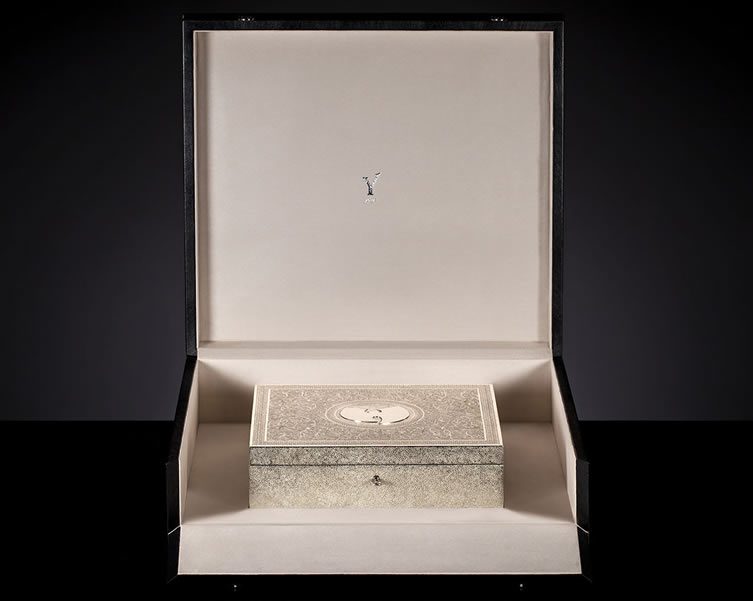 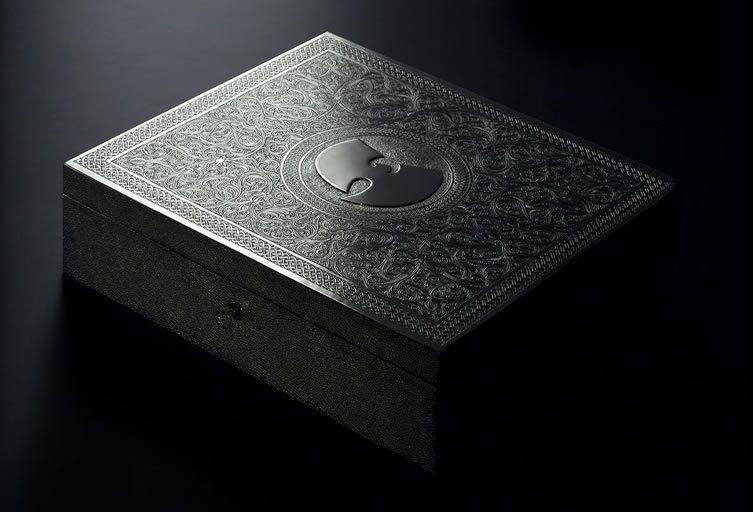 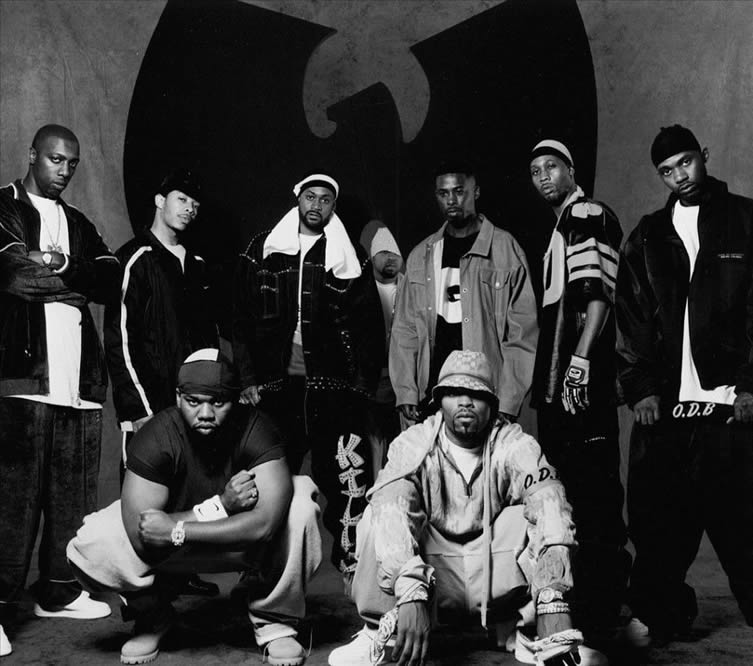 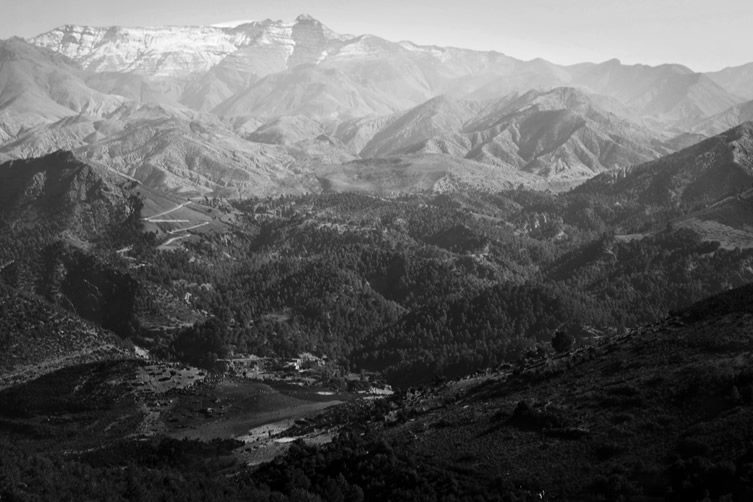 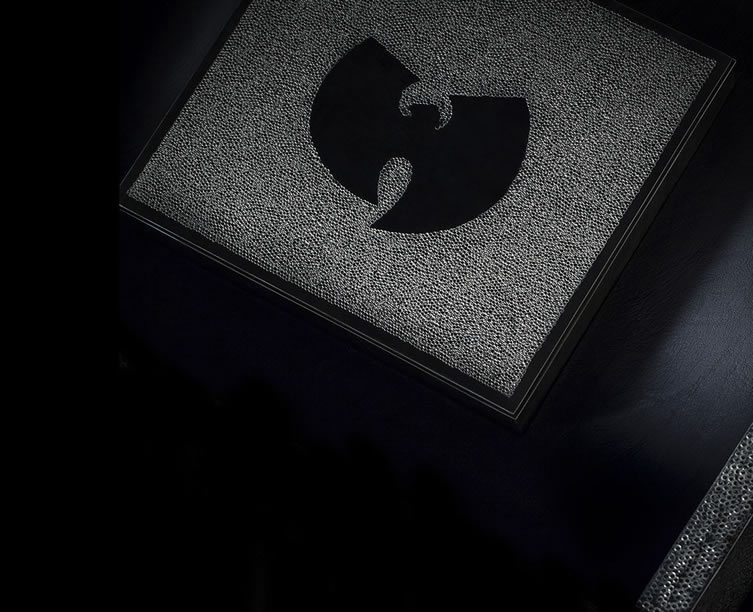 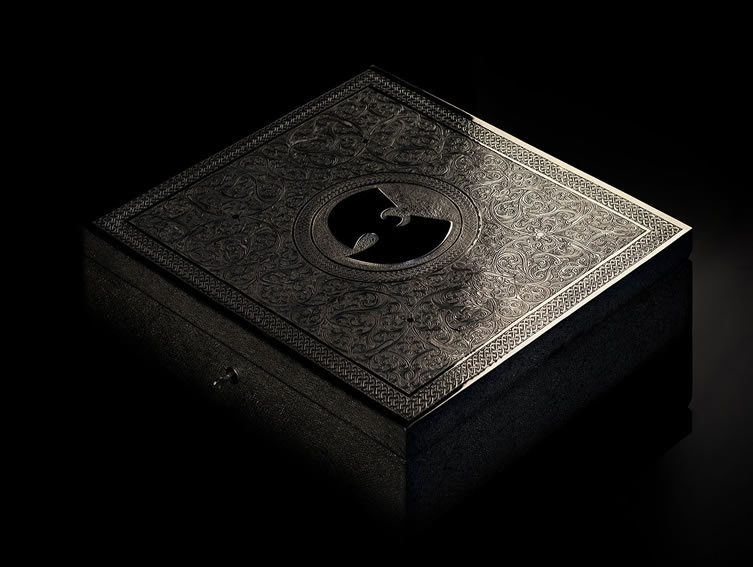