Who’s your money on? UP&COMING is a collection of works by emerging artists that are vying for the Kids of Dada (KOD) prize, awarded by a distinguished panel of judges including Turner Prize nominees and YBAs. There are 22 artworks in contention, and they are being exhibited for three days at Hoxton Gallery following the announcement of the winner on 13 March. As well as earning the admiration of some heroes of the British art scene, including the Chapman brothers and Mat Collishaw, the KOD Prize recipient gets their mitts on a rather tasty cheque for £2,000.

Alongside the prize submissions, there will be limited edition fashion items on display from the KOD Signed By the Artist collection. The KOD collective has been working with some of the young artists to develop one-off items that translate art into something wearable. Among the works standing out from the crowd are Lindsey Keys’ bloody-mouthed Untitled, Iulia Filipovscaia’s Mineral Man (worst superpower ever!?) and the extremely messed up Bone Structure from James Dawe. Hurry, the event runs from 14 to 16 March. 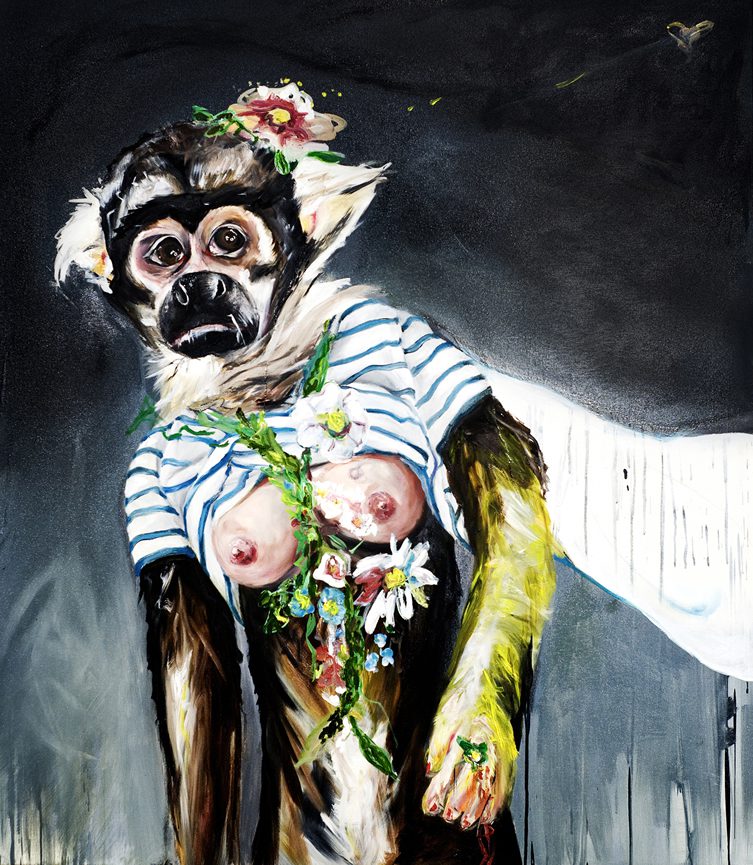 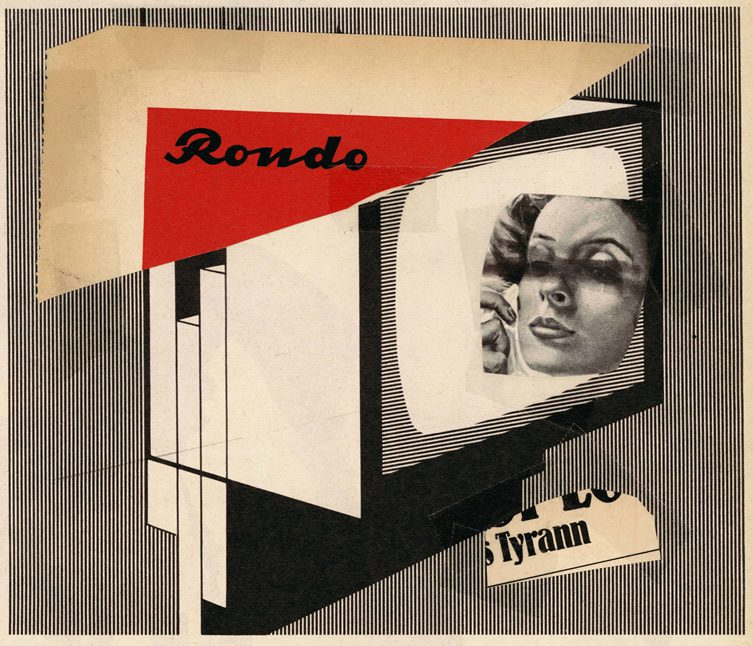 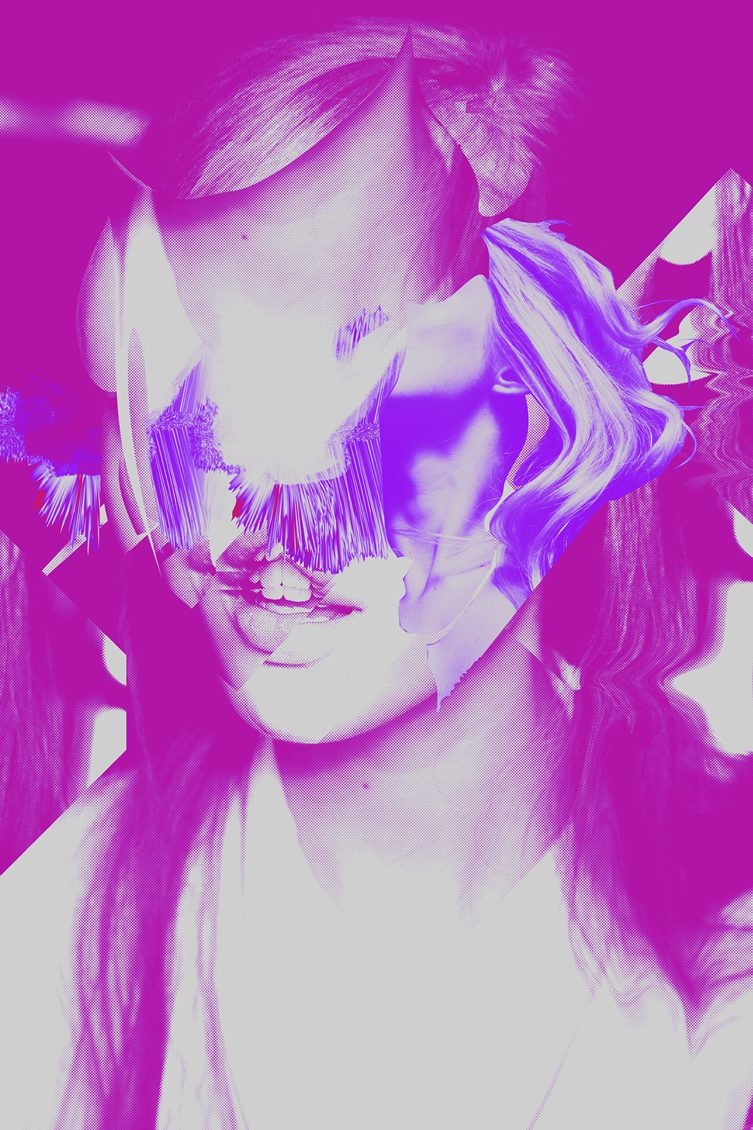 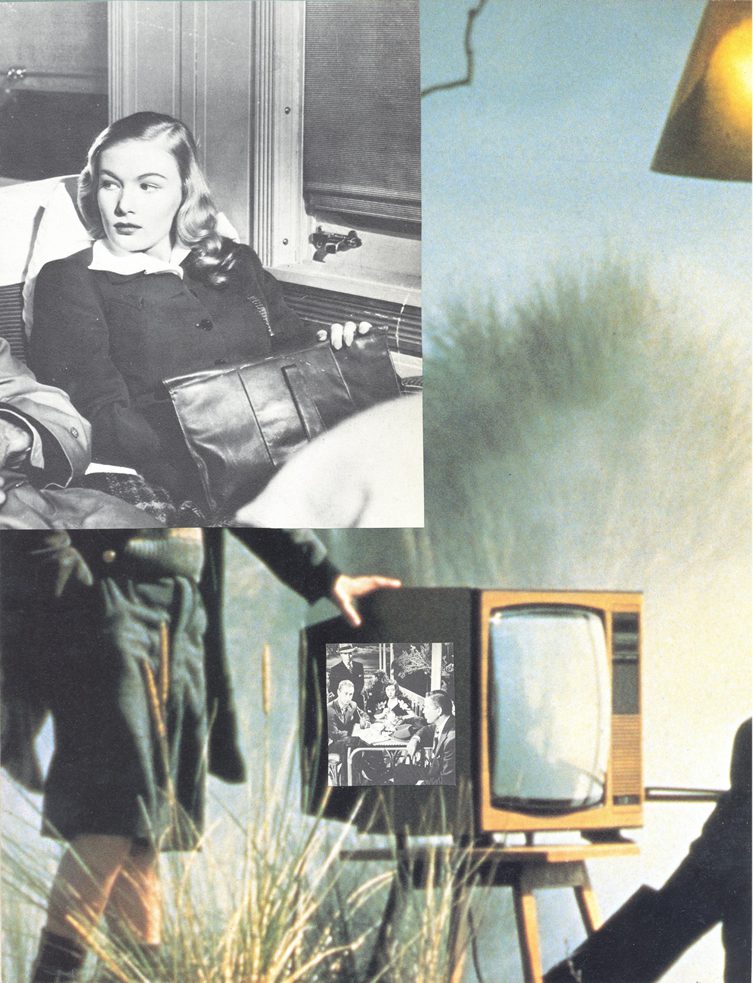 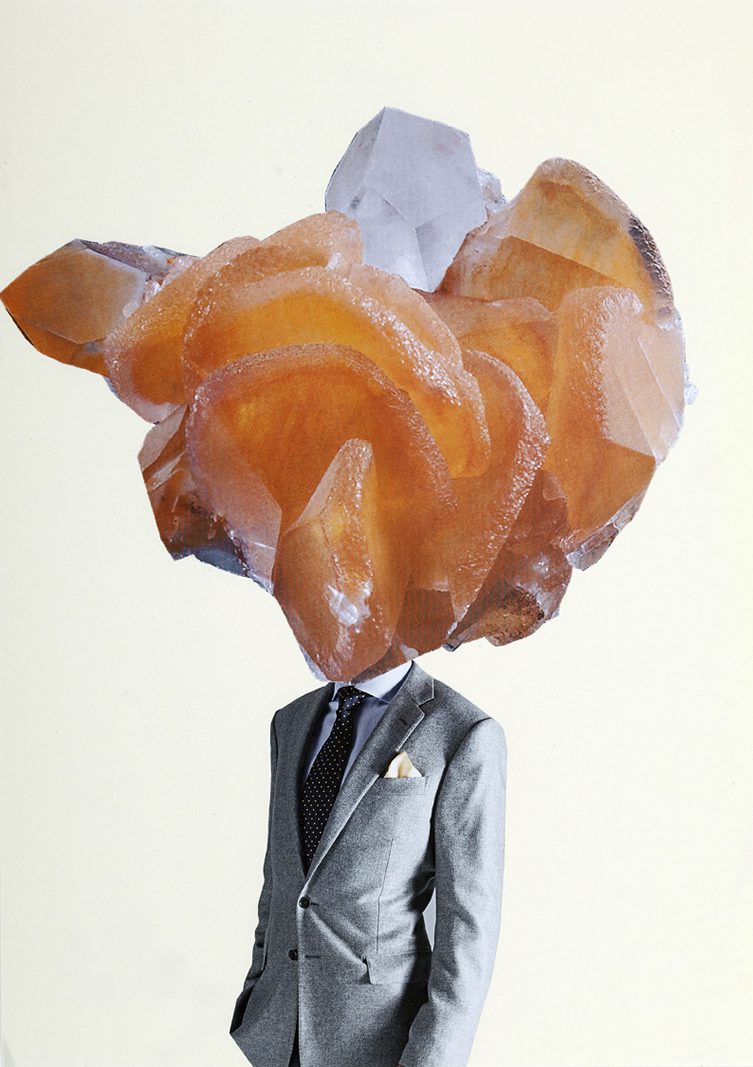 Iulia Filipovscaia
LVB – Do Not Disappoint Me
Mineral Man Series 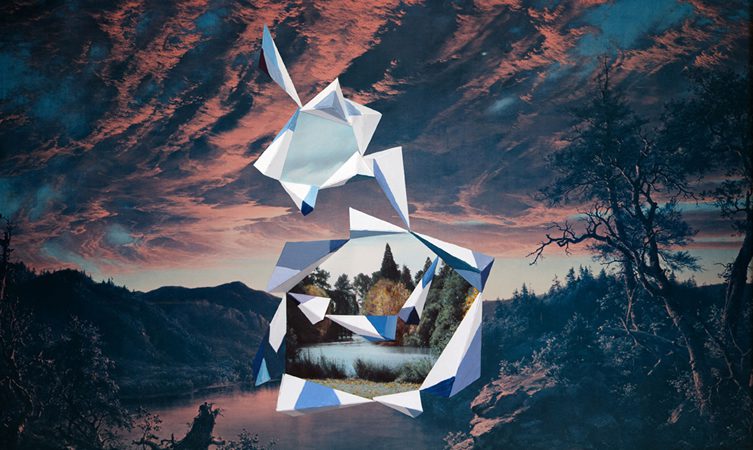 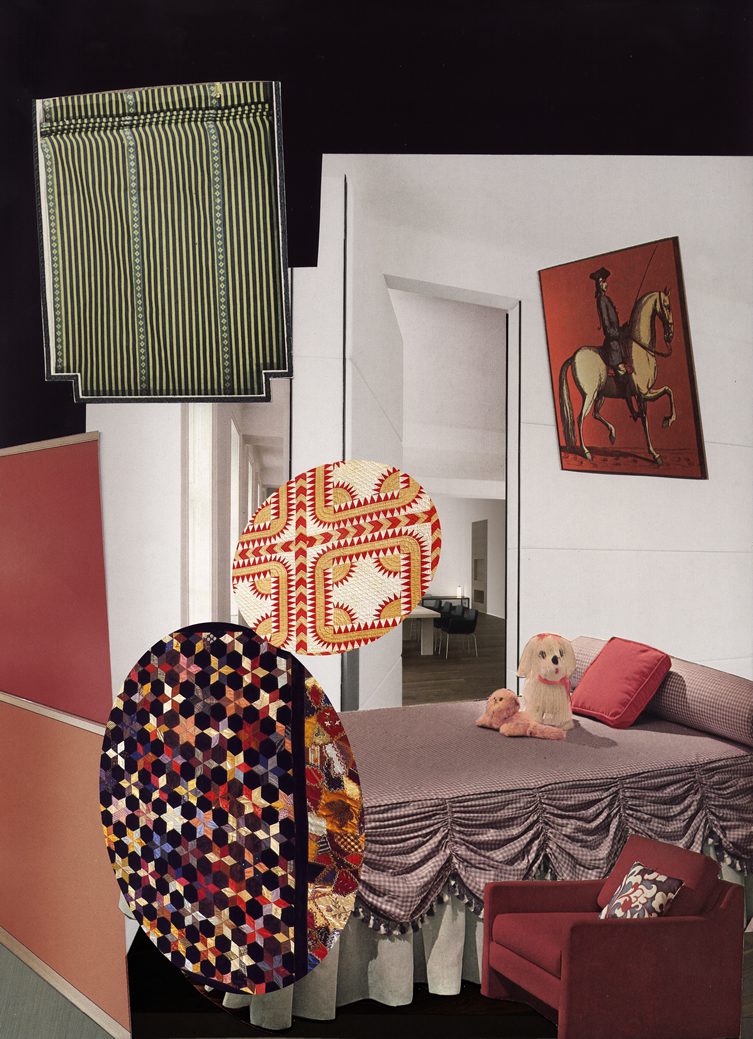