When times get tight, it always seems to be the creative arts that bear the brunt of government cuts. Some might say we do need people who can fix toilets more than we need people who can paint pictures, but what a grim, if sanitary, world that would be, and besides, practical creativity is as important to society as anything else. Plymouth College of Art is fighting its corner in the face of budget restrictions, and has launched the #YourEnergy social media campaign to highlight the importance of practical spaces (workshops, studios etc.) and stop art schools “turning into offices and lecture halls”.

To support the initiative the college has commissioned a film and poster campaign from YCN Studio, which looks at energy as a creative force, exploring its endless possibilities and superbly capturing the excitement that “doing” can generate in preference to passive learning. Sparks fly in the film, which was shot at high frame-rate to allow the spectacular slow-mo shots, and it builds to a crescendo of dizzyingly fast cuts. The film was produced by Agile and the track accompanying the action is Susie Cues by Javelin. Thought I’d save you Shazamming it. Stills can be seen as the backdrop to the campaign’s recruitment posters, bearing quotes from the film that have been distorted by creative energy. 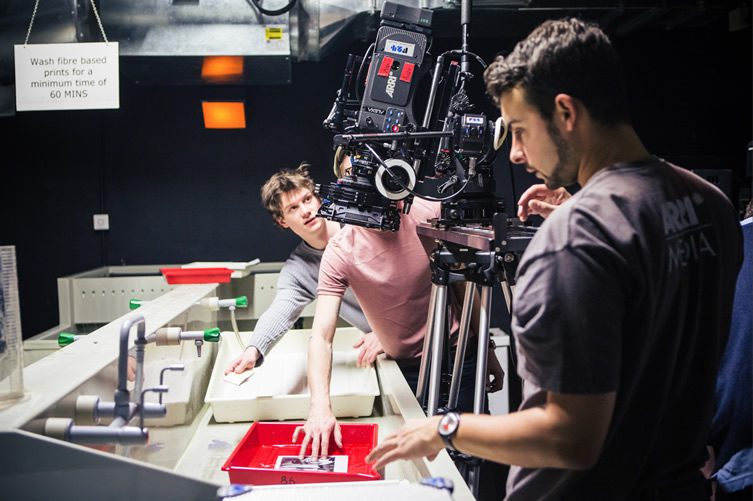 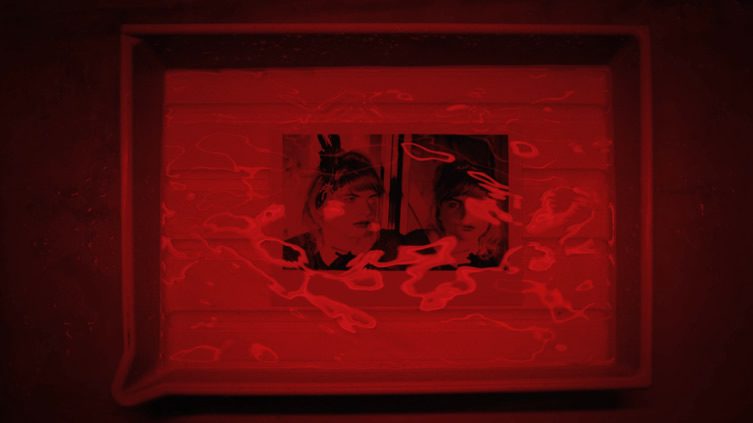 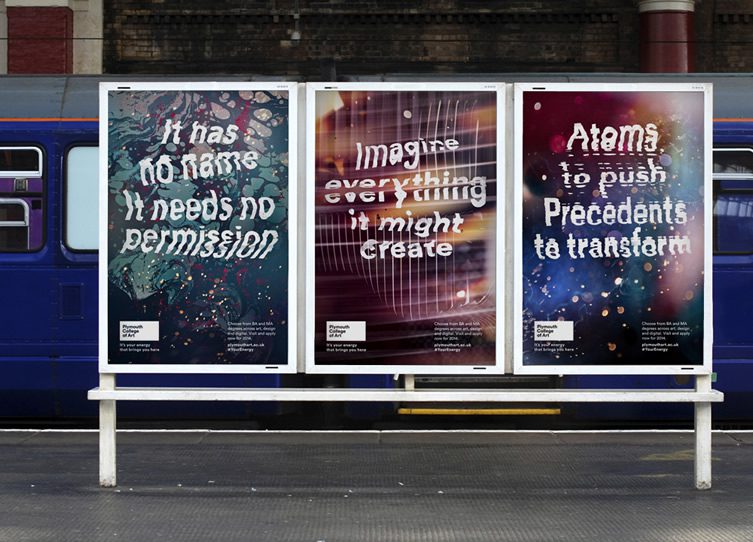 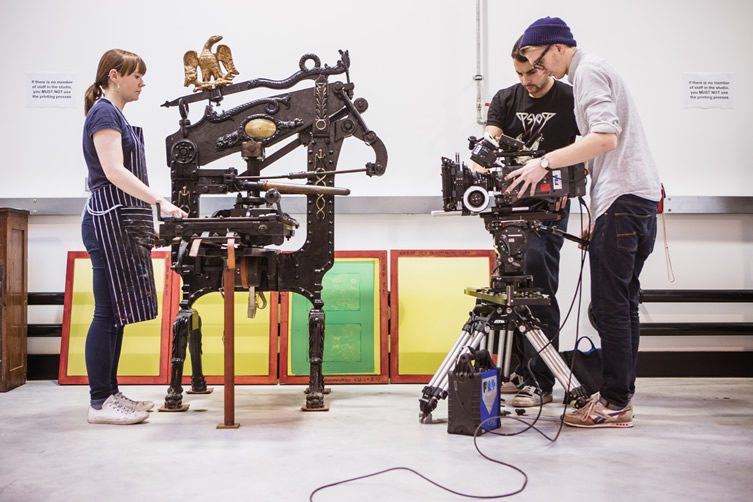 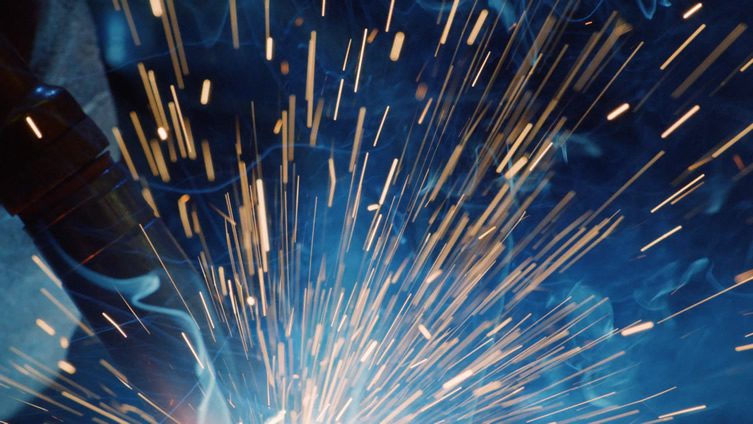 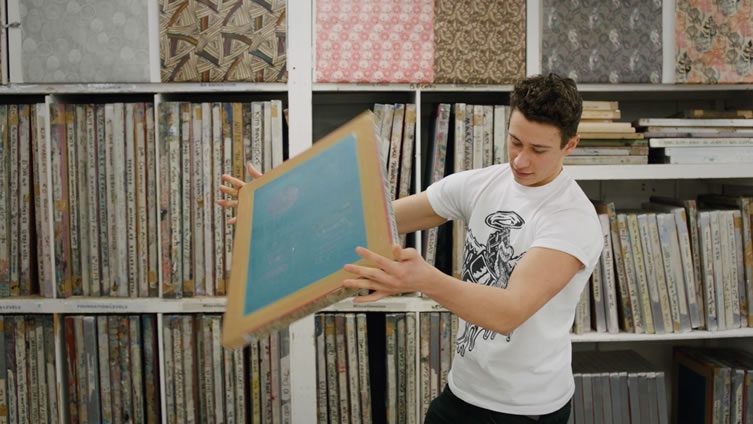 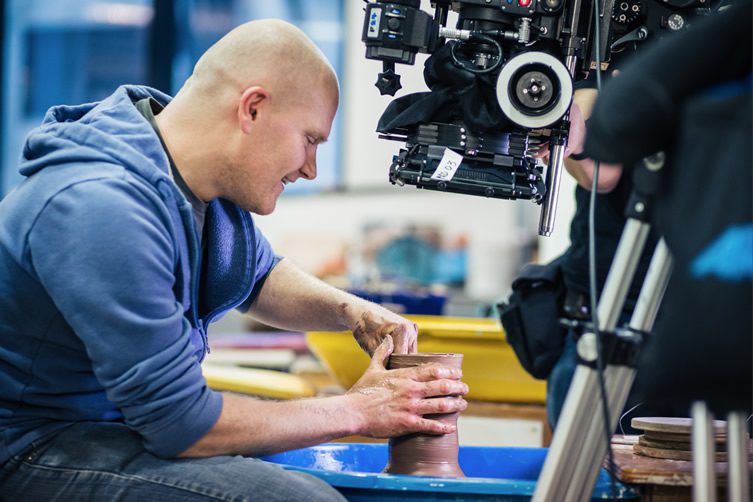 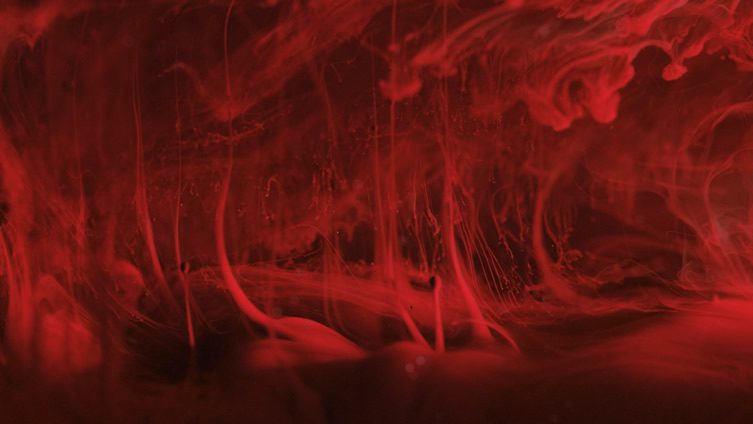 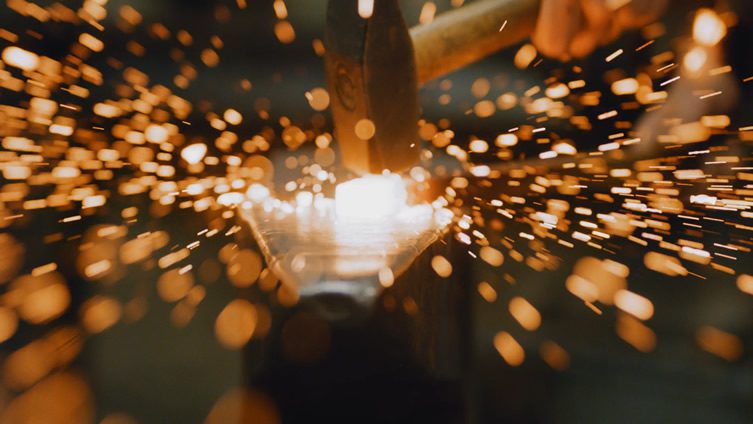