This building in Milan’s art and design rich Brera district has seen its fair share of action over the years. First a blacksmith’s workshop, it was later used by architect Michele de Lucchi as a platform to display his students’ work, before becoming a dedicated gallery known as EXIT in the last couple of years. It also looks to have been the theatre for several localised but violent wars, judging by the grenade damage the plasterwork has sustained. Peace has broken out, but American firm BassamFellows wasn’t in any hurry to give the place a fresh skim when taking the property over for a “lifestyle gallery”, instead leaving the decay as counterpoint to the clean lines of the “craftsman modern” furniture and objects on display.

This retail gallery marks the company’s expansion from a furniture designer into other products, such as shoes and eyewear, focusing on fine materials, experienced craftsmen and the longevity which comes with quality. All of which means your dole giro won’t go very far, but whether you’re well-off or just want to press your nose to the glass and aspire, this is a nice looking place to do it. 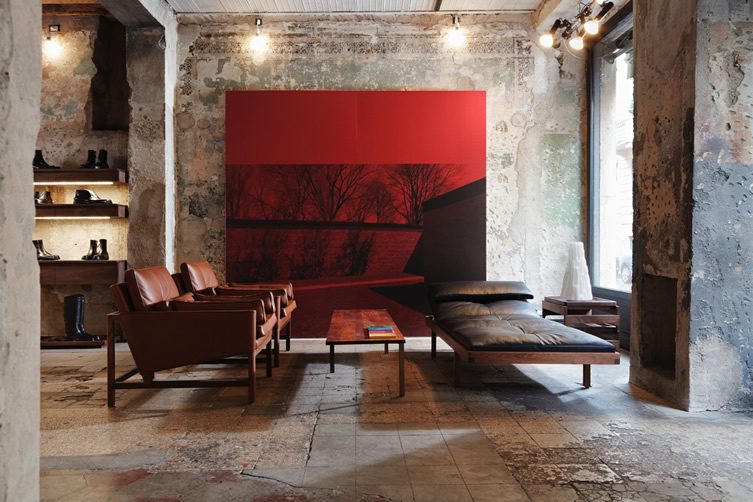 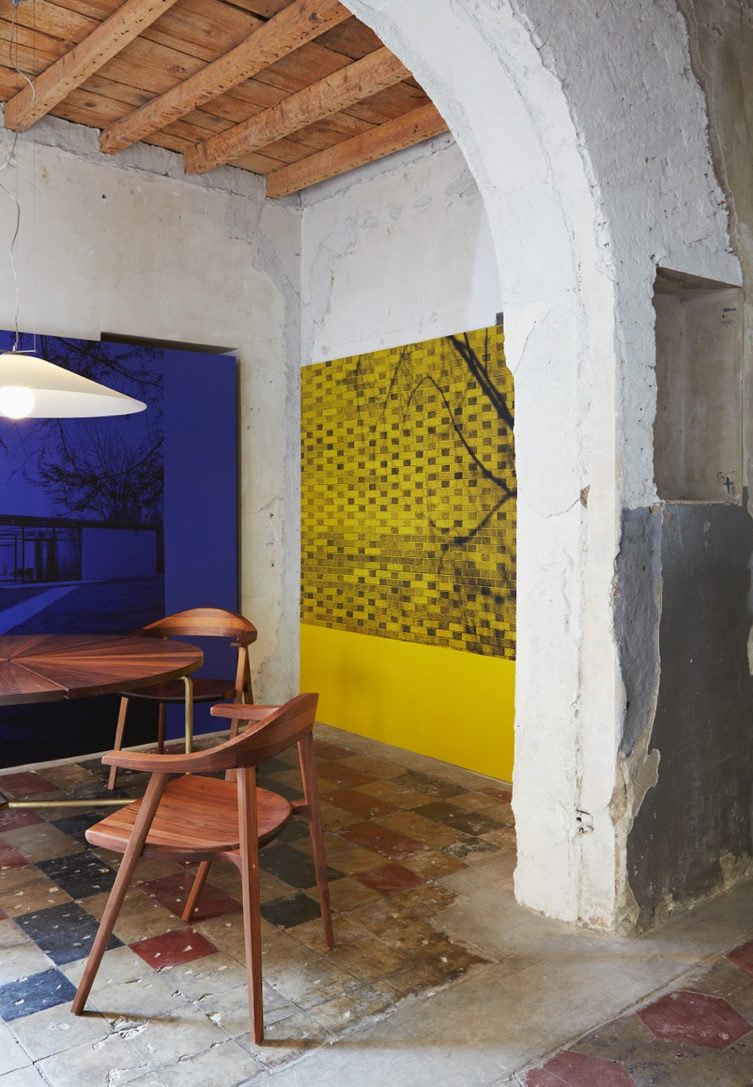 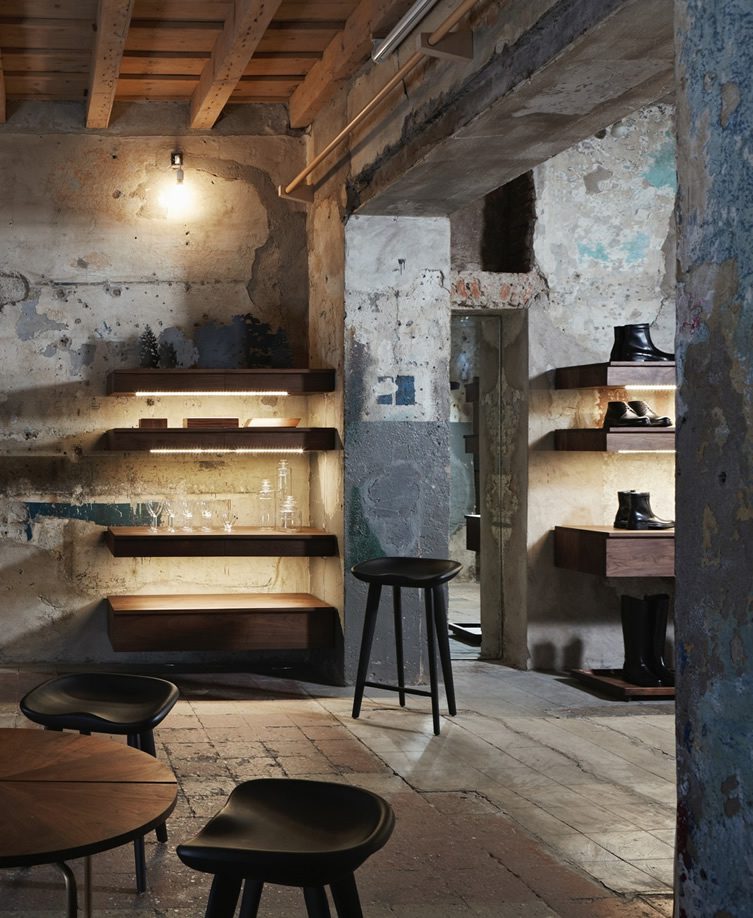 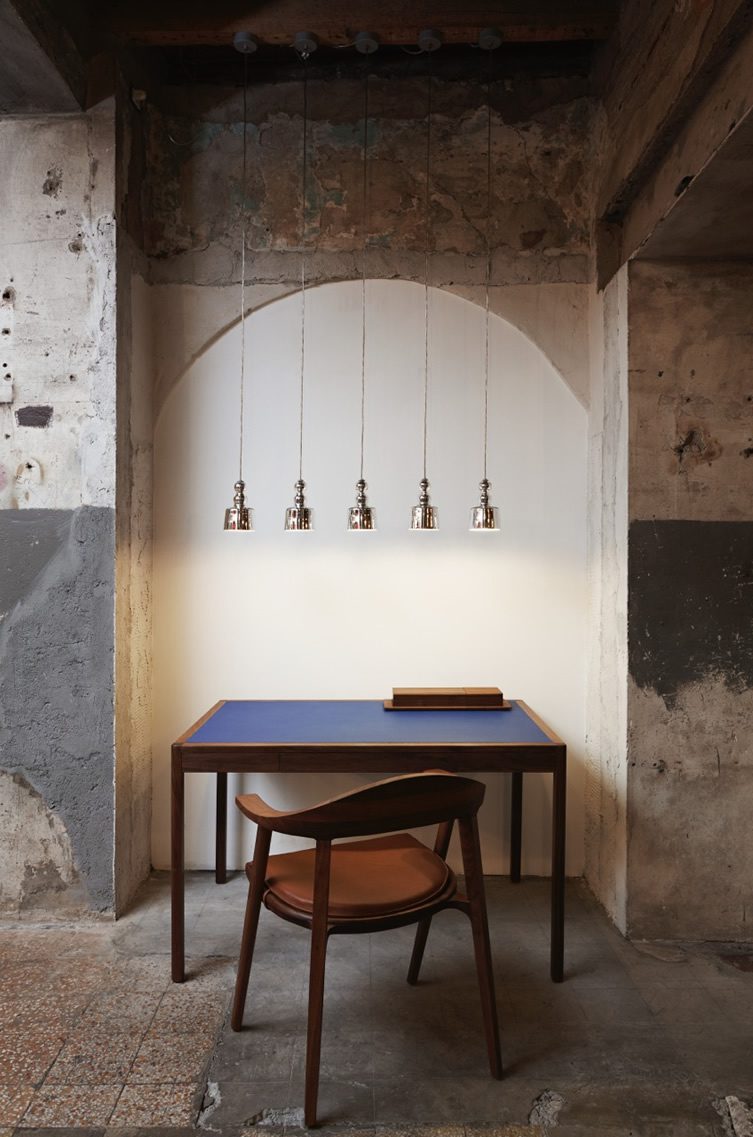 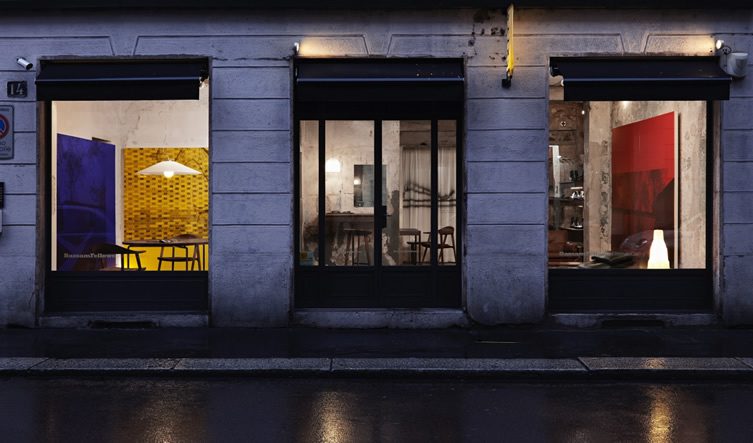 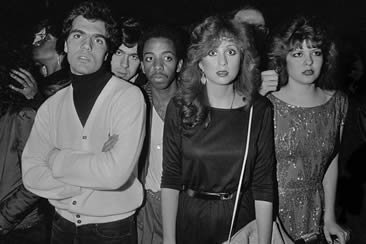 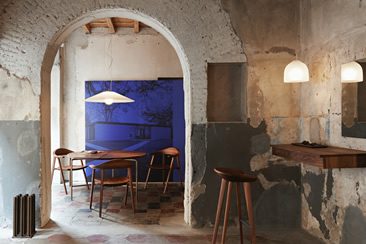 This building in Milan's art and design rich Brera district has seen its fair share of action over the years. First a blacksmith's workshop, it was later used by architect Michele de Lucchi as a platform to display his students' work, before... 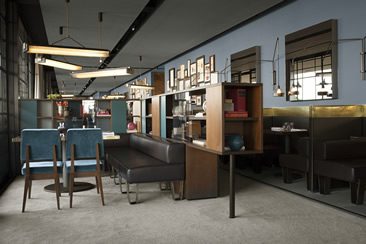 A rooftop restaurant and swimming pools... places like Milan can pull such things off, and Ceresio 7 does it in impeccable style. Hardly surprising, given that the venue crowns the headquarters of clothing house Dsquared2, right in the heart of the...