If the walls could talk, the Hotel Chelsea would have the mother of all stories to tell. A New York landmark, blessed with a lovely red brick façade adorned with steel balconies, the Chelsea’s real interest lies in its history. Built in the 1880s, over the years it has been home to an incredible list of famous residents, been witness to the birth of classic literature and music, and seen its fair share of death, too.

The hotel was built as artist accommodation and remained true to that ethos until its recent closure for renovations. Tinged with tragedy – it was the end of the line for the likes of Dylan Thomas and Sid Vicious’ girlfriend Nancy – the Chelsea was a bohemian haven, and the interior of the hotel became a work of art in itself, adorned with scores of works from important figures of the 20th Century. Before the builders moved in, photographer Victoria Cohen had the chance to document the extraordinary property for posterity, and her record, Hotel Chelsea – Photographs by Victoria Cohen, is now available from Pointed Leaf Press. The renovations represent the end of an era – long-term residencies are no longer being accepted and much of the art has been removed to be catalogued – so Cohen’s beautifully shot book is not just a rare insight but an important historical work. 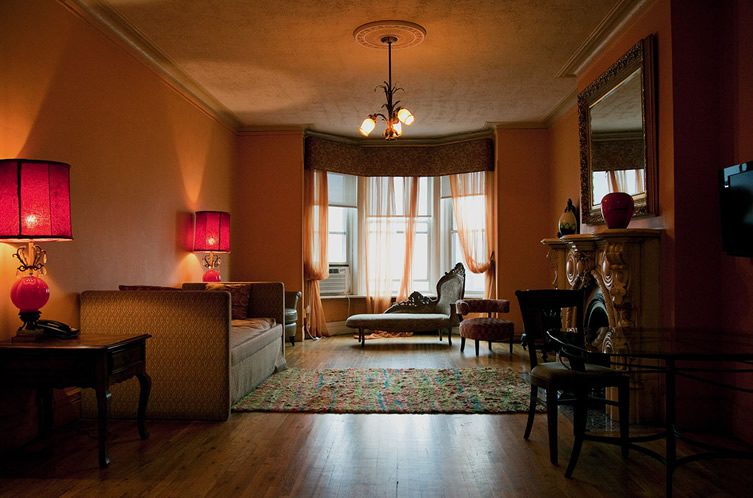 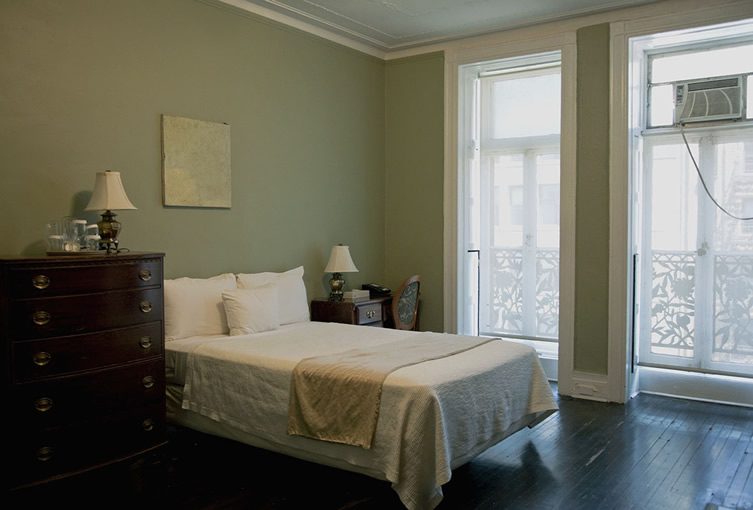 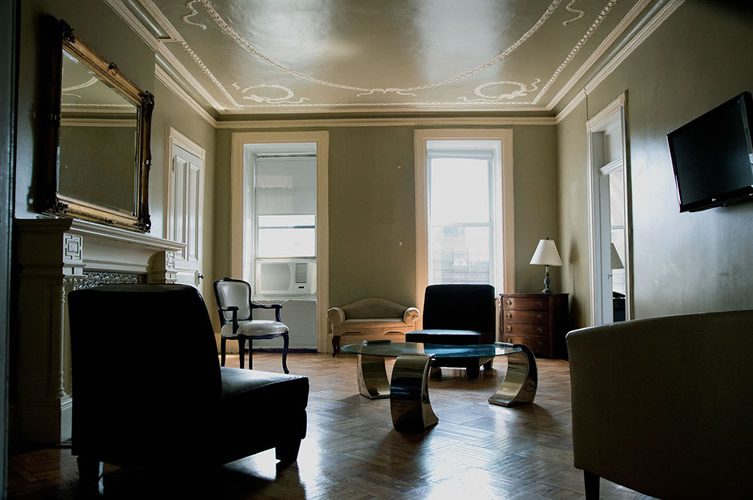 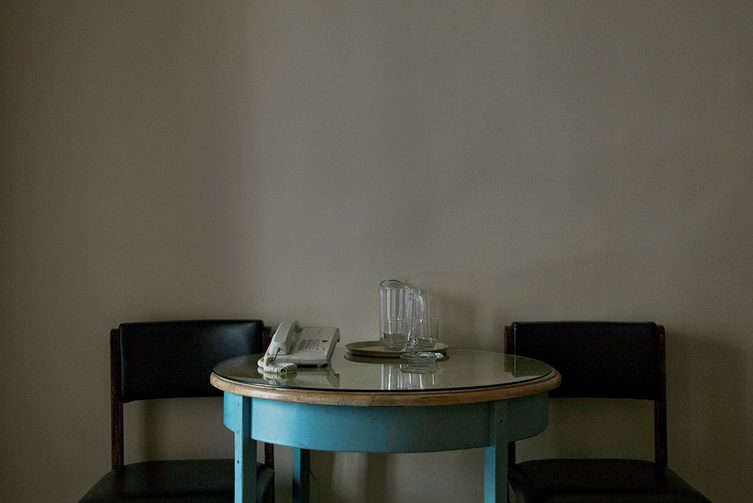 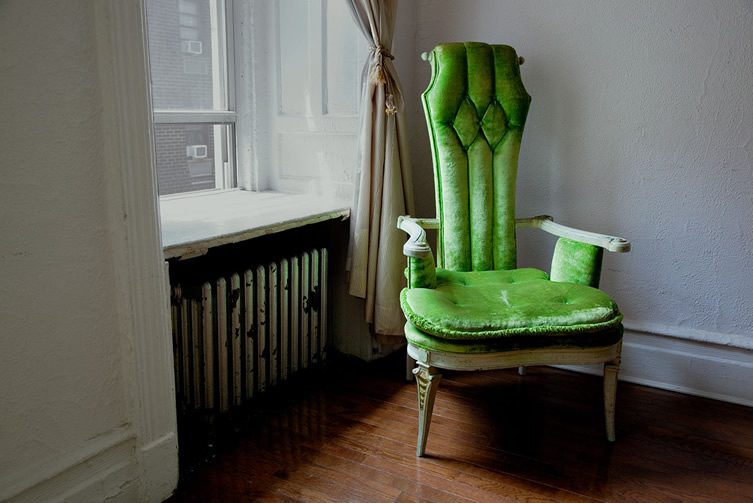 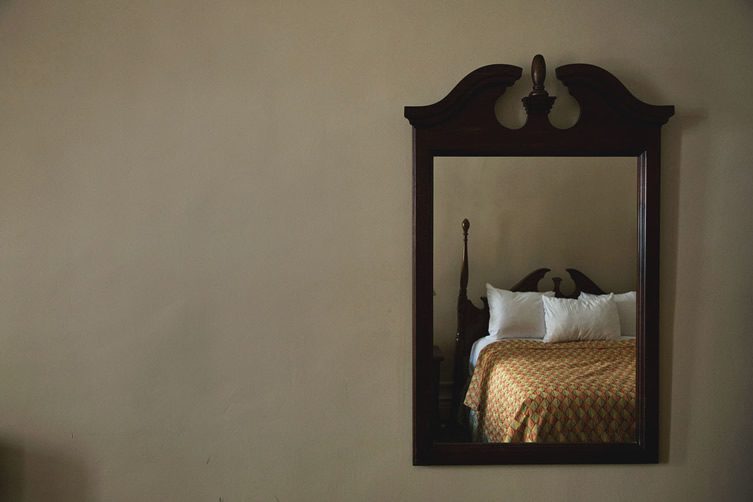 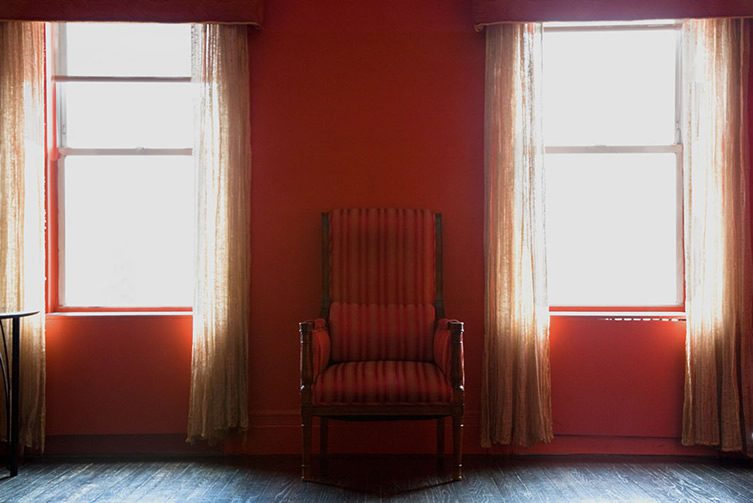