The New Museum, New York is being taken over by a group of European space cadets later this month, as the venue’s collaborative area Museum as Hub will be transformed by artistic network tranzit for the Report on the Construction of a Spaceship Module project.

From 24 January to 13 April, the fifth floor of the gallery will resemble the interior of a spacecraft inspired by a famous Czech sci-fi film from 1963. During the Soviet occupations in Eastern Europe of that era, space travel and dreams of futuristic utopias held a great fascination for the region’s people and was a source of optimism during the Cold War space race. Inside the “spacecraft”, tranzit will display 117 works in all mediums from artists based in cities including Vienna, Prague, Budapest, Bucharest, and Bratislava. In transforming the gallery arena, the group hopes to provide an strange and exciting viewing experience for the visitor, while at the same time using it as an allegory for the curatorial process in an exhibition gathering such diverse works. During the installation there will be Skype conversations with the artists in their home countries, open to the public, and more details on these events are available from the museum. 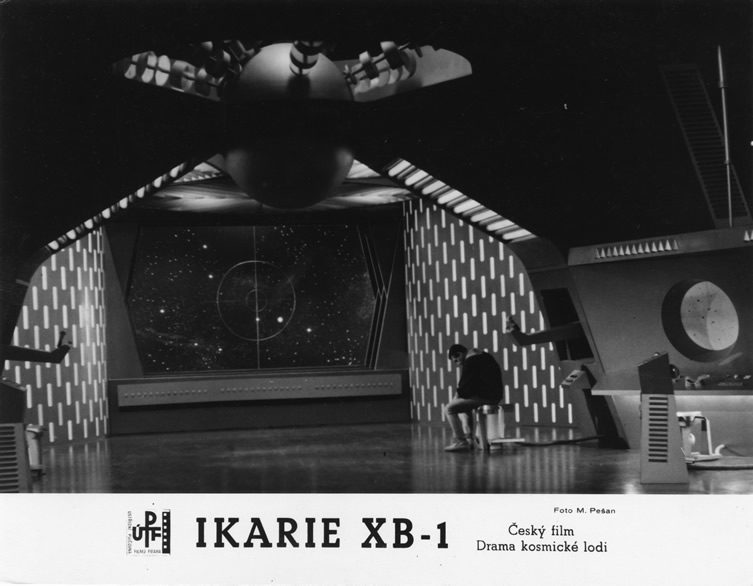 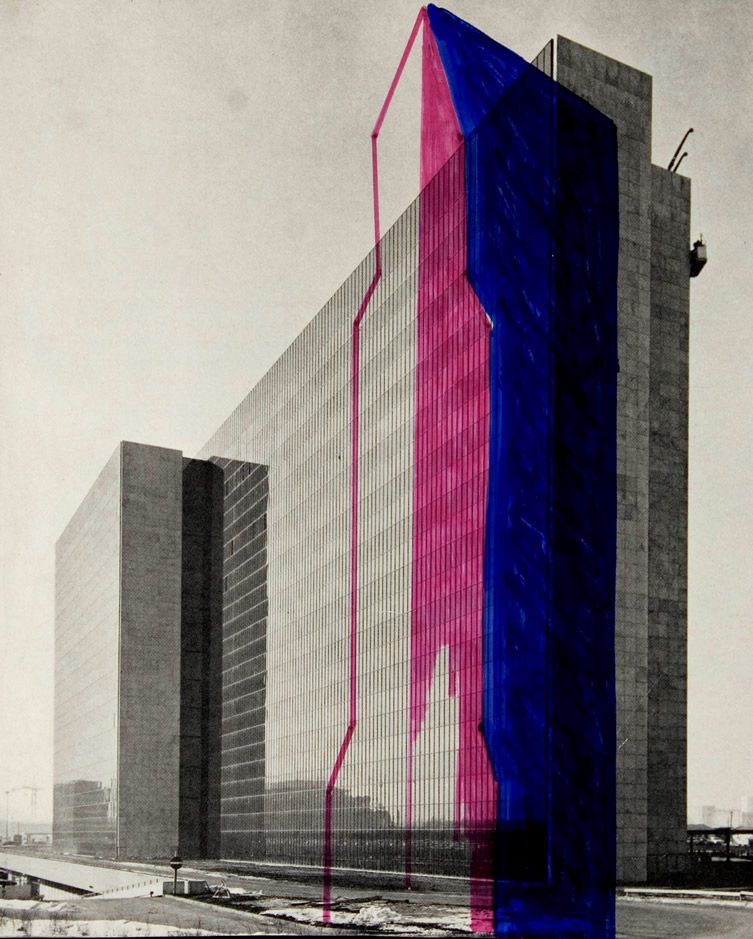 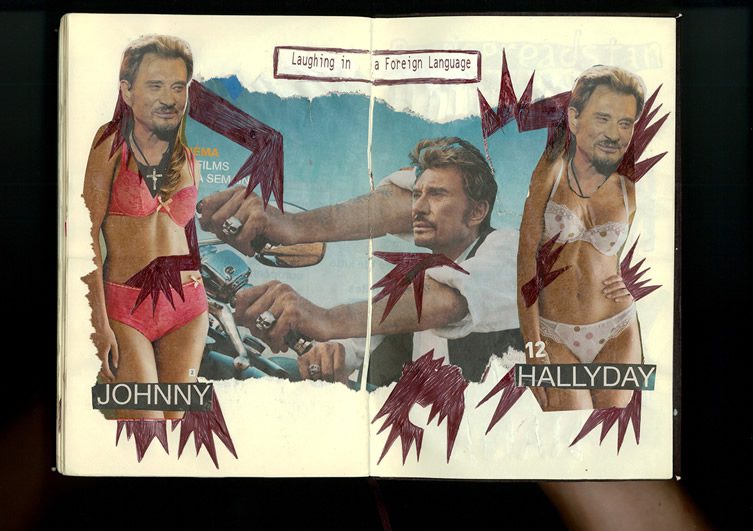 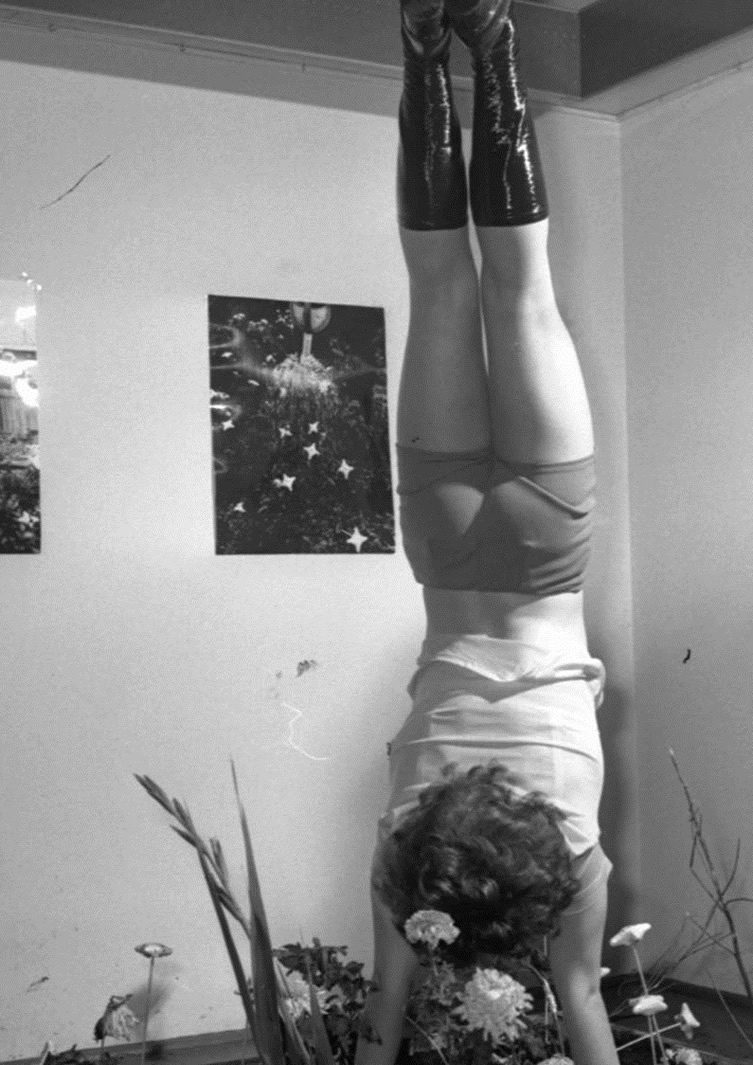 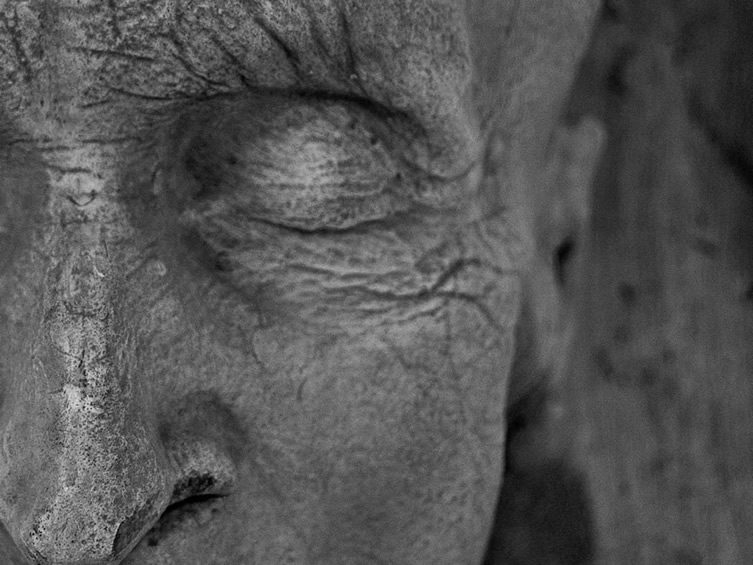 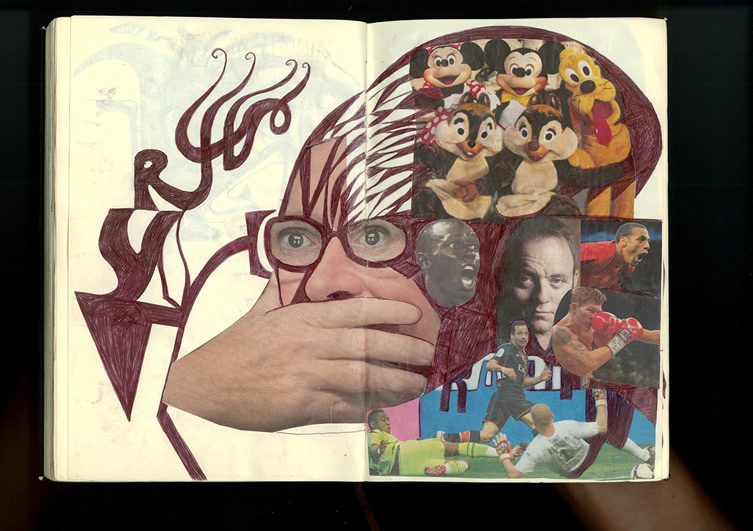 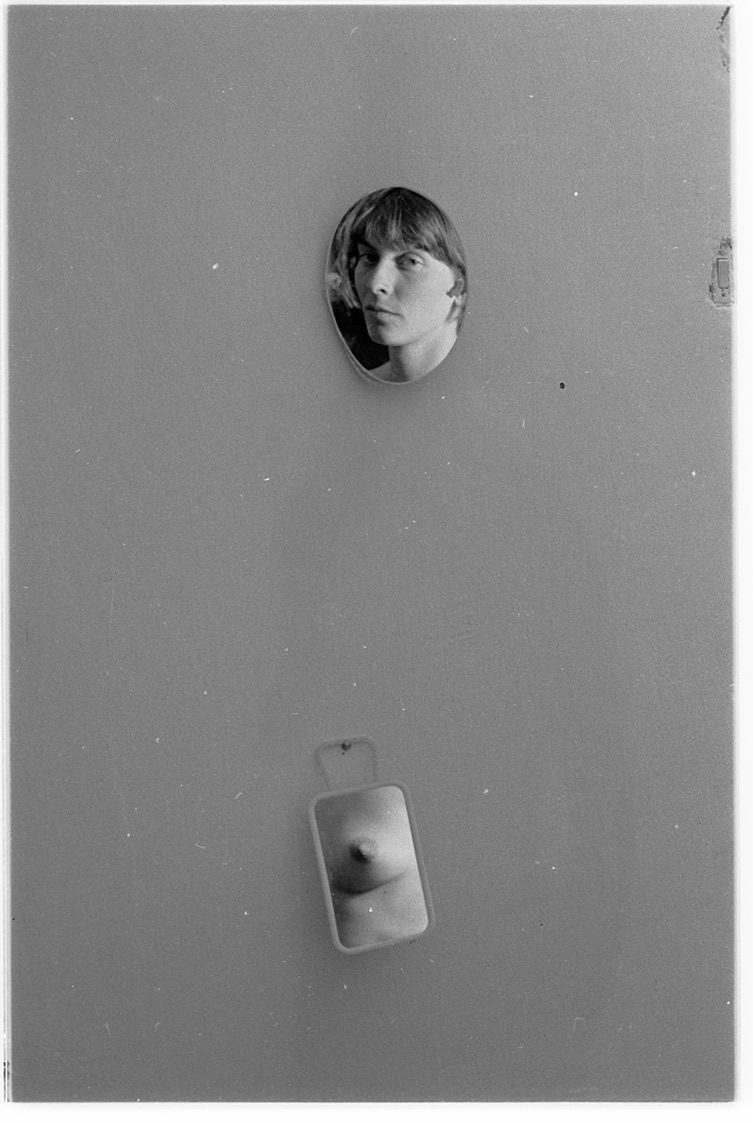