Dubbed “the creative hub of Taipei”, Songshan Cultural and Creative Park (SCCP) is home to the Taiwan Design Museum, as well as an impressive art gallery and a heritage project preserving the site’s original incarnation as a tobacco factory. Built during the Japanese Empire’s occupation in the late 1930s for Taiwan Sōtokufu Tobacco Monopoly Bureau, it was listed as a heritage site by the Taiwanese government in 2001 and reopened in 2011 in its current guise.

Michelle Wei of MW Design took on the task of creating a café/gallery hybrid in the SCCP complex, and Café Showroom is the result. Michelle wanted a calm and quiet environment for both viewing art and relaxing with a brew, and to achieve this she chose a muted colour scheme which owes much to the use of reclaimed fencing as wall material. The weather-beaten wood has been bleached to a grey colour in places, while retaining its rich colour in others, and the effect brings to mind the ash, smoke and tobacco of the earlier inhabitants of SCCP. The smoky grey is also seen underfoot; intricate tiling with a Spanish influence provides a decorative flourish to the otherwise restrained interior. 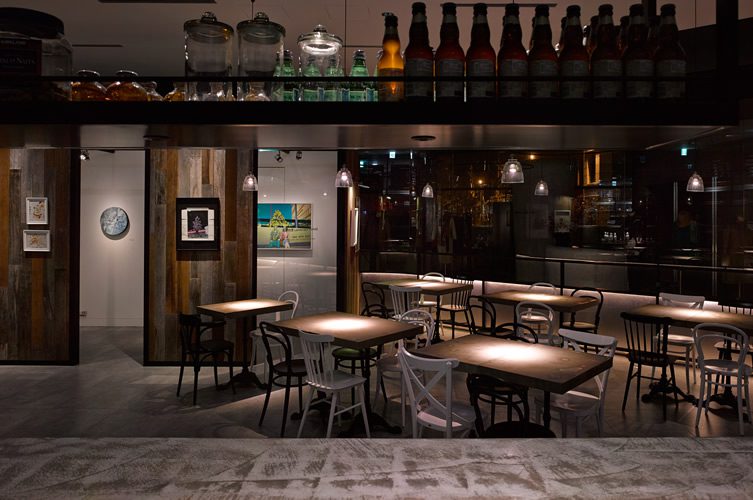 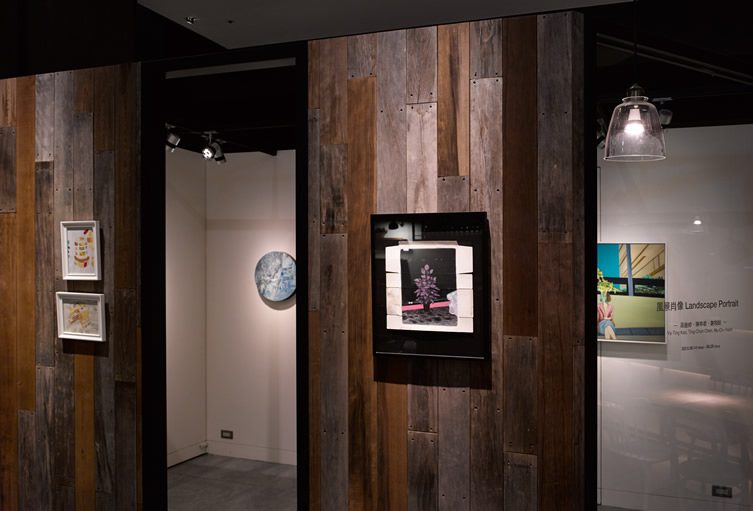 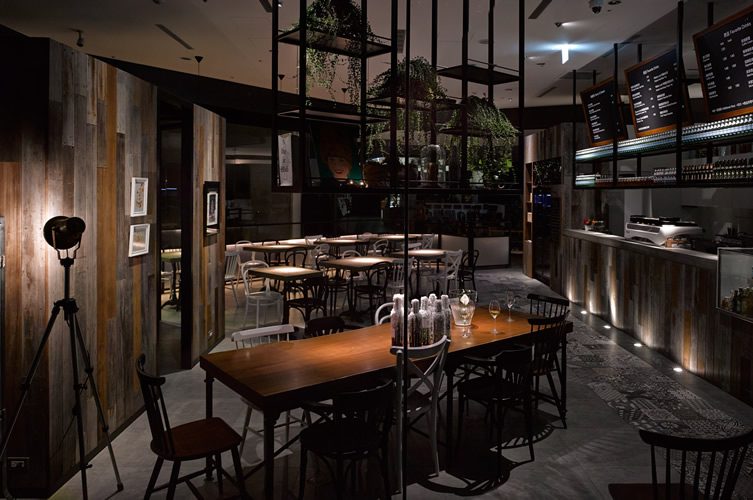 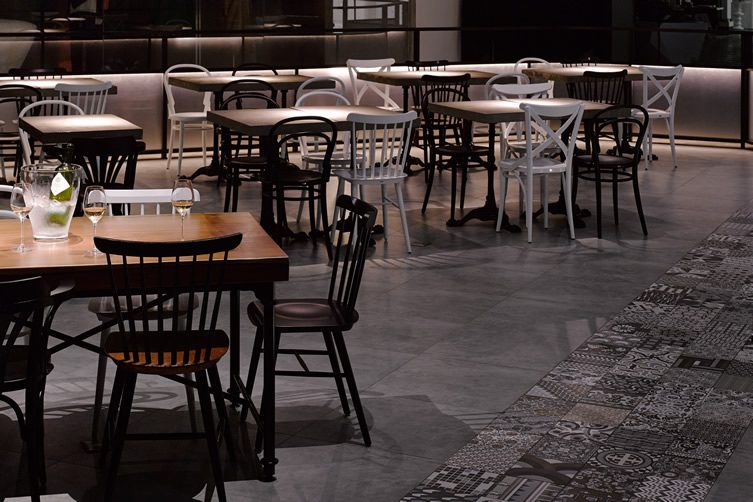 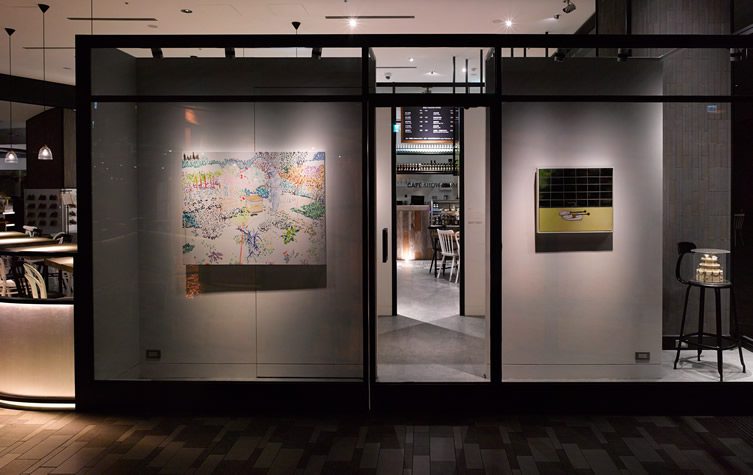 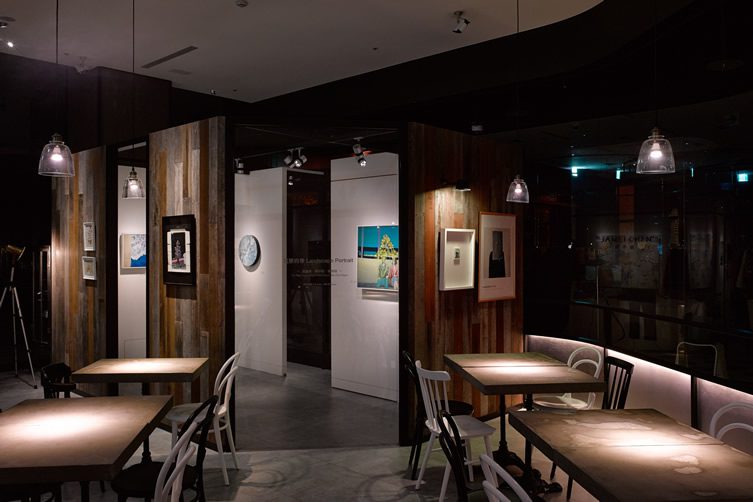 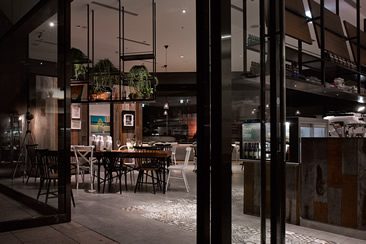 Smoky café/gallery rises from the ashes of Taipei tobacco factory...

Dubbed “the creative hub of Taipei”, Songshan Cultural and Creative Park (SCCP) is home to the Taiwan Design Museum, as well as an impressive art gallery and a heritage project preserving the site's original incarnation as a tobacco factory....