Matthias Borowski‘s collection The Importance of the Obvious, despite the name, does bear some explaining lest the deeper considerations are overshadowed by the purely aesthetic appeal of his facsimile food. And explain it he does, for this is Borowski’s Masters thesis project in contextual design from Design Academy Eindhoven.

Borowski began considering the gap between product design and material choice that he sees developing as computer-aided design takes over from creating and refining real world prototypes. He propounds that every process necessarily changes the material in some way, and so its sensory impact. To investigate the subject, Borowski uses as channels food and the chef; cookery is an area in which processes are increasingly advanced and experimental. The outcome of cooking is geared towards sensory stimulation rather than pure biological function, and choice of material and its reaction to process is crucial in the overall effect. One of the project’s most vehement assertions (the thesis includes a concluding manifesto of straightforward key points as hinted at in the title) is that the design process should begin with and be shaped by material choice, rather than choosing it at the end of development based on cost or manufacturing concerns. Certainly food for thought. 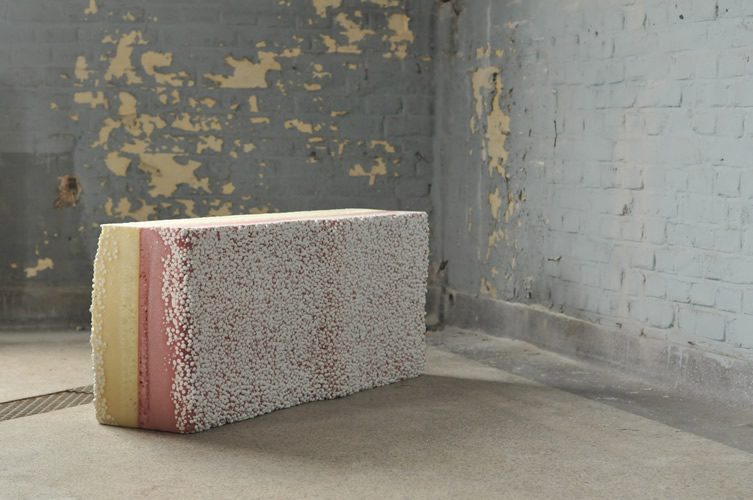 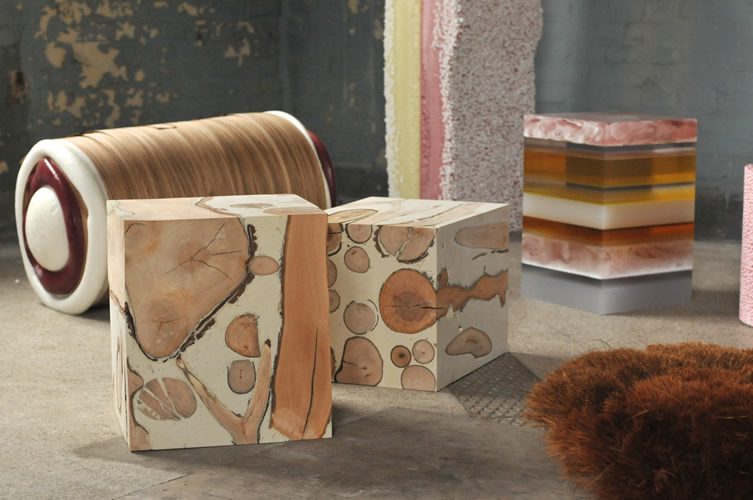 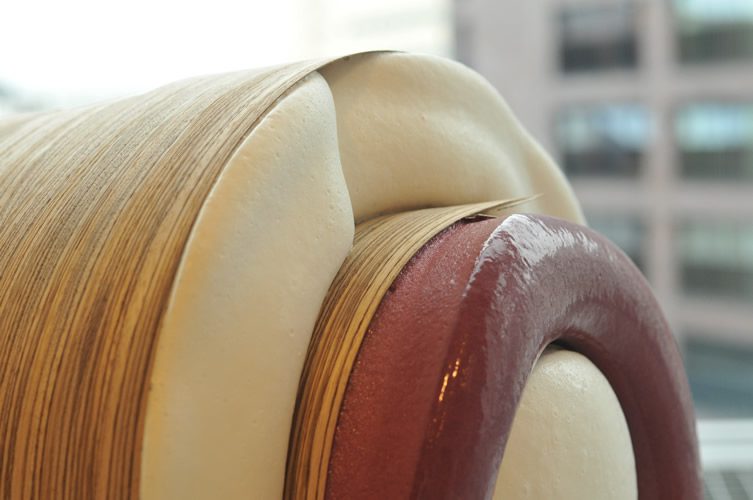 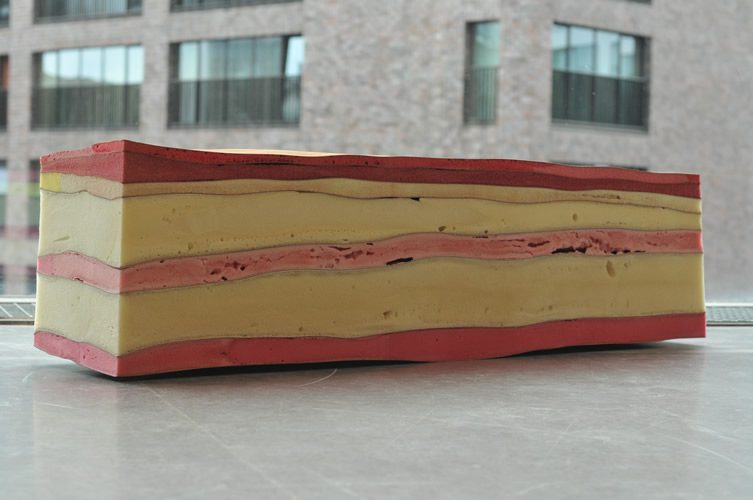 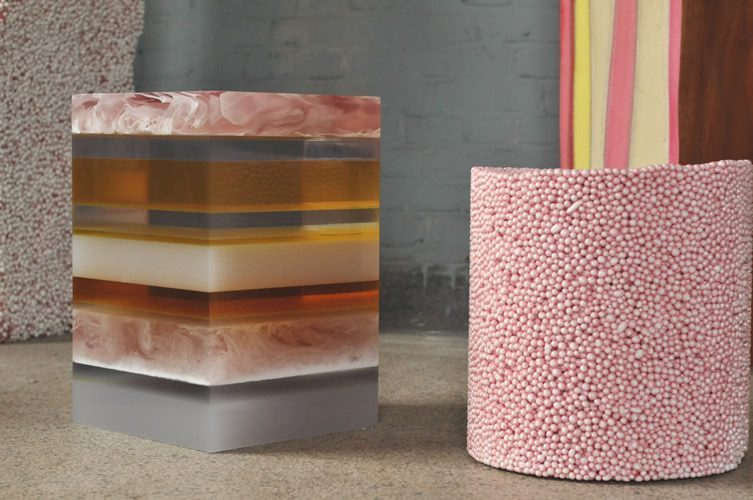 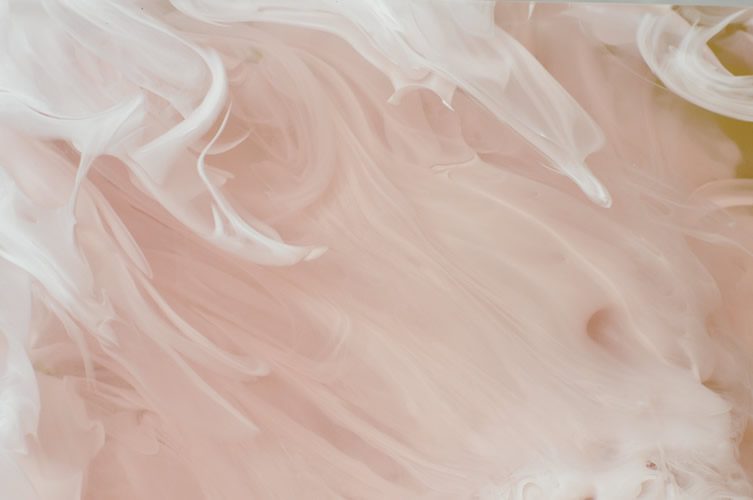 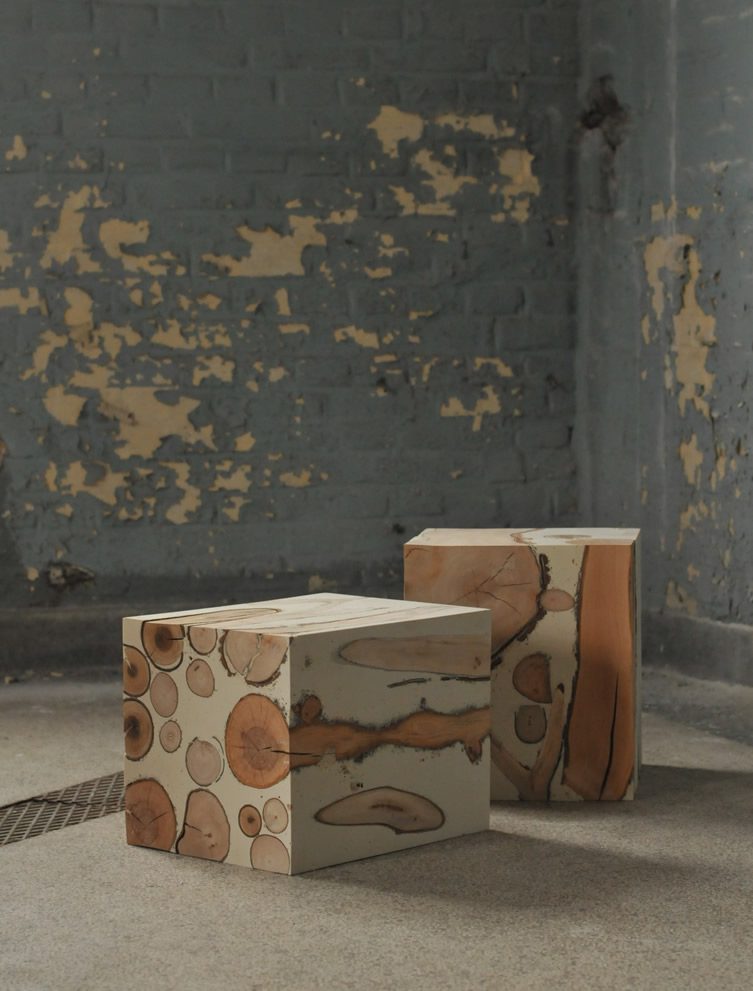 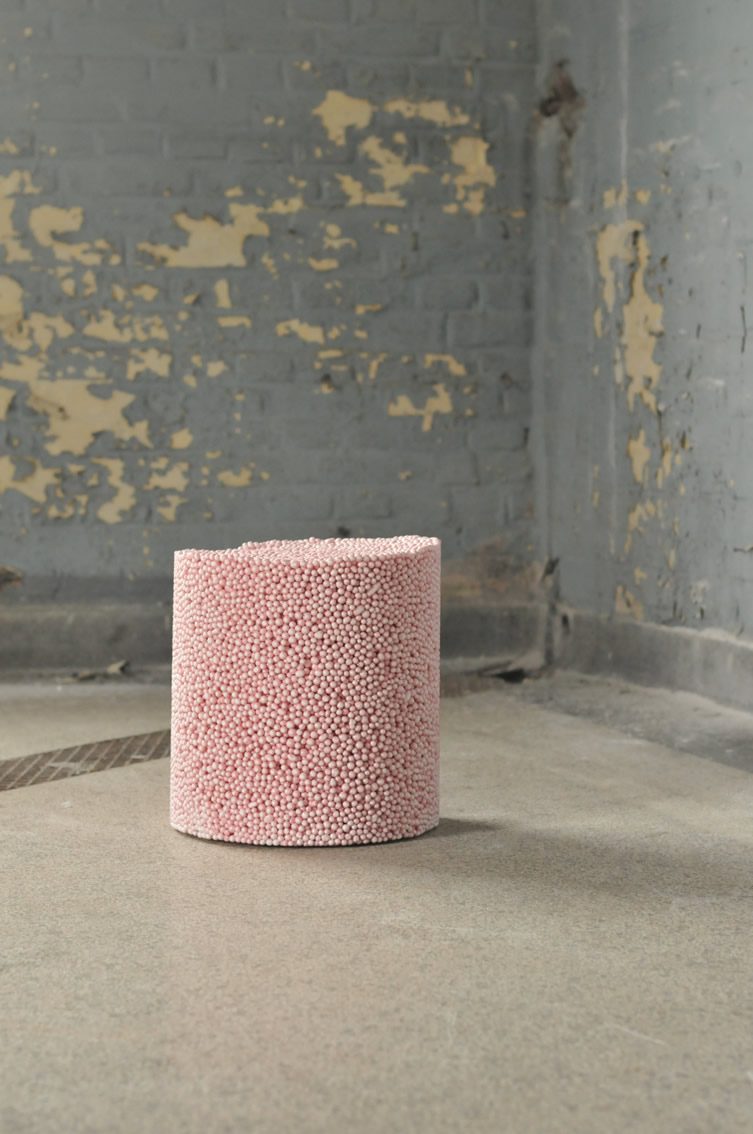