I reckon most people, me included, would be hard-pressed to name more than one city in Iceland, and although Reykjavík is home to two-thirds of the nation’s modest 310,000 population, there is more to the island than the capital city. With an economy historically based on fishing, most population centres are coastal, and a large proportion of the central country is pretty much uninhabited. This is the Iceland of most people’s imagination, with a famously rugged landscape of beautiful but inhospitable lava fields. But what of the urban centres that Icelanders call home?

It’s a hardy soul that can stick it out in Akureyri – the largest town in northern Iceland is only 100km from the Arctic circle, and the inhabitants wisely enter a sort of hibernation for the winter months. French photographer Pascal Fellonneau headed there to document the other side of island life in his collection Paysages Urbains d’Islande (Urban Landscapes of Iceland), which is being exhibited at the Literature Centre of Basse Normandie, Caen, for Les Boréales festival. Houses outwardly display signs of life, but Fellonneau’s urban landscapes are as desolate, and in some ways as beautiful, as Iceland’s lava fields. The exhibition finishes on 30 November, and you can see more of Pascal’s Iceland adventures here. 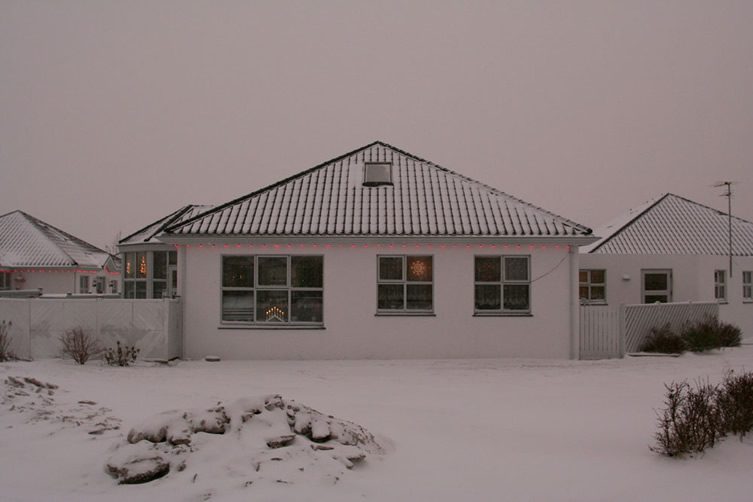 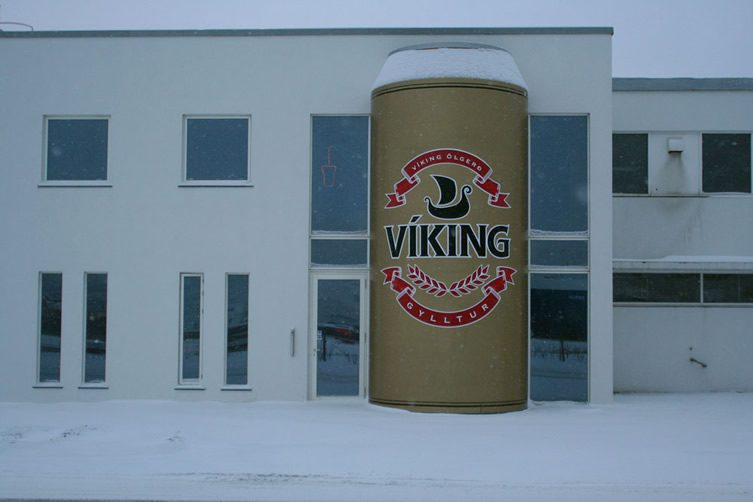 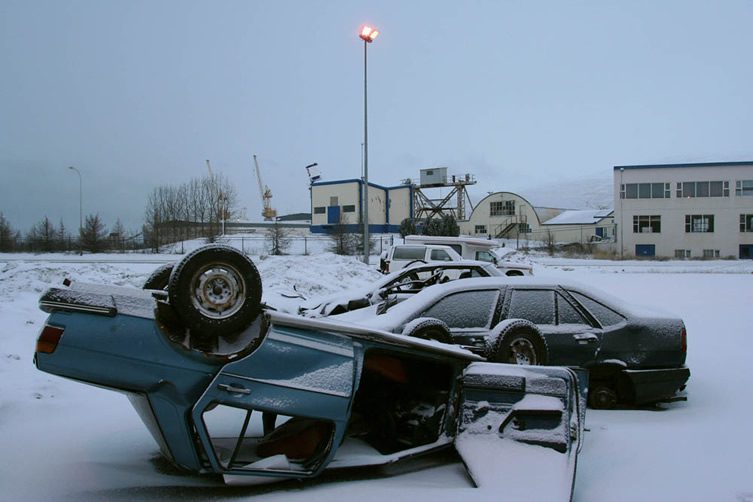 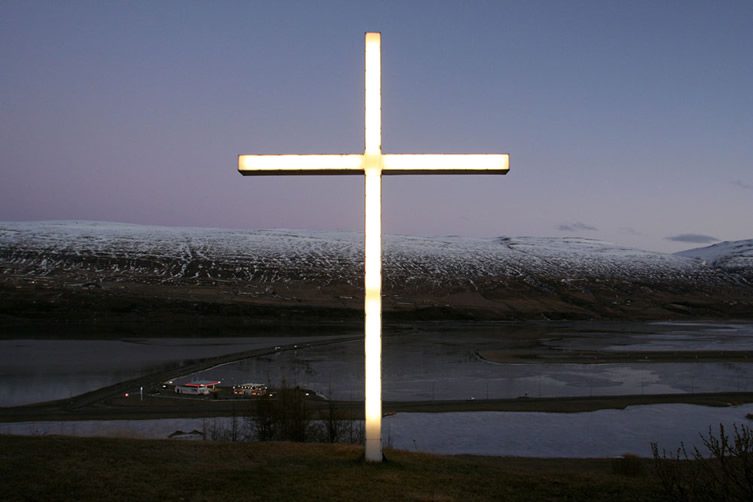 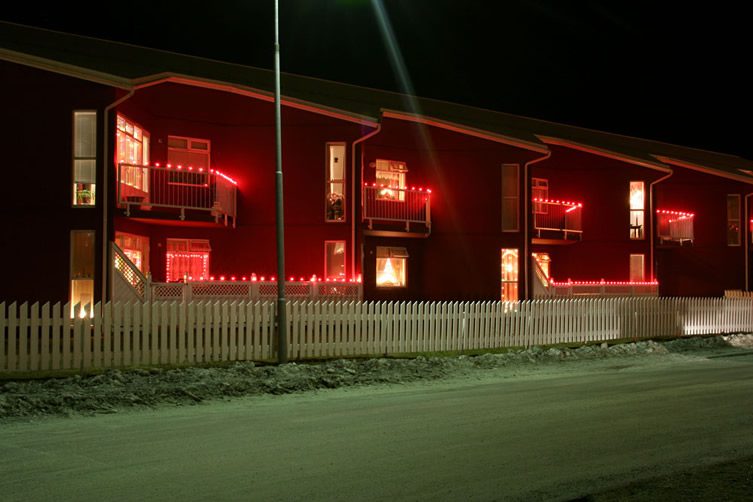 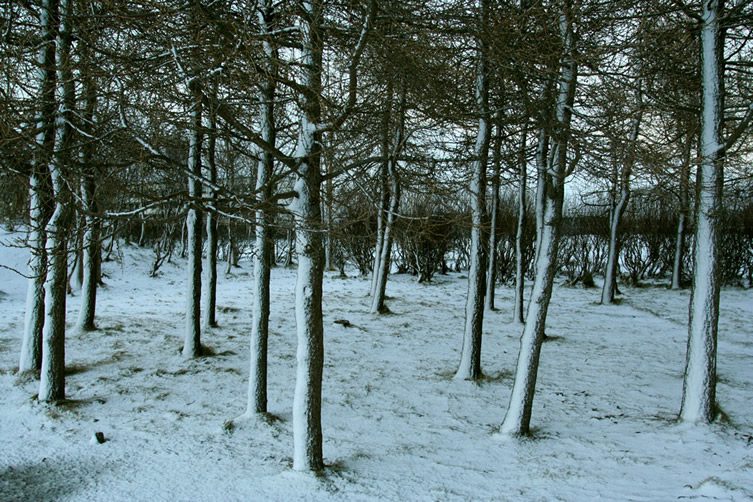 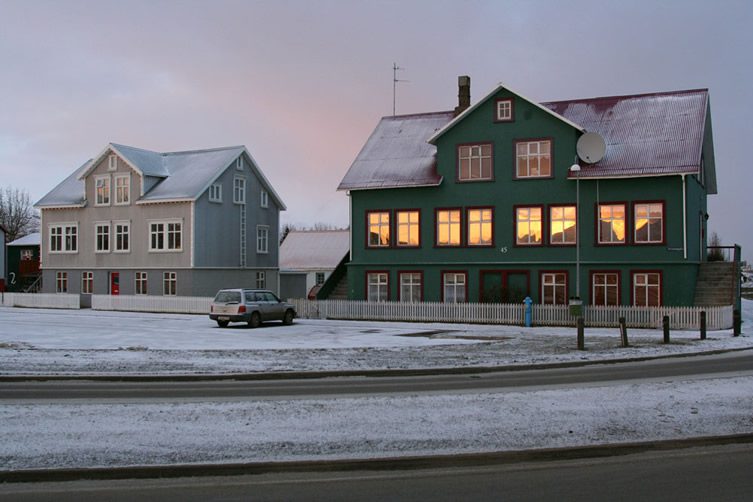