Chris and Nick Schaerf set themselves a lofty goal – to create the finest shoe shop in the world – and it looks to me very much as though they have succeeded, although by way of a disclaimer, I must add I don’t go into a lot of shoe shops. I might start if the addition of a bar at the back catches on though.

The brothers opened Double Monk, their Melbourne outlet of ultra-posh footwear and appurtenances, at the end of last year after two years planning out the details. That’s something former lawyer Chris should be good at, and Nick is an equally high achiever, being a practising doctor who is training in neurosurgery. Succeeding in business as well seems to the slacker in me a bit much, but we’ll let him off, for performing life-saving operations on people’s brains and such.

Inside Double Monk it’s all very grand. There are leather chairs stuffed with horsehair from England, rolling library ladders from New York and 19th Century oak parquet flooring salvaged from Europe and shipped over. The central display table was crafted by a firm which has been making billiard tables around the corner of the Fitzroy premises for over 100 years, and the bar, watched over by some former wildlife and stocked with a fine selection of whiskies, doubles as the shoe shine station. Come to think of it, my shoes could use a bit of a polish – barman, if you would be so kind… 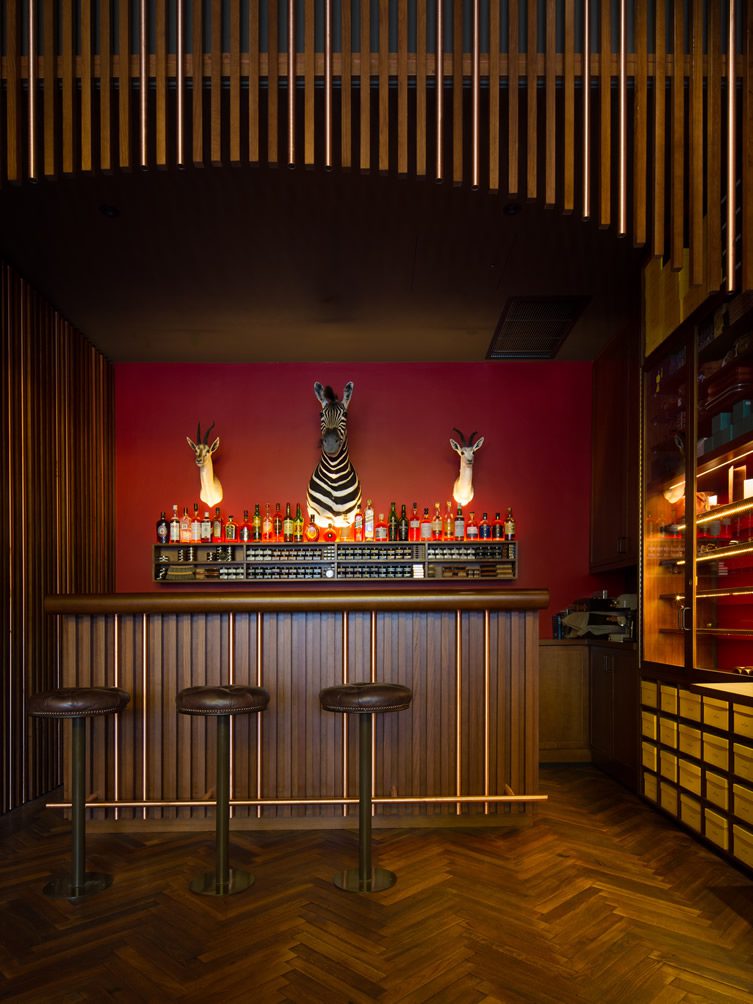 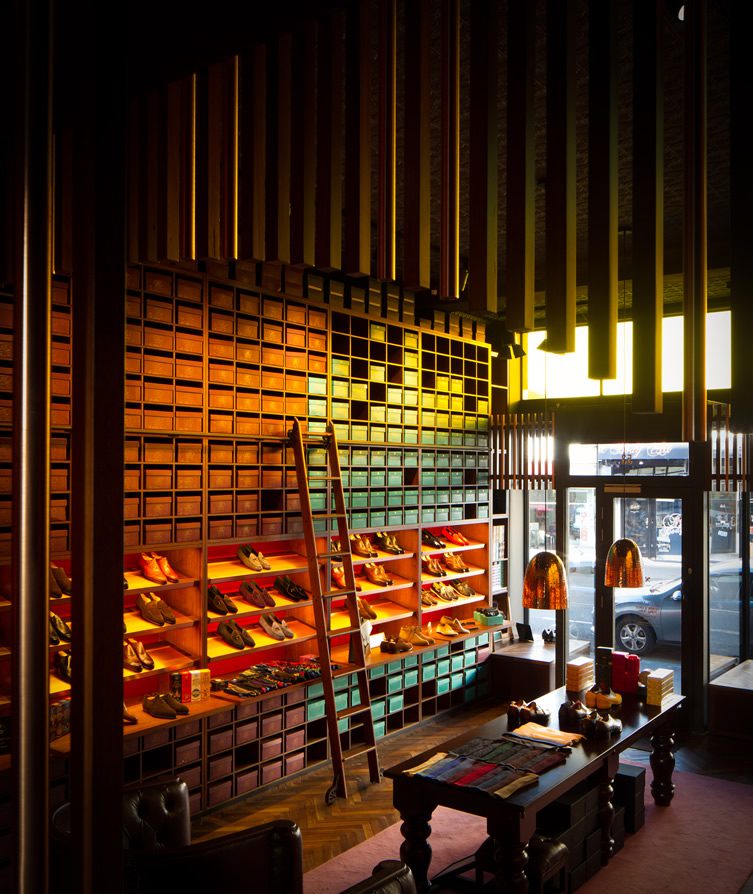 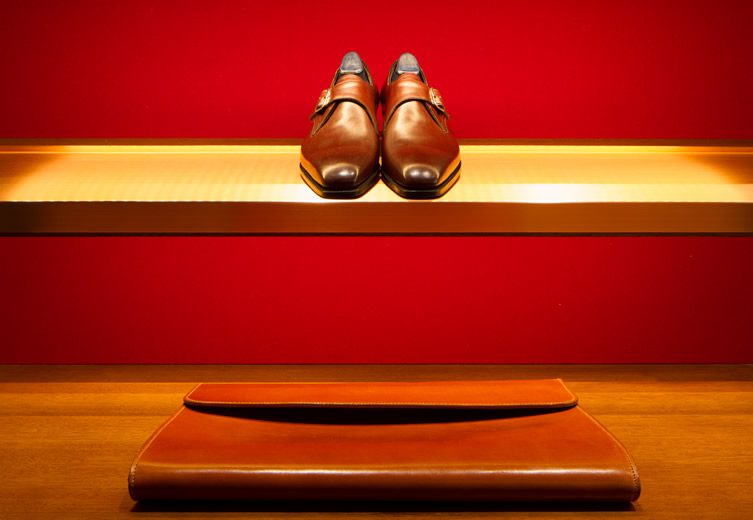 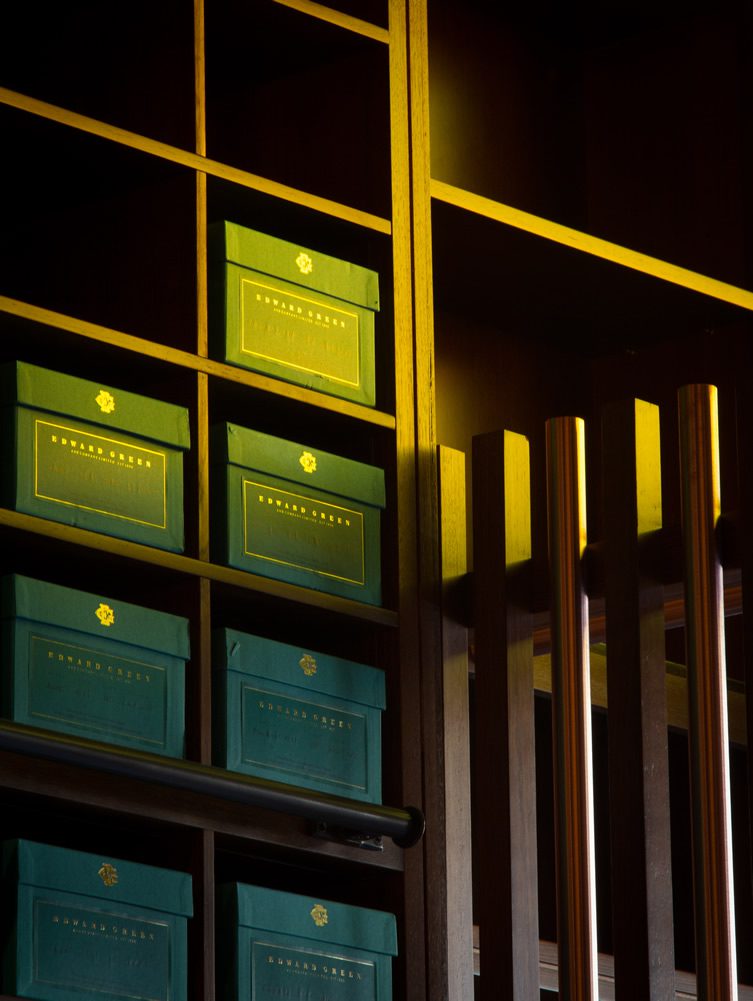 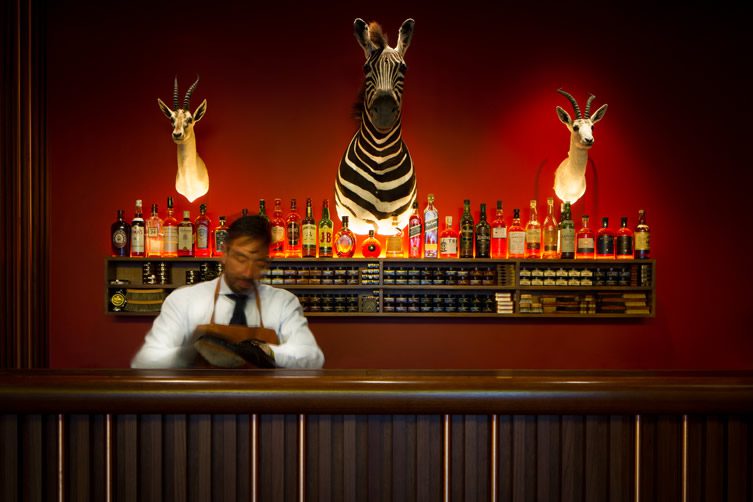 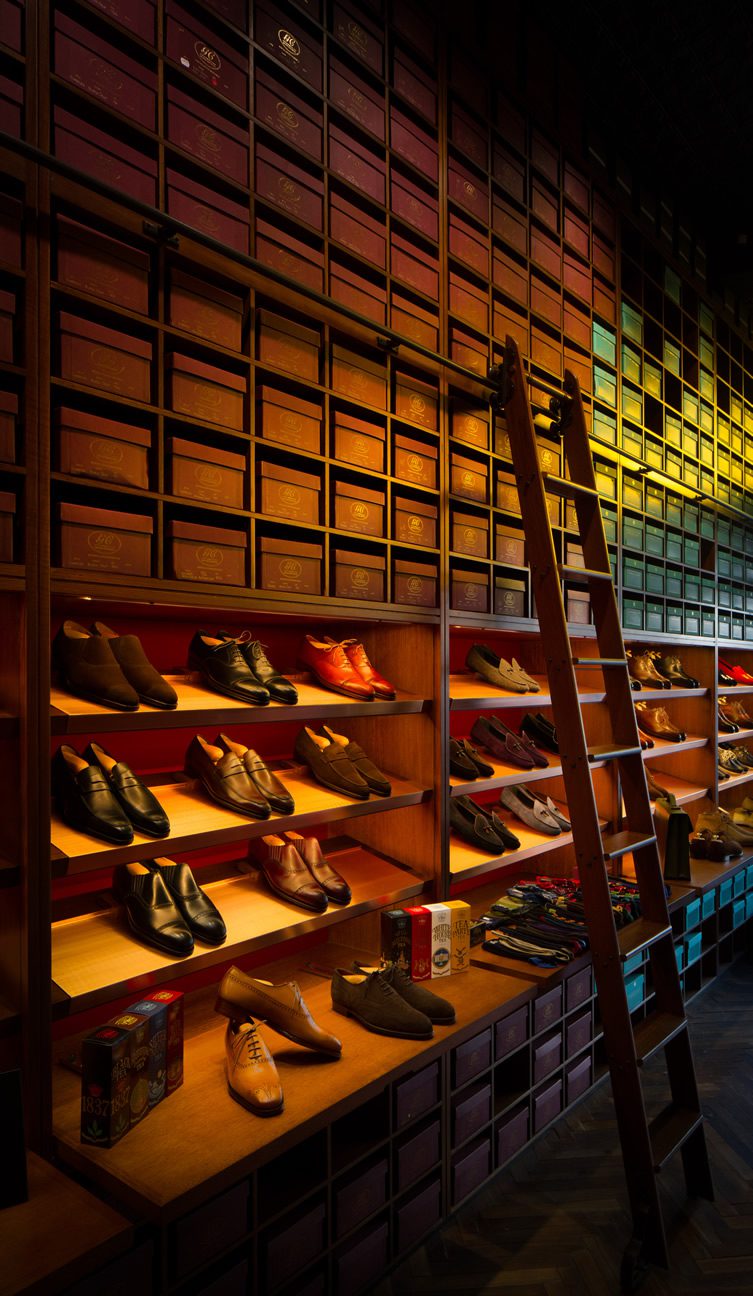 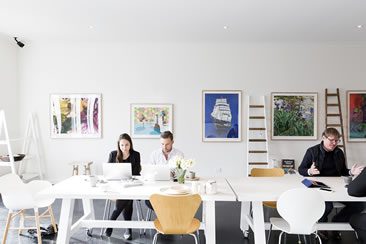 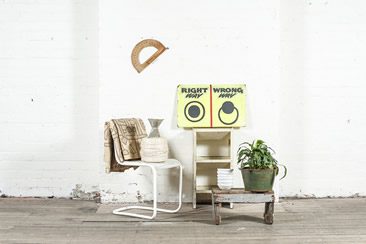 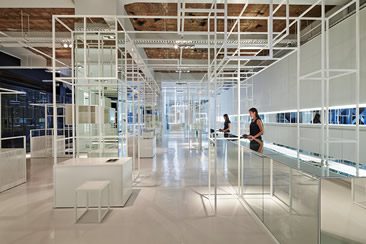