You know how people put disposable cameras on the tables at their wedding so all the drunk guests take incriminating photos of themselves without the need for employing an expensive professional photographer? The Disposable Camera Project is almost nothing like that – instead, the cameras are placed in interesting outdoor locations worldwide, and hardly anyone in the pictures looks drunk, but they do both produce pictures with a authentically personal quality.

The idea was hatched by an imaginative foursome of Michaelangelo Yambao (acting Vice Executive Director of the Toronto Urban Photography Festival when the project first grew legs towards the end of 2012), Nick Hill, Paul Nuestro and Mark Serrano, and came from a desire to engage the subjects of street photography – the people in the pictures – in the creative process. Cameras were placed around Toronto for the public to pick up, take a picture and put back, with full cameras taken for development and replaced with new ones. The idea snowballed, a couple of friends from Vancouver joined, and the project got organised, expanding the scope of their locations and displaying the pictures in a constantly updated online exhibition rather than a one-off gallery show. To get involved check out the camera locations on the DCP website or via Twitter. 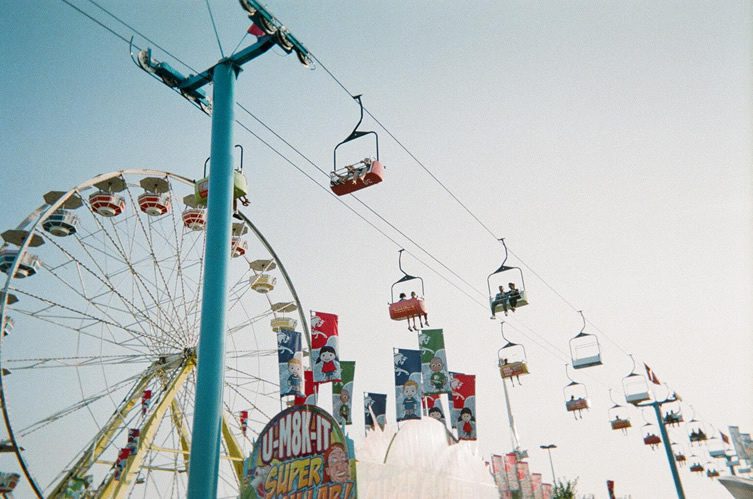 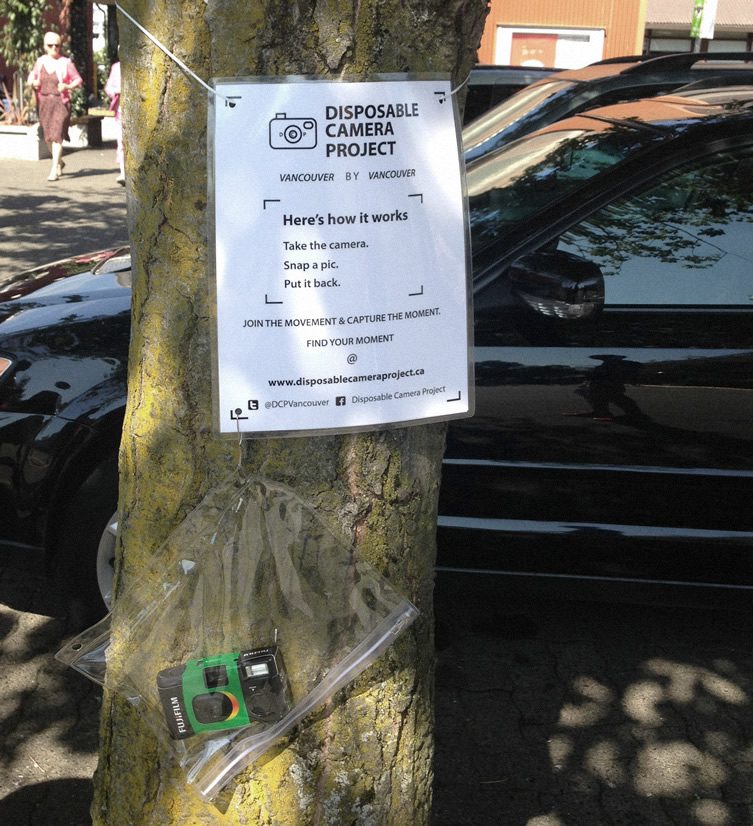 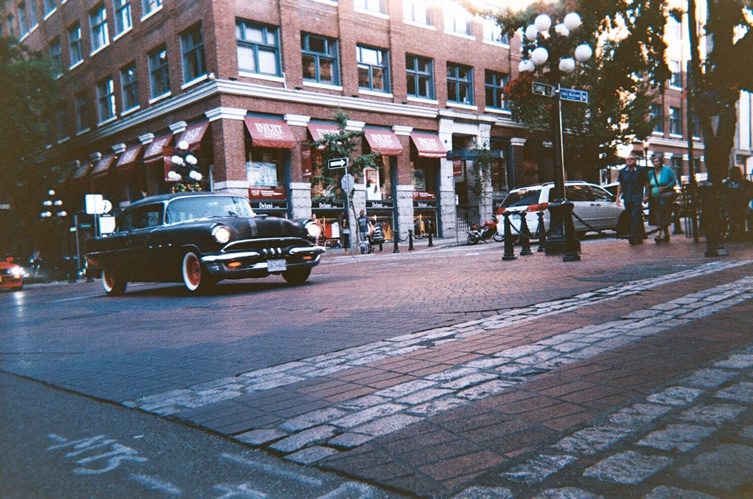 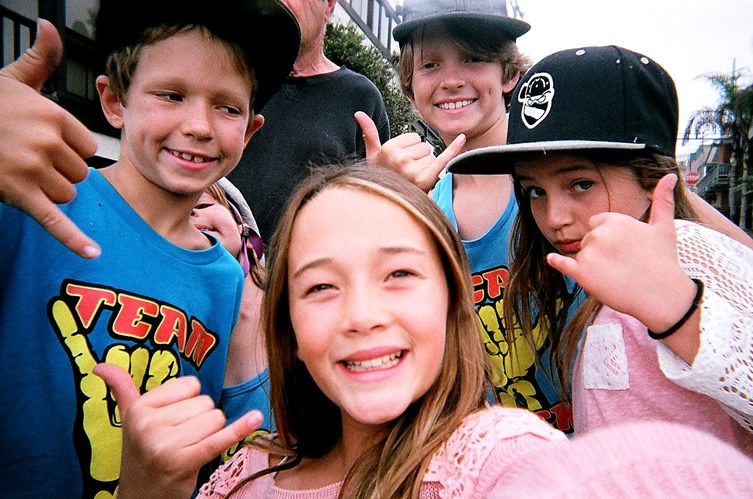 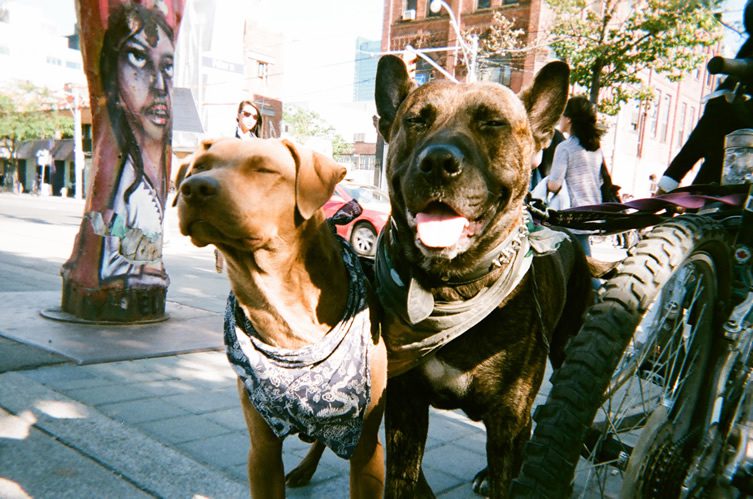 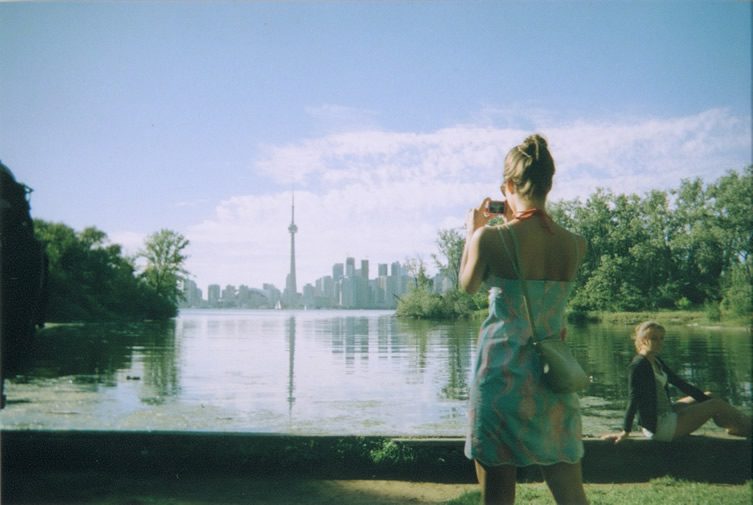 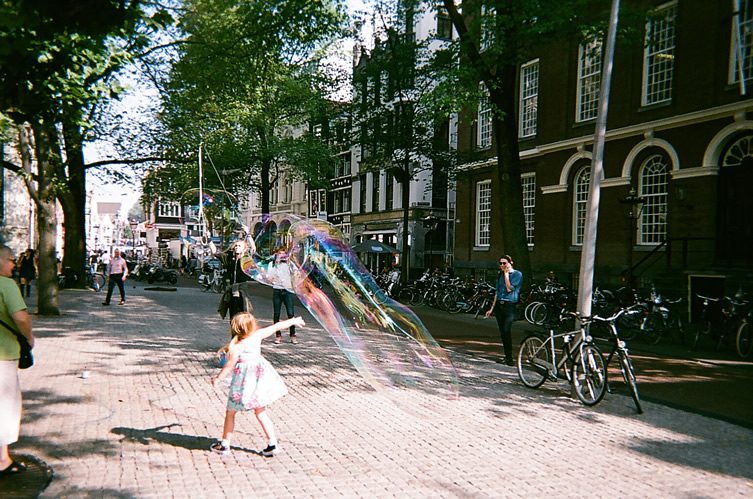 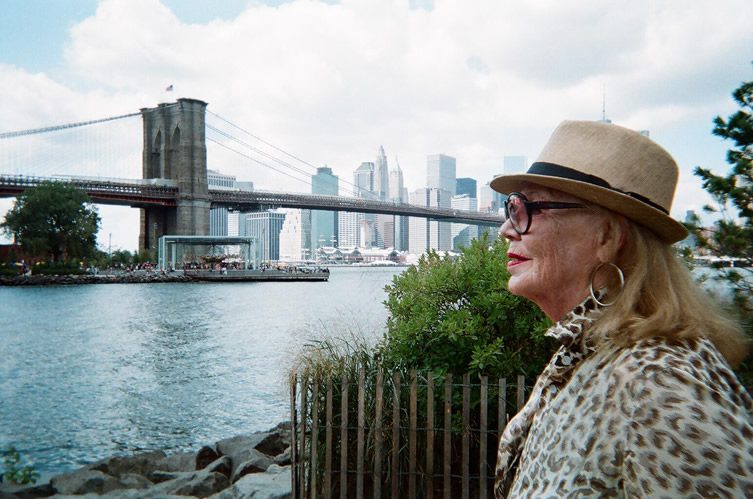 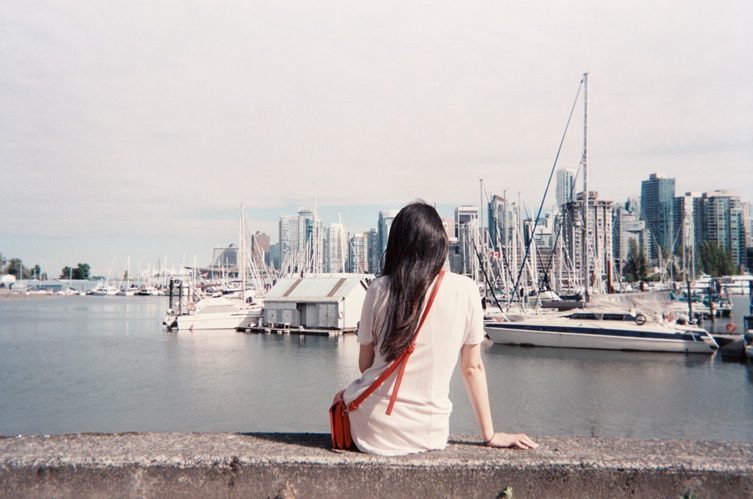 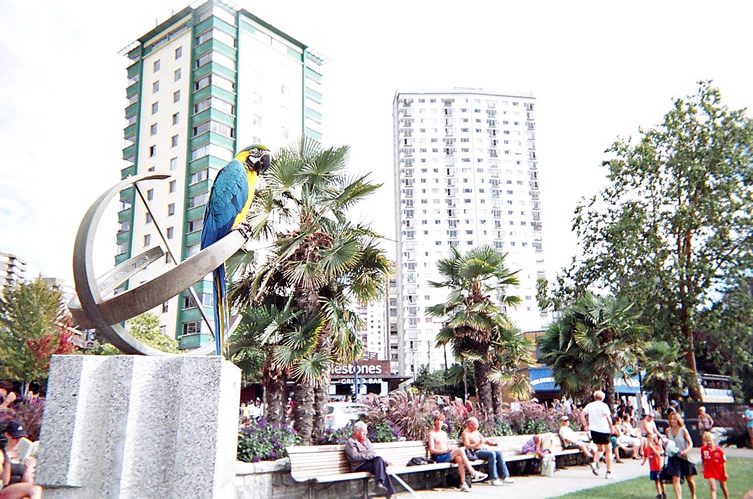 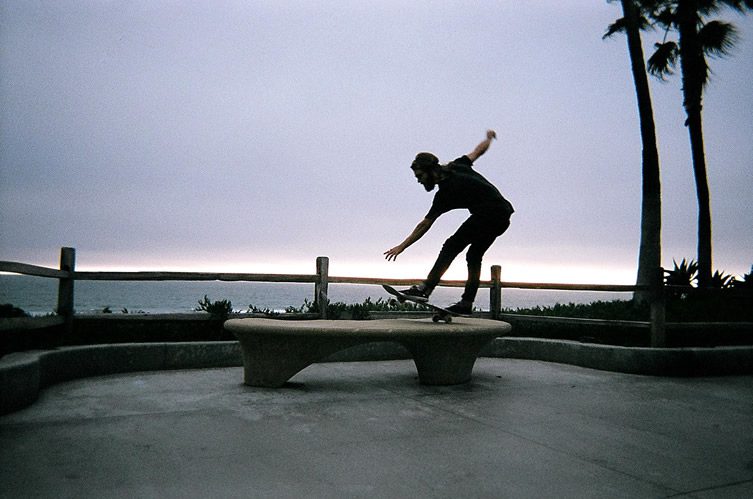 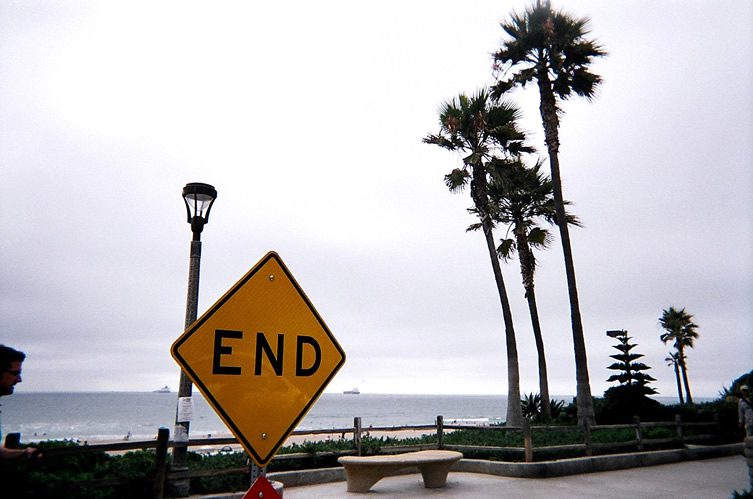