“How we think affects how things are.” So said Ilse Crawford as she explained the different types of work at the Design Academy Eindhoven graduate show titled Self Unself. Some of the work, whilst certainly fully resolved remains conceptual in its ambition. One example is Dystopian Brutalist Outerwear by Martijn van Strein, winner of one of four Keep An Eye Foundation grants.

The description in the show’s guide reads: “The future may be bright, but it might also be very dark, says Martijn van Strein. He considered the worst-case scenario and came up with the ultimate back-to-basics collection for harsh conditions. Made with minimum cost and effort from a single piece of heavy-duty tarpaulin, with only straight cuts and sealed seams. The styles are inspired by Brutalist architecture, giving this outerwear a linear, invincible look. The design says it all: brace yourself and be safe.”

It all sounded more likely to come from a Doomsday Prepper than a Design Academy Eindhoven graduate, so I was keen to find out more. I spoke to Martijn about his work… 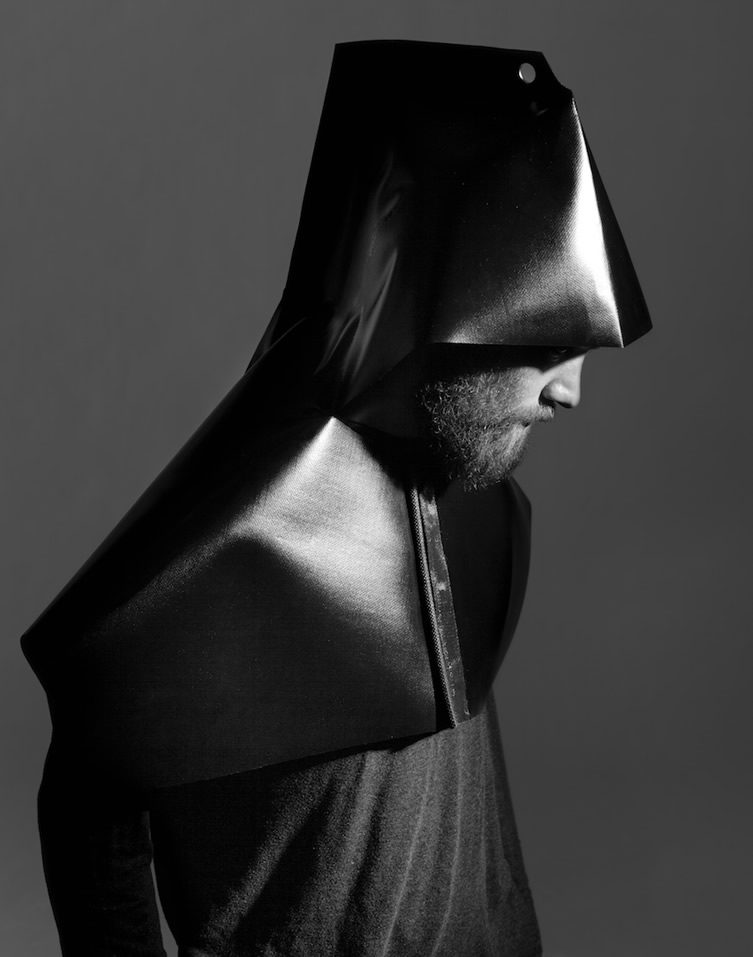 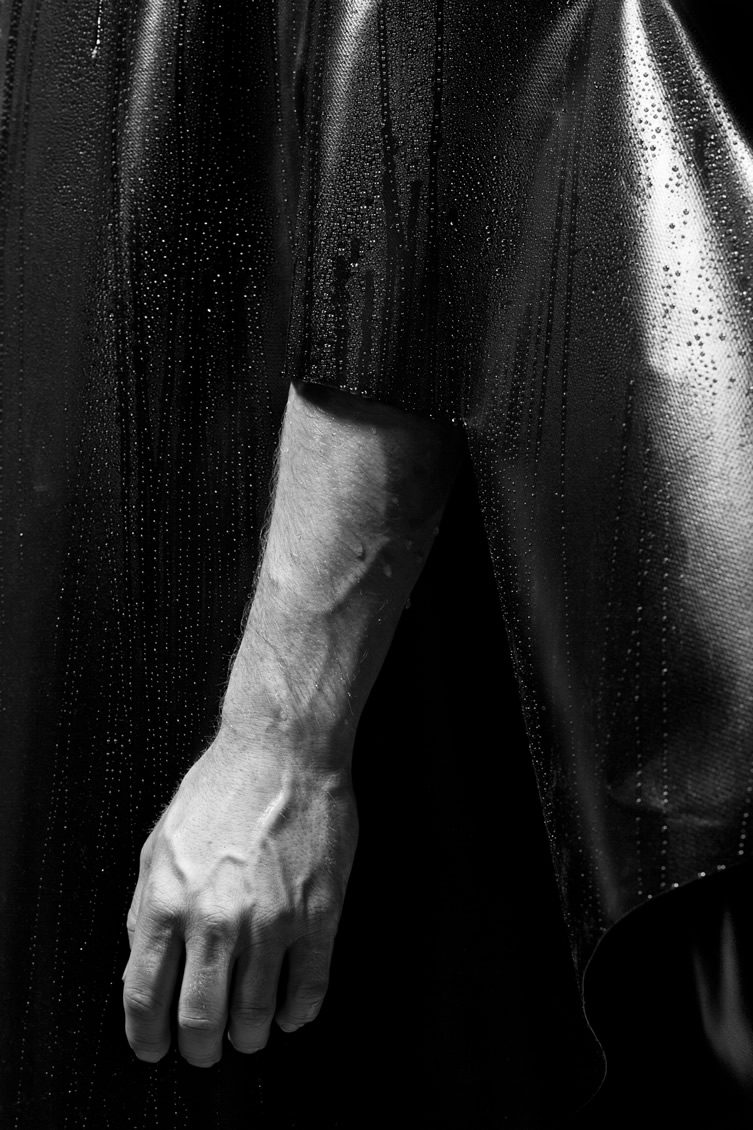 “If we keep acting the way we are, and if we don’t wake up to the fact that we’re on completely the wrong path, soon the worst will happen: economic downfall and the decline of our society. My project is a way to seek attention for where we are heading, and to make people realise that they need to do something about it.”

“The work was inspired by images I’d gathered. I create picture-books based on gut feelings, and the one this project is based on turned out to be really dark. When I reflected on that, it seemed to match my views on modern society, so that’s how the project was born.

“The design was inspired by Brutalist architecture, as the name suggests. I feel this part of Modernist architecture has a feeling that matches the dystopian future that I envisioned. It’s very sober and austere – and made to last.  “The shapes of my final pieces were designed in a flat surface, with ease of production in mind. I only worked with straight lines, and they had to be producible by a single machine.

“The Design Academy asks a lot of its students – and pushes you to learn about yourself. This can be hard work, but I’m very happy to have studied here.”

Martijn’s work pushes you to learn about yourself too, and that can be hard work. It challenges your perception of the future, your position within it and your responsibility for it. It makes you think. And as Ilse Crawford said: “How we think affects how things are.” 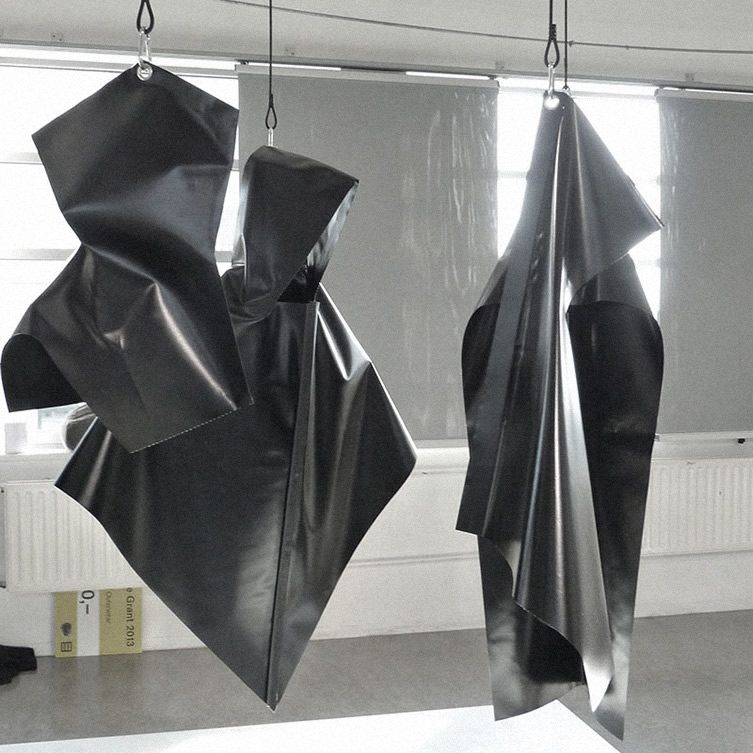 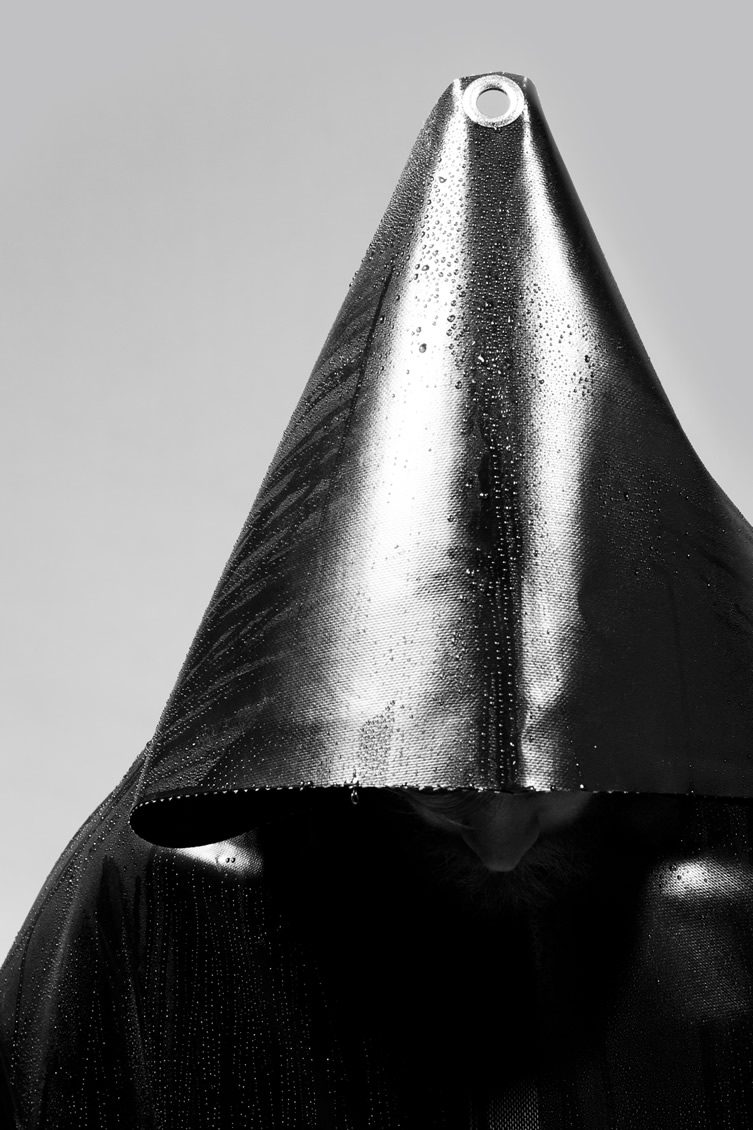 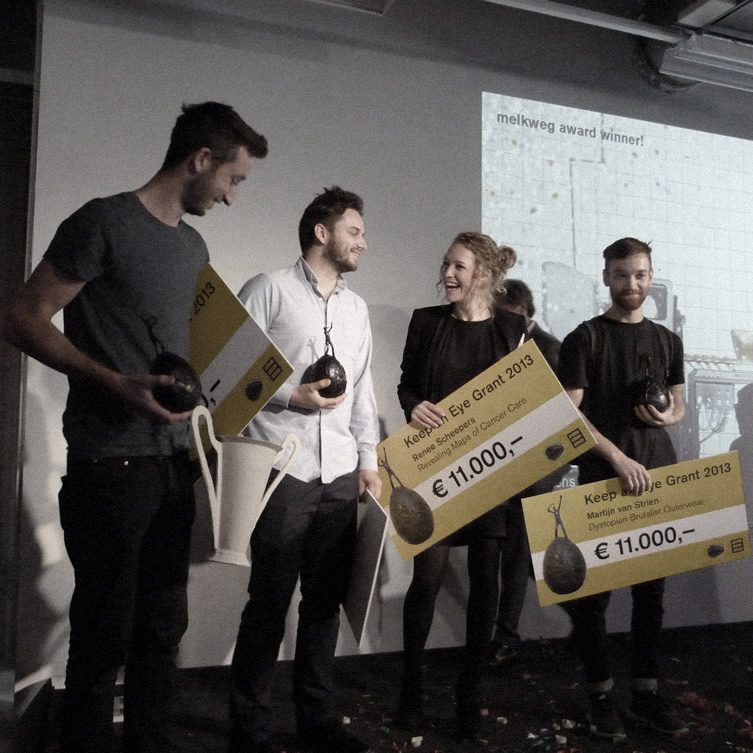 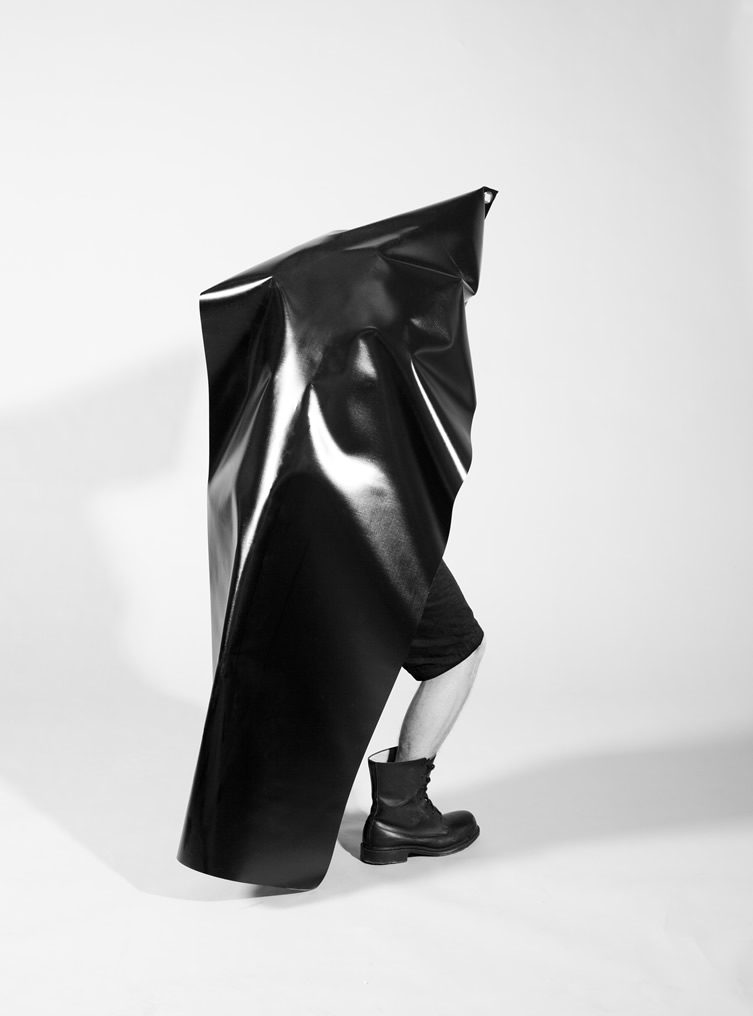