You just knew that after three years and hundreds of rolls of film shooting at dog shows there would be a fantastic photograph of one dog sniffing the bum of another, and you wouldn’t be wrong. That’s the money shot Sipke Visser has chosen as the cover to his fine art photography book Doggies, which is currently looking for backers on Kickstarter.

Now we know what you’re thinking, but we wouldn’t be encouraging our readers to put their hands in their pockets on a whim. Visser has self-published before and done it very well; we loved his first book Return to Sender, and so did the judges at Paris Photo, who shortlisted it for their Photobook 2013 awards. Doggies has been designed by Kummer & Herrman, who did an ace job on the first book, and features 25 selected images from his marathon tour of the dog show scene. Dog lovers will immediately see the appeal, but even those that aren’t will find something head-shakingly fascinating about the human characters that create this absurd carry-on. Above all, Visser works his magic once again, shining a bold light on the casual quirks of modern society. Woof. 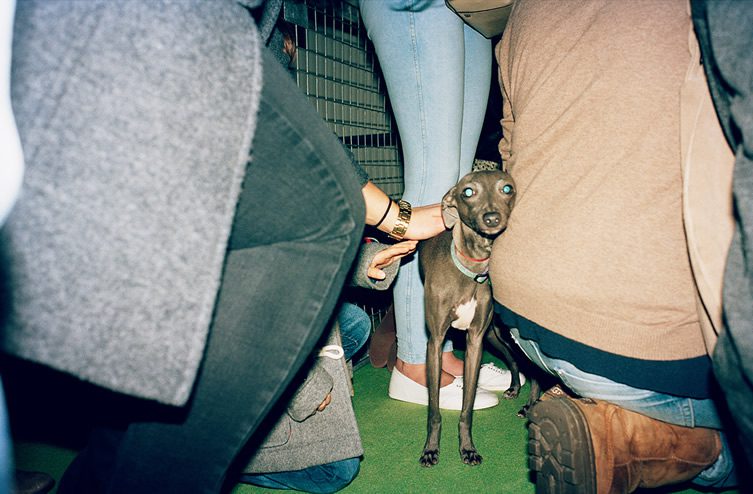 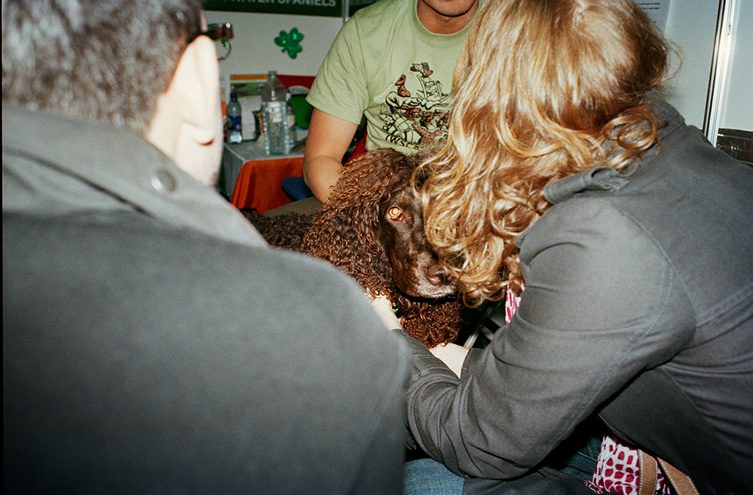 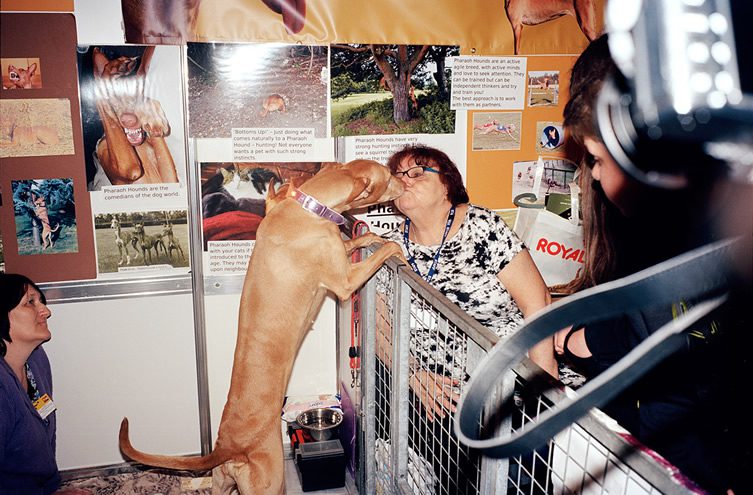 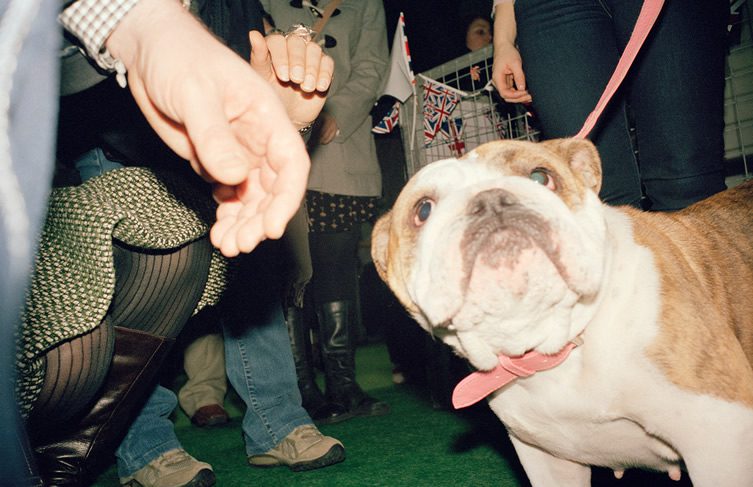 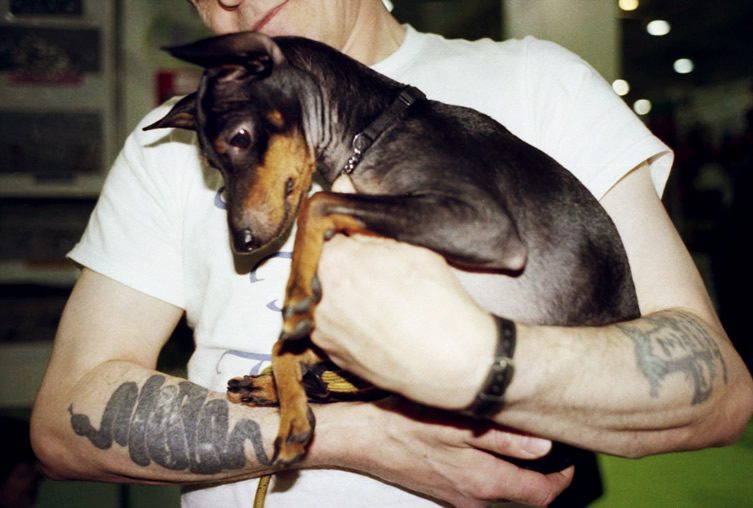 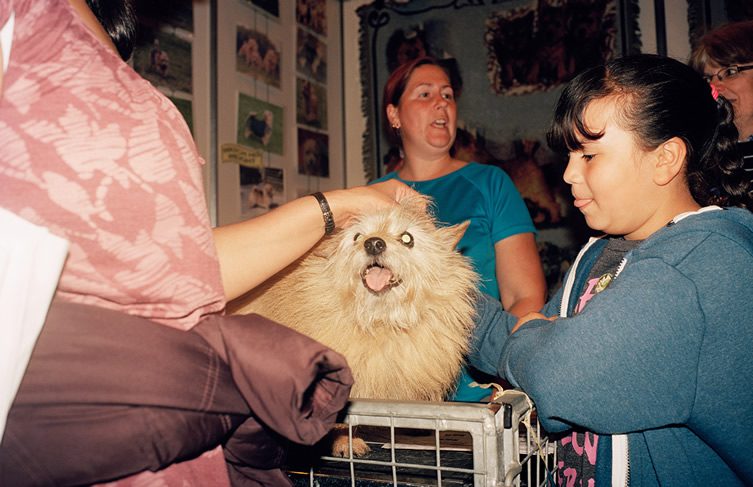 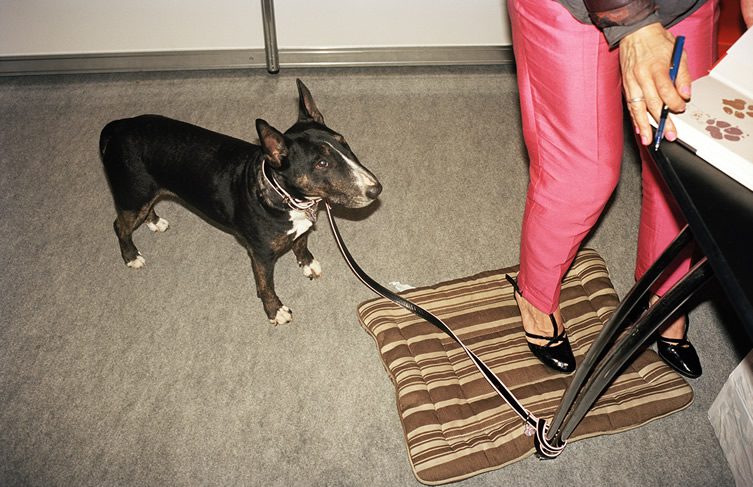 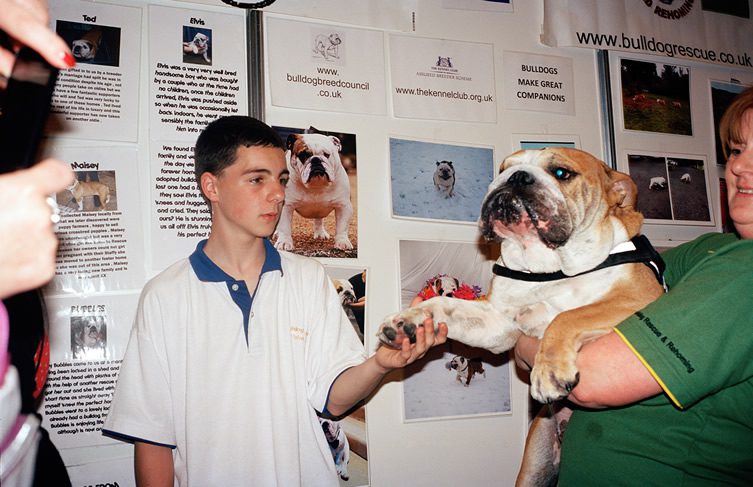 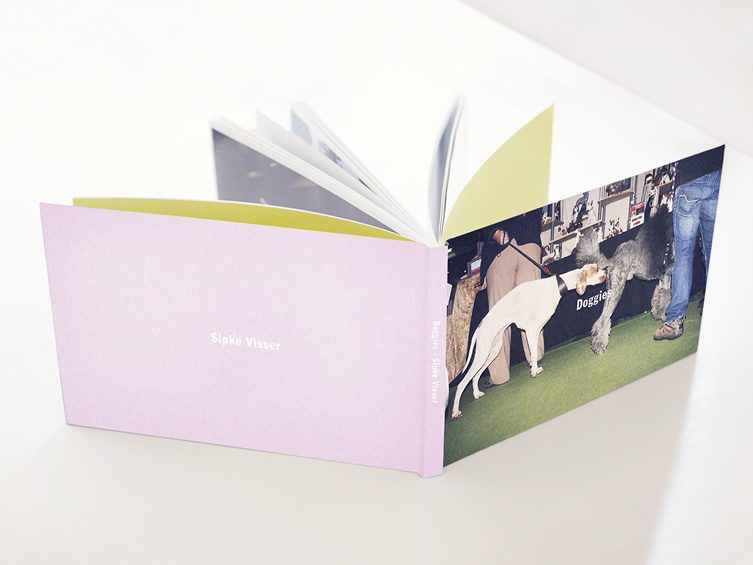