Twenty of the biggest names in architecture and design. Twenty very special doll’s houses. A host of contributing artists. One big auction night for charity. On 11 November these models, from the likes of Zaha Hadid Architects, Adjaye Associates and FAT, and featuring work from artists such as Grayson Perry (who collaborated with the aforementioned London-based studio on a splendid remake of the Balfron Tower), will be sold to raise money for KIDS, an organisation which helps children with disabilities.

Property developers Catherdral Group, the curators, developed the idea from a 1922 exhibition by Sir Edwin Lutyens, who designed a doll’s house for The British Empire Exhibition at Wembley. He used it as a showcase for the best of contemporary thinking in architecture, art and design, and the same can be said for these modern versions – but in addition each house contains a feature designed to make things easier for a disabled child.

At the time of writing, Zaha Hadid Architects’ house (that, typically, doesn’t resemble a ‘house’ in the slightest) has received the highest bid, but there is plenty of time to change that. You can join the auction and bid online until noon on 11 November, at which point the internet proceedings will be frozen and further bids taken in person at an auction night at Bonhams in London. For a closer look on what to bid on, head to Senator on Melton Street where a selection are on show. 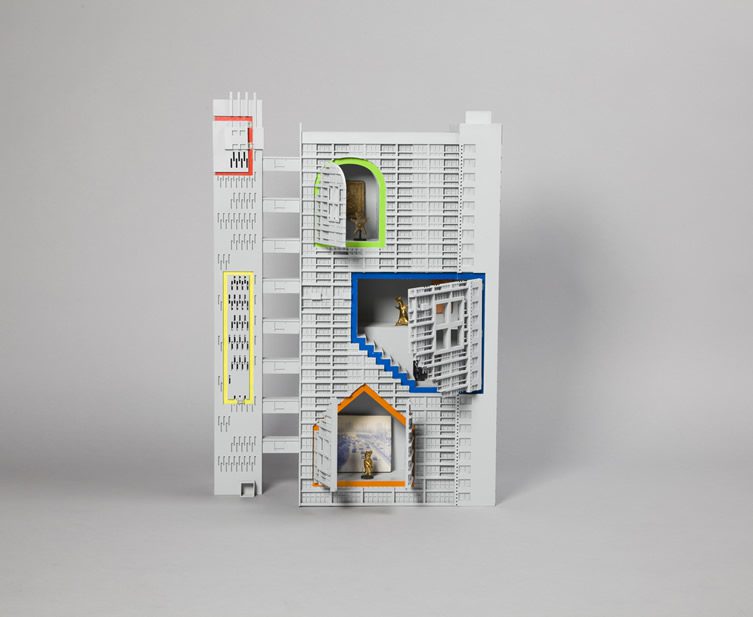 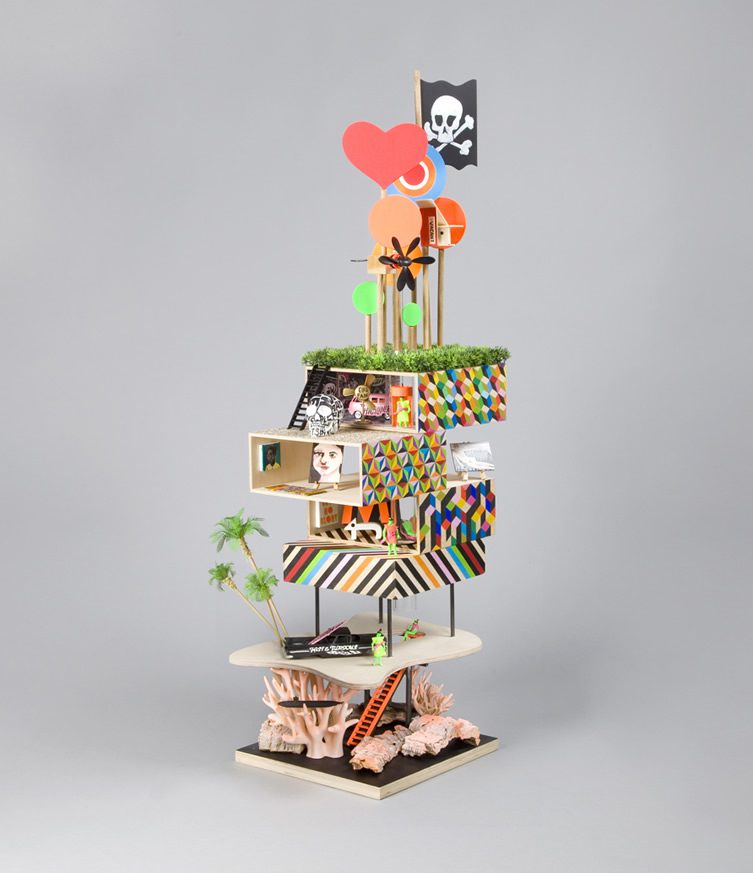 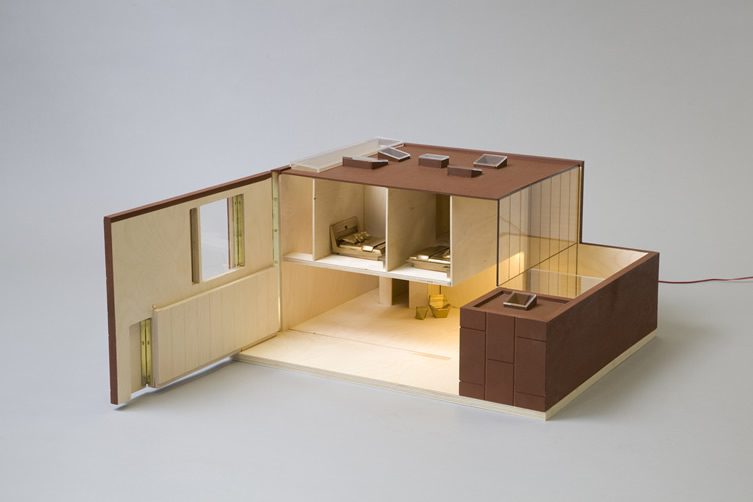 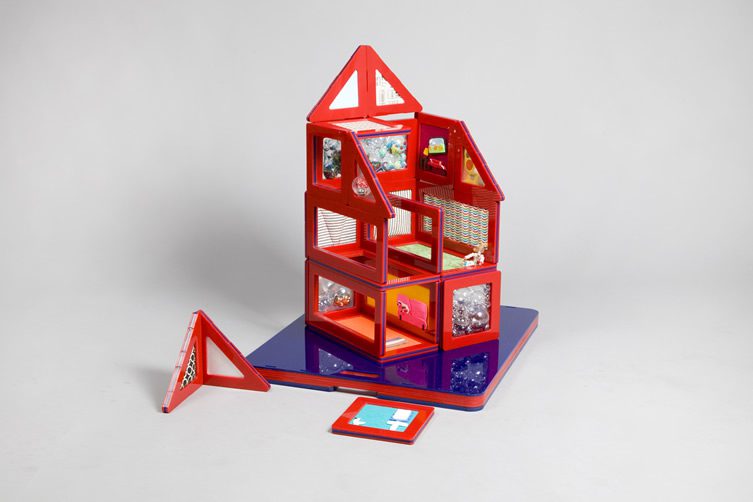 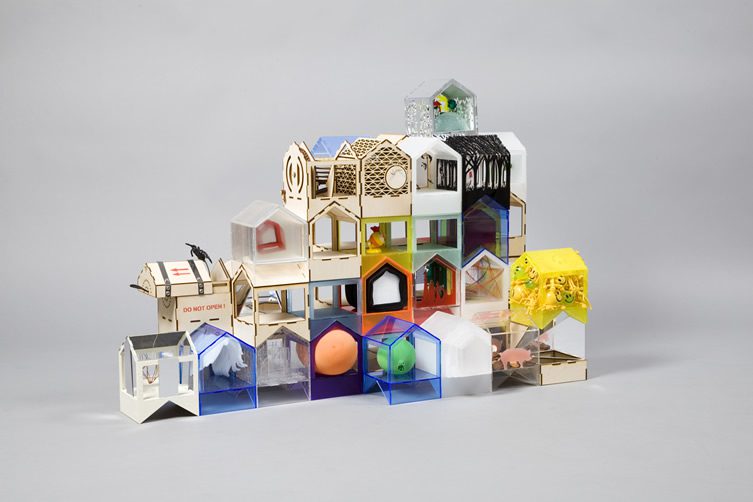 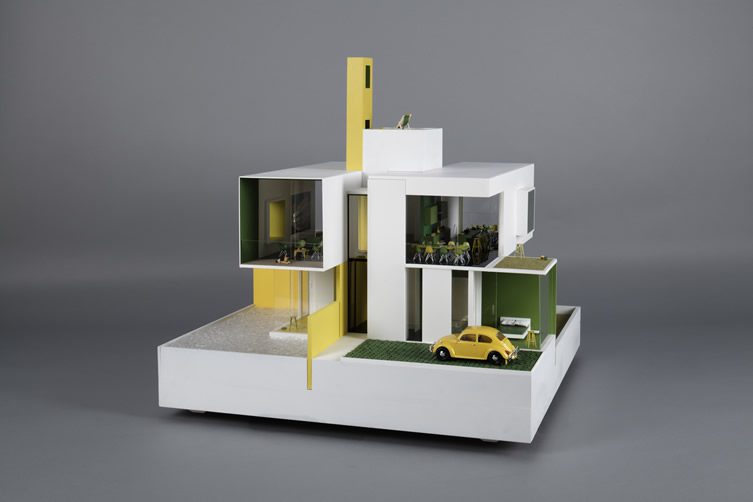 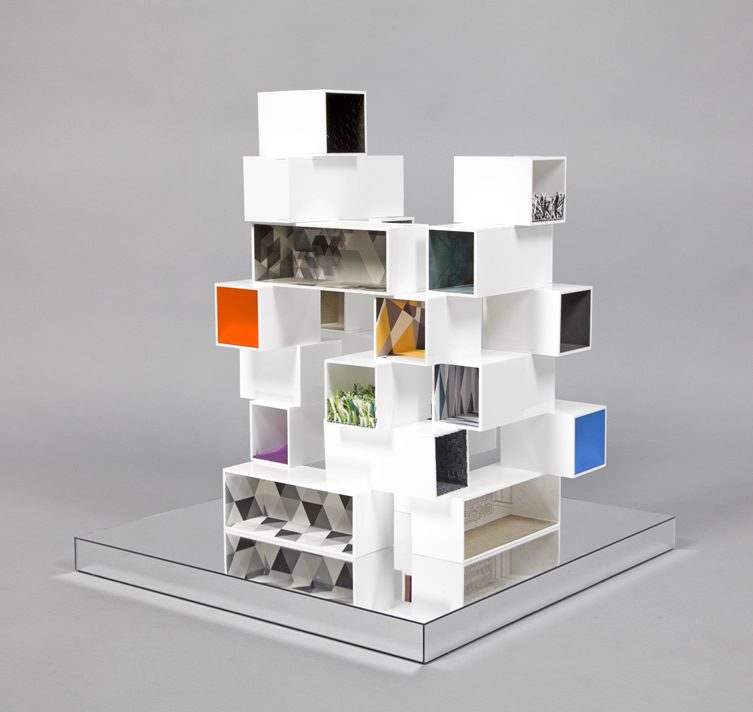 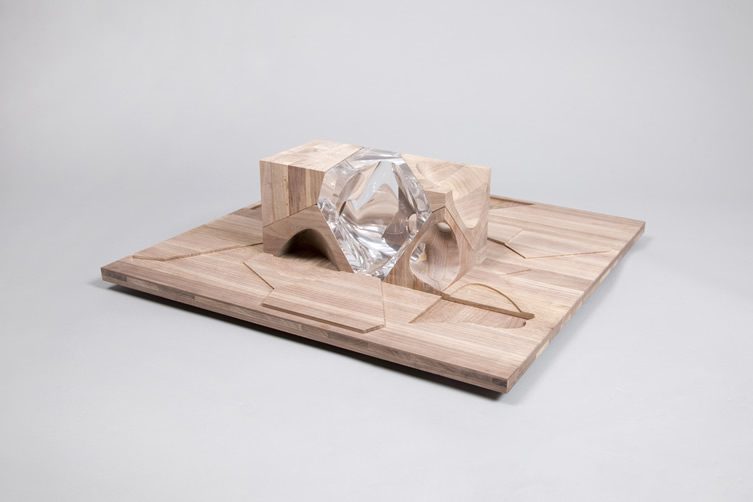