Gordon’s back! The Sweary One and his restaurant group have opened the doors on Union Street Café in Southwark – a more relaxed venue than one might expect given the head honcho in question. The restaurant, originally slated as a collab with Mr G. Balls (before the suavest man in football seemingly pulled out) is a warehouse conversion that retains many of its original features; columns, windows and shutters are among those to survive the renovation.

Russell Sage Studio had a big hand in the interior, and the main dining area is a nice one in which to enjoy the Mediterranean food, a mixture of classic dark wood and leather furniture and contemporary industrial overhead, but for art (and beer) lovers like us the main attraction is the bar. StolenSpace Gallery on nearby Osborn Street was commissioned to introduce some youthful edginess, and selected works by Eine, Rawn, D*face, Word to the Mother, David Bray and Cyrcle. Other nice touches at Union Street include the cluster of convex mirrors which give an interesting view of the rest of the restaurant so you can see what’s going on even when facing the wall. F*&@ing nice one, Gordon! 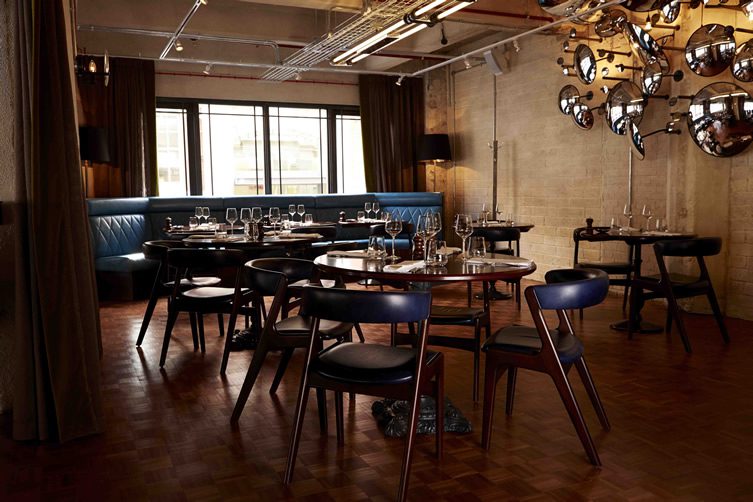 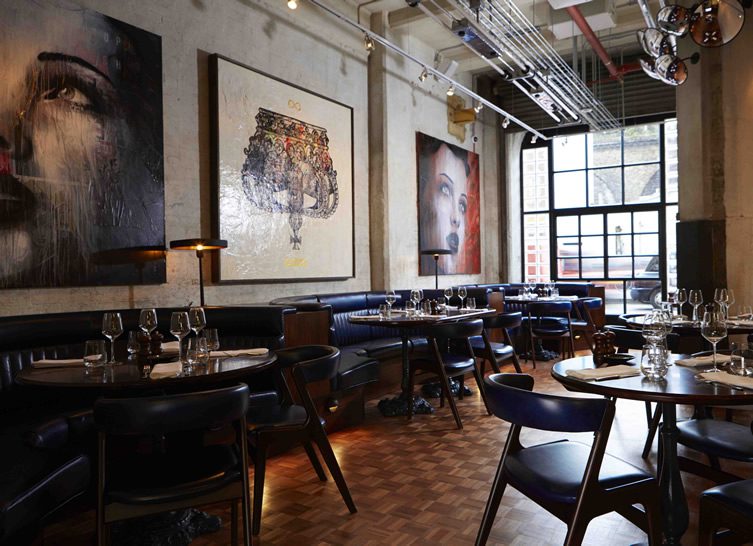 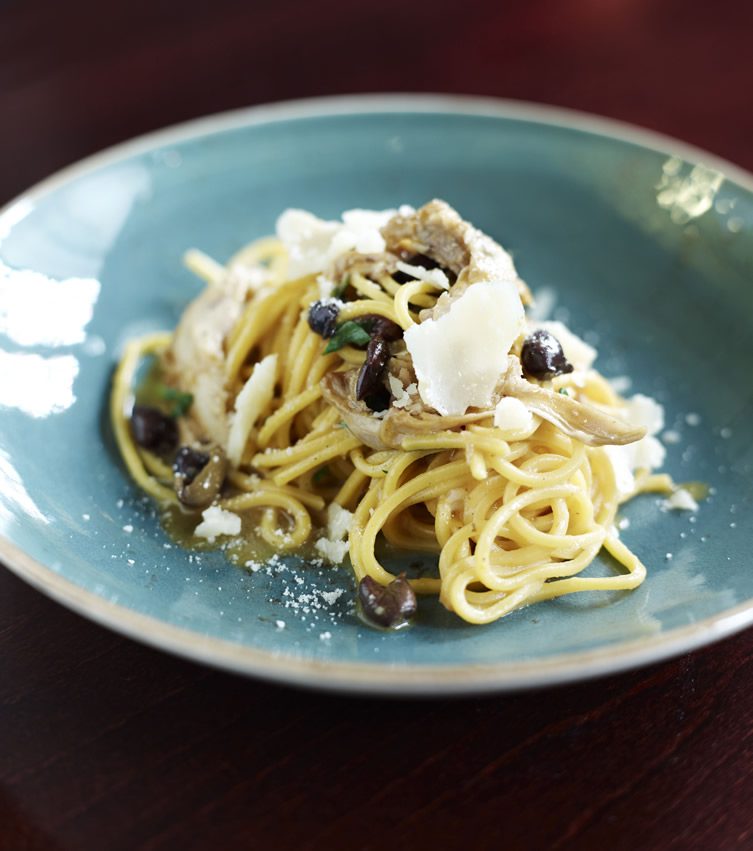 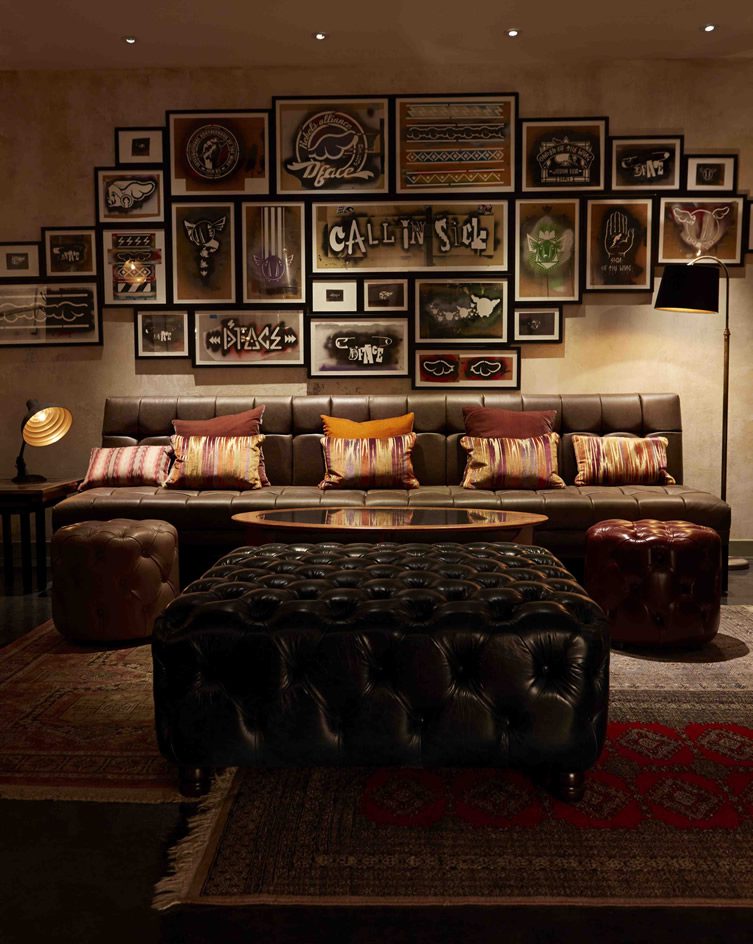 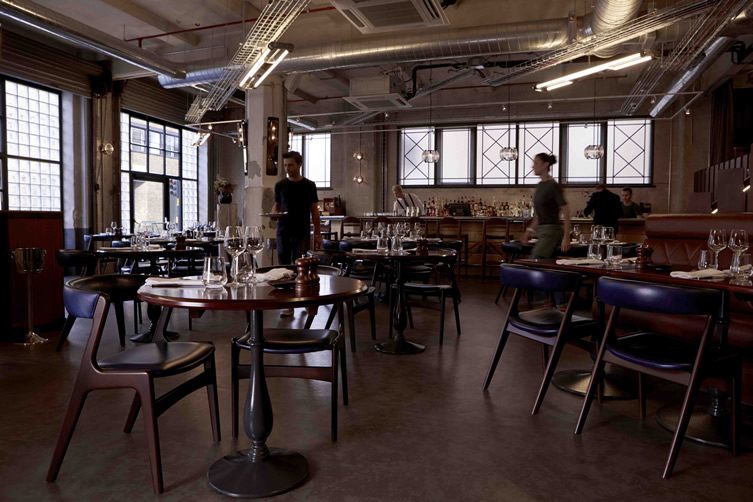 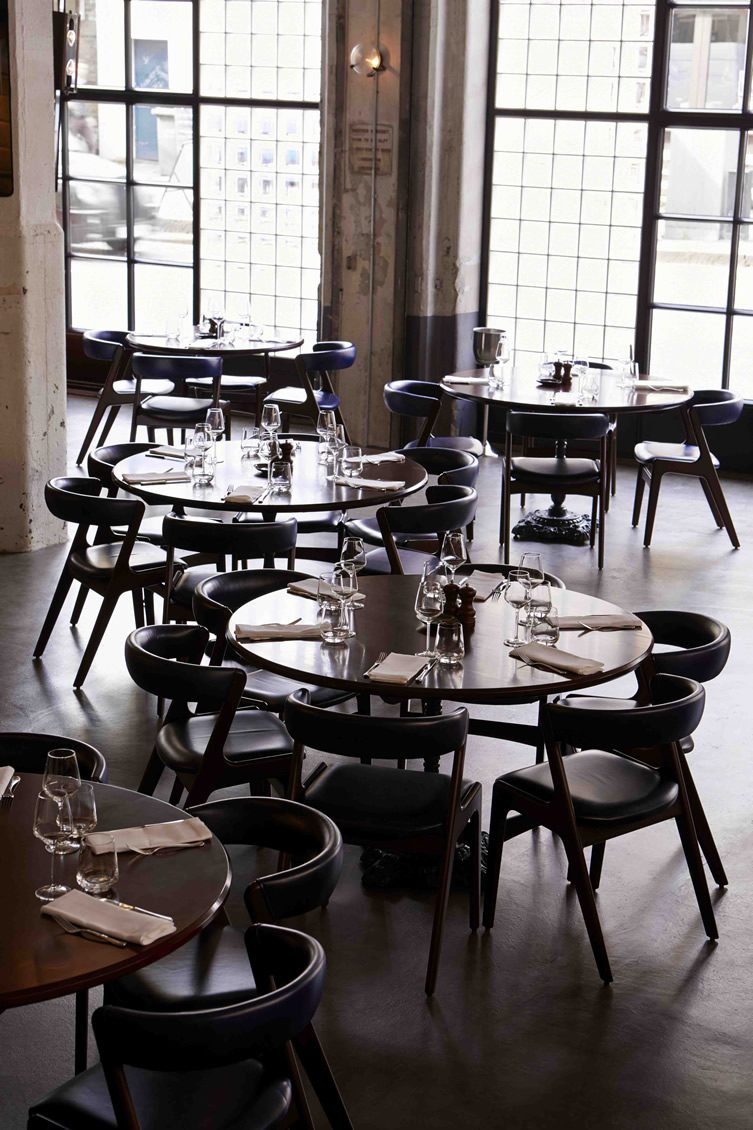 Nice work if you can get it: go from hot-desk to hot-spot at Hackney's hip and handsome Martello Hall...