It’s the beginning of October, so Christmas decorations will have been up for several weeks in supermarkets around the country, but if you think that is unseasonal, have a look at what happens when somewhere very hot and sunny tries to get all festive – as captured by photographer Markus Henttonen in his Silent Night series.

The folks of Los Angeles try their best – some of the Angelenos’ displays would shame some of the foremost UK council estate examples – but the result is entirely lacking in Christmas cheer. Instead there is an eeriness to the deserted streets, something off in the incongruity of the decorations and their balmy setting, and a sense of foreboding about what lies behind the drawn curtains. Are these houses all abandoned, or are the residents in there somewhere, and what is their fate? Born in Finland and now living in Berlin, Henttonen is returning to the land of his birth with a solo show at Korjaamo in Helsinki, which may provide some answers. Silent Night will run over the more Christmassy period of 29 November this year to 5 January 2014. 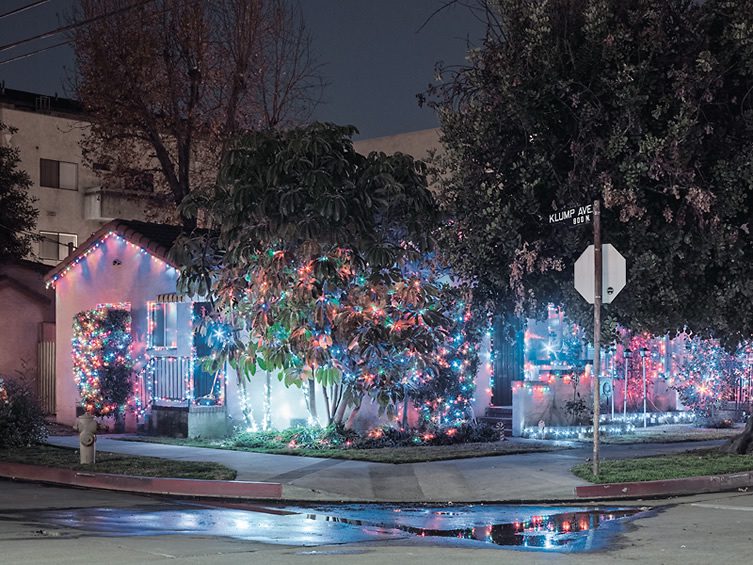 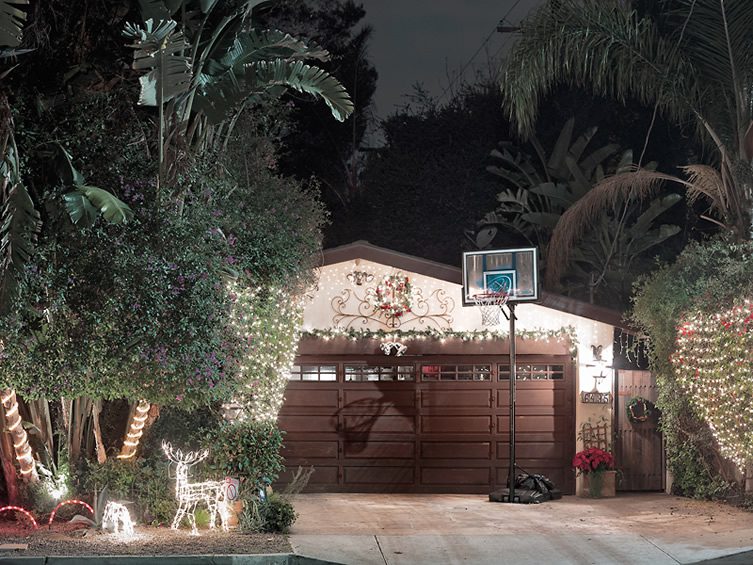 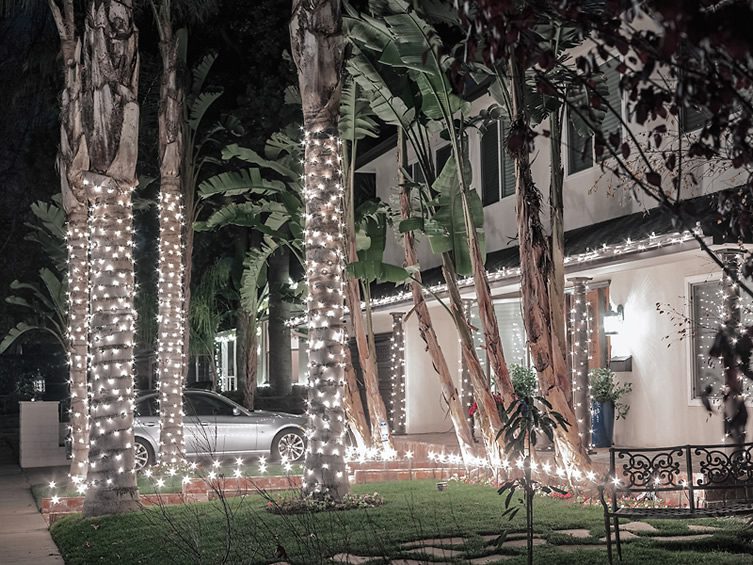 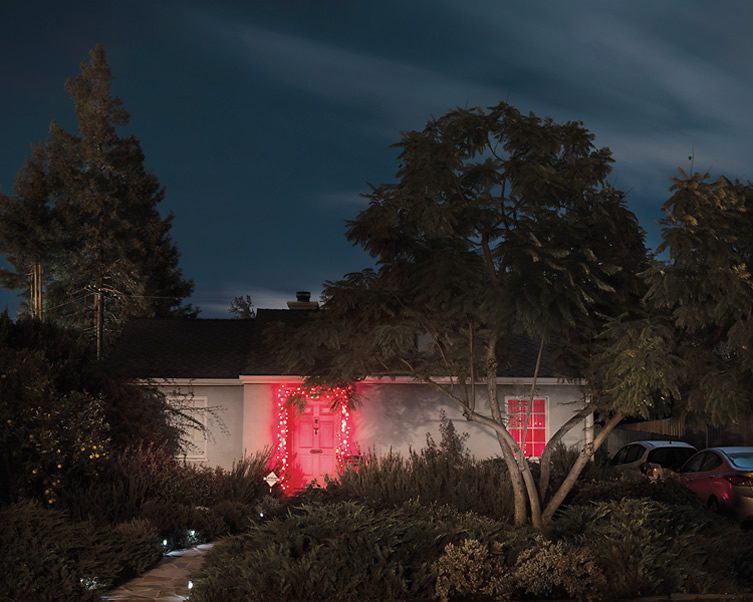 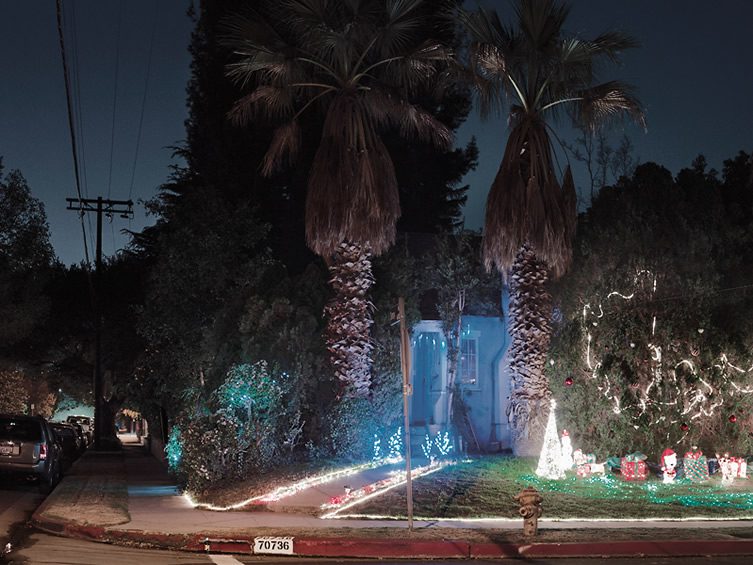 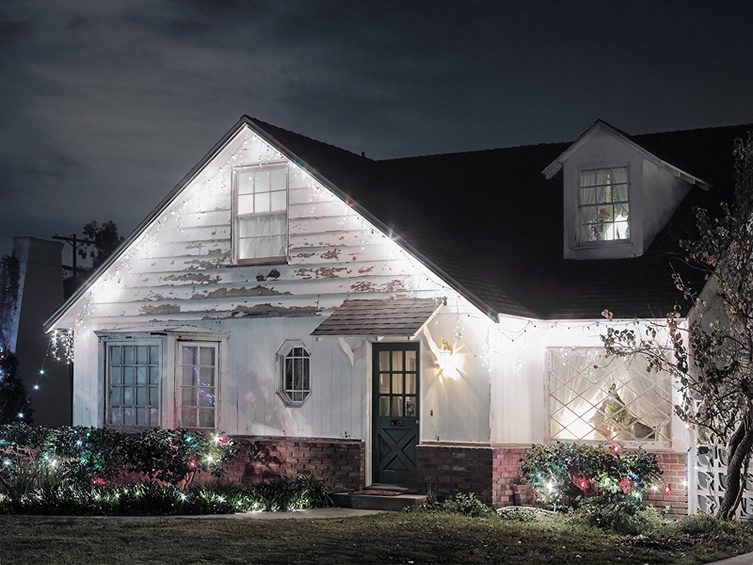 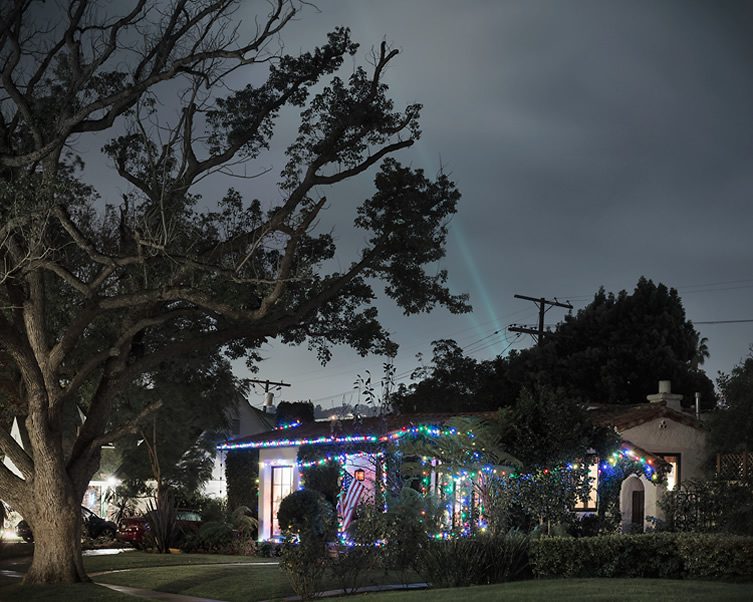 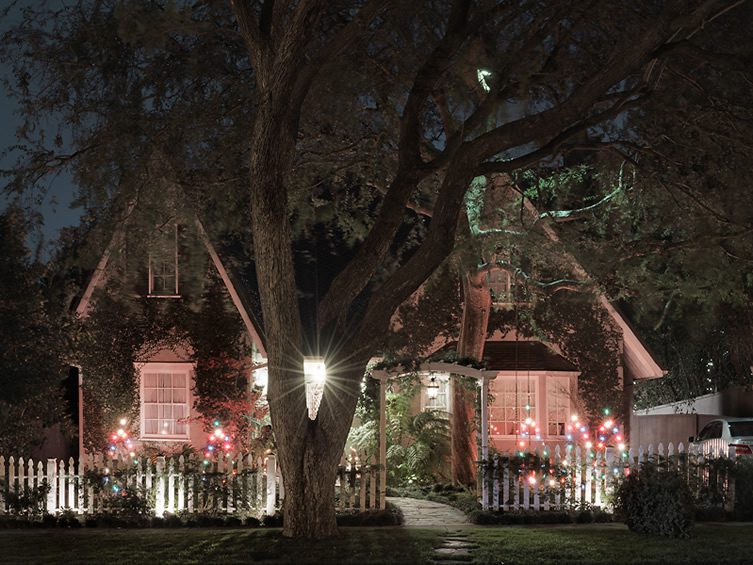 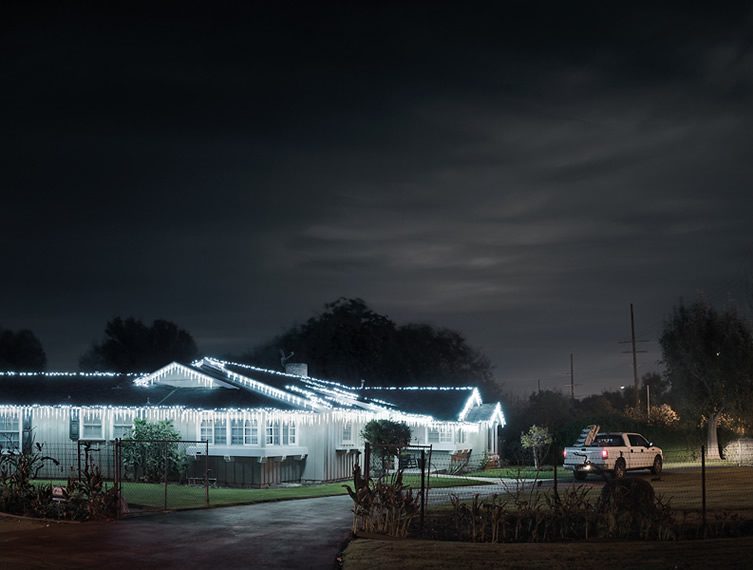 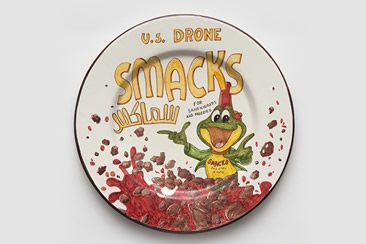 Riiko Sakkinen adds some political sauce to his cute ceramics...

How many different shades of red can you name? Not as many as Riiko Sakkinen, I'll wager, although a lot of his 57 varieties might be entirely new creations of the artist's imagination; Ferrari Red is a classic, but you'll get funny looks at... 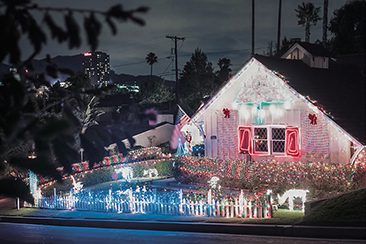 It's the beginning of October, so Christmas decorations will have been up for several weeks in supermarkets around the country, but if you think that is unseasonal, have a look at what happens when somewhere very hot and sunny tries to get all... 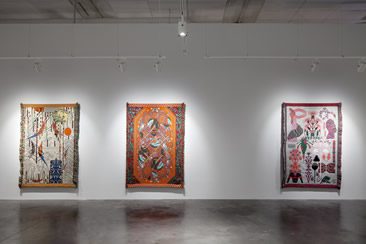 Intricate textiles explore the hidden world between sleep and wakefulness...

The French inventor Joseph Marie Jacquard was a clever sausage. His mechanical loom, unveiled at the turn of the 19th Century, used strings of punched cards in ways that are too advanced for us to comprehend to allow the simple production of complex...