Some might say a silk-robed octogenarian pottering around a harem of 20-something glamour models is a bit naff, we say good on you Hugh Hefner. That’s the kind of retirement plan most men would happily settle for. If it’s true that nothing brings about good luck like hard work, Hef must be the world’s hardest working man, and here is a collection of photographs from the glory days to illustrate the axiom.

Re-released as a six-volume anthology to mark the 60th anniversary of the magazine, Hugh Hefner’s Playboy, from Taschen, has been put together by the man himself and looks back at the first 25 years, when there was still plenty of play left in the old boy. Starting in 1953, Playboy broke new ground in bringing semi-respectability to soft porn by sandwiching some quality high-brow editorial in between picture spreads, and that apparent contradiction is nowhere better captured than in the image of Hef in Chicago, sitting on the world’s most outlandish bed with rakish pipe in mouth, deep in concentration over artistic stills for the next issue while surrounded by the fallout from the Watergate scandal. Now that’s dedication. Hugh, we salute you. 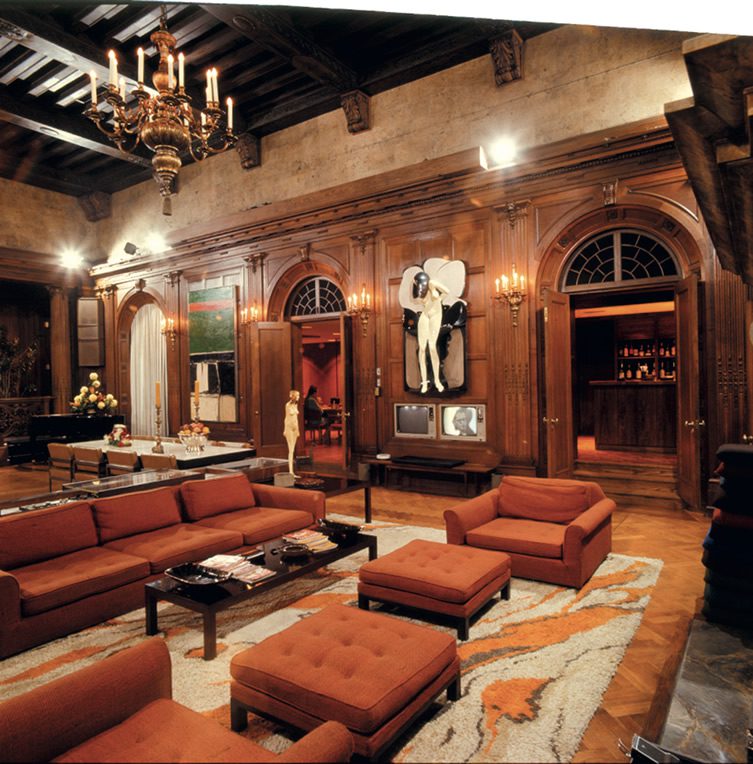 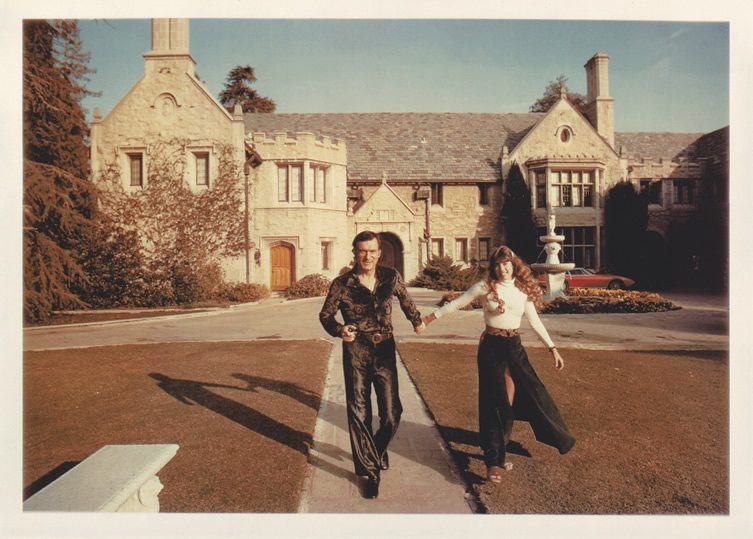 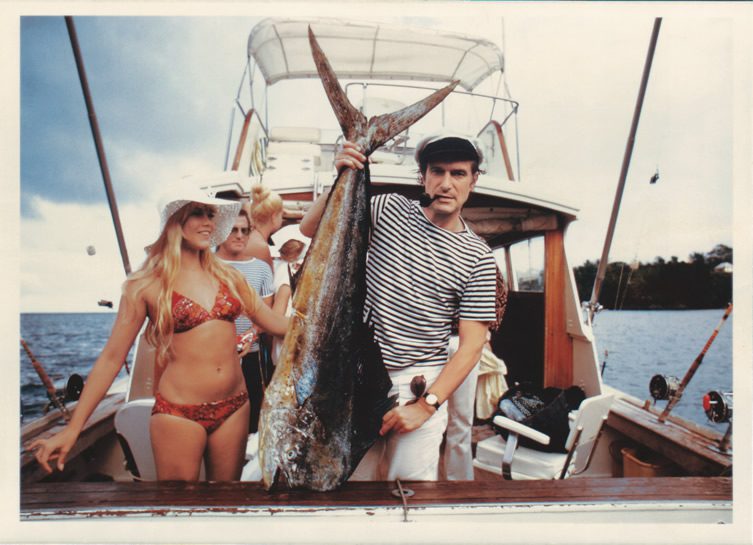 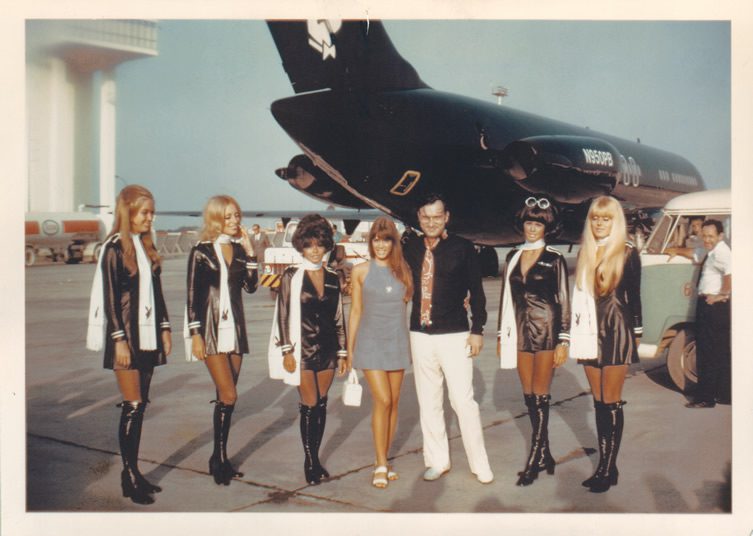 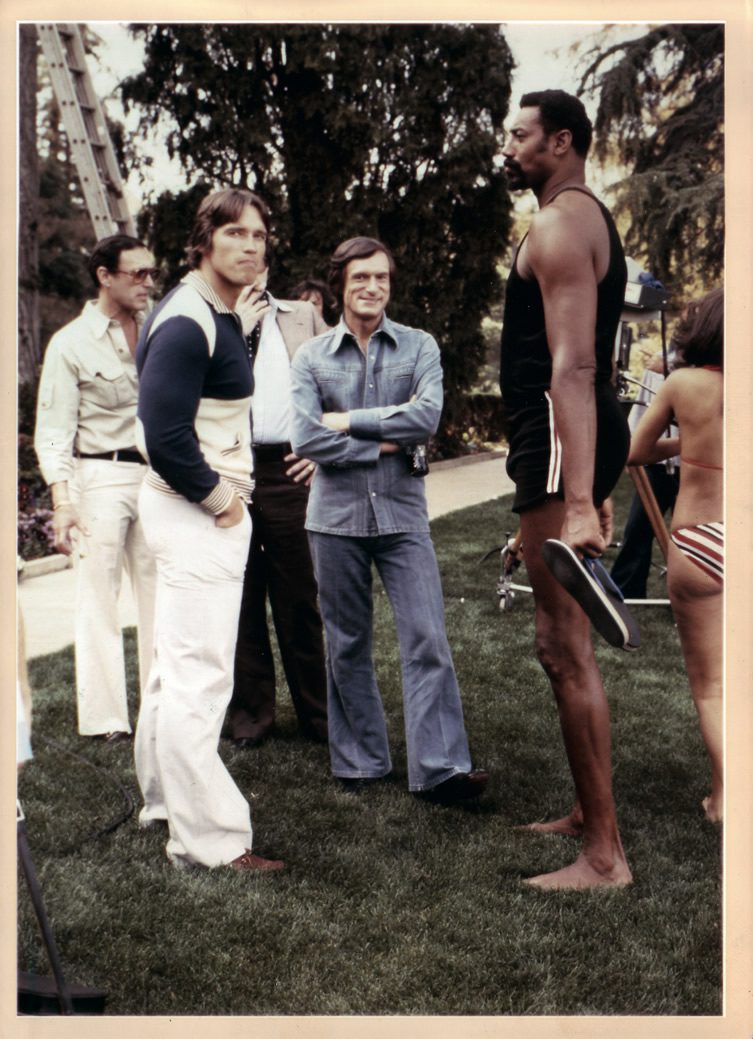 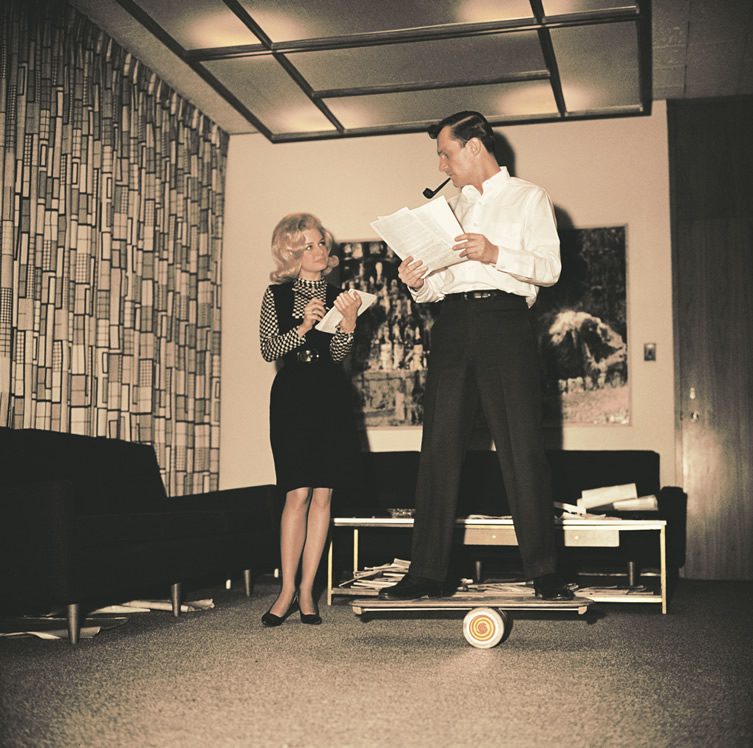 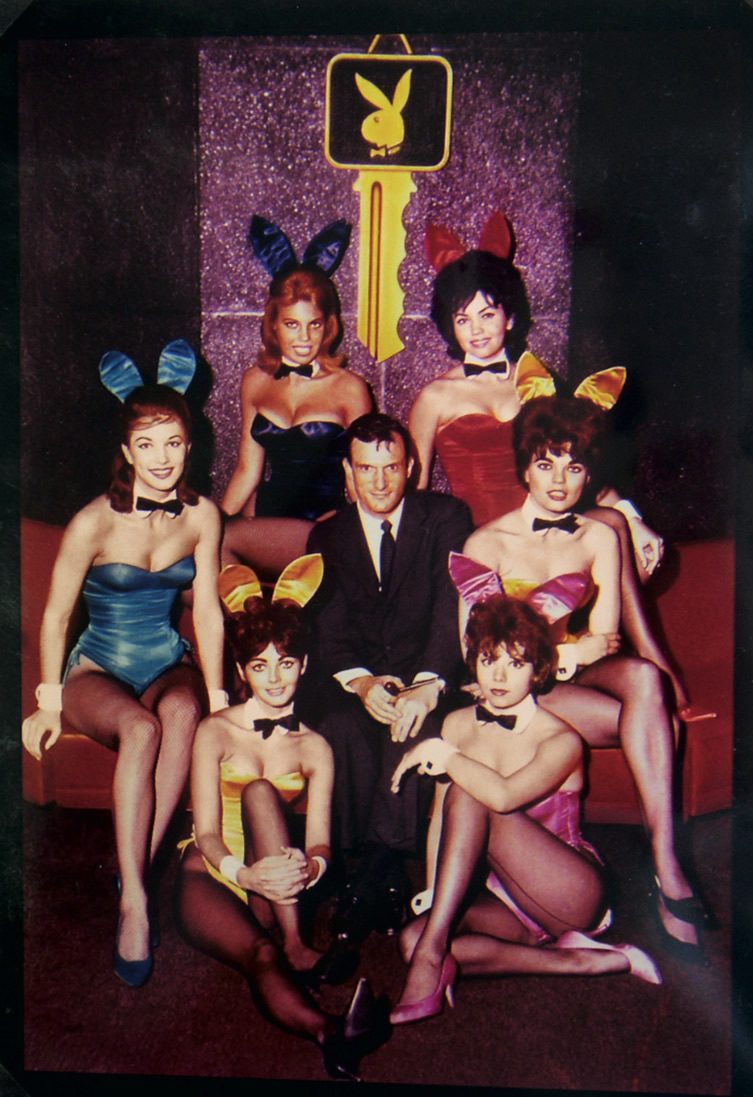 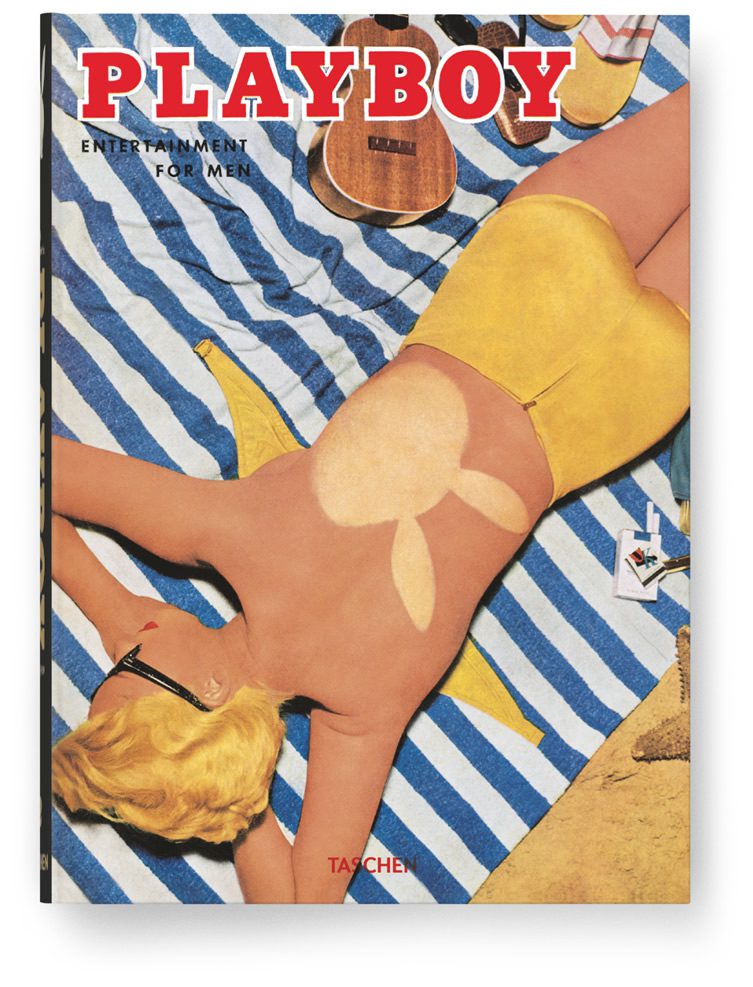 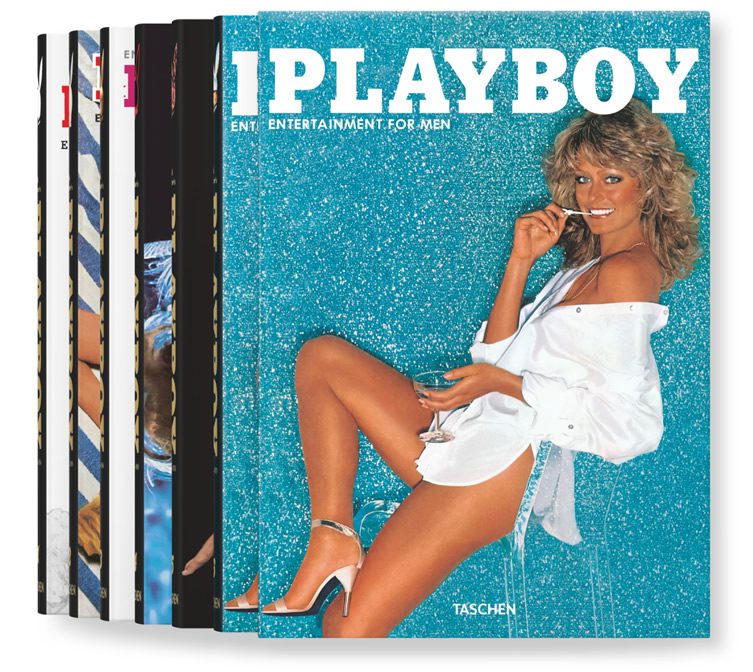