If ever there was a place for a wicked stepmother to lock a fair maiden away in, or to find Rumpelstiltskin spinning straw into gold, it would be in the three floating towers of Château de la Goujeonnerie. Never has the description “fairytale” been more apt than when applied to this 19th Century picturebook property in The Vendée, France.

That antiques experience will have come in useful when renovating the 1872 château, which was in a derelict state when they found the place in 2006. Seven years on and the wow factor is back – as the creative force of the three Hassan can take the plaudits for the now signature theatrical presence which sashays seamlessly into the hotel from the trio’s previous projects, making ornamental flourishes as it goes. It’s less than an hour’s drive from La Rochelle airport, but probably a bit more in a gilded horse-drawn carriage, which is how one really should arrive. 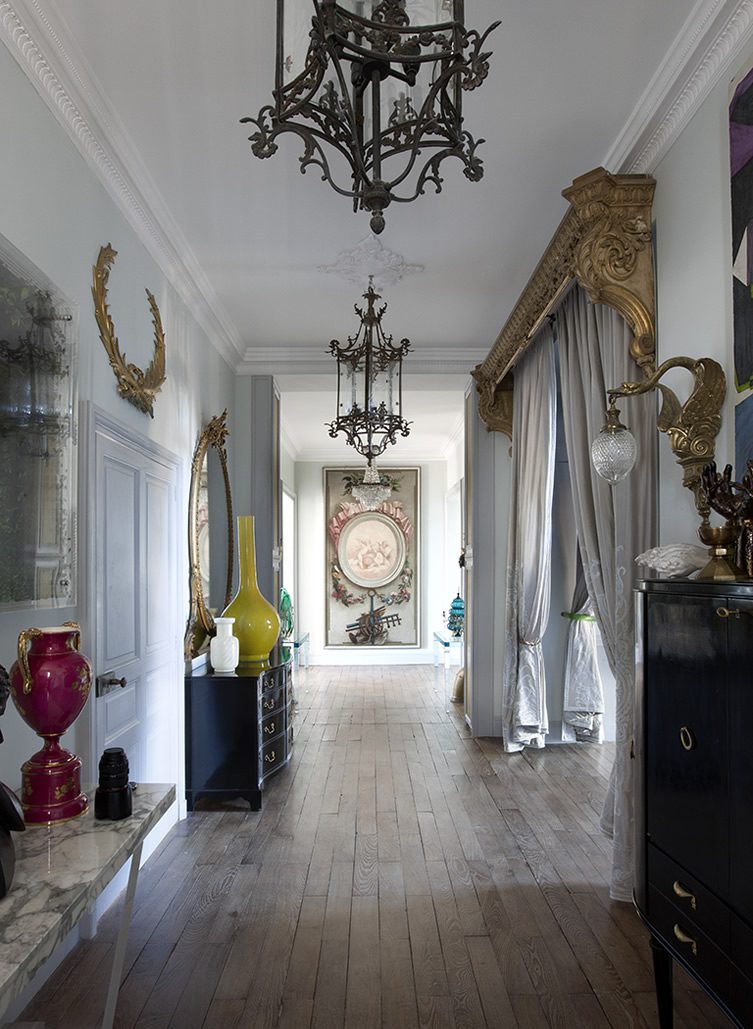 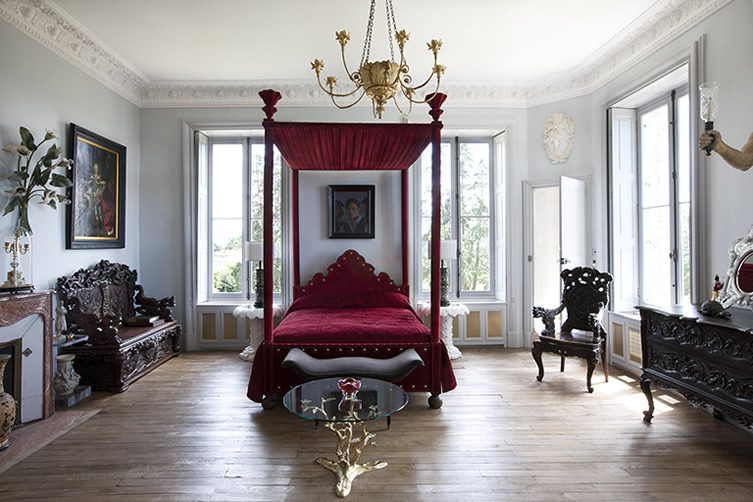 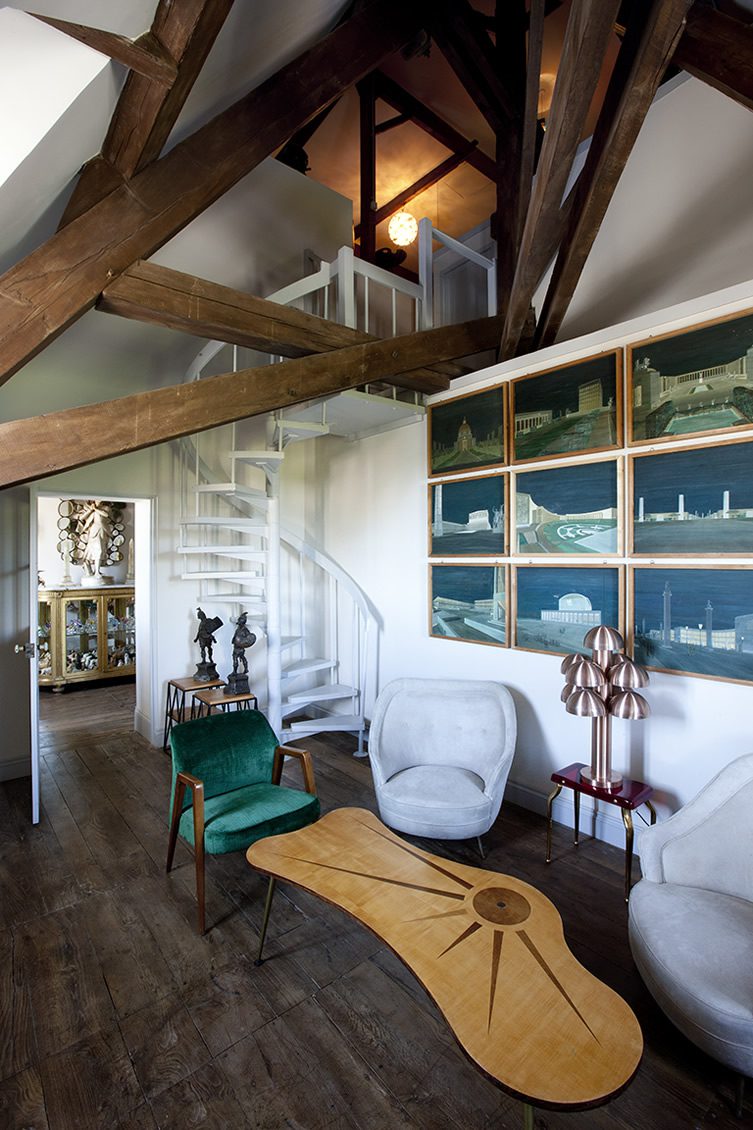 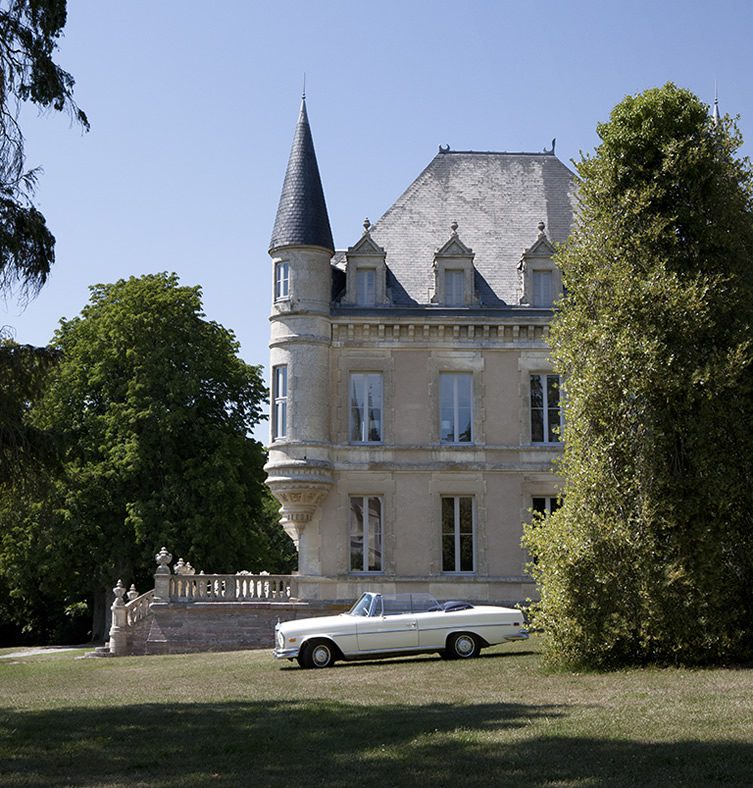 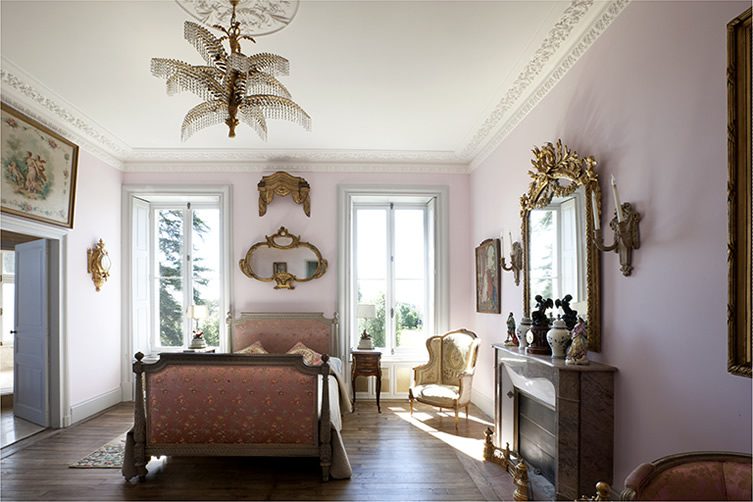 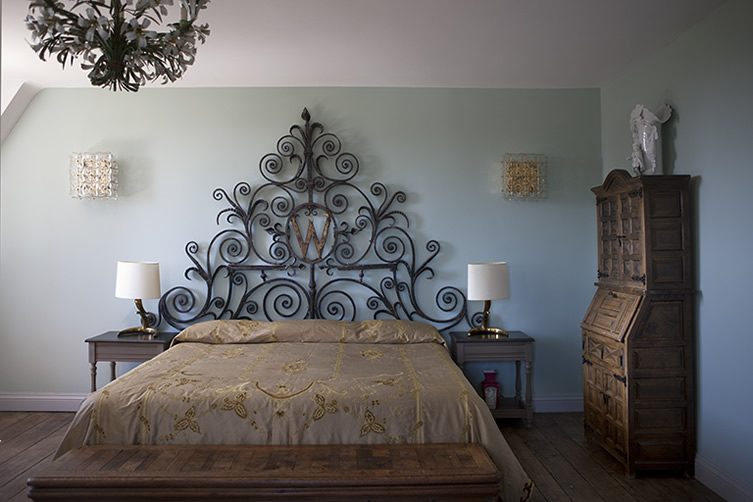 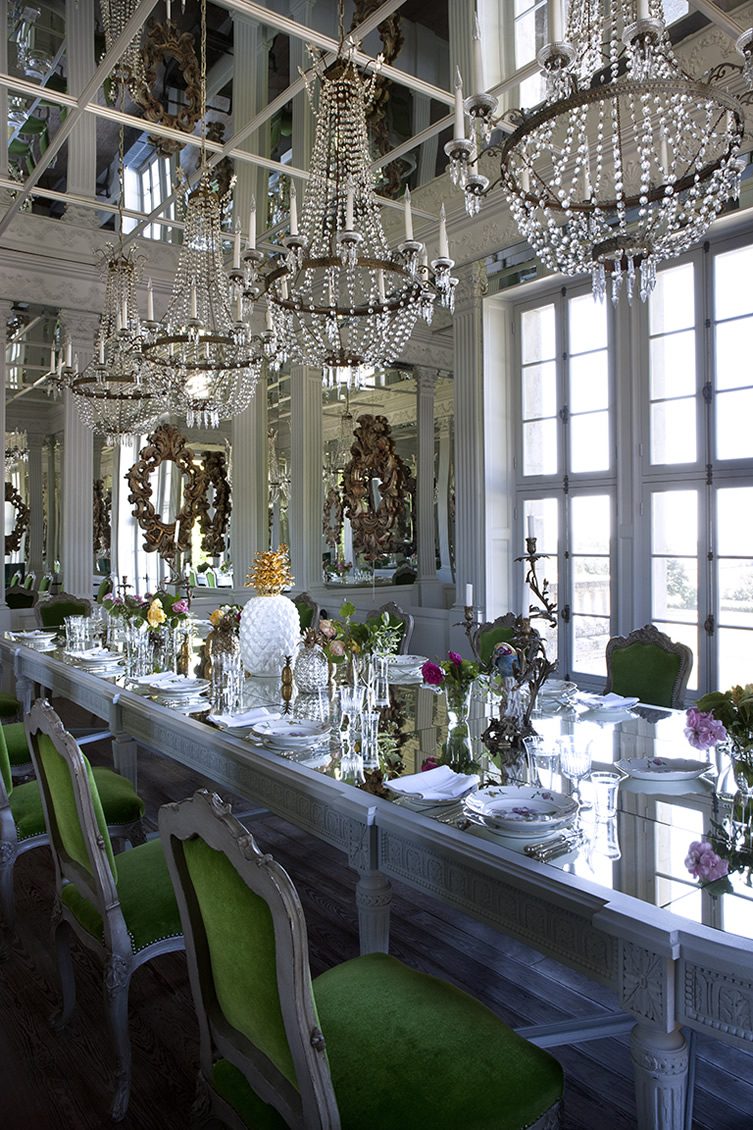 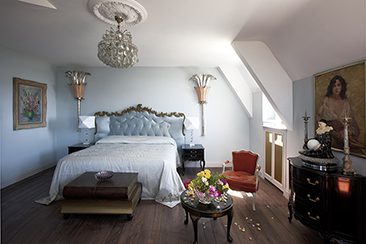 If ever there was a place for a wicked stepmother to lock a fair maiden away in, or to find Rumpelstiltskin spinning straw into gold, it would be in the three floating towers of Château de la Goujeonnerie. Never has the description “fairytale”...