Jean Jullien seems to be a man obsessed. Obsessed with what? Bums. If he was British, we’d be mildly concerned by his voyeuristic La Plage collection, but it’s OK, he’s French, and everyone knows the Europeans are a bit mucky. You’d be put on the register in this country for some of the stuff Jullien’s characters are getting up to, but the Nantes-born artist, who lives and works in London, has found a winning middle ground between the overt vulgarity of the saucy seaside postcards of yesteryear and a more subtle, sophisticated humour, and avoided anything too in-your-face. Apart from the occasional bum, that is.

La Plage, as seen through the lens of Jullien’s imagination, is full of cheek. A Mr Chad/Kilroy character peeks over a sunshade to ogle a sunbathing girl – “Wot, no nudity?” – while another more submissive chap is cowed under the glare of some strident white bits. One particularly forlorn figure looks as though he could do with a pump of some sort to revive his flagging spirits – it’s a prime example of Jullien’s clever economy of expression and knack for composition that makes La Plage such a pleasure, even if it is a guilty one. What better place to exhibit than the Beach London gallery? The show opens to the public from 12 – 29 September. 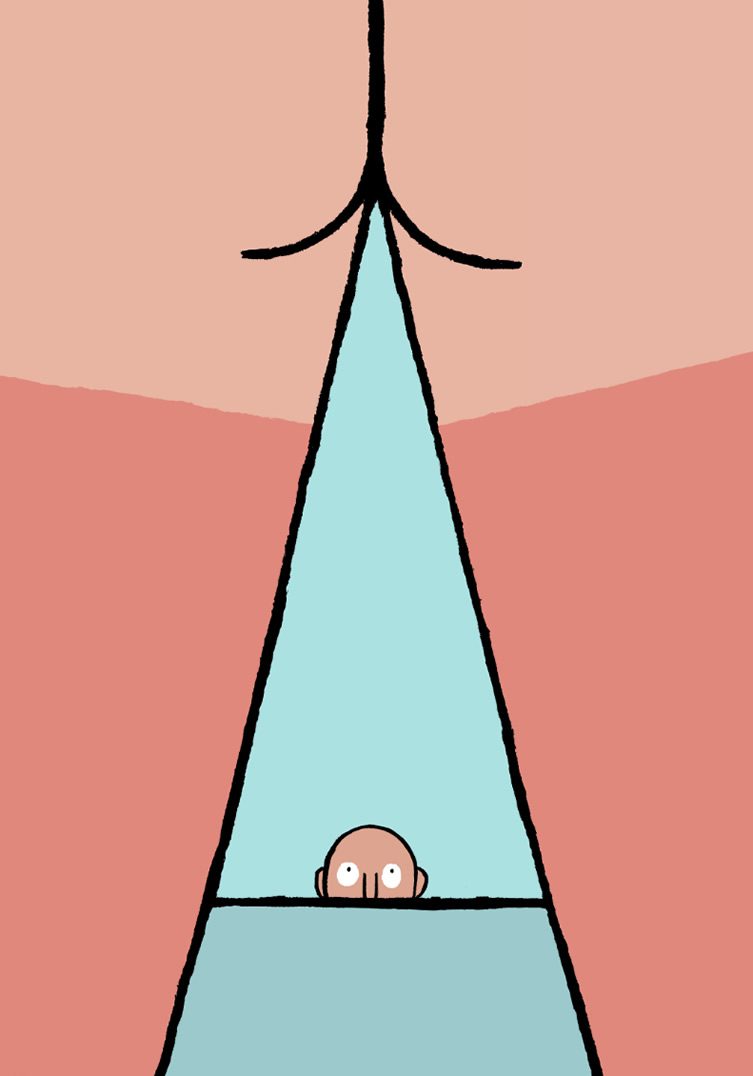 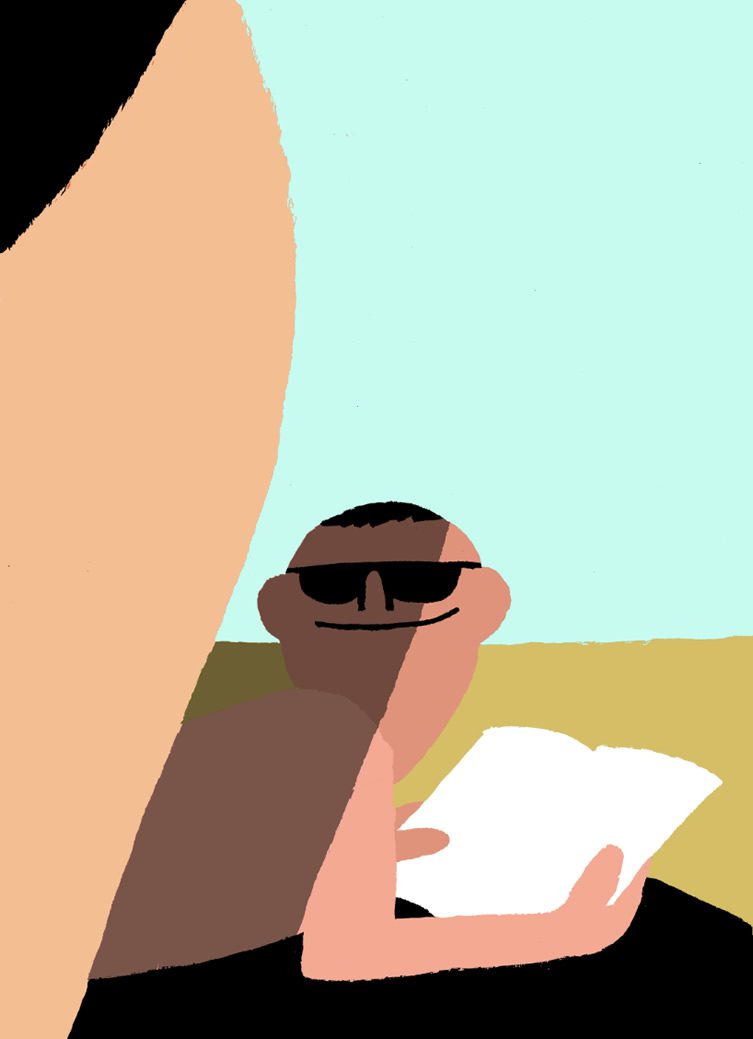 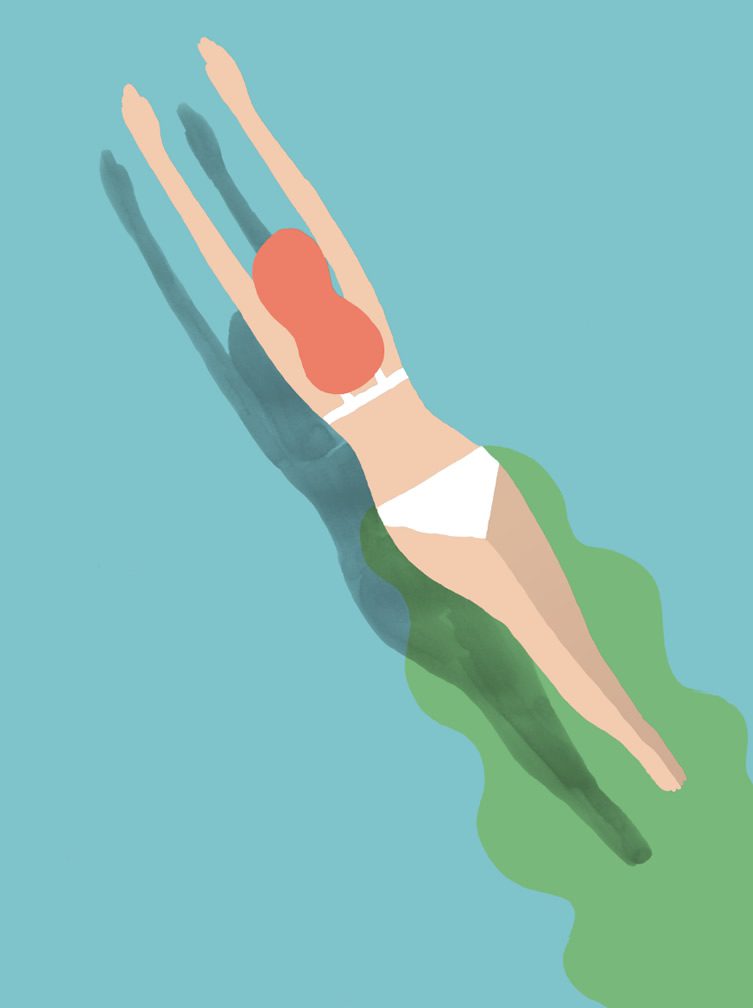 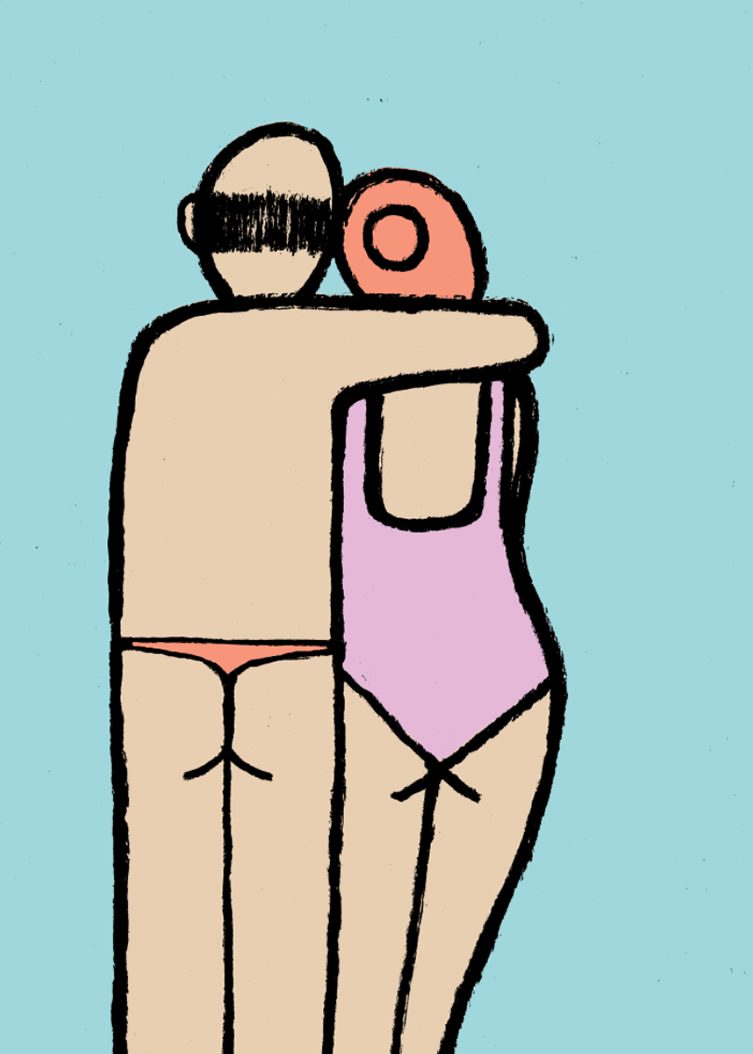 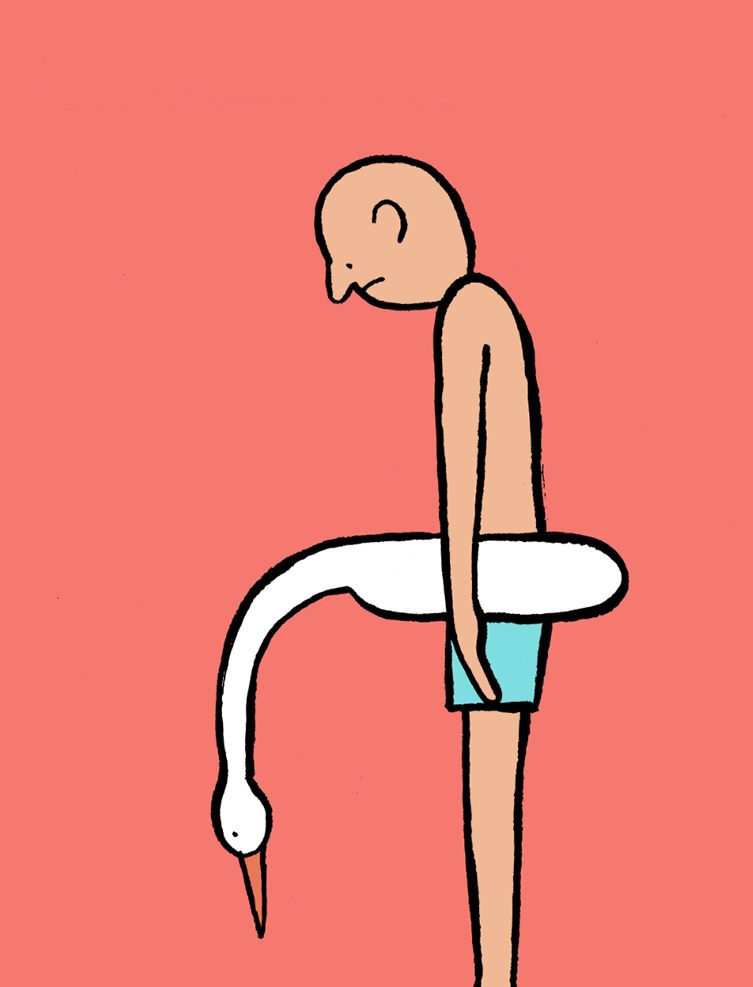 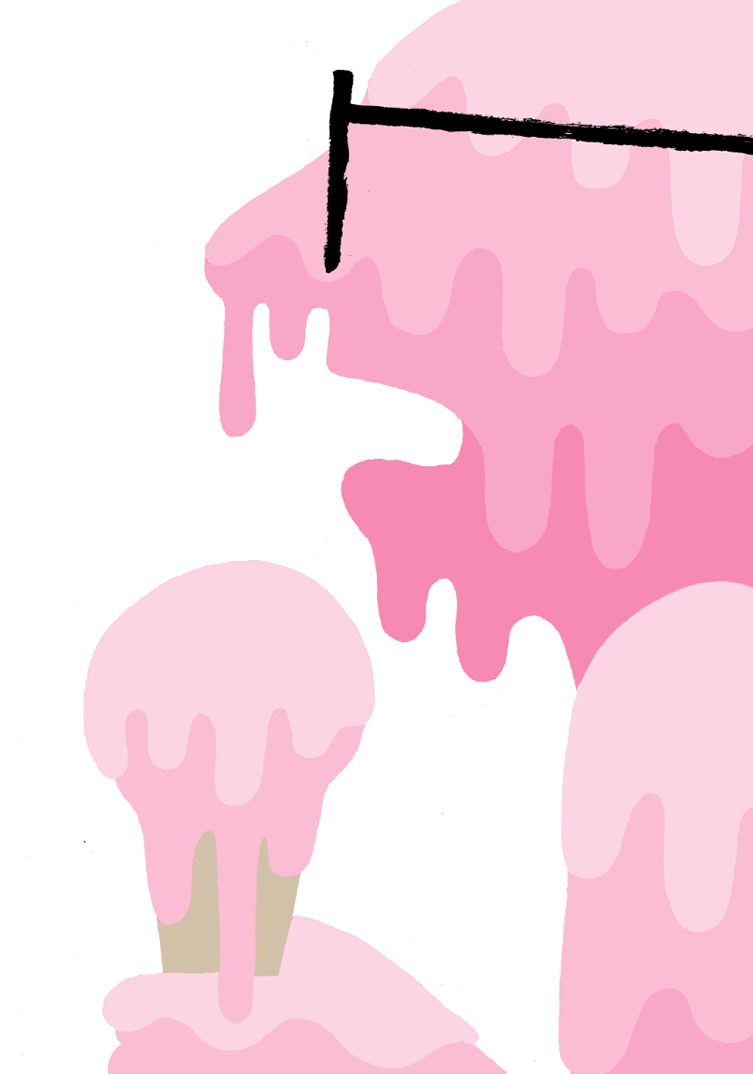