At We Heart we are used to companies taking odd detours from their regular business – but even so, a perfume company doing hotels did raise a few eyebrows. On paper it sounds like a bit of blue sky thinking-outside-the-box strategy meeting brainstorming that wasn’t shot down by the firm’s pragmatists in time, whereas, the reality of Coqui Coqui Perfume‘s foray into hospitality is a total triumph, and the group’s four hotels a perfectly natural extension of their core business.

How so? To explain, I’ll briefly try to pretend to know something about fragrance: something something subtle tones something else… on second thoughts, let’s just say that Coqui Coqui uses a lot of ingredients sourced locally from the Yucatan Peninsula in its fragrances, ingredients that evoke the tropical Mexican location such as citrus blossom, peppermint and tobacco leaf – so it wasn’t such a leap to imagine a place where guests could experience those aromas in their natural state. 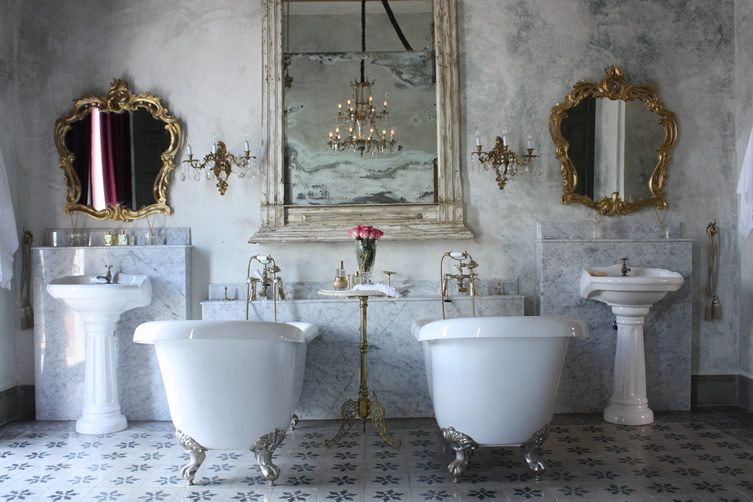 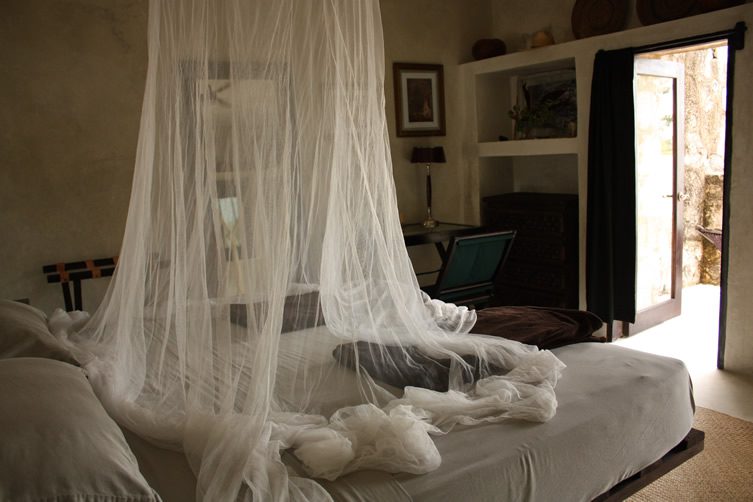 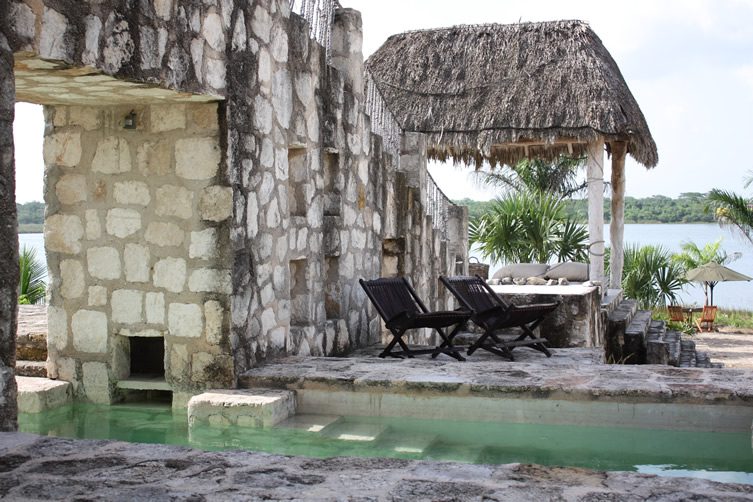 Going back a bit, the story goes that Franciscan monks picked herbs and flowers from the Peninsula to take back to the Queen of Spain during the colonisation of the Americas. Sniffing out an opportunity, perfumer Nicolas Malleville made it his mission to retrace the steps of the early pioneers, rediscovering and resurrecting some of those early fragrances from their forgotten obscurity, and Coqui Coqui Perfumes was born.

The company has found a winning formula with its hotel projects, acquiring a property in each of Tulum, Coba, Merida and Valladolid (the site of Coqui Coqui HQ). In these four locations boutique hotel meets boutique store, and just as the perfumer’s fragrances have their roots in the colonial past, so do the hotel buildings. In Coba, for example, the living quarters lie in a formerly ruined building which has been reclaimed from the surrounding jungle, on the banks of a lake with rope bridges and a view of the Papolchac pyramids enhancing the sense of adventure. The Tulum resort lies right on a white sand beach, while the inland Valladolid and Merida properties offer townhouse suites integrated with the Coqui Coqui perfumeries below.

Whether you want to get amongst it or get away from it all, this range of unusual resorts are real treat for the senses in every way. 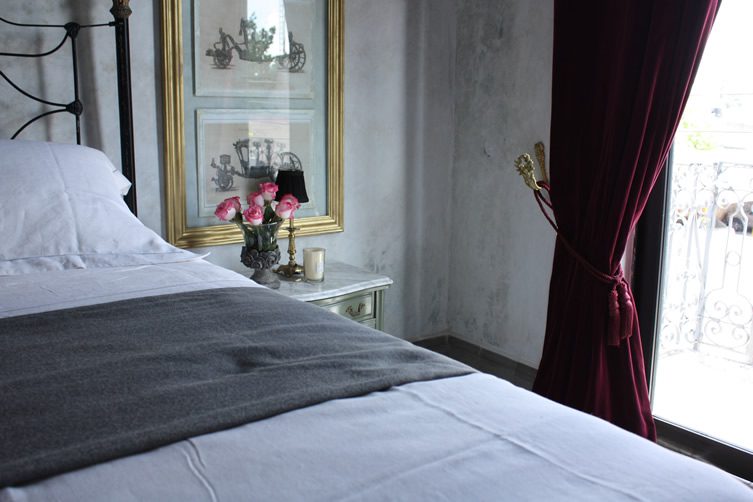 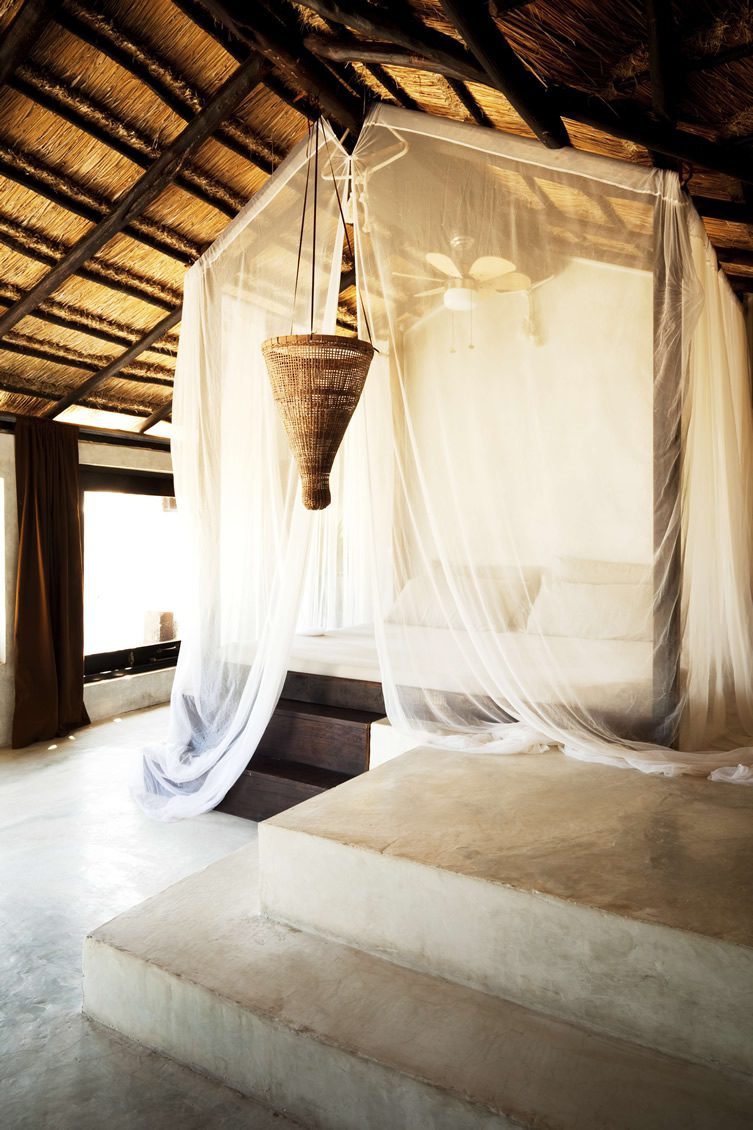 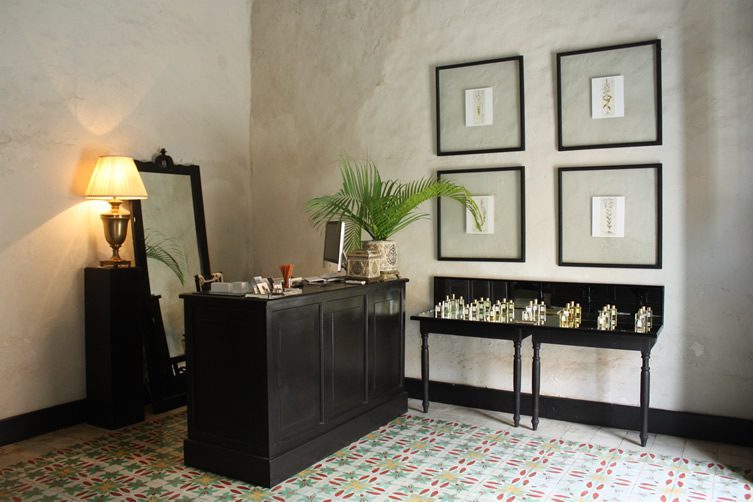 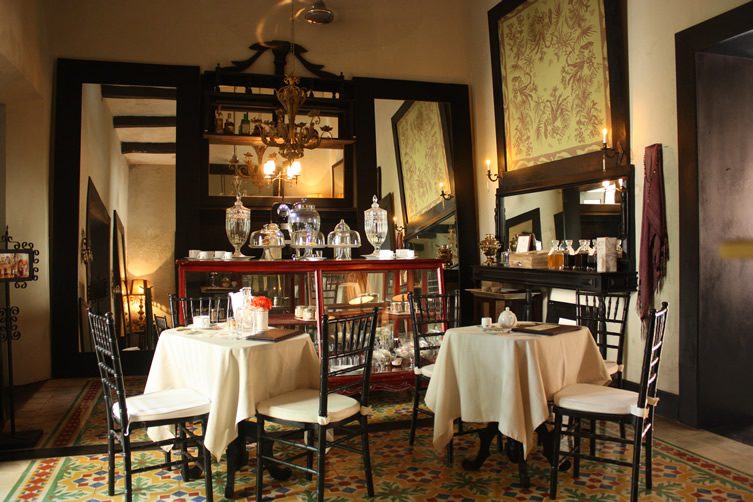 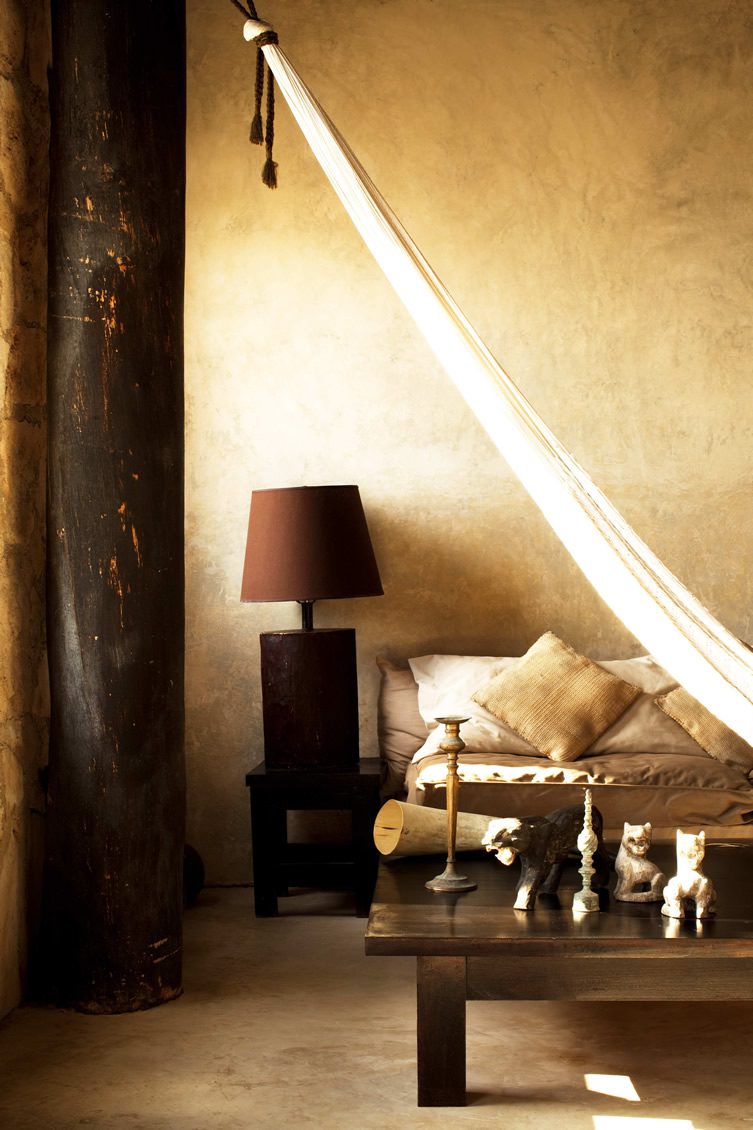 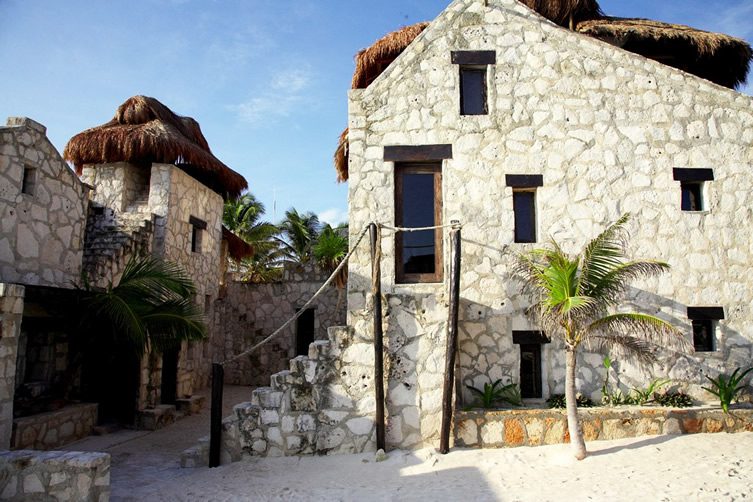 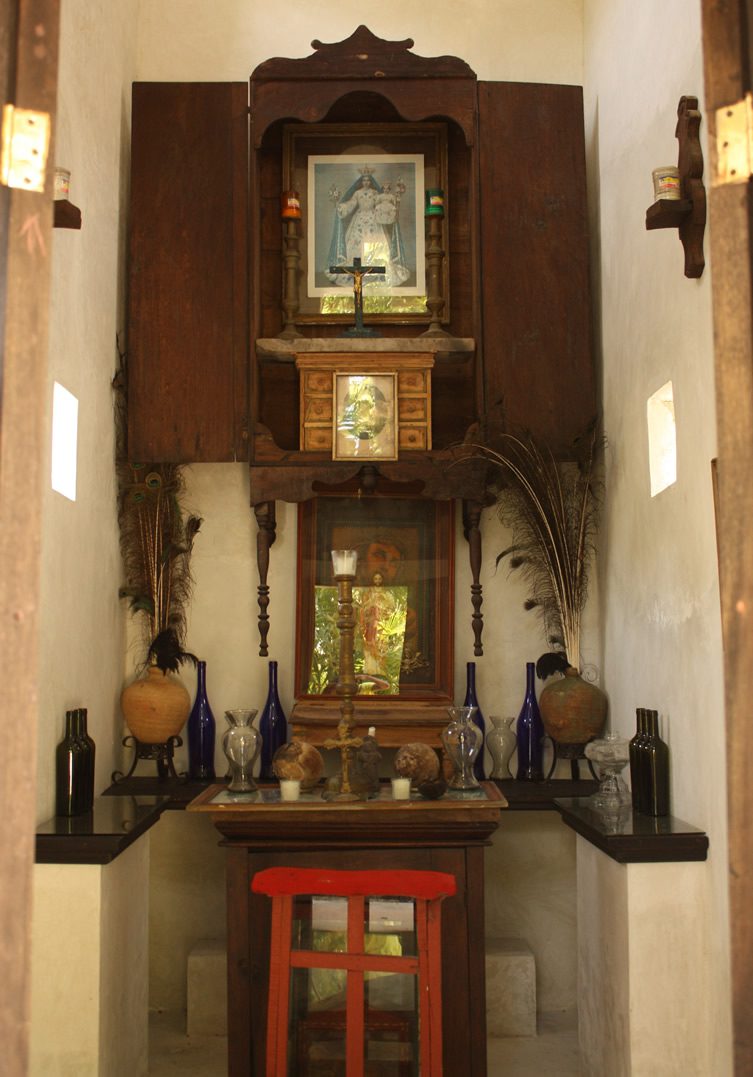 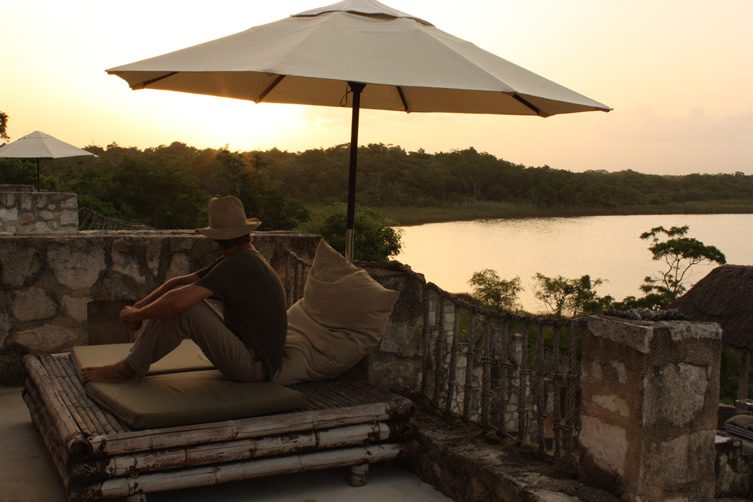 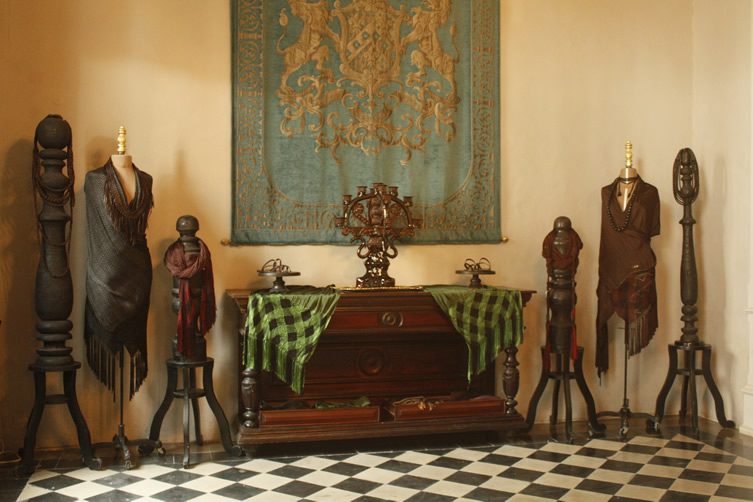 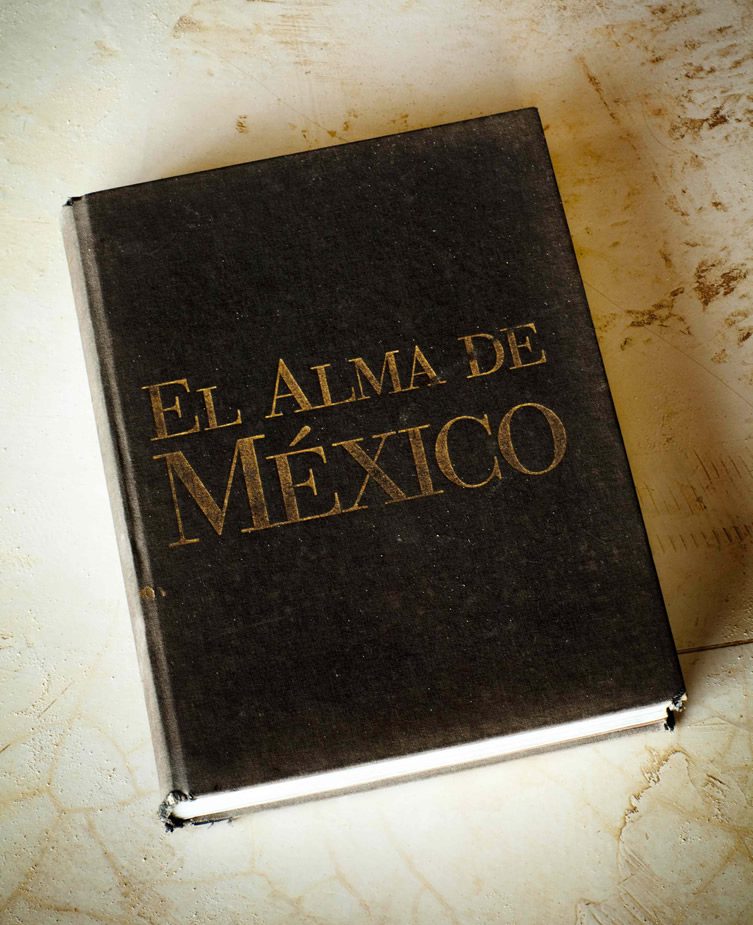 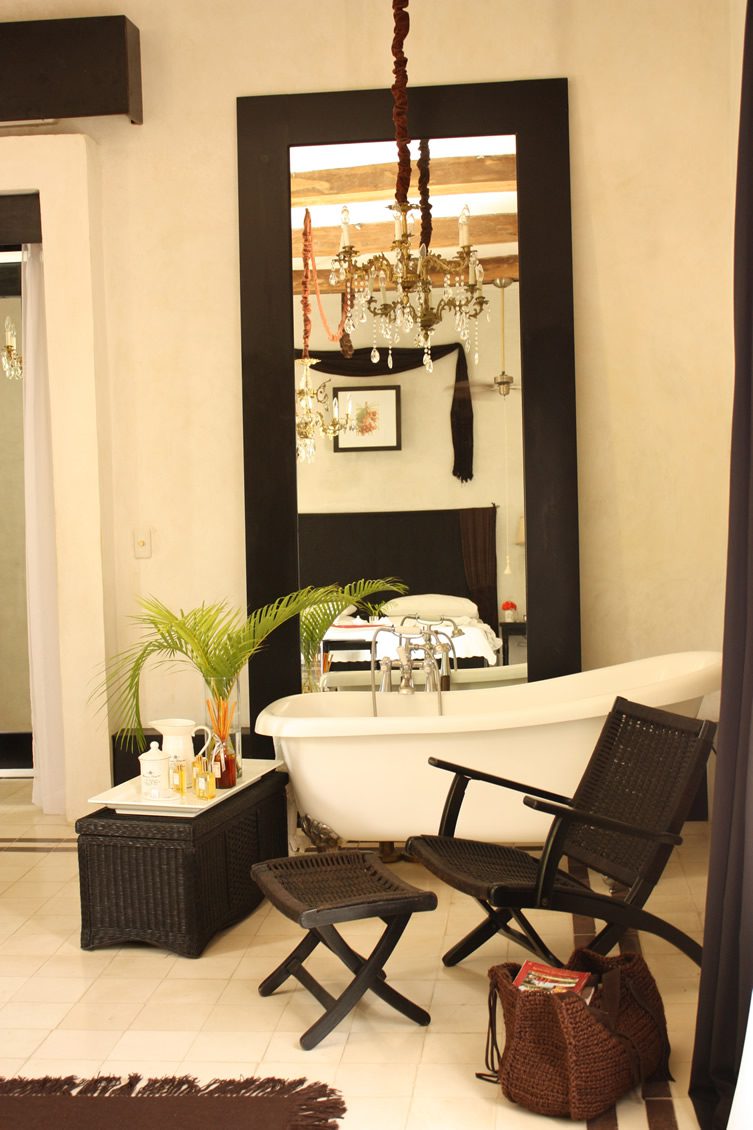 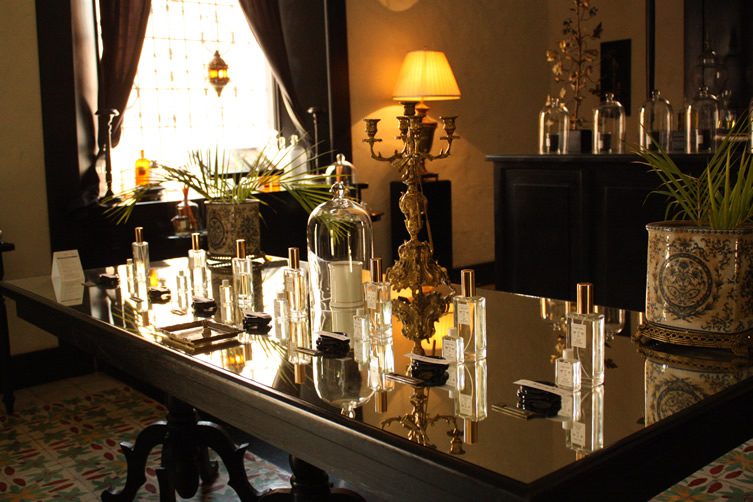 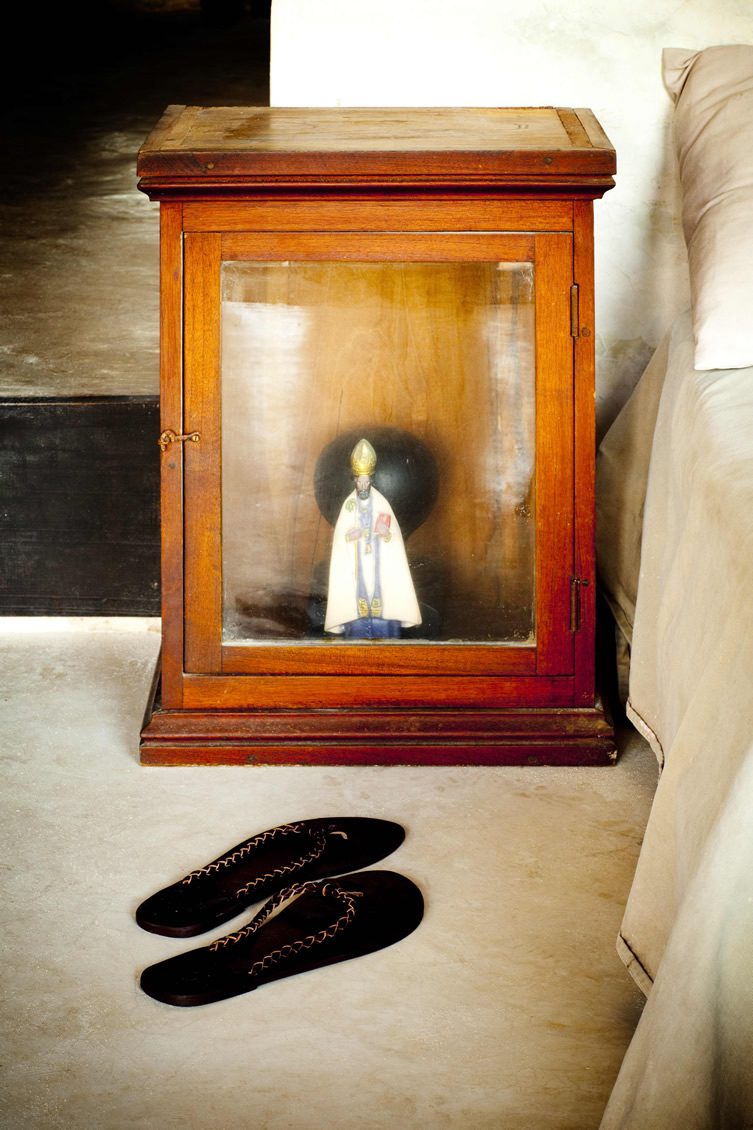 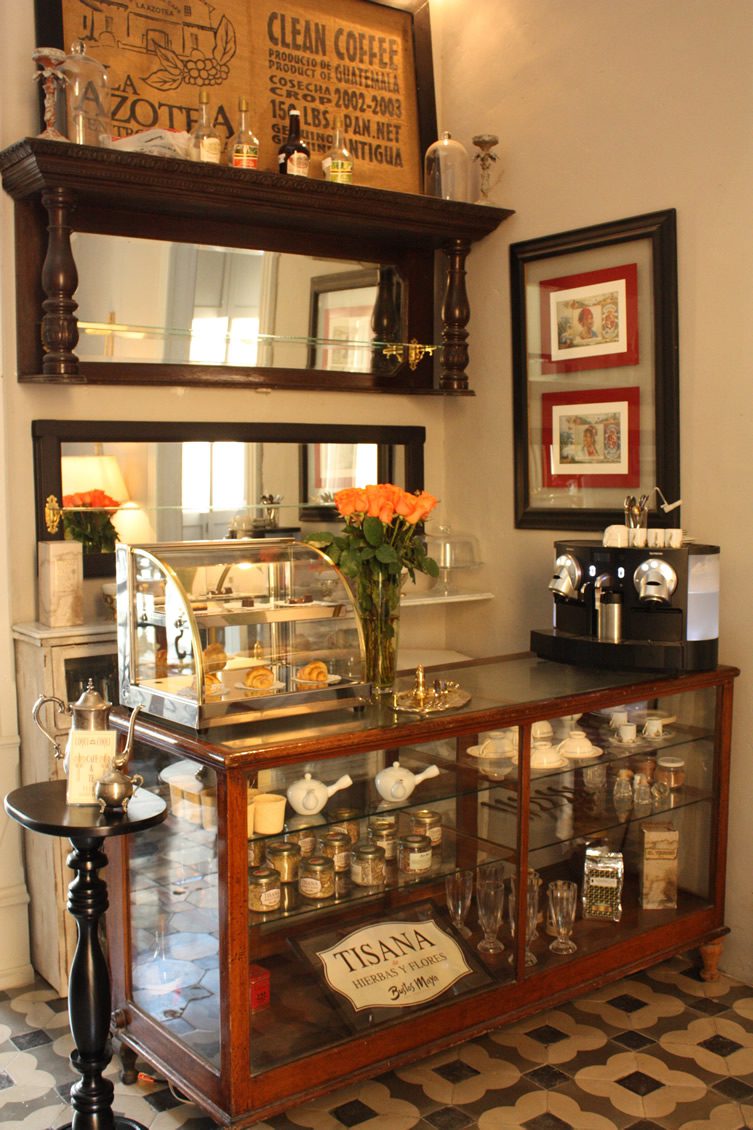 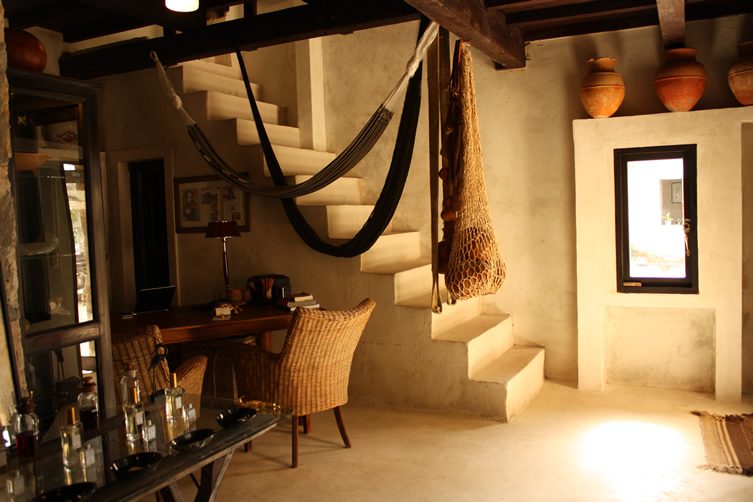 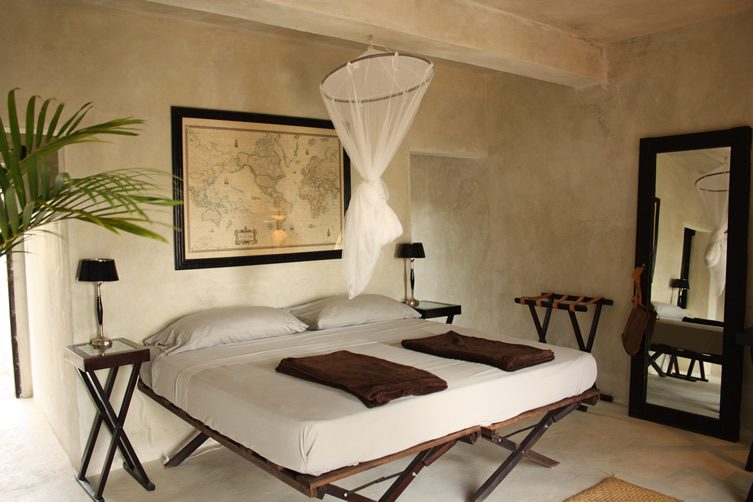 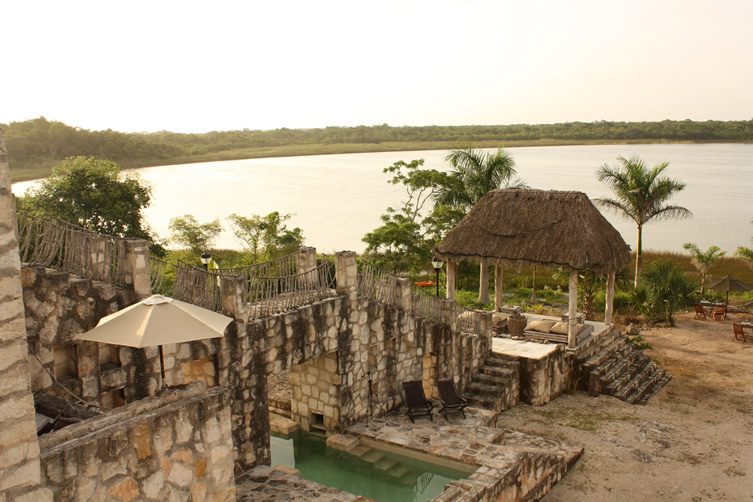 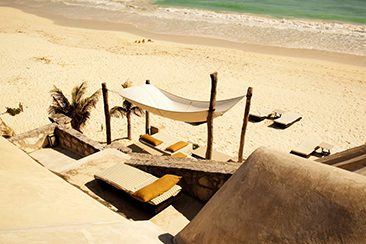 Perfumer's hotels lie among the fragrant ingredients of Mexico...

At We Heart we are used to companies taking odd detours from their regular business - but even so, a perfume company doing hotels did raise a few eyebrows. On paper it sounds like a bit of blue sky thinking-outside-the-box strategy meeting...