Jeremy Clarkson is a curmudgeonly middle Englander who thinks the last good album ever recorded came out in 1975, so it’s not often we find ourselves in agreement with him. On the topic of caravans though, we do agree to some extent; although we’d stop short of torching every single one ever made, we certainly avoid them at all costs, swear when we are stuck behind them, and pity any poor buggers that have the misfortune to be staying in them. That is for two main reasons. Firstly, they are the cholesterol of our road systems, like lorries only slower, and require to be dragged about at a steady 48mph, are nigh-on impossible to overtake on minor roads and seem to have absolutely no ability to “get a bloody move on” or even “get out of the bloody way”.

The second reason is not so much about the caravans themselves but about camping parks in general. There is little to match the sphincter-clenching discomfort of walking through the pissing rain across a field to a communal shower block. Most of them (and there were a few in childhood) were like I imagine prison to be – you may as well be lined up against a wall with half a dozen strangers and hosed down. This medieval arrangement might have been acceptable in The Old Days, when everything was hard and sharp and itchy and black and white and families shared a bath on a Sunday, but not these days. These days we demand a bit more coddling, and at the end of a stay the overriding feeling should be one of relaxation, not one of achievement that you made it back without dying of pneumonia. 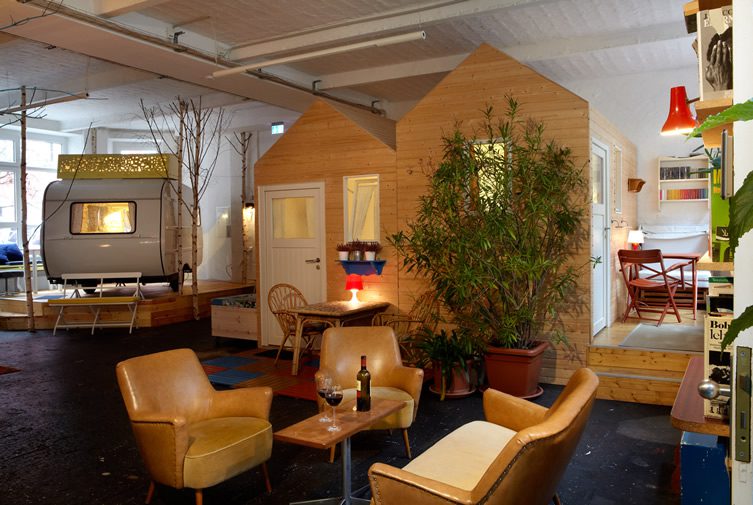 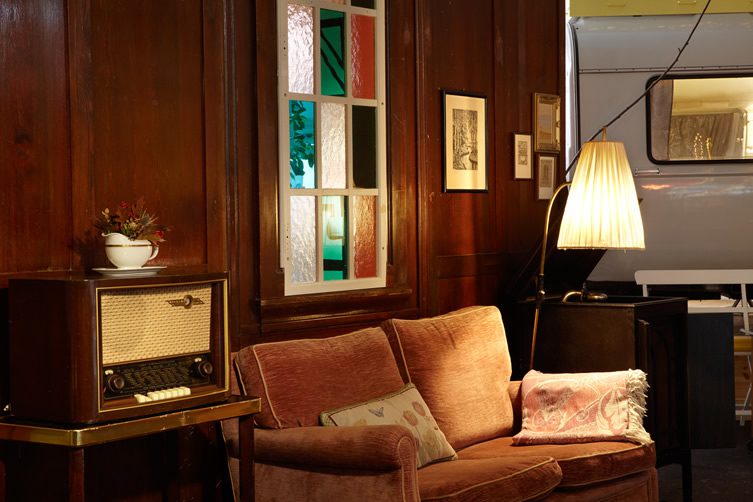 Neither of these problems are ones you will experience in Berlin’s Hotel Hüttenpalast (Hut Palace), which is perfect for those who like the spirit of outdoors life without any of the grim realities. They’ve made the unusual move of bringing their collection of three vintage caravans indoors and parking them in the middle of a living room. How very Berlin.

All the parts made redundant by the hotel facilities have been stripped out of the ‘vans, freeing up space (normally another problem for anyone over 5’ 7” who hasn’t pursued gymnastics to competition level) and introducing a boutique feel. Our favourite is the all white interior whose all-over wall cladding gives it the snug sensation of a padded cell. For the DIYer who is always being teased that they would sleep in their sheds if they could, there are a couple of swanked-out ones converted for just that purpose. There’s an idea for a Valentine’s Day treat.

An indoor garden has been planted to support the outdoor vibe, and there’s a children’s playground on the way. With the weather forecast set permanently fair, not a chemical toilet in sight and rooms – also available in normal hotel style – from only 30 Euros per night, this is one caravan holiday we’d happily volunteer for. 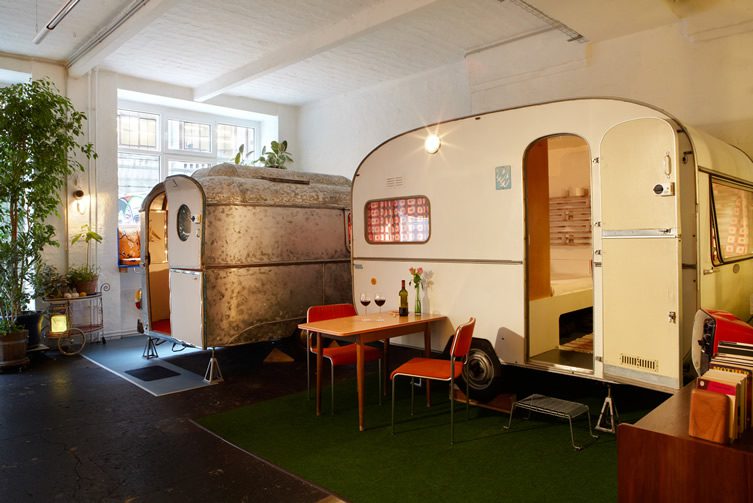 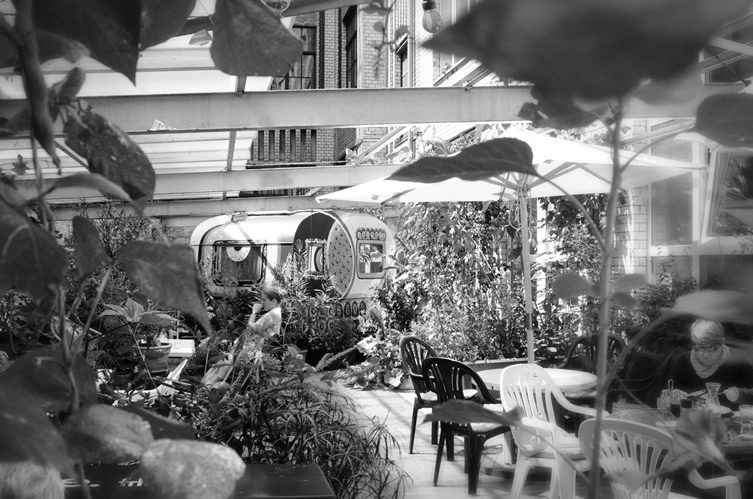 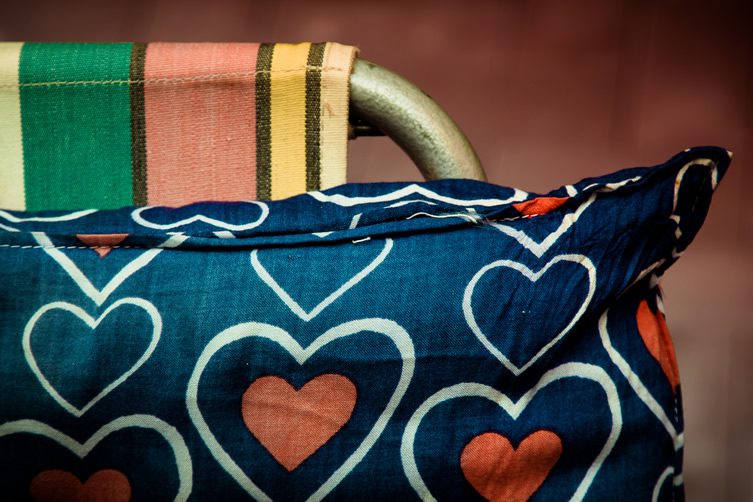 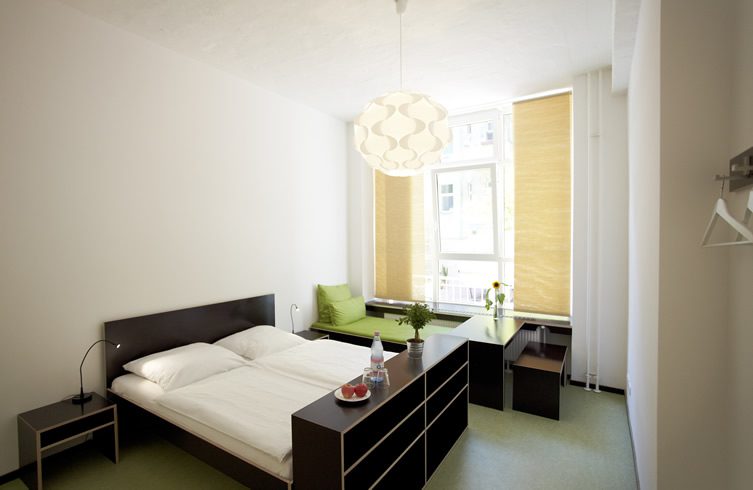 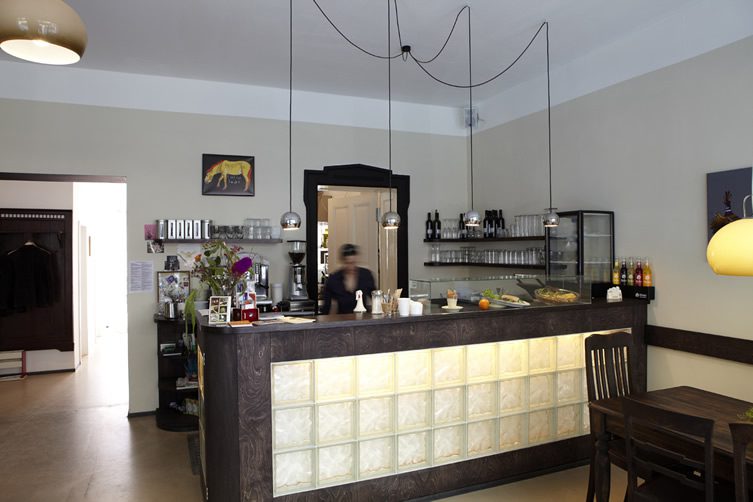 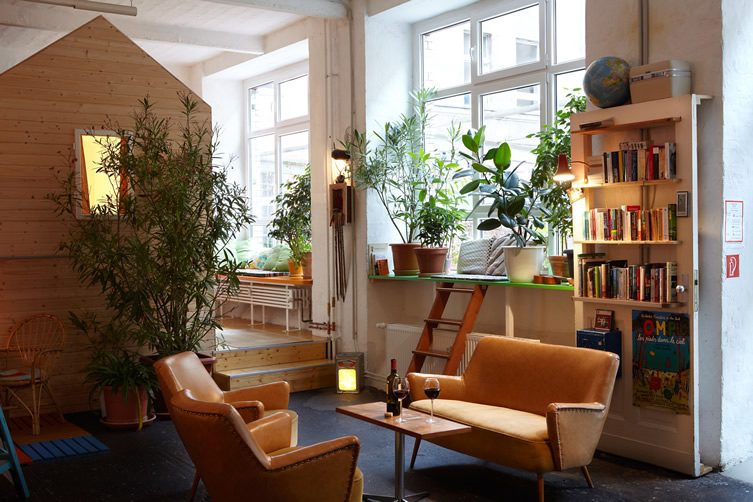 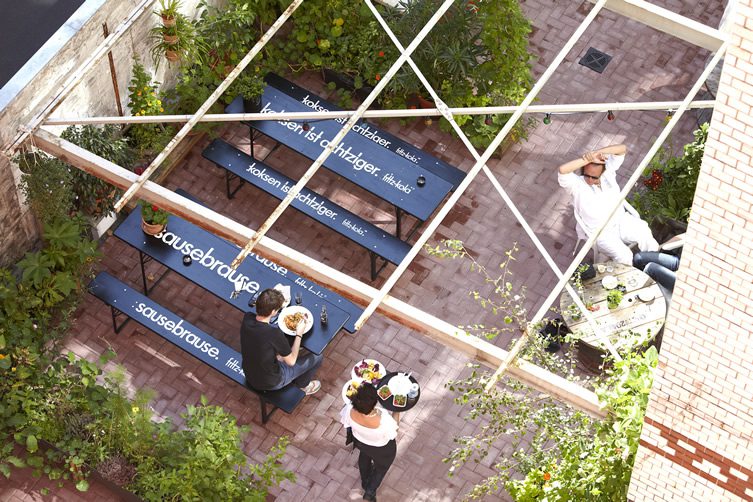 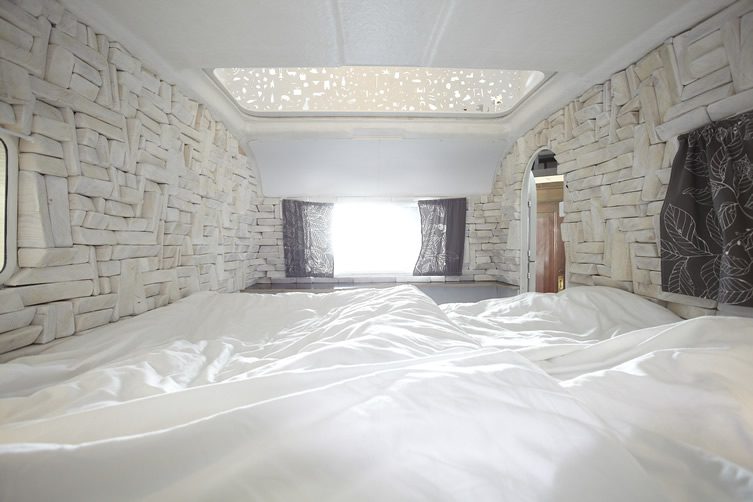 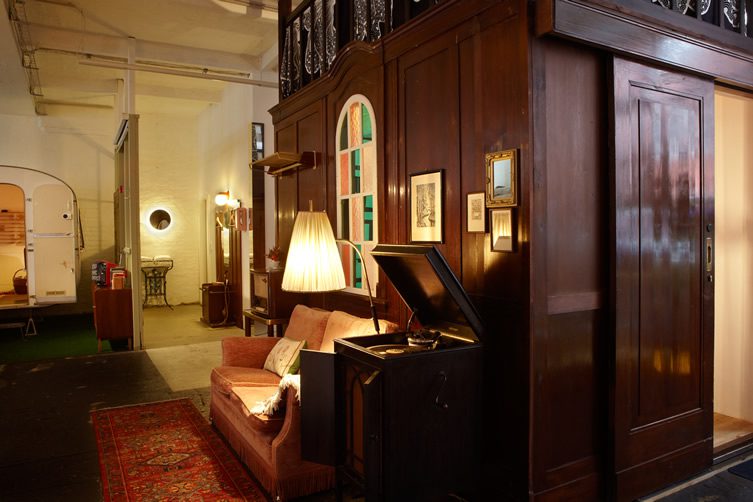 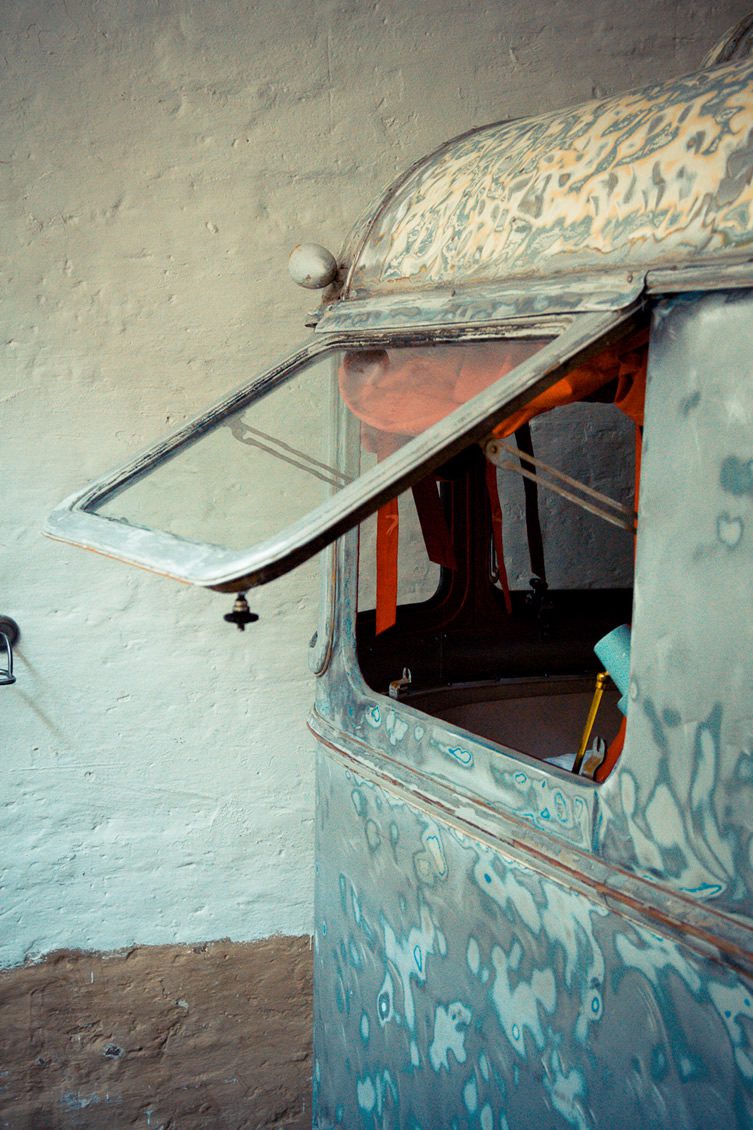 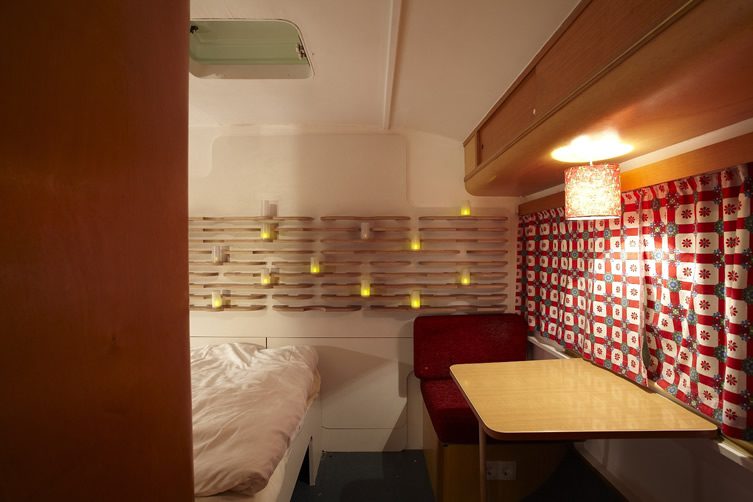 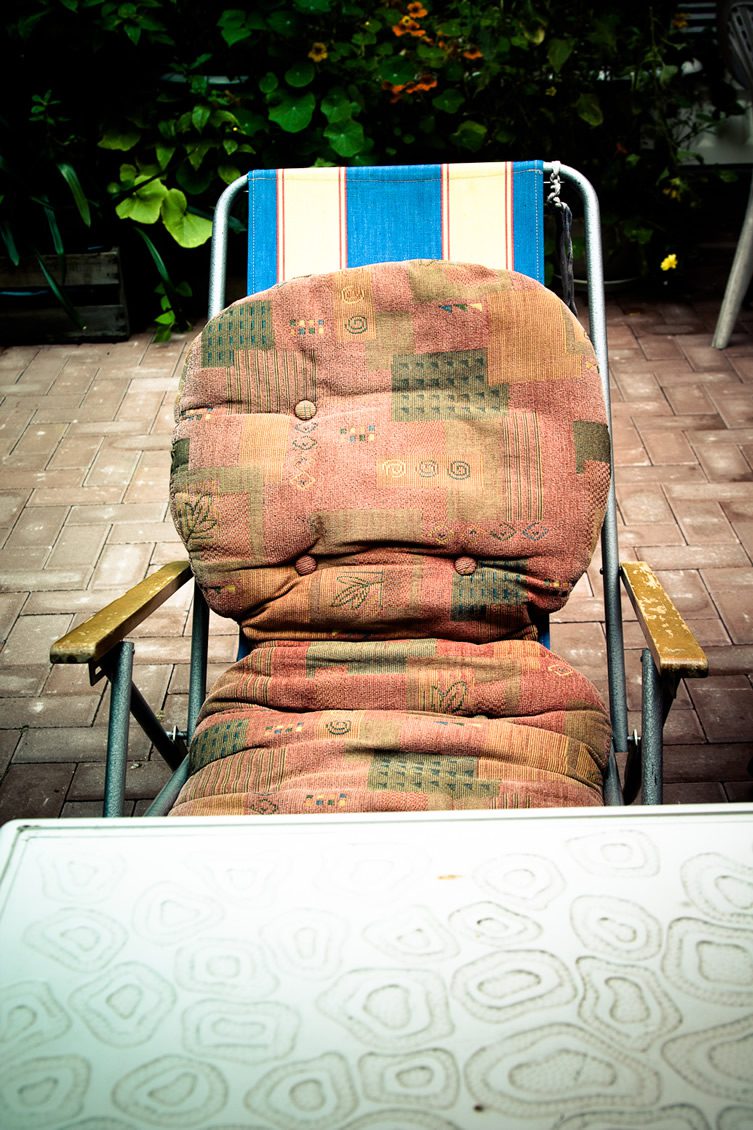 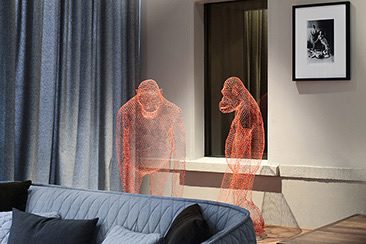 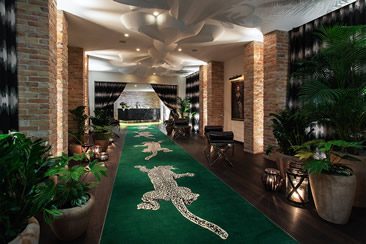 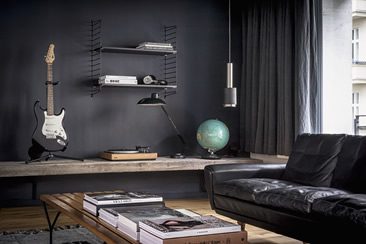 Take your time getting to know Berlin with an extended stay at Nomads Apt...

We've all been on holidays we wish would never end, dreaming of tearing up the return plane ticket and staying put for another month or two. Usually reality gets in the way – you remember about work on Monday morning and that dreaded presentation,...