Anthony Lister has amassed a sizeable stack of sketchbooks since graduating from Queensland College of the Arts in 2001, and the Australian, now living and working in New York, has been on a trip down memory lane selecting his favourites from the first ten years of his professional career. Beginning in the stencil and street art worlds of Brisbane, Lister has risen to be a force on the international stage, exhibiting all over the world.

Sketchbook is 192 pages of drawings from his archives, showing Lister at his most informal; recently he has returned to the female form as a primary subject, and there’s plenty of pole dancing figures on show, but Lister also shows an interest in the childish with kids toys, animals and even superheroes making an appearance. There’s a limited edition available from the folk at blackartprojects, signed by the artist and with an original drawing, as well as a standard version. Available from 15 August. 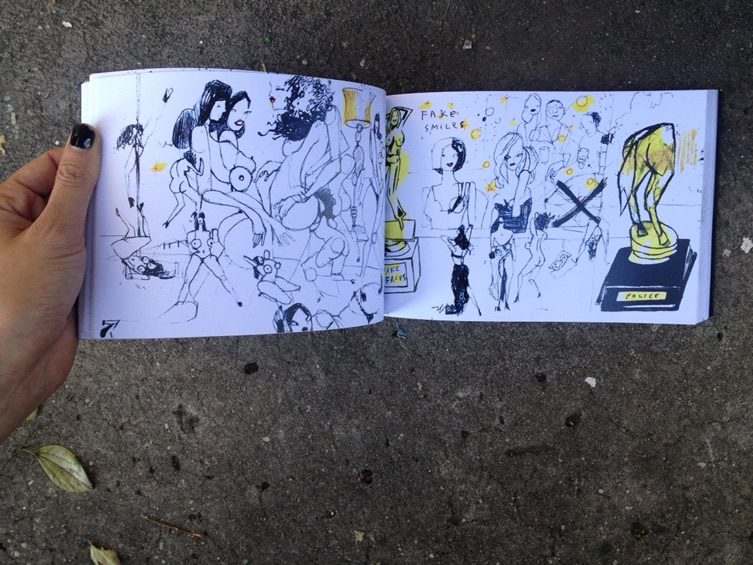 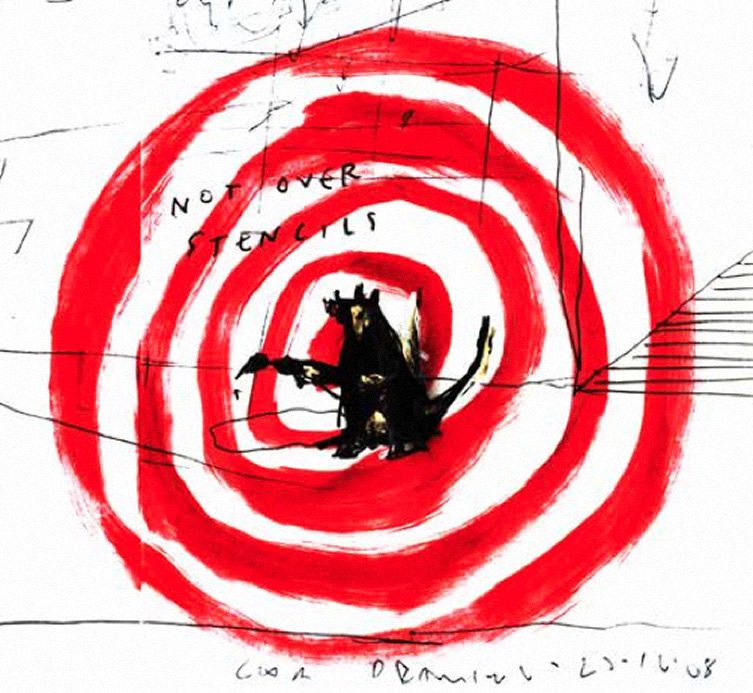 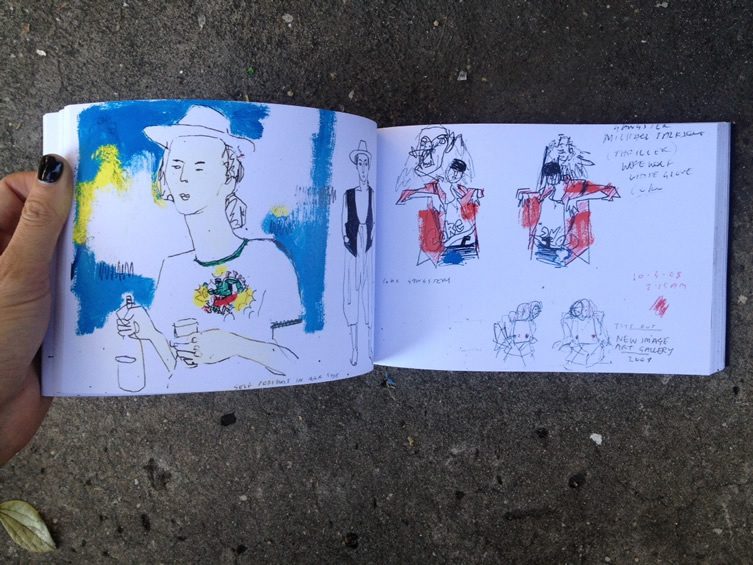 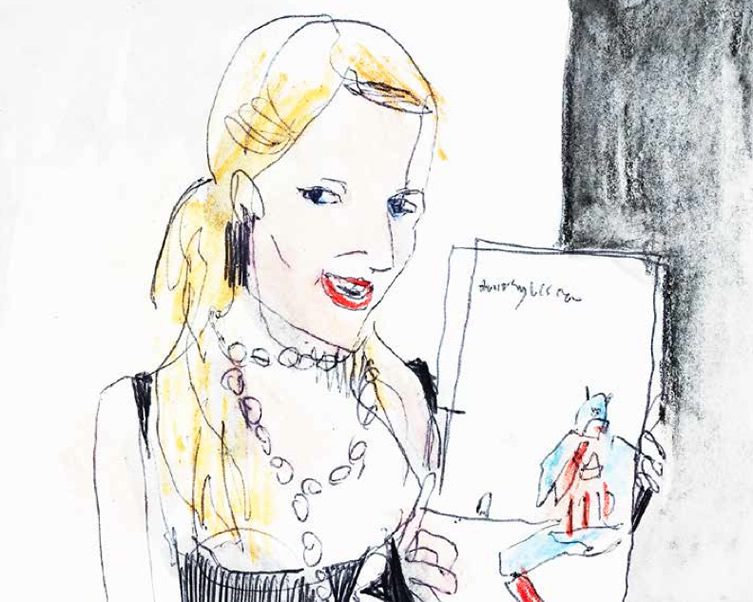 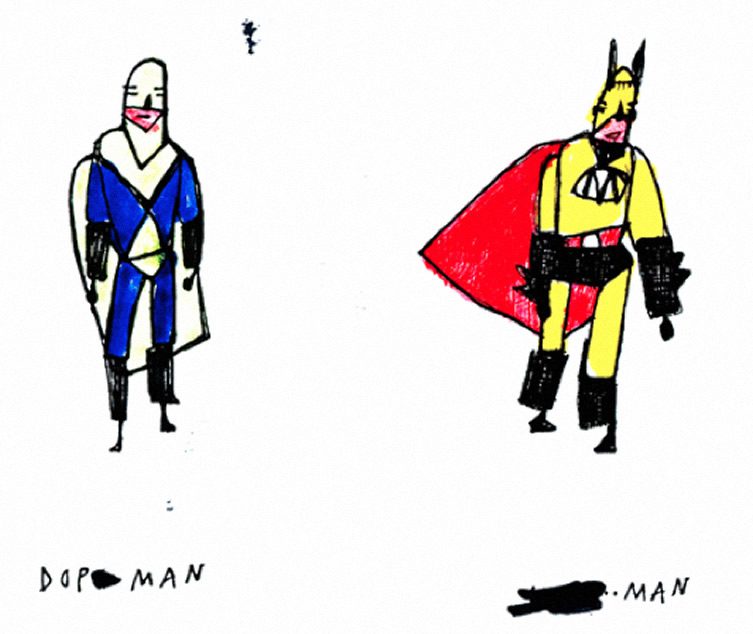 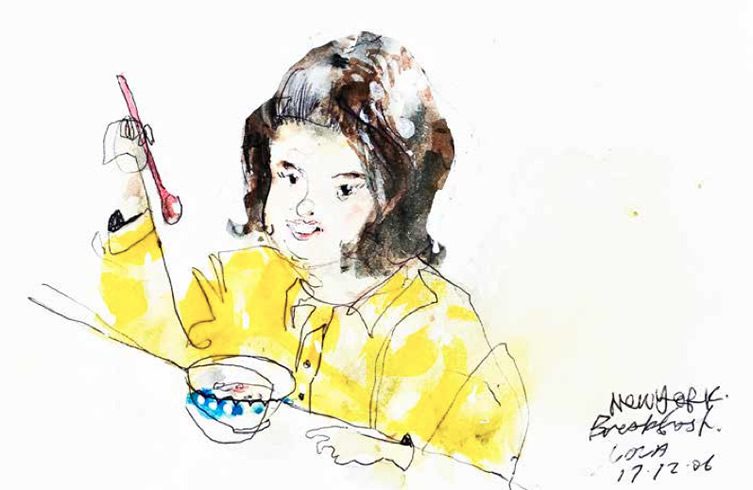