Does watching re-runs of Hi-De-Hi make you nostalgic for the golden age of British holidays, when a 99 with two flakes was considered gourmet ice cream and a week at the seaside was the highlight of the year? No? You’re dead inside. Anna Fox appreciates a good bit of holiday camp fun, spending two years at Butlins’ Bognor Regis centre photographing scenes for her Resort 1 book, timed to mark the institution’s 70th anniversary.

Fox’s super-saturated snaps show that the stalwart may have taken a hit from cheap package holidays since its heyday, but there’s plenty of life left at the surprisingly snazzy, family friendly sites. Who needs an expedition to Torremolinos with a couple of wailing toddlers when West Sussex is practically on the doorstep? A special edition of Resort 1 from a limited run of 100 copies – released by Schilt Publishing – each signed and numbered, and accompanied by a print, is available to pre-order directly from Anna with a publication date of September 2013. Resort 2 is on its way next year, looking at adult-only weekends. 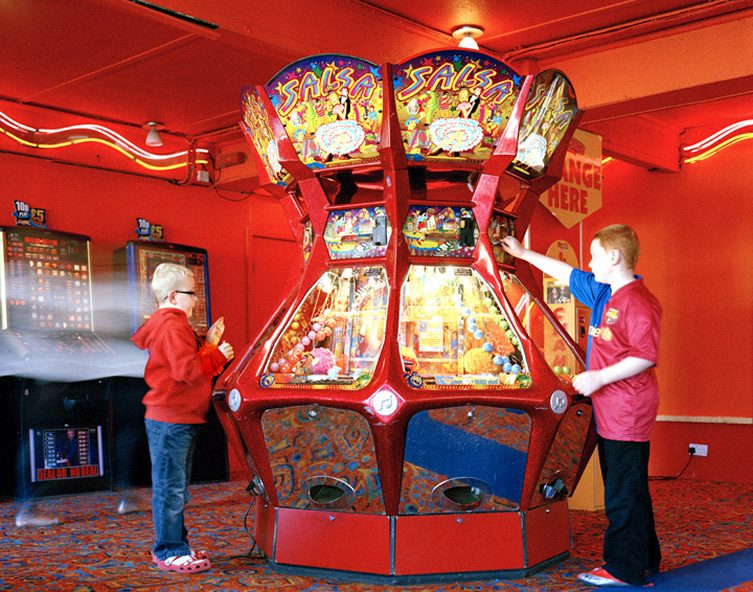 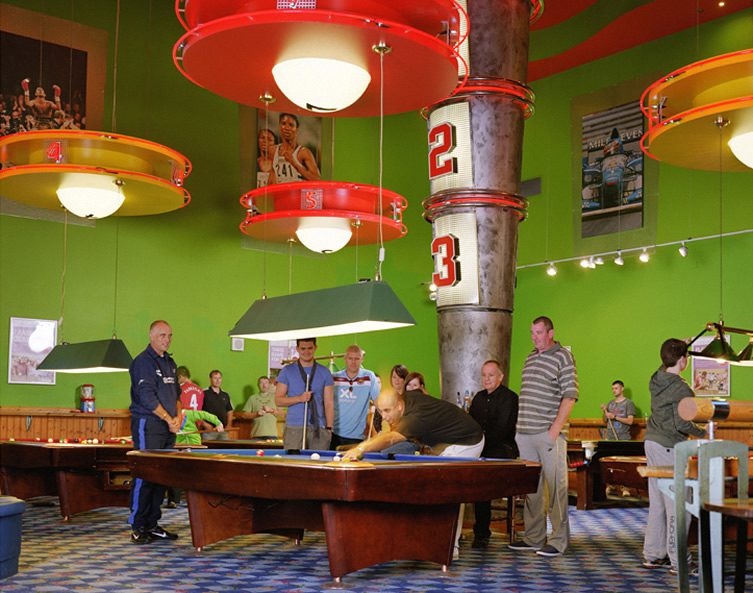 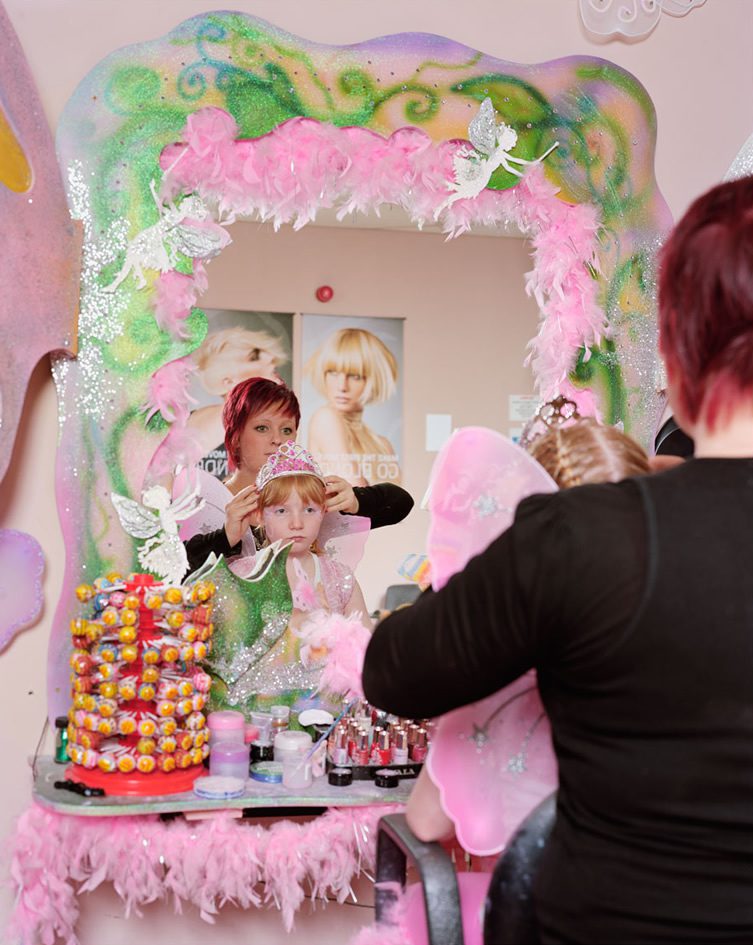 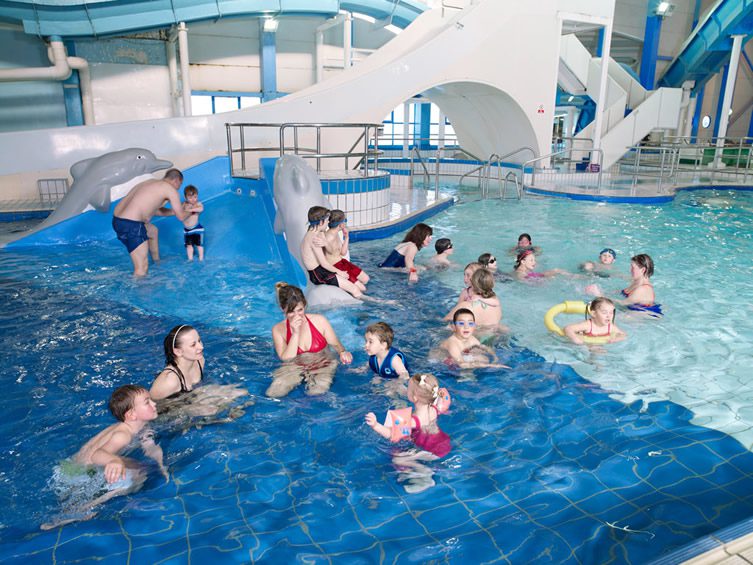 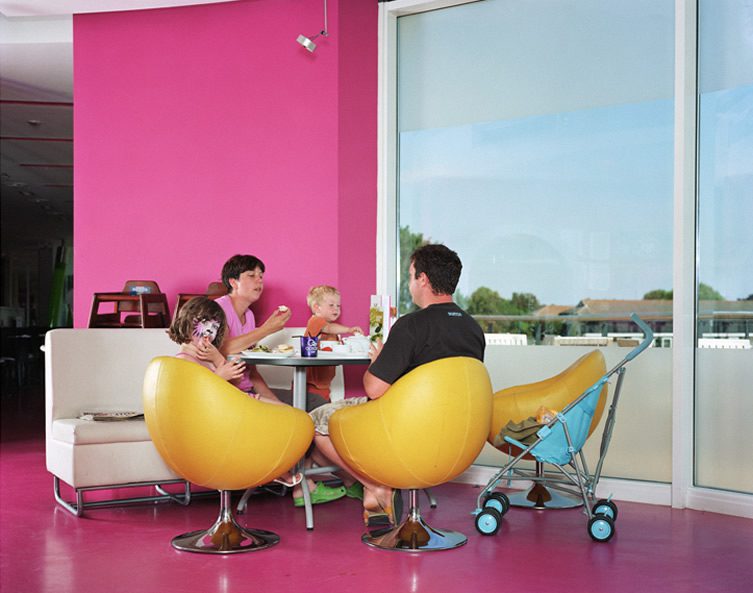 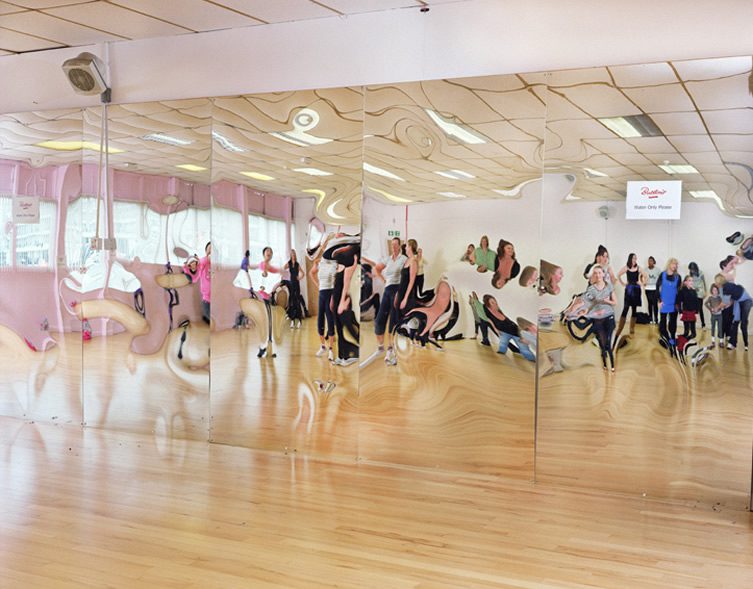 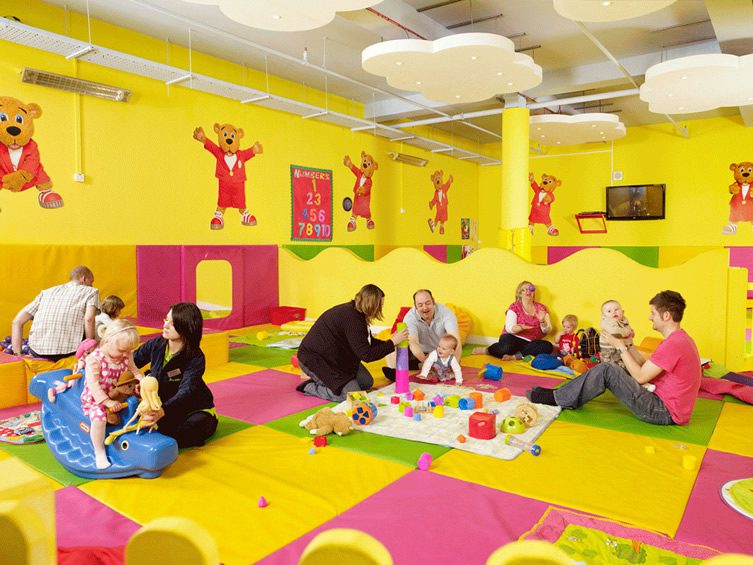