It is just as you might have expected; American streetwalkers look nothing like Julia Roberts did in Pretty Woman, but quite a lot like the assorted collection of wastrels locked up in the holding cage in The Shield. Both of those scenarios are fiction of course, but judging by Scot Sothern‘s documentary photography collection An American Lowlife, one piece of fiction was much closer to the mark than the other. This is prostitution grounded in a very grim reality.

Sothern, you see, wasn’t playing the journalist card over the five years these photographs were shot, but living the life of a punter, not detached from the seediness by the protection of an artistic prophylactic, but balls deep in the whole horrible mess. This book, now published by powerHouse as a re-issue in PDF format after an initial limited print run a couple of years ago, contains confessional writing from Southern about the transactions and interactions alongside the visceral black and white images. Southern is no stranger to the street, having had a tough 30-plus years doing whatever photographical work he could to get by before this project capturing the hookers of Southern California between 1986 and 1990 gained him critical acclaim – and a ticket into the art world. You could say he earned it the hard way. 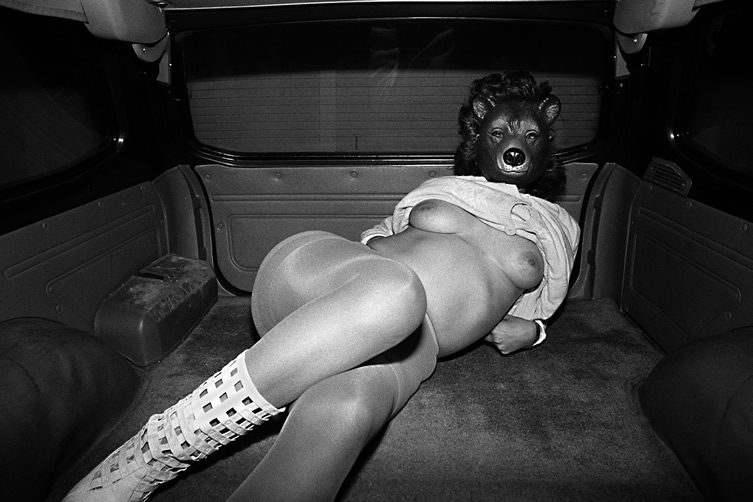 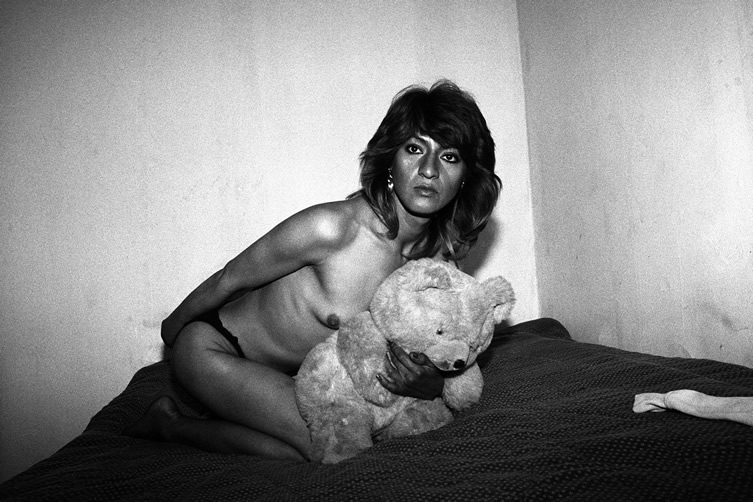 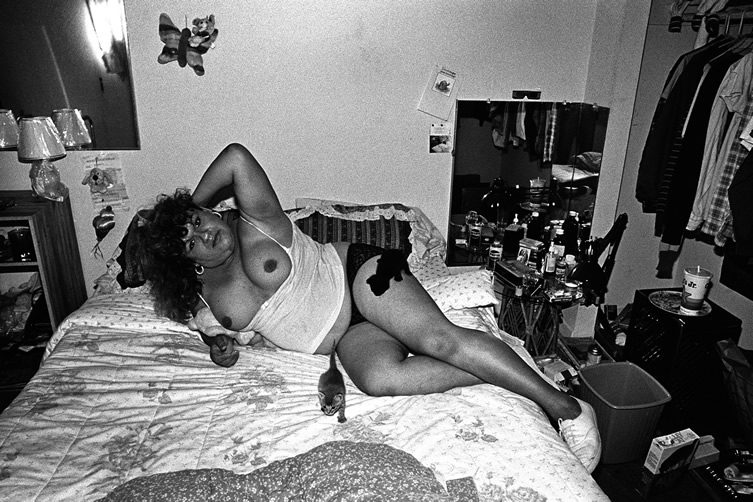 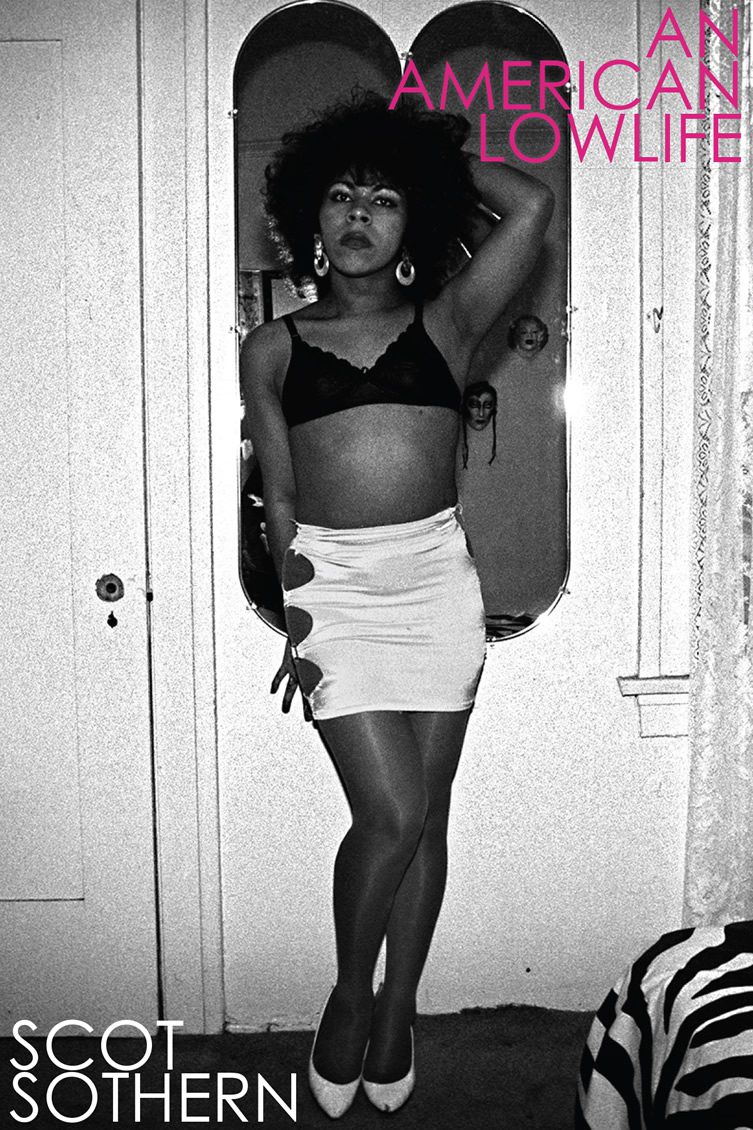 From An American Lowlife by Scot Sothern,
published by powerHouse Books.