There is, of course, a long association between prostitutes and art – the working girls often being employed as models when business was slow, or had fallen asleep. Rubens’ models didn’t have quite so many tattoos, it’s true, but the link is still evident today. Jane Hilton has taken things a step further than the old masters with her photographic collection Precious, by capturing prostitutes on their own patch, so to speak, entering the murky world of the brothel to see how things really are.

Hilton had previously made a ten-part BBC documentary series about Madame Kitty’s Cathouse and Moonlite Bunnyranch, two legal brothels in Nevada, and she was inspired by the women she met to return for further projects. Expanding her horizons to encompass 11 of the state’s brothels, Hilton presents her findings in a series of nude portraits published as a 104-page book. The artist used a plate camera to take her shots, and she describes the lengthy set-up time as a bonding experience with her models. Now a veteran of the brothel scene after 15 years research, Hilton hopes to tell a visual tale of these working women which goes deeper than the superficial nature of their trade. 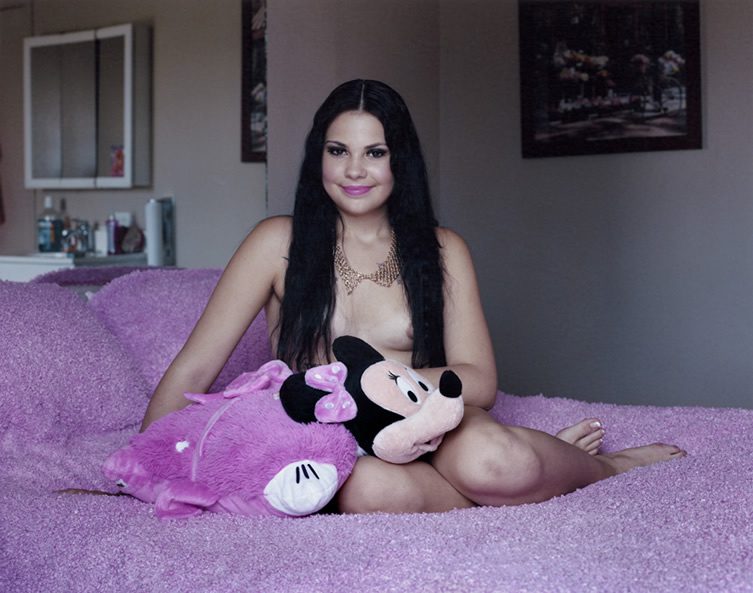 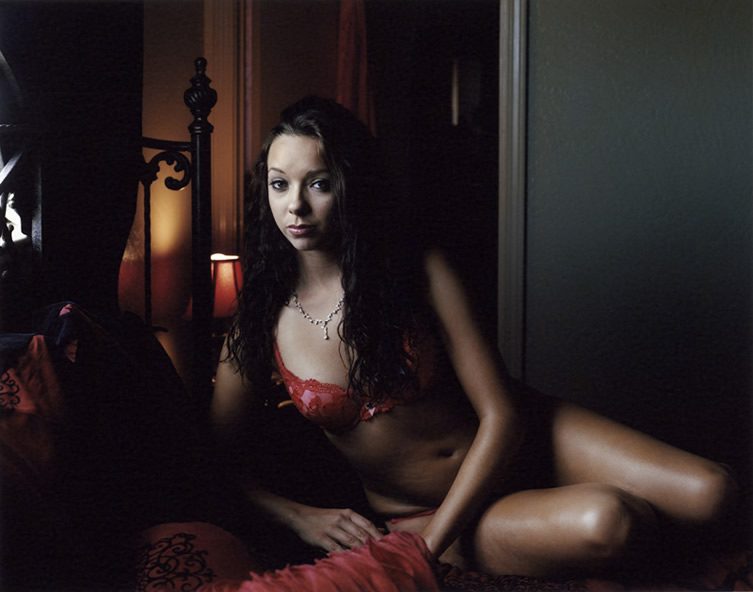 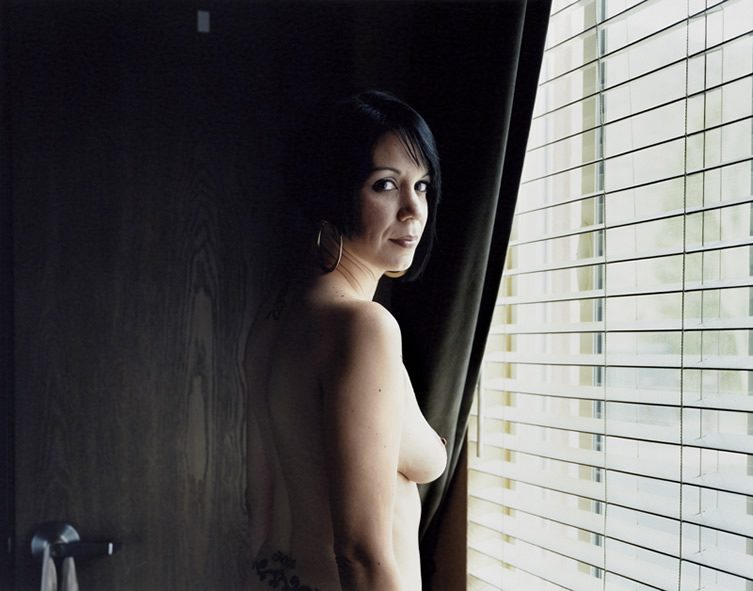 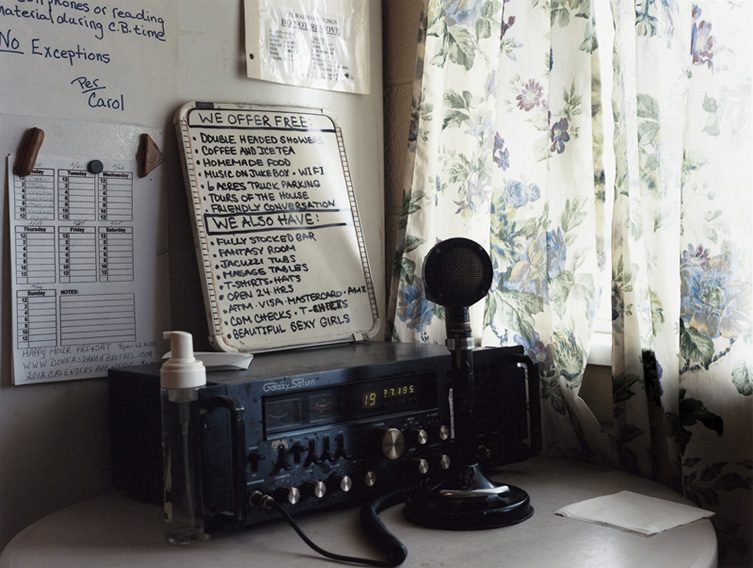 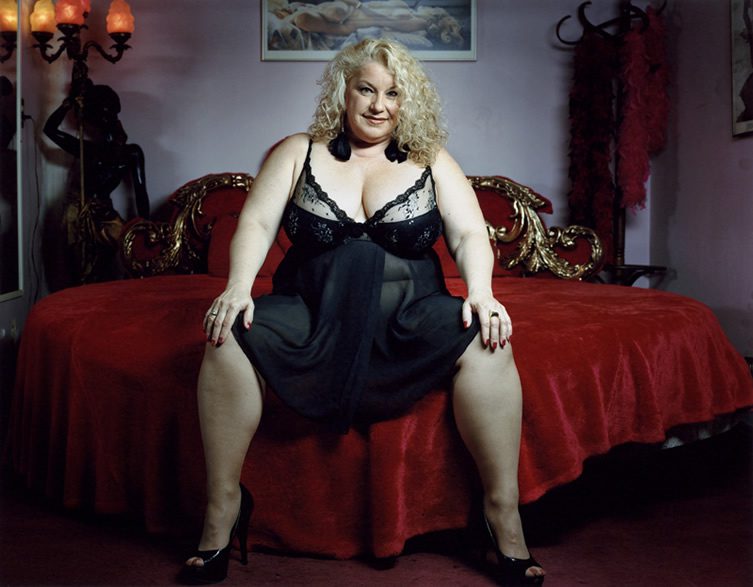 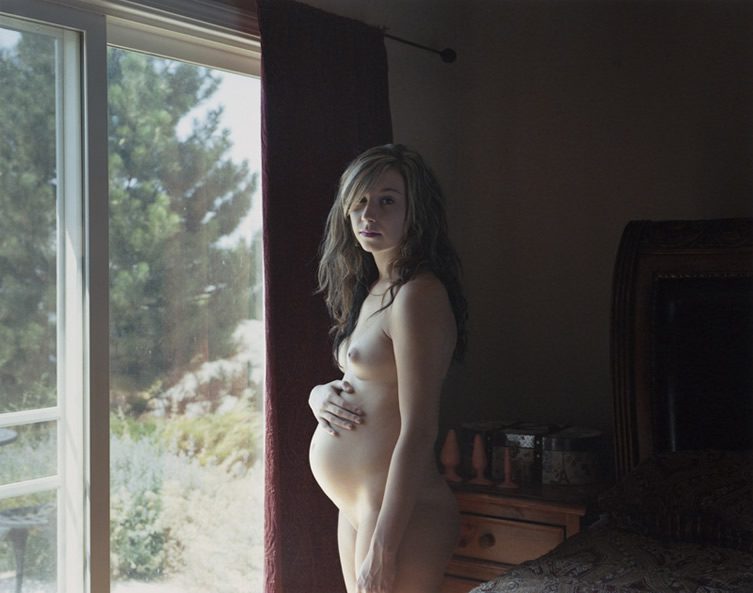 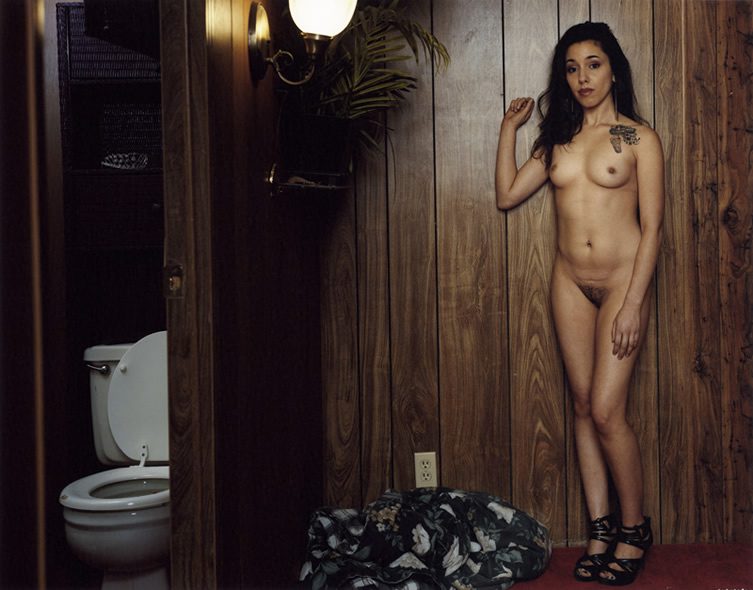 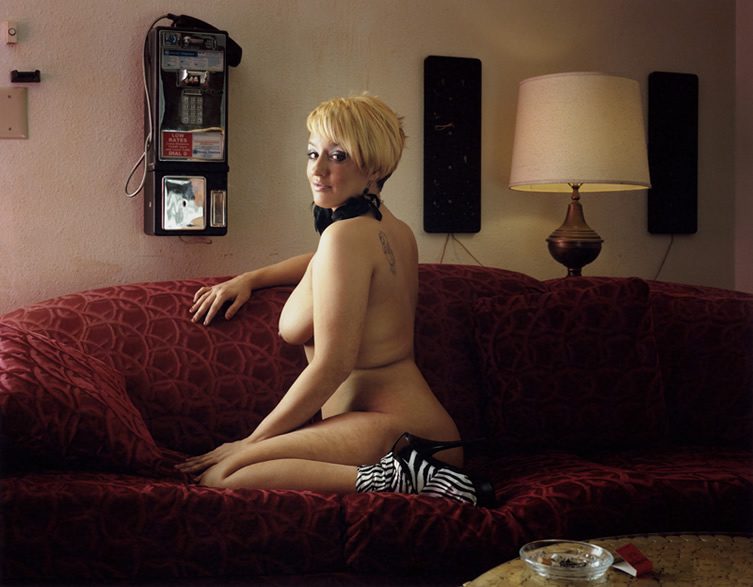 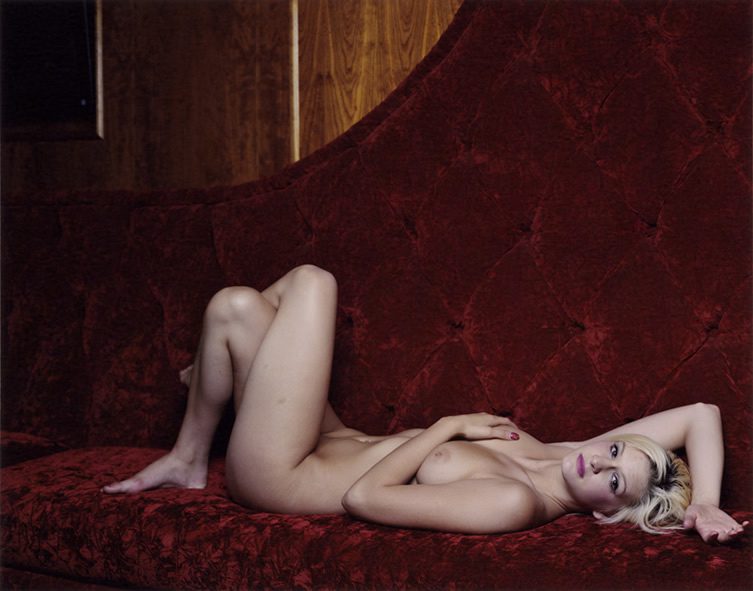 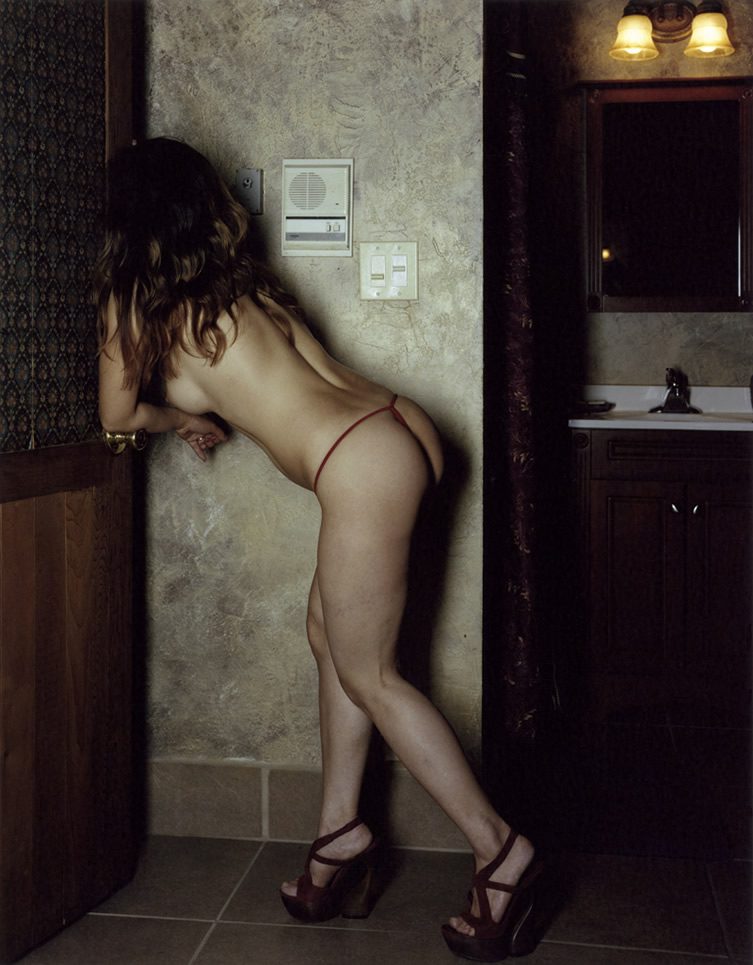 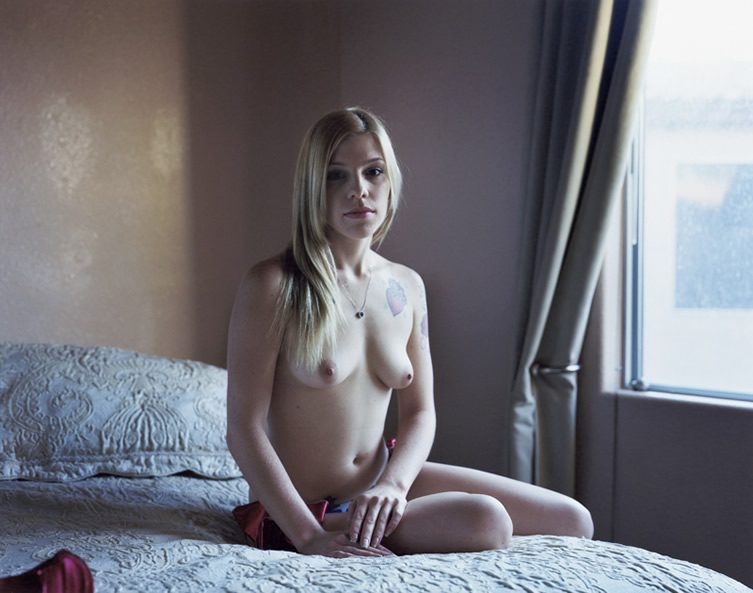