It seems pretty tame stuff in the age of internet “erotica”, but these photographs of pioneering pin-up Bettie Page were once deemed sexually explicit by a senate subcommittee during the USA’s McCarthy-era crackdown on, well, everything it seems. Don’t seem like a bunch of guys you’d have invited to a party, those McCarthyist senators.

Irving Klaw found his business – distributing pin-up, bondage and fetish photographs – on the wrong end of the conservatism of the time, and he was banned from further trading, even being forced to destroy his negatives. While Irving was the sales branch of the operation, the photographer was his sister Paula, who managed to save some of her work from the purge. This collection, Picture Page, comes from her illicit stash, and shows Page very much as a person rather than an object, the warmth of the relationship between photographer and model shining through, and giving an interesting insight into the creative process. Paris London Hong Kong gallery in Chicago(?) is hosting Picture Page until 31st August. 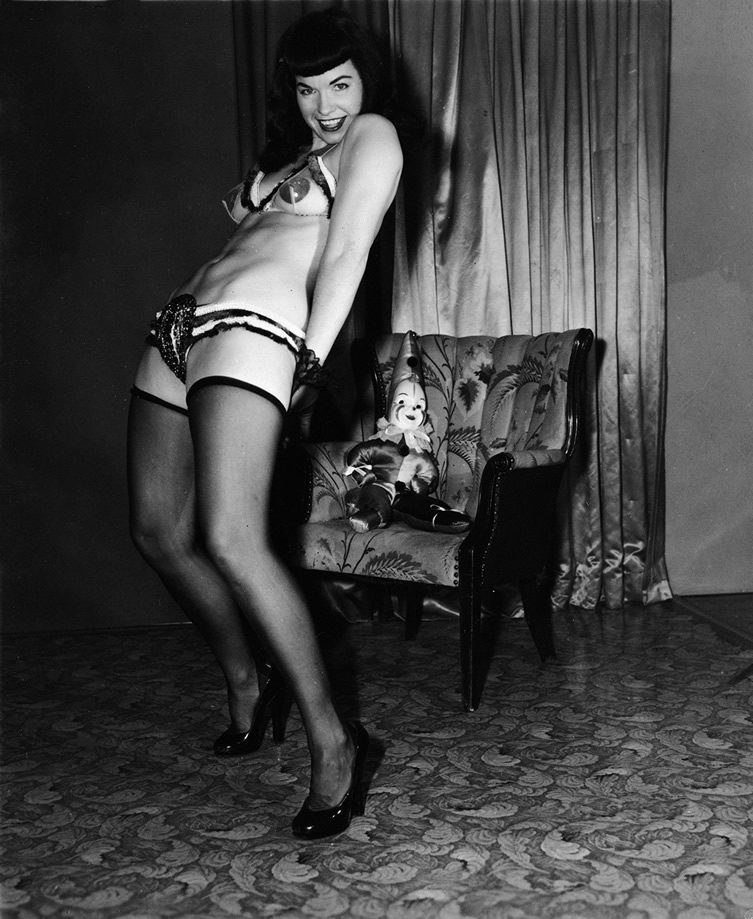 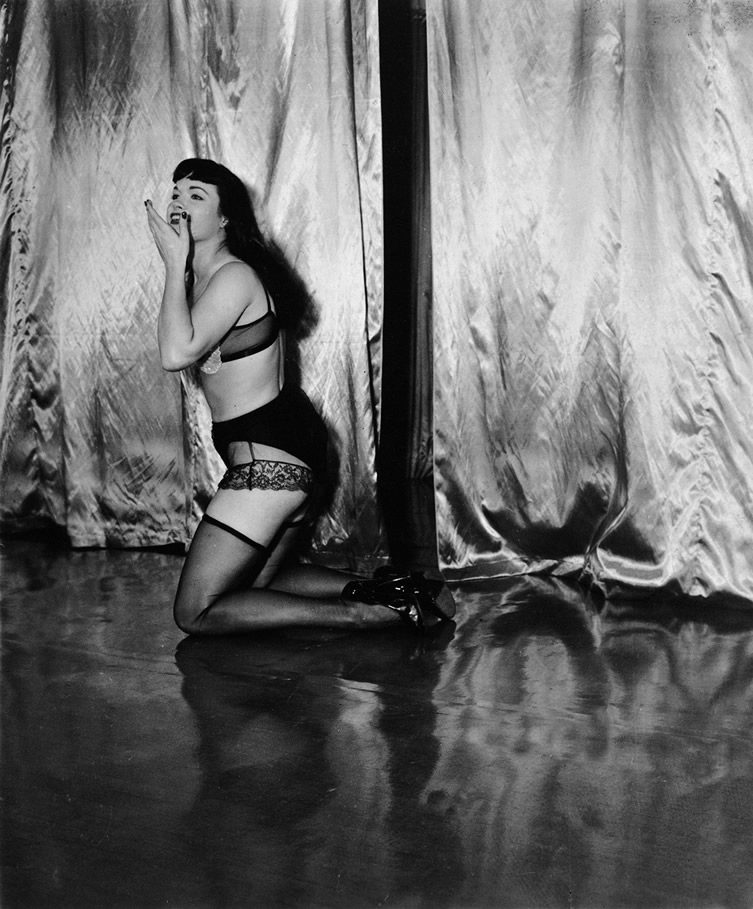 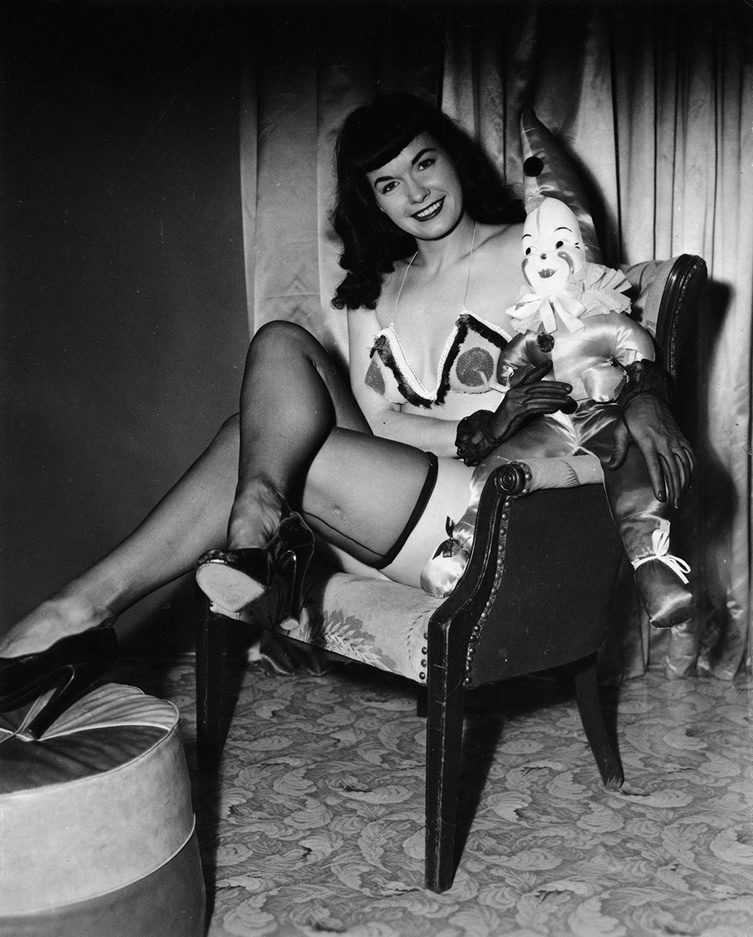 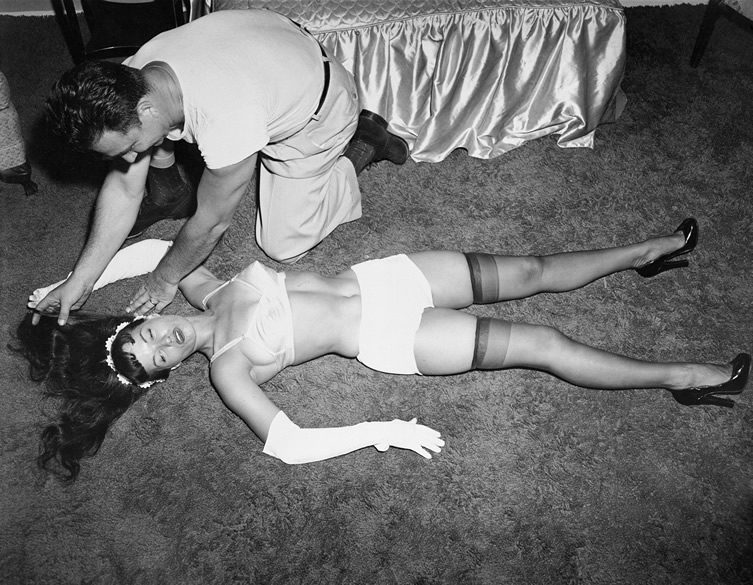 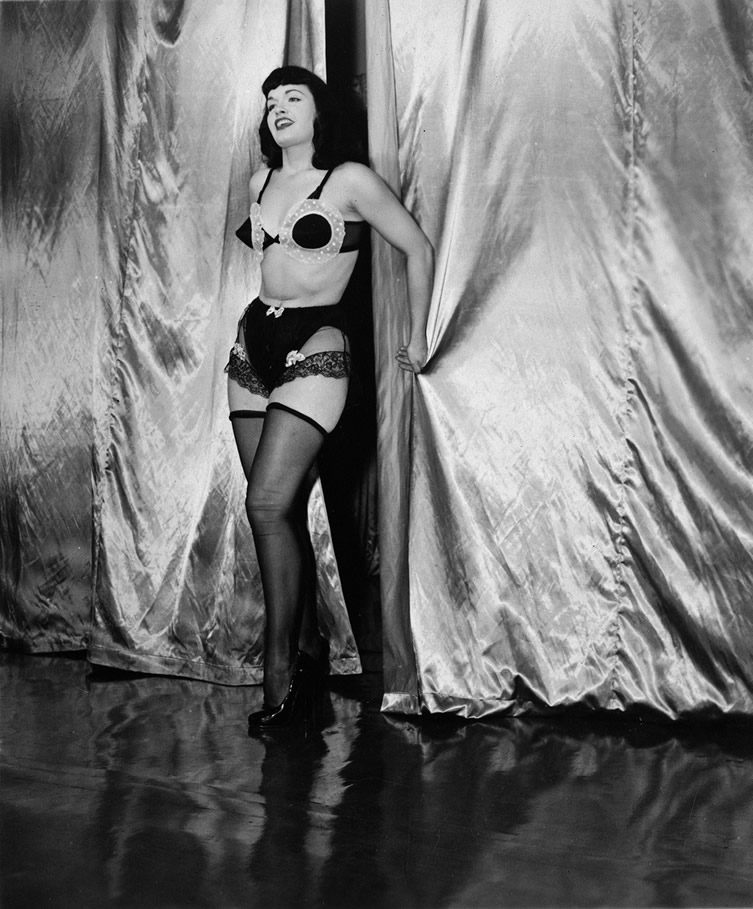 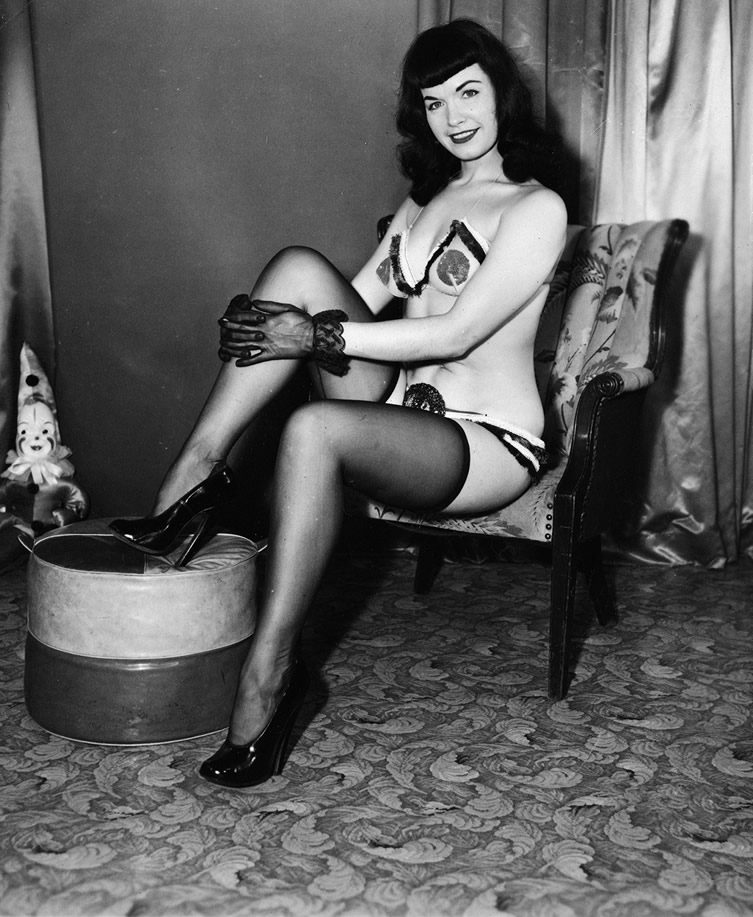 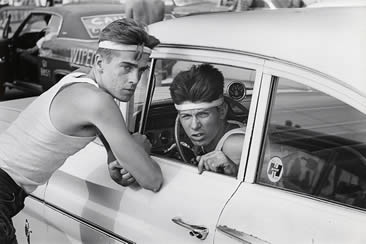 Chicago's Stephen Daiter Gallery have been sitting on a secret — but it's time to let the cat out of the bag, 'Jay King has been a well-kept secret for long enough' express the gallery, as they present Good for Chicago, an appraisal of the 20th... 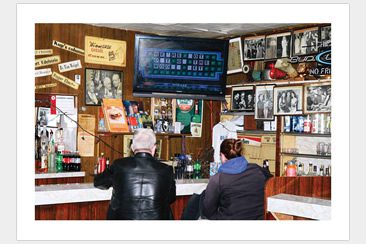 David Arnold's strategy seems to follow the reasoning that if you spend enough time in and around people going about their daily lives, something interesting will happen. And it's working brilliantly well for the Wisconsin native, who has built up a... 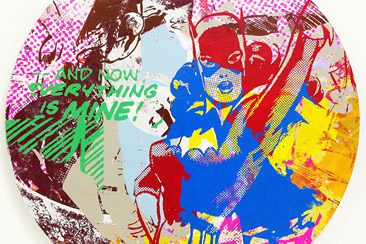 BLAM! Greg Gossel's psychedelic superheroes come at you like a sock to the jaw from the Man of Steel himself. The mixed media artist continues his high-impact exploration of the Pop aesthetic with an exhibition of more than 30 new works on canvas,... 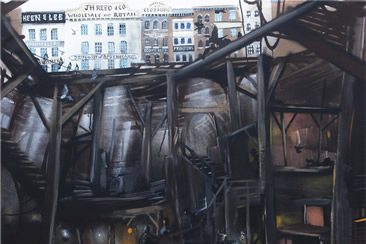 The darkly sinister criminal underworld of Chicago is illuminated by street artist Xenz...

In the 19th Century, Chicago was sinking into the mire, both morally and literally. Towards the end of the 1800s many of the city's buildings needed lifting onto supports to stop them subsiding into the mud, leaving a network of alleyways beneath...