How does a stethoscope become an ’80s ghetto blaster plugged into a lamp shade? Inspired by the Surrealist process of exquisite corpse, or cadavre exquis, that sees art created collectively – each collaborator adding their own strand, all based on a centralised theme – this design-led update began life as an exhibition at the Hoxton Hotel during last year’s London Design Festival. Reconvening for a second edition at last week’s Clerkenwell Design Week, Design Exquis once more placed a single object (the stethoscope) at its starting point, inviting four designers to react to that object in turn – each reacting to the subsequent work, no designer knowing what those before it were. Still with us? Let us continue…

Taking the foundation object’s principal use as their key inspiration, Plant&Moss’ Breathe lamp brought organic reality into a basic lamp design – shaped like lungs, the lycra wrapped skeleton encased a ‘breathing’ bulb, glowing and dimming with hypnotic beauty. Perennial tinkerer Dominic Wilcox was next up, taking his inspiration from Plant&Moss’ lamp design, and turning the elaborate game of designer Chinese whispers to a brave new level. Vintage radios are hacked and powered by an Edison screw bulb fitting, before Georg Œhler takes the chain reaction to an ethereal new level with his box of glowing goose Nagoire feathers.

Staged inside the exquisite surroundings of the Museum of the Order of St John, the design dialogue was rounded off with Matthew Plummer-Fernandez, who threw his starting point – Georg Œhler’s light box – into Google Image Search, stumbling across a shopping site’s female model. Various mind-boggling technicalities later, the London-based tech-designer’s Venus of Google demonstrated the project’s unique diversity when seen next to the source material of the stethoscope design. Bold, bonkers and brilliant, Design Exquis’ exemplifying of the design process is one to be celebrated. 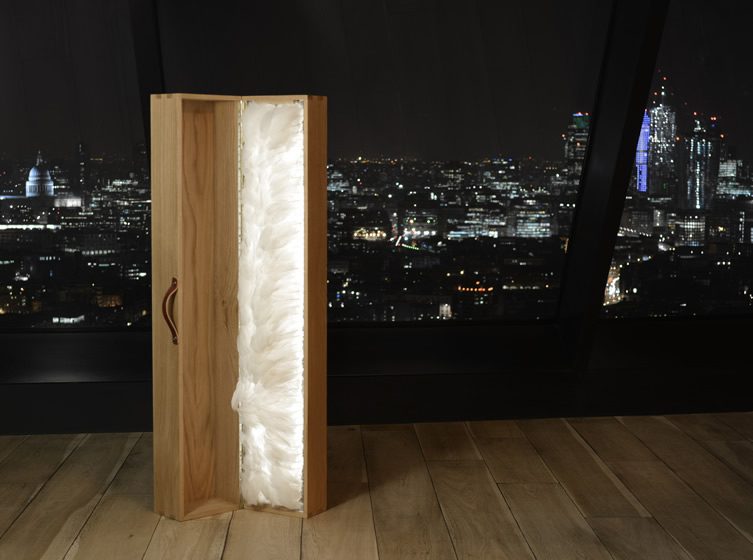 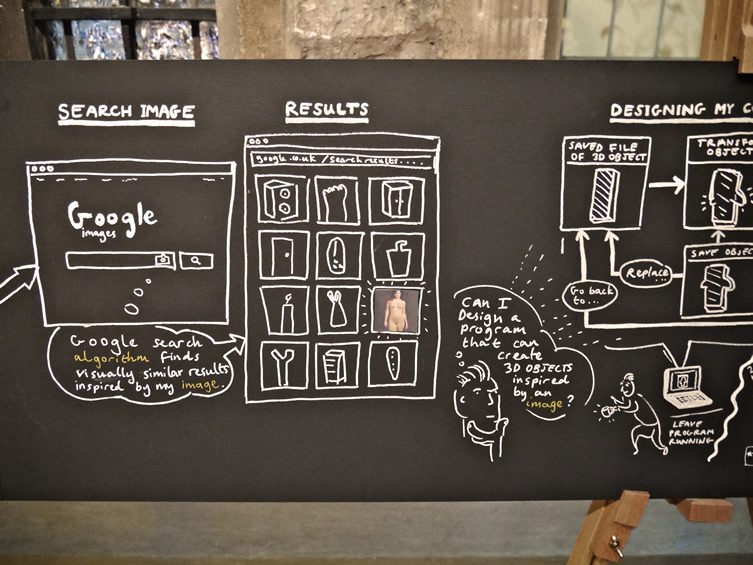 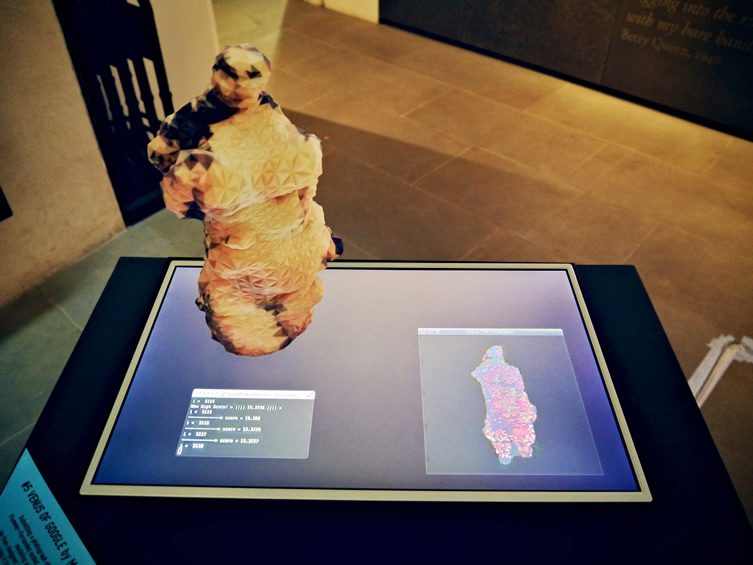 #5 Venus of Google
by Matthew Plummer-Fernandez
Photographs © We Heart 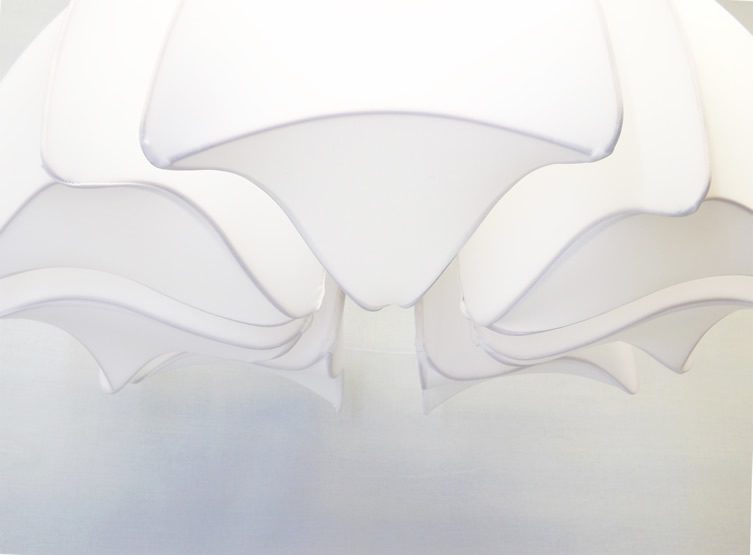 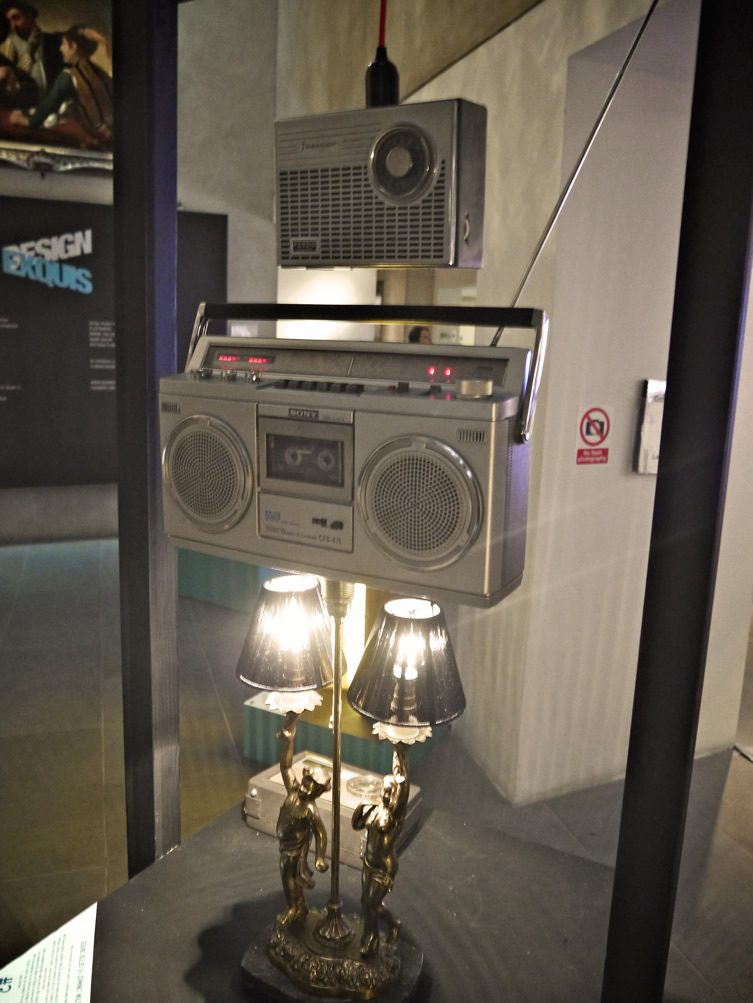 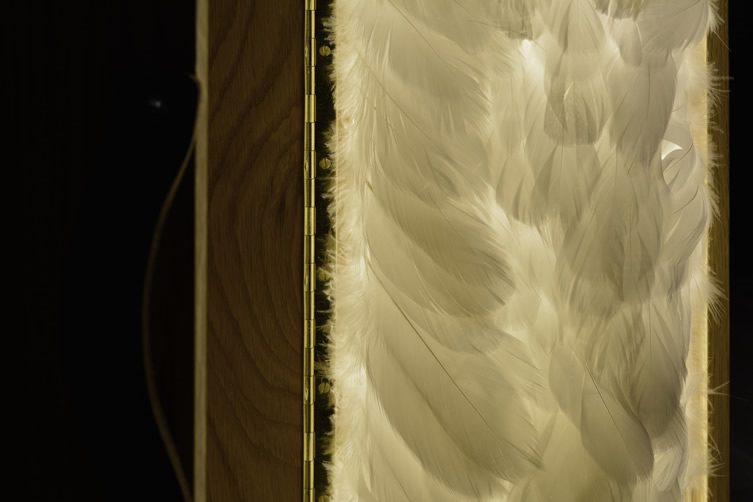 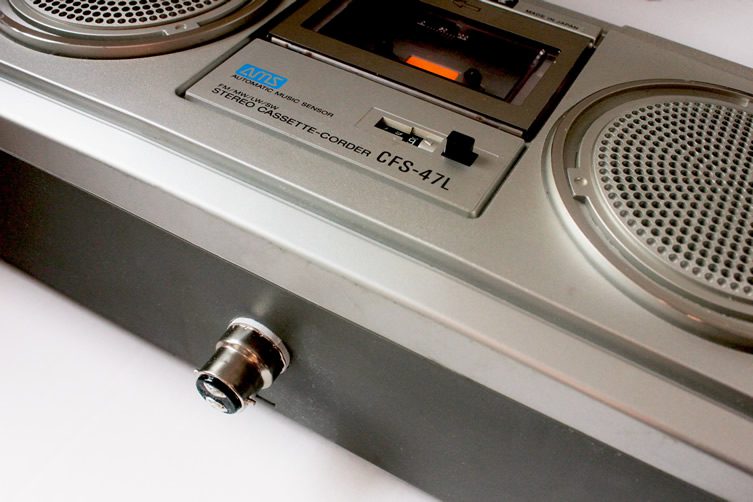