These days any old Tom, Dick or Harry can foist their dubious artistic talents onto the unsuspecting general public. If you’ve got enough patience to write 90,000 words that more or less relate to one another, you can self-publish your book. Are you an undiscovered musical genius? No problem, simply grab a guitar, sit in front of your webcam and record your butchery of a pop masterpiece, whack it on YouTube and wait by the phone for Simon Cowell to call.

Back in the olden days, however, it wasn’t so easy to put yourself out there in a music industry that held tight control of the purse strings, the vinyl presses and the distribution networks. Undeterred, there are a coffee table books-worth of singers and bands who refused to let their lack of a record deal stop them realising their dream, and Enjoy The Experience: Homemade Records 1958-1992 – edited by Johan Kugelberg, Michael P. Daley and Paul Major, and published by Sinecure Books – has collected their fascinating, inspirational and at times frankly hilarious efforts in one ironically essential tome. We don’t like to poke fun just for the sake of it, honestly we don’t but really, if you’re going to make album covers like these, you’re fair game in our eyes.

The custom vinyl press came into being in America around ’58, and died a death in the early ’90s with the advent of the compact disc, but in between came a legion of wannabes (and possibly shouldntabeens) pressing their own cases for stardom. The book contains over 50 biographies by people who take the collection of such rare records very seriously, so we are expecting a barrage of complaints starting five seconds after publication of this article. But we don’t care. Among the barely-believable visual highlights are the self-proclaimed Hawaiian giant Dick Jensen, who due to an unfortunate piece of shadowing looks like he’s pissed his white jumpsuit, The Links (The Three Stooges’ recording soubriquet), and of course Dave Lee Howard, who would these days be posting his own specialist films on adults-only internet sites. Hats off to Dave and his fellow heroes of amateur musicianship. 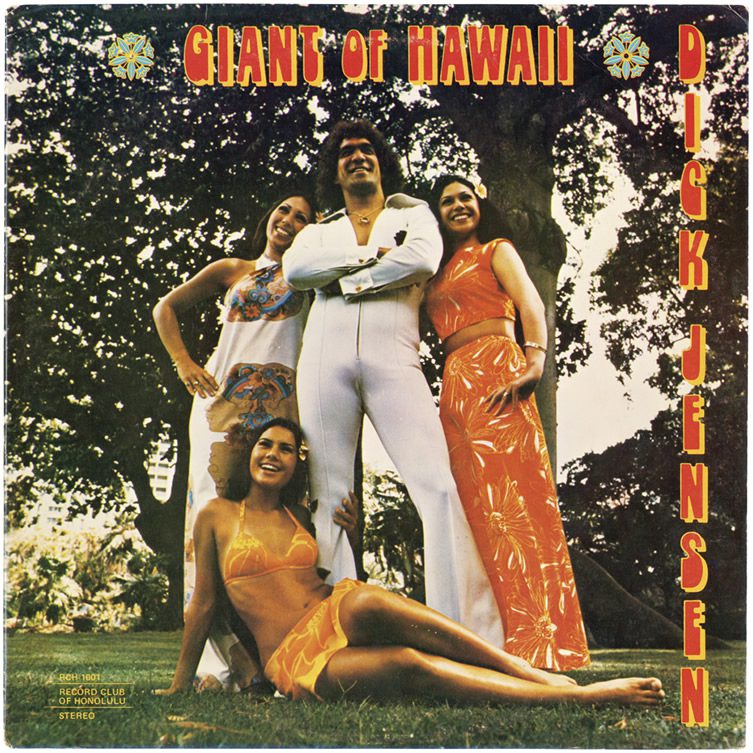 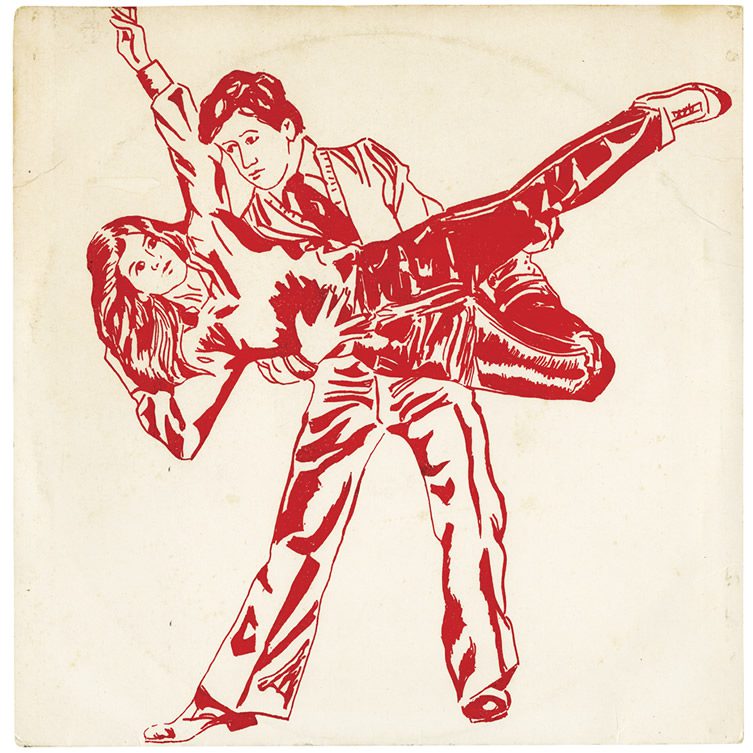 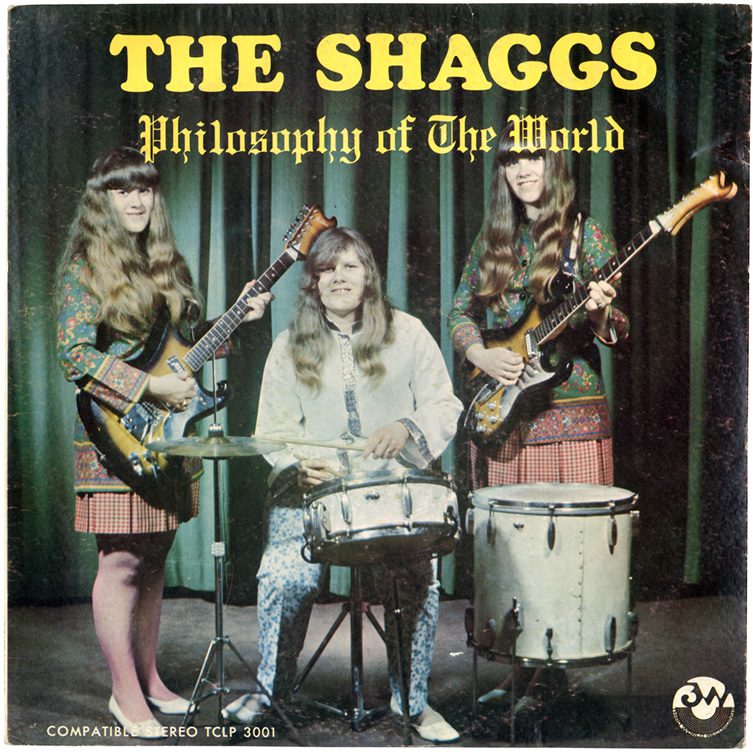 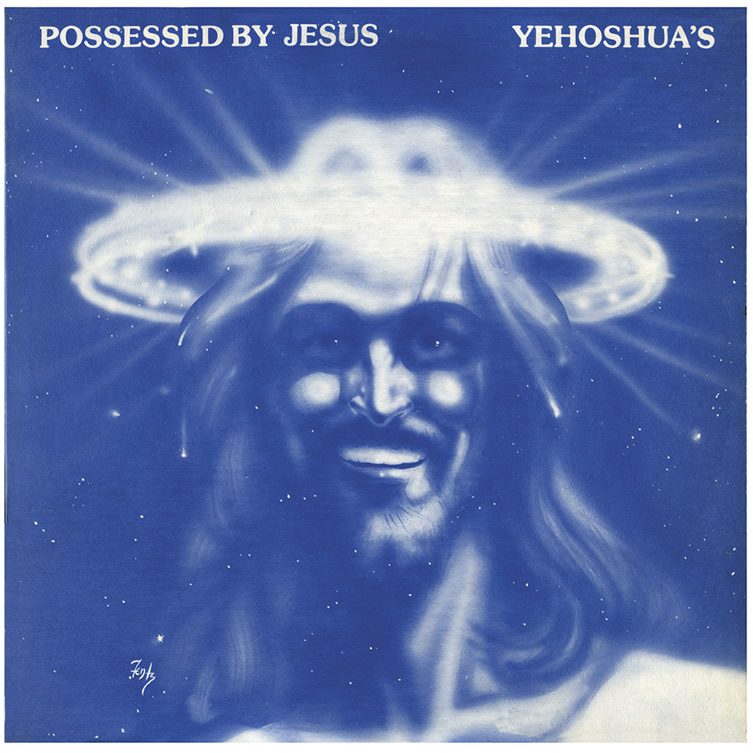 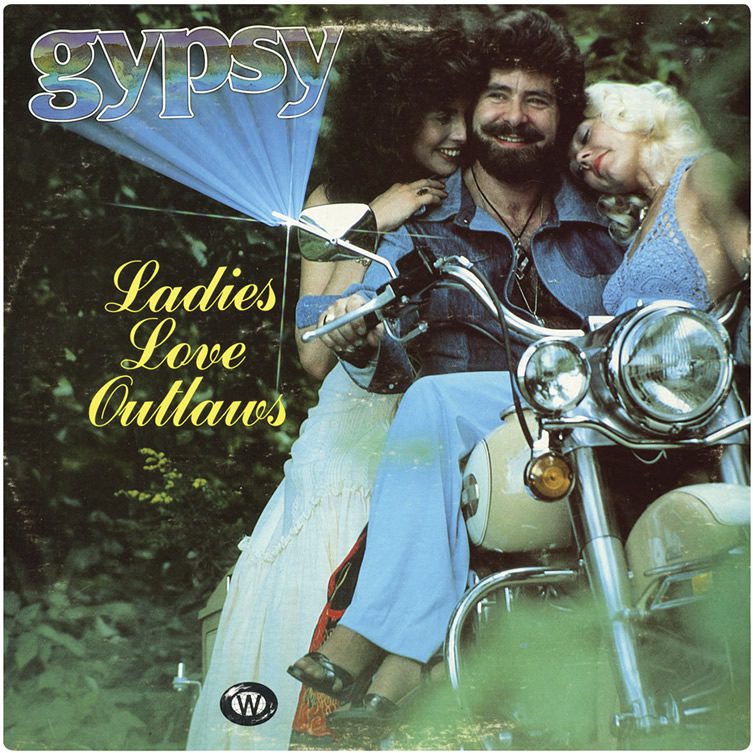 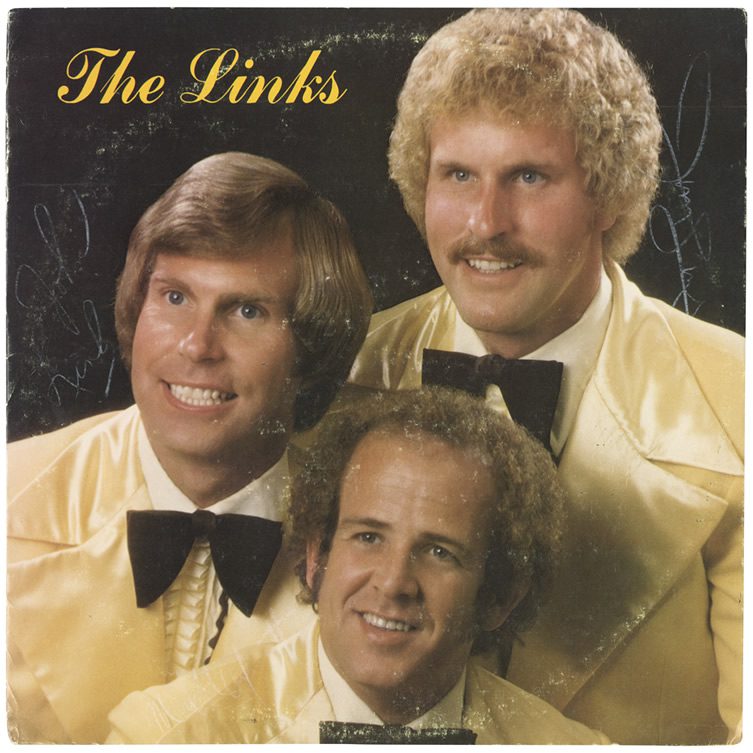 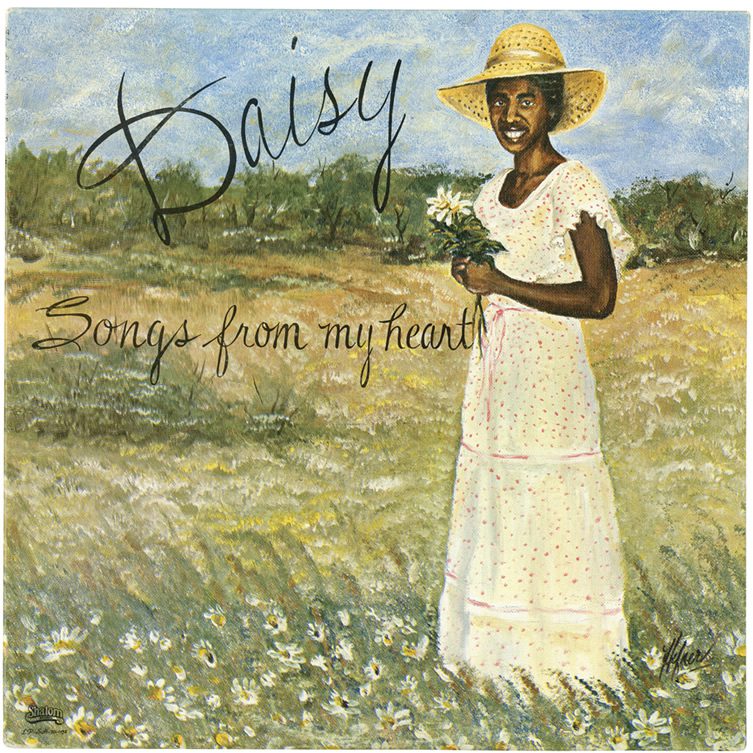