Yesterday we published an interview with illustrator Thom Lessner in which I wrote how splendid his balls-out primitive artwork was, I also took the piss out of his favourite band, The Darkness. This didn’t go down too well, Lessner accused me of snobbery (I hold my hands up, sir) but at least he didn’t ask me to remove the post, which has happened on occasion. Which leads us to today, and the publishing of an interview we did with New York-based artist Mark Mulroney who shouldn’t be too upset (drop in on the statement page on his website for proof of this) if I were to suggest his work is the stuff of every teenage boy’s rotten little mind. Tits, cocks, gore and comic books. Mulroney’s considerable talents may have matured since he was scribbling on the doors of school toilets, his mind may well not have.

Mark Mulroney is an artist who dances through genres of comic book art, runs naked through your most disturbed fantasies and exposes himself to you like a dirty old pervert in a mac. An eclectic vision of rudeness, bloodied scenes of cartoon-violence and dextrous skills – Mulroney manages to subvert the mediums he draws from, whilst still contributing to their heritage; it’s dizzying stuff and utterly brilliant at every surprising turn.

We spoke to Mark, getting an inside scoop on his style, inspirations and guilty pleasures – peel your eyelids back, disengage your shockability radar and sit back for the ride… 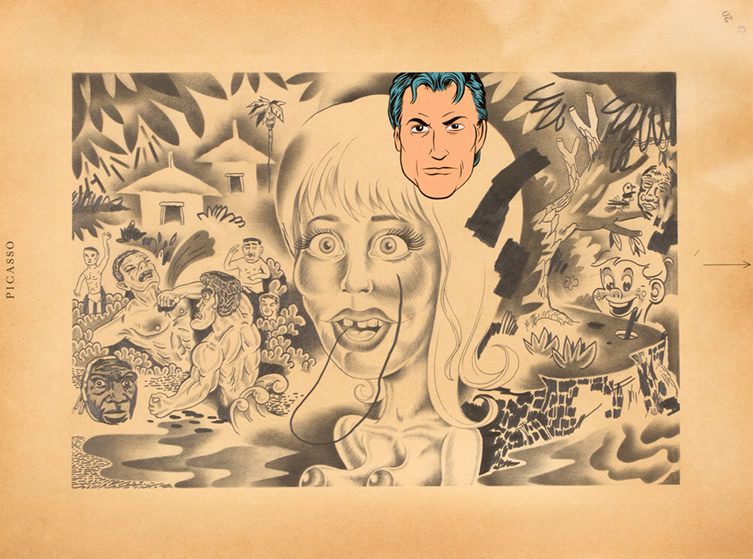 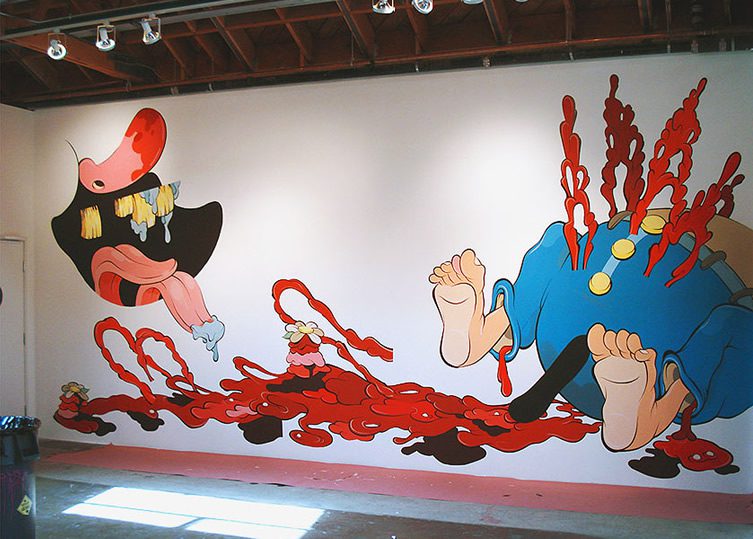 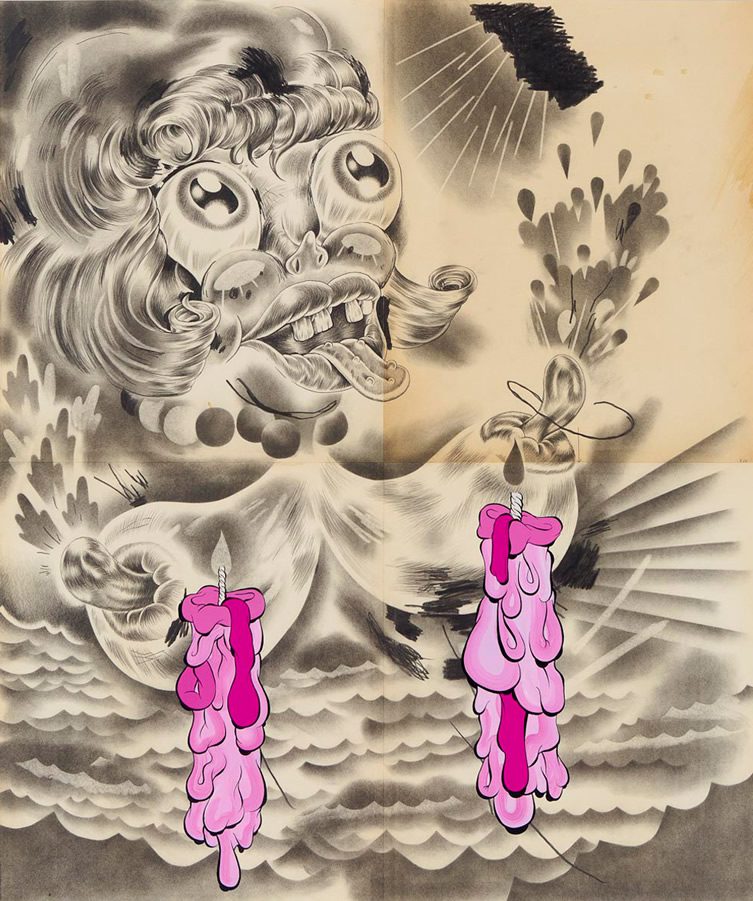 Mark, can you tell us a little about yourself?

I have bad knees but good eyes. I don’t sleep much but I try to eat as much fiber as is recommended by respected professionals. I worry about getting old and being poor and lonely. I want my tombstone to say that I rode a motorcycle even though I never have.

I worked in construction immediately after getting out of college and as I was the new guy it was my job to clean the toilet at the end of the week. It was just what every new college graduate dreams of, scrubbing a week’s worth of crap from the only toilet that was used by a dozen construction workers that drank too much. 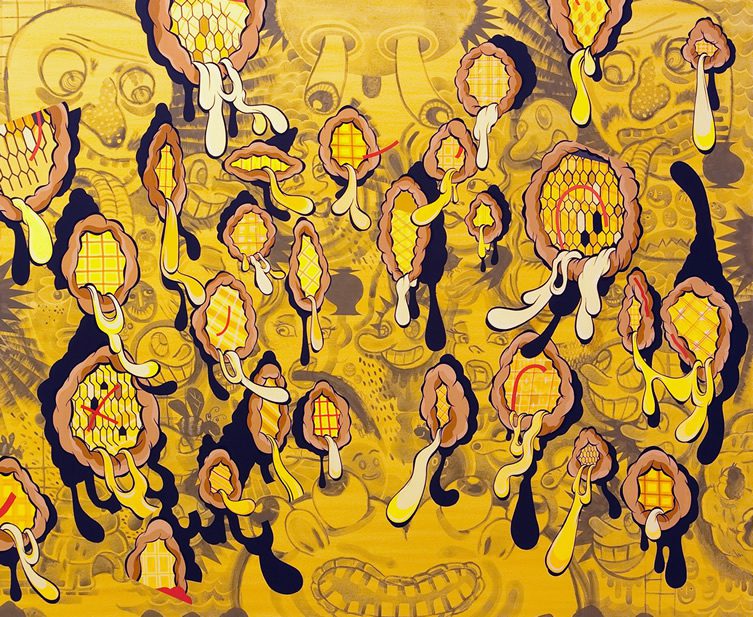 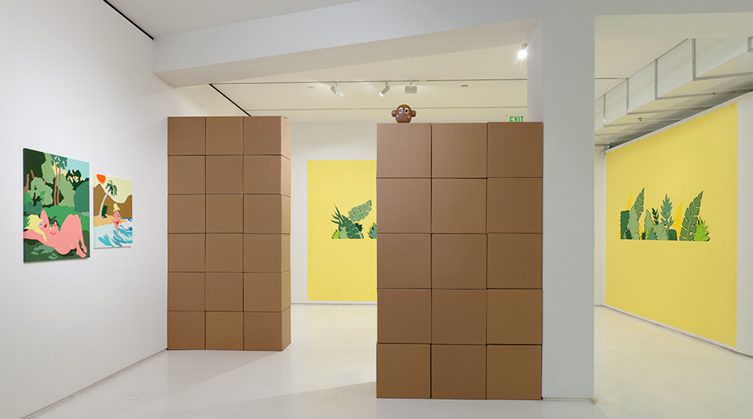 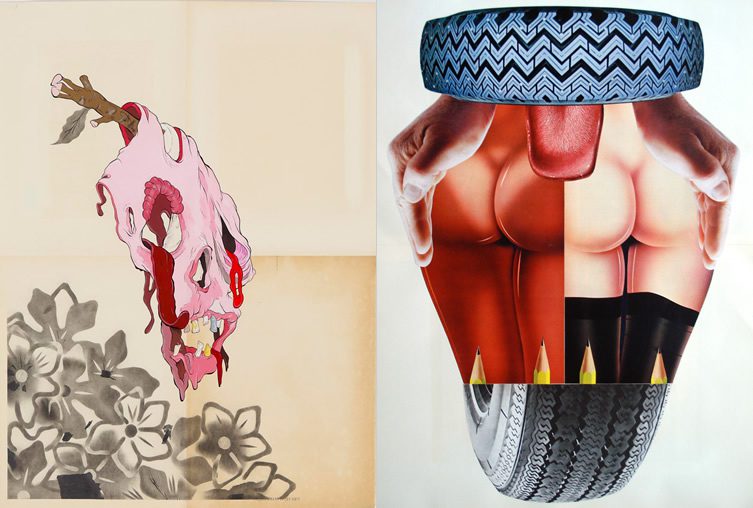 Your work pays homage to a plethora of comic-book styles, can you tell us a little about where your influences come from, and how you’ve honed your style?

I have never really tried to hone my style but I suppose it happens anyway. I don’t trust artists that have one style and just recycle it over and over again. It seems like artists that do that are more interested in creating a brand than creating art. 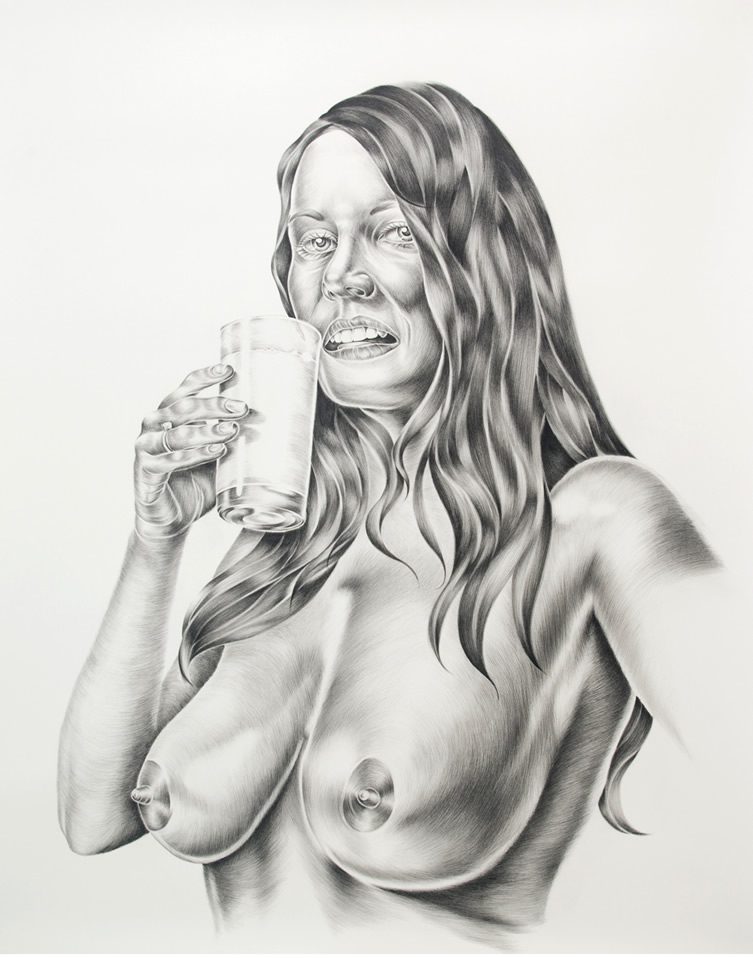 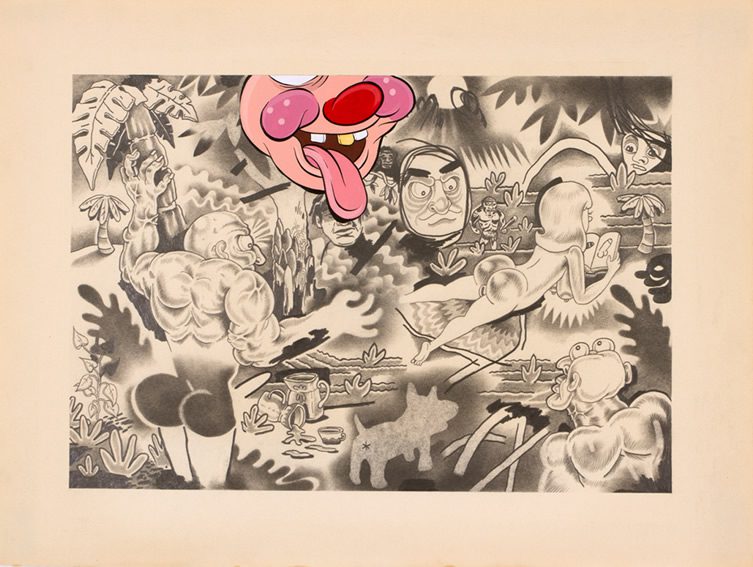 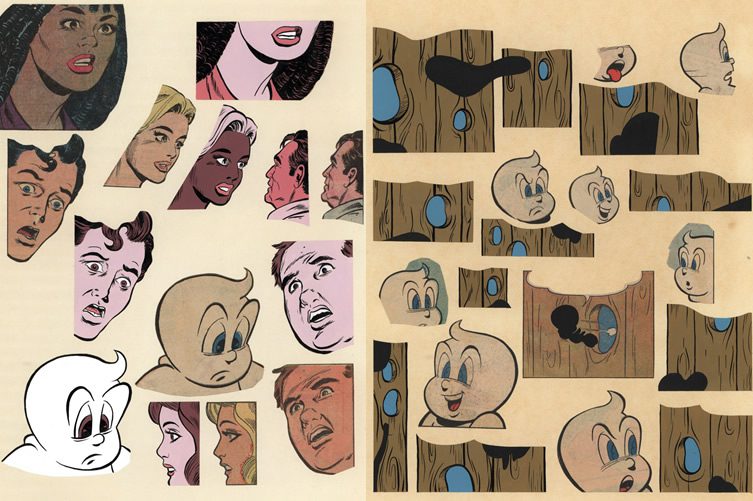 When you’re not painting, sketching or carving, where could we expect to find you?

Having a drink with my wife and cutting pictures out of magazines.

As someone that tried. 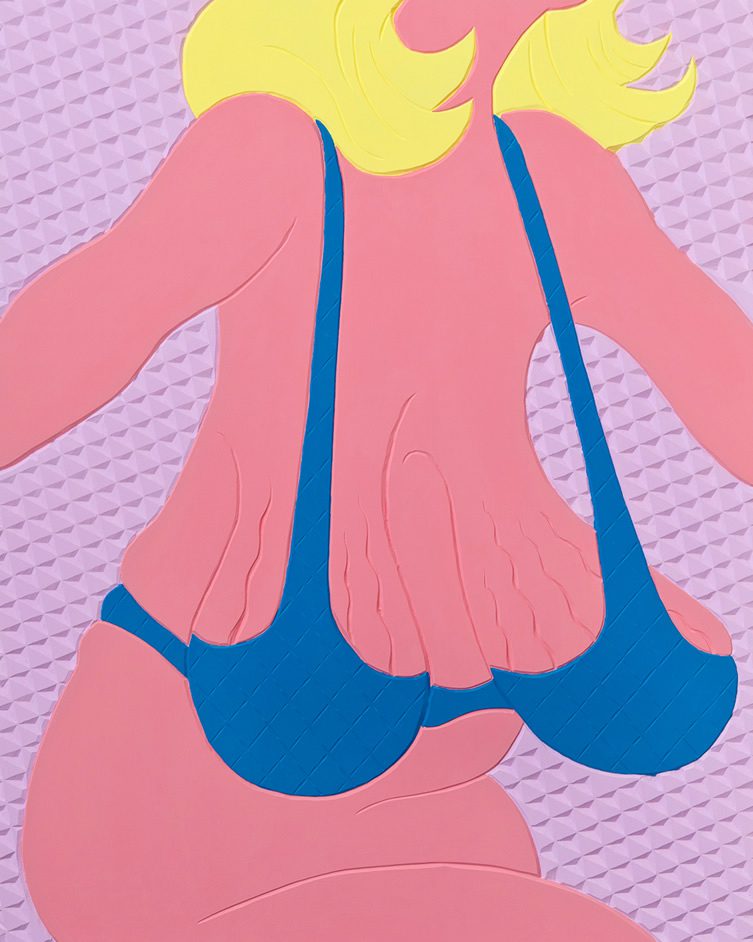 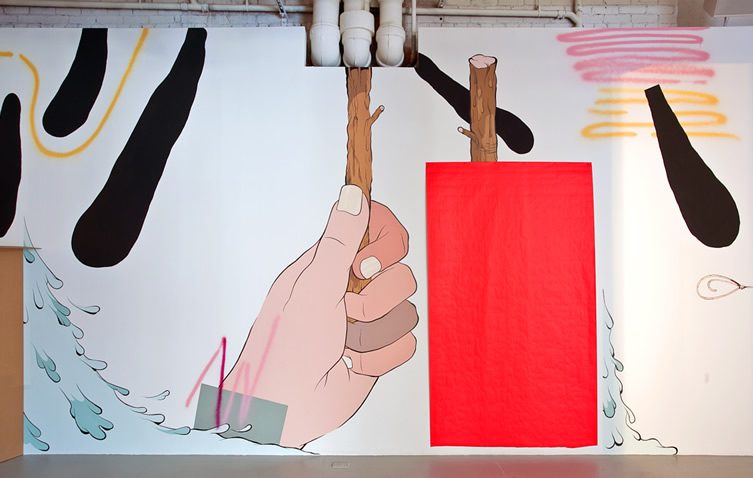 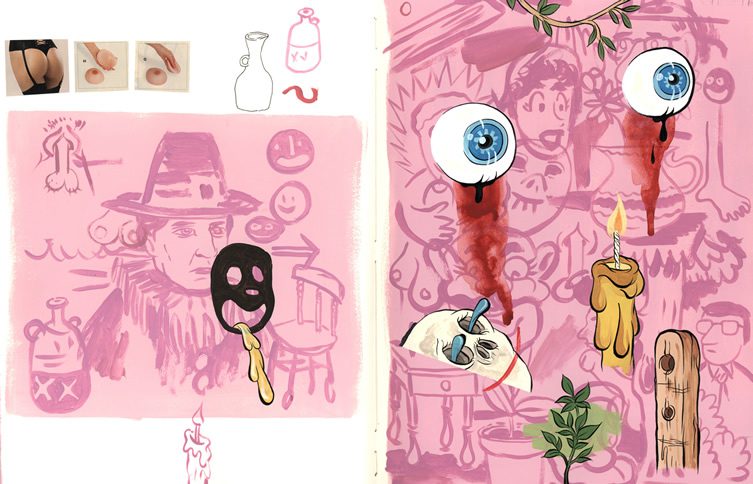 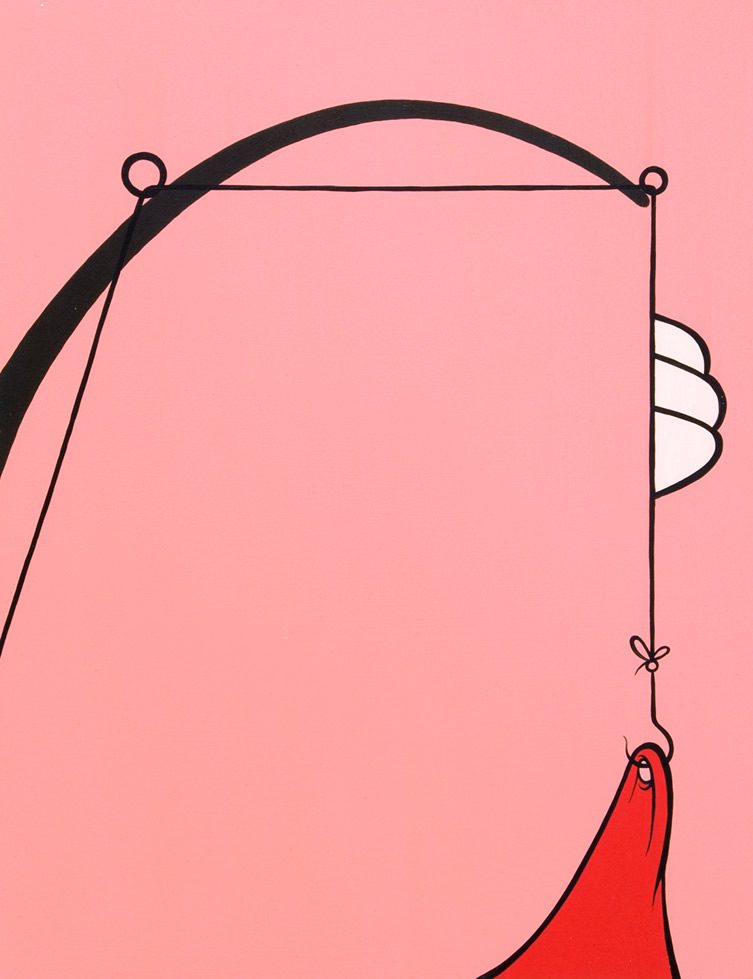 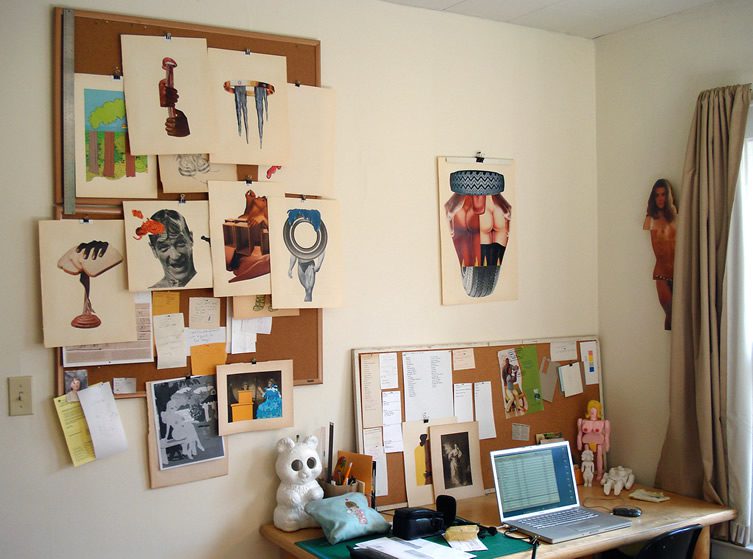 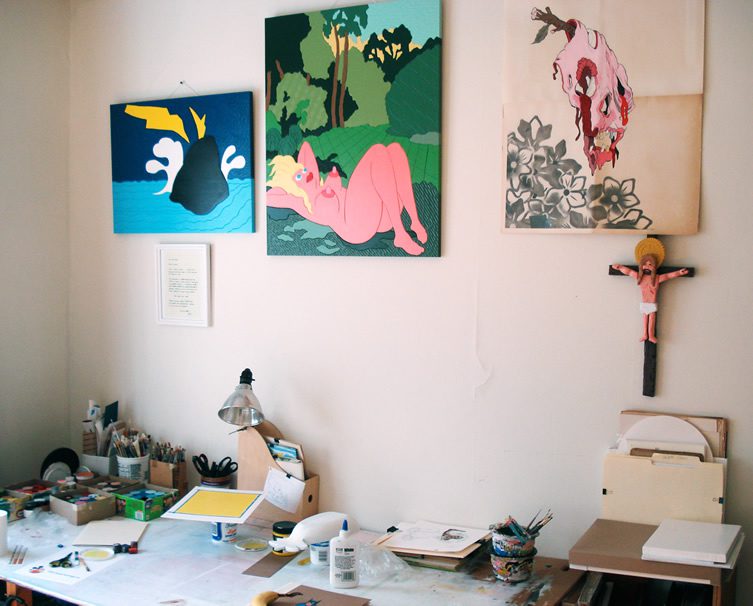 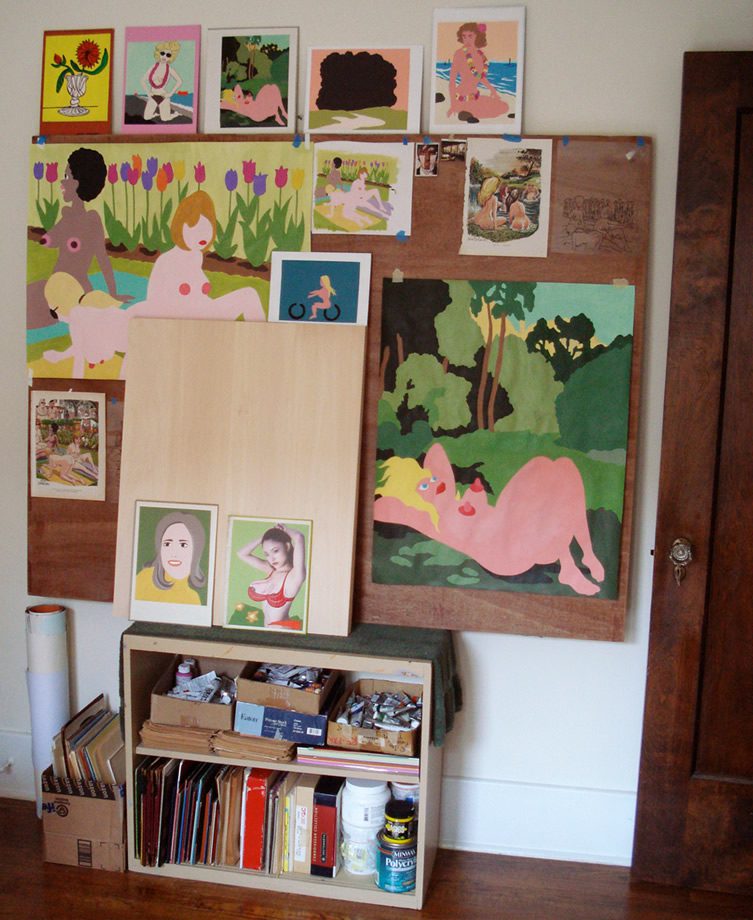