Toronto-based artist Thrush Holmes bounces from medium to medium like the pretty but drunk girl at a party; unsteady on her shiny designer stilettos she crashes through a table full of drinks with all the grace of a baby’s first steps – but still manages to carry off her beauty. Holmes’ array of styles and practices are the unfortunate drinks, cascading into the laps of the sober party-goers. In short, this artist’s multidisciplinary work is frantic, dizzying, eclectic… beautiful.

Whether using neon, paint or cut and paste for his alluring collage work, Holmes’ art is the sort of ballsy non-conformist brilliance that always goes down a storm here at We Heart HQ – needless to say, we’re sold, we’re believers of Holmes’ ideology, and we simply had to find out more. So that’s just what we did… 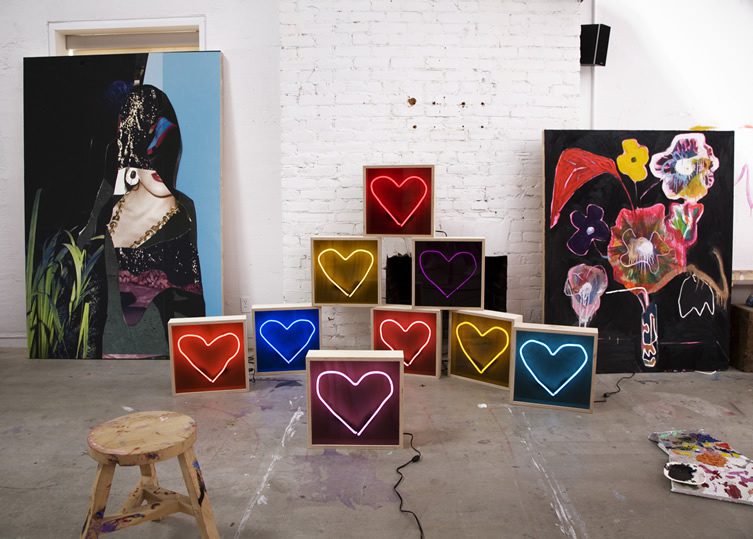 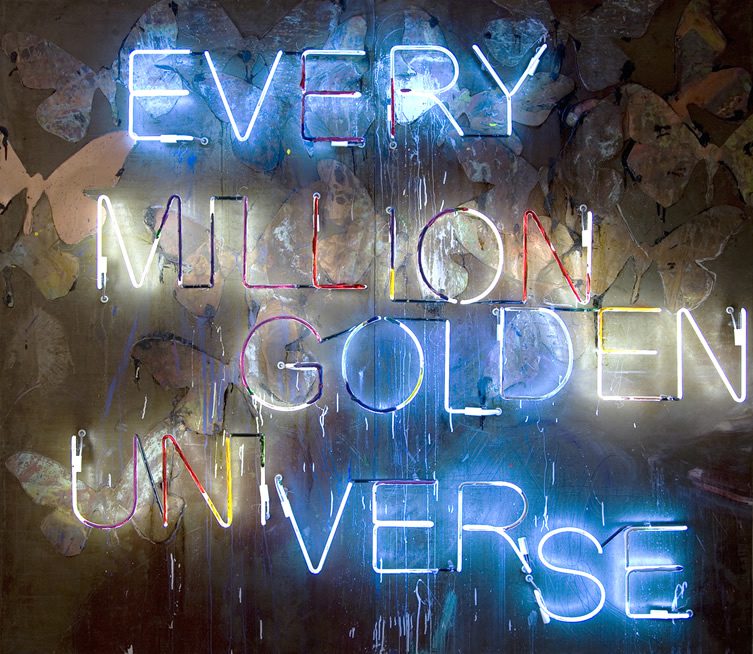 Can you tell us a little about Thrush Holmes?

Not sure how to approach this without sounding like a personal ad. I’m 33, based in Toronto, Canada, and have been making multidisciplinary art in a prolific way for a little more than a decade. I opened my first gallery when I was 18, closed it at 20. I attended art school for 2 weeks. My first solo exhibition was in Los Angeles at 25. At 27, I opened, Thrush Holmes Empire, a large, very loud street level publicly accessible art studio in Toronto. It made a lot of people happy, a lot of people upset. I closed it last year after 5 years and moved my studio to a more private setting. My work is fairly inconsistent – ranges from intimate still life oil paintings to bombastic neon assemblages, tremendous in scale.

Do you see yourself as being part of a scene, locally or internationally, and what do you think outsider’s perception is of this?

Not really. I don’t know that this has ever been a priority for me. I’ve always felt that I was born in the wrong time period, that my contemporaries are dead poets. I run with different crowds – musicians, construction workers, designers – contributes to a fuller perspective on things. I’m not sure what outside perception is – people concoct all sorts of things. 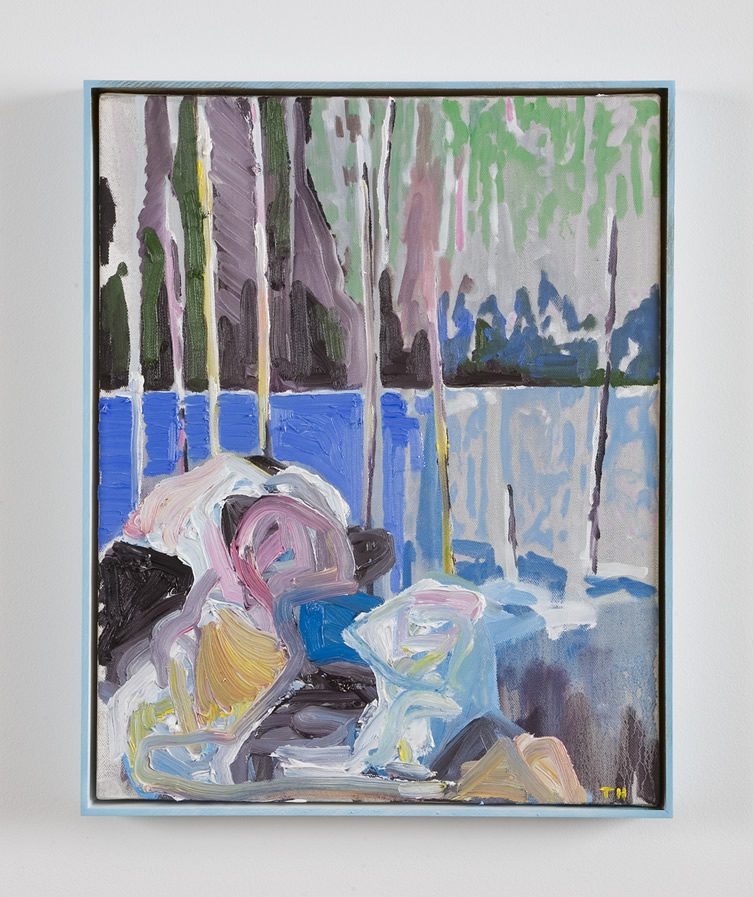 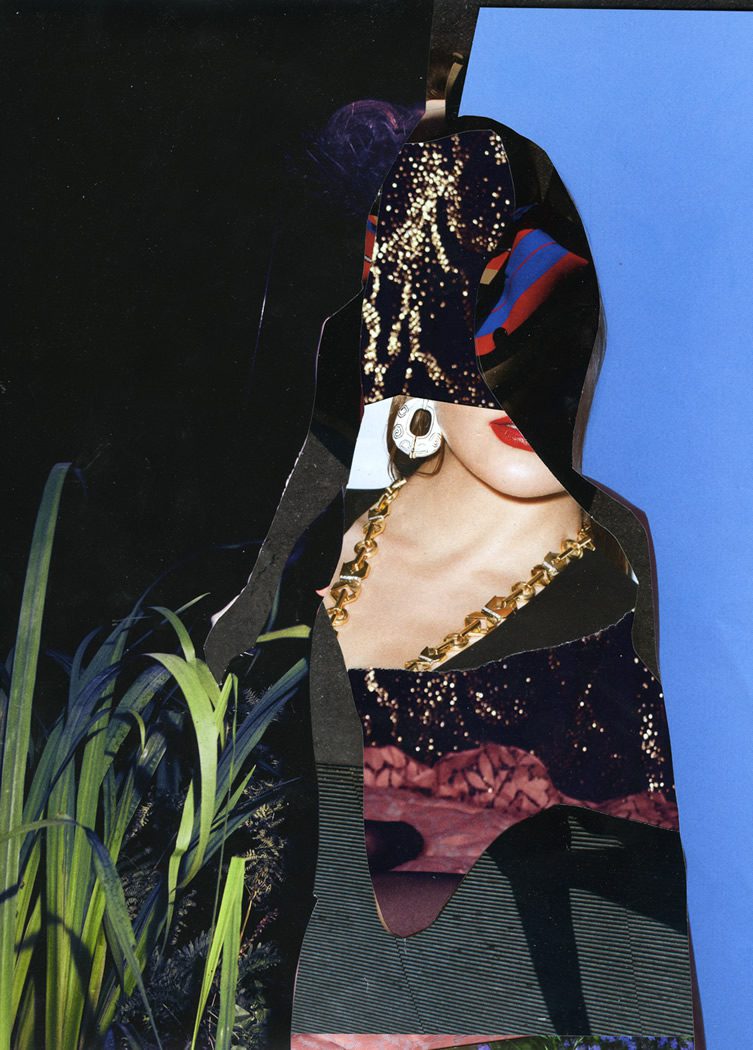 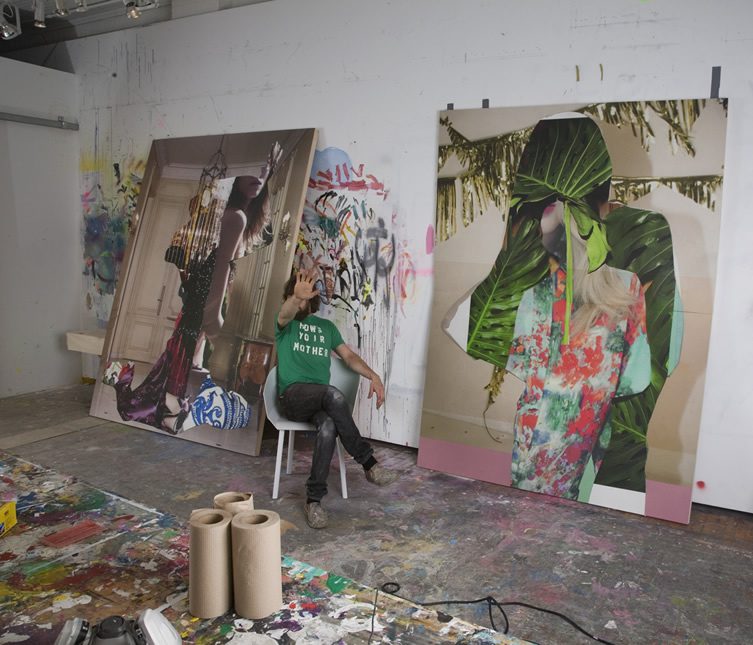 Collages, neon, painting – there’s a lot going on with your work, can you tell us a little about the background to you working in these mediums?

Boredom can account for much of my unfaithfulness to any one particular medium. Certain things can be better articulated through the use of neon as opposed to paint. Sometimes I need to turn the volume up, sometimes the pulse needs to be slow. I can’t be aggressive with neon in the same way I am with painting due to its delicate nature. I can’t get the immediacy with painting that I can with collage. It’s theatre, it’s a symphony – I need different acts, different movements. I began with painting, then shifted to collage, then integrated painting to collage, then added neon to painting. I have long term relationships with all of them – sometimes they’re combined for an integrated whole while other times they survive independent of each other.

Your work looks like experimentation plays a bit part in the creative process… what happens to work that doesn’t make the grade? Does it become elements of other pieces?

I find it increasingly difficult to give up on things. There is still irreconcilable failure, however, less of it now than when I was younger. On occasion I will step away from unfinished pieces for several years when I can’t find the end. I primarily work on panel as opposed to canvas when painting. This allows me to scrape off the loss and reclaim the substrate for a new life. The collages are done on a small scale, then enlarged. When these don’t work out, they’re trashed. Neon often doesn’t work out, but much too precious to discard. I have a large stock of failed neon that I access when doing larger installations. There is little waste due to my affection for mistakes and failure. Often my best, most honest work is full of error. 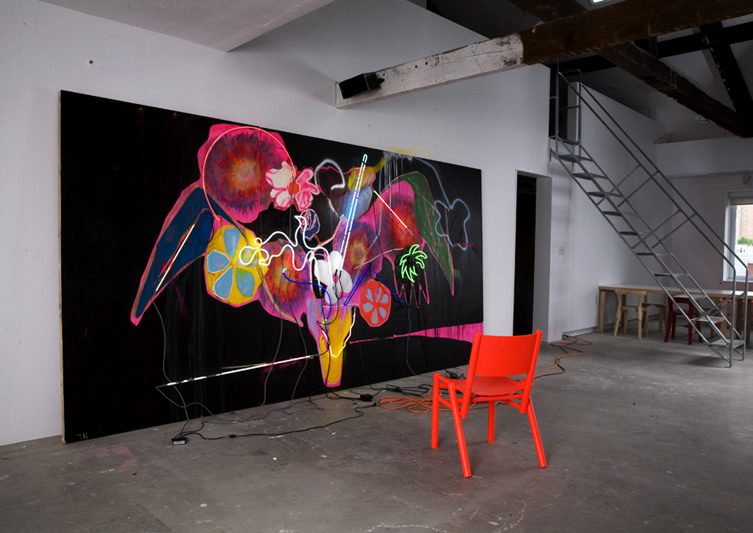 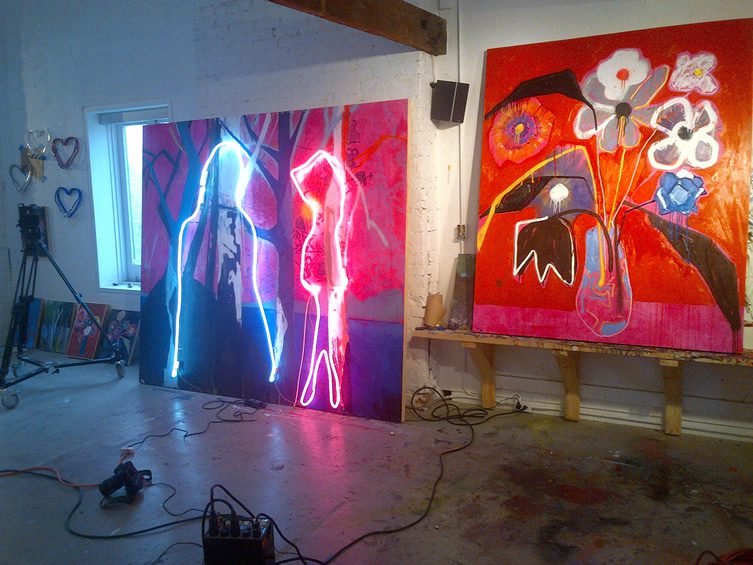 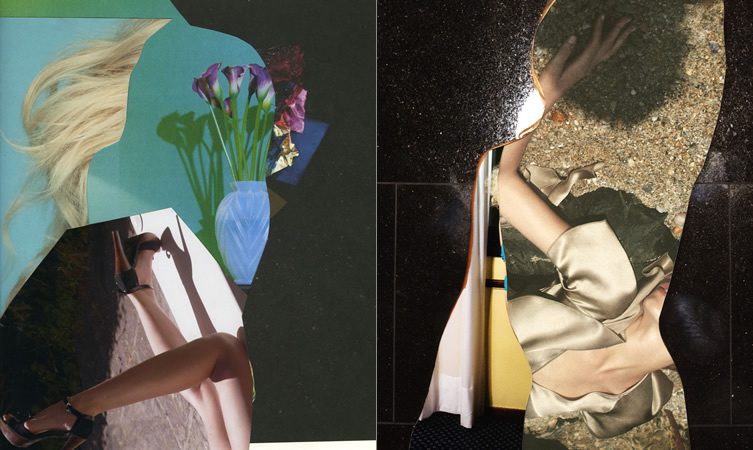 I won’t be so picky as to choose one. Any of these guys would do: David Lynch, Spike Jonze, Martin Scorsese. I’m enormously interested in film and have been working on a screenplay for the last 2 years. I’ve made so many pictures already – there is nothing more alluring than thought of having them move. I’ve always been drawn to the narrative.

Animals, the introduction of autumn, kindness.

If we came to visit you in Toronto, where would you take us?

I hardly know you. I have no allegiances to destinations in the city, so our schedule would have to depend on your interests and mood. There is no shortage of options.

What’s next for Thrush Holmes?

Well, I’m not sure of the exact order. I’m taking the year off from exhibitions, but will continue making work at the same rate. I’m committed to exploring the depths of collage, neon, and painting simultaneously. I’ll be starting some new relationships with dealers in the US this year. I’m producing a few multiples (large editions) of neon pieces, domestic design stuff. Working toward finishing the screen play I alluded to previously. There are other projects that I won’t mention as they are still young and uncertain. Oh, and my wife is pregnant – so, I will be occupied with offspring before long.