Talk about putting yourself out there. Photographer Richard Billingham proves he’s not lacking for artistic courage with his collection Ray’s a Laugh, turning his camera inward on his dysfunctional family to capture intimate moments of humour and pathos in equal measure.

The Ray in question is his dad, an alcoholic in whose antics we see both of those opposite aspects. One minute we see him in an image which looks like a still frame from a You’ve Been Framed video, complete with comedy cat, yet in the next Ray is staring forlornly into the camera with an expression of heartbreaking sadness. Billingham’s collection also features his overweight tattooed mother Liz and was shot on deliberately crap film in the Cradley Heath of the 1990s, with jarring colour and poor focus thrown in to add an extra dimension of realism. His characters join that of other photographers for the Black Country Legends exhibition at The Public, West Bromwich, until 6th May. 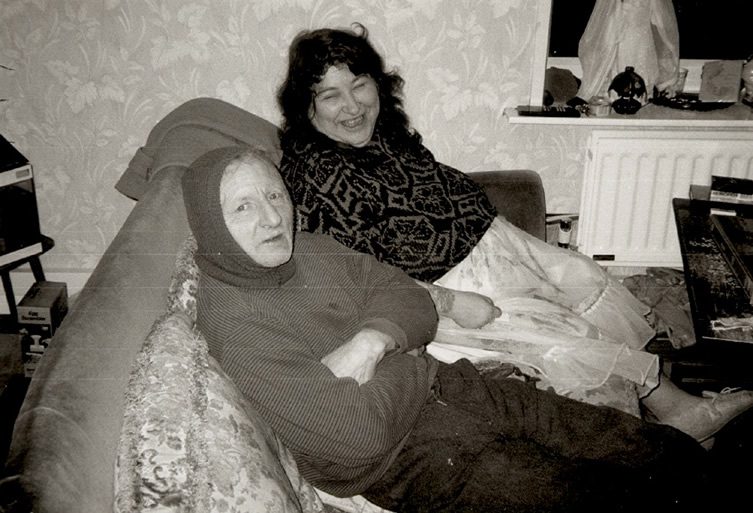 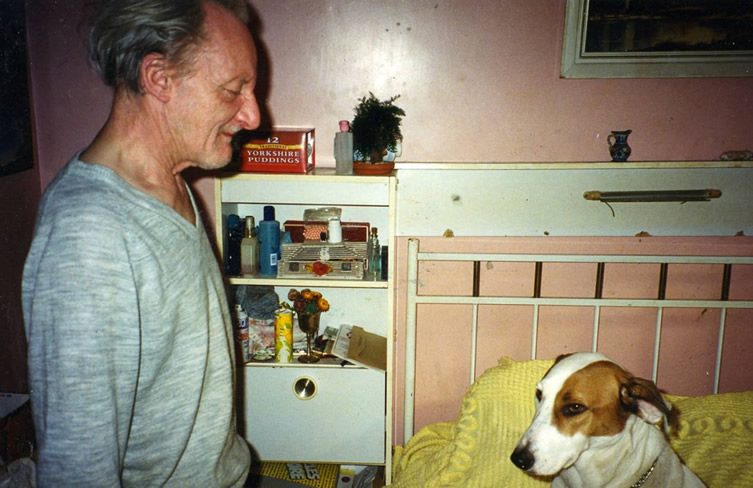 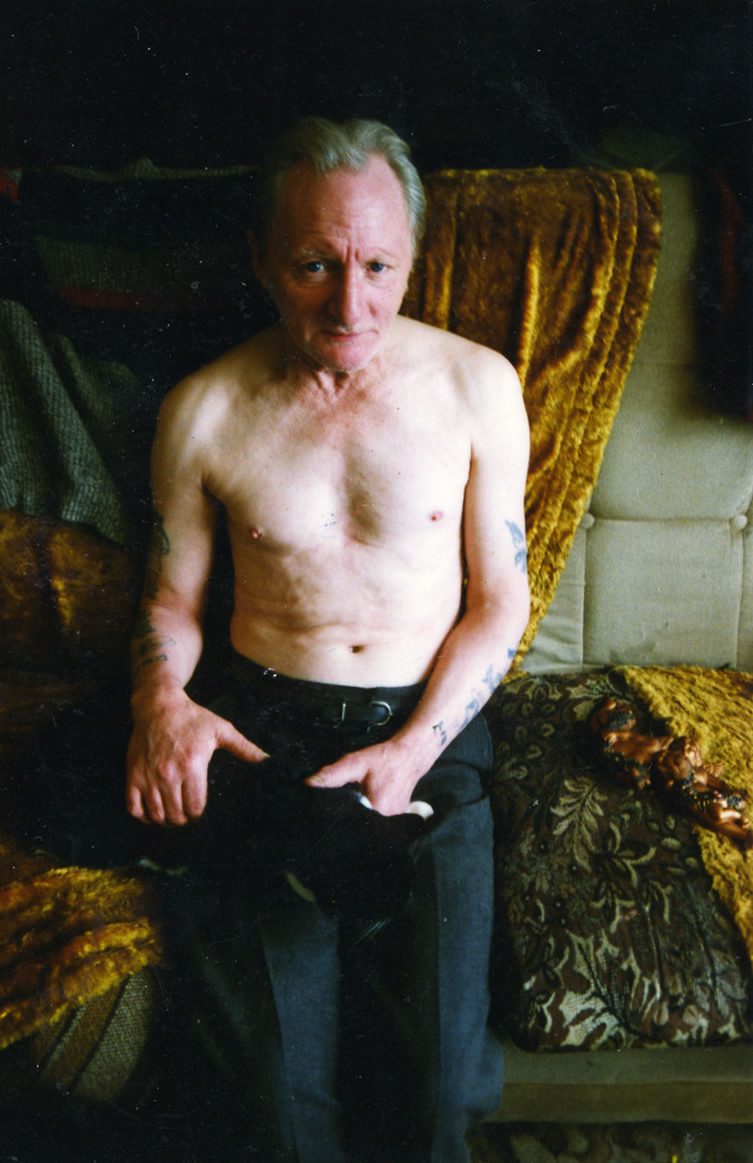 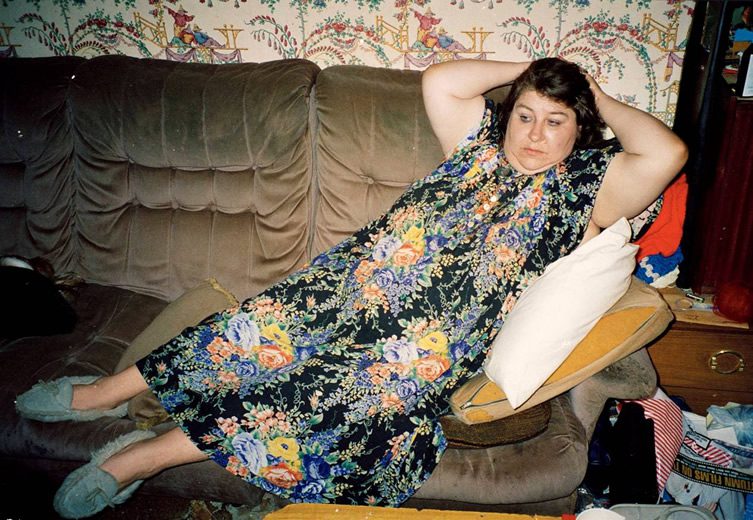 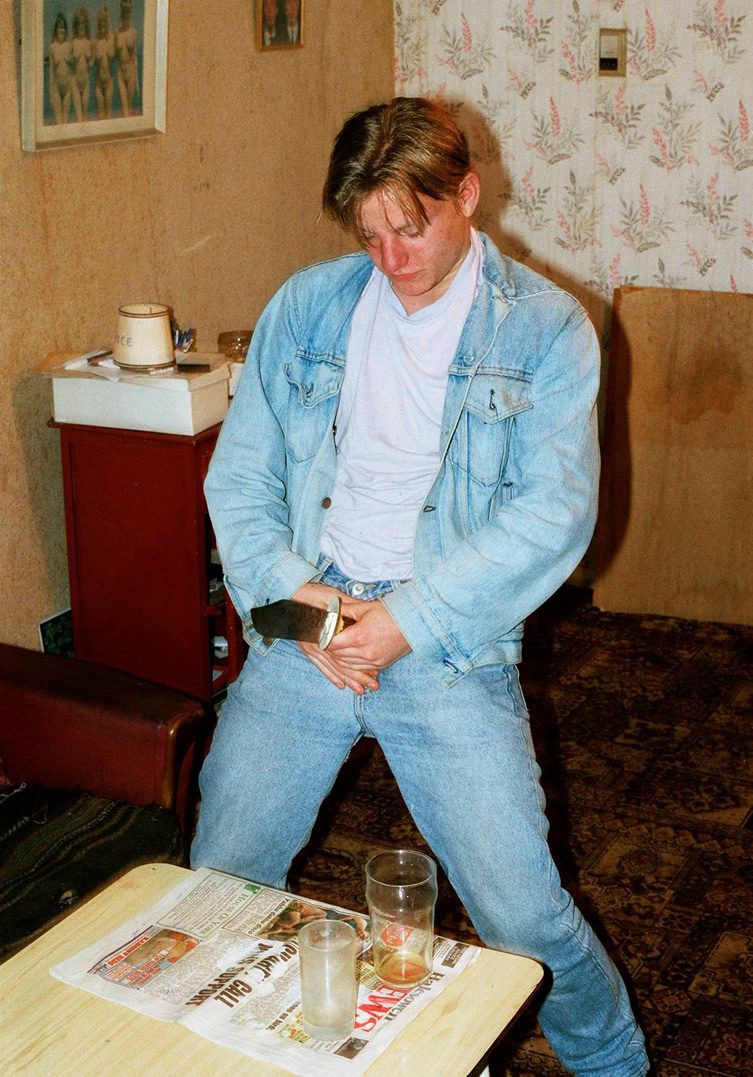 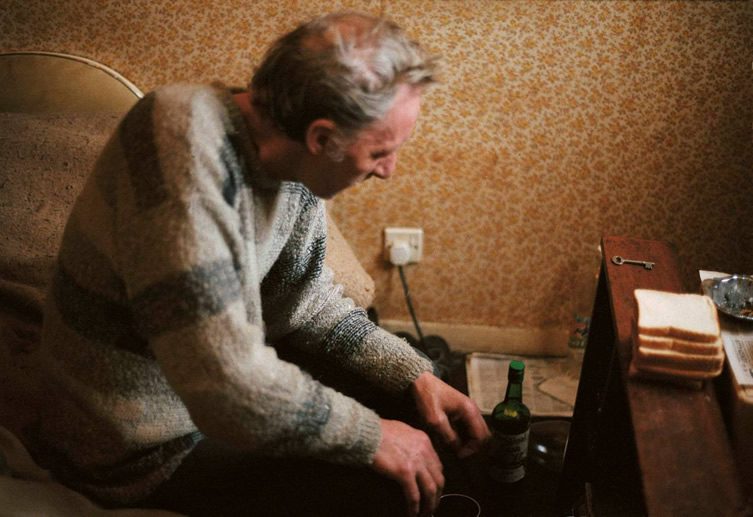 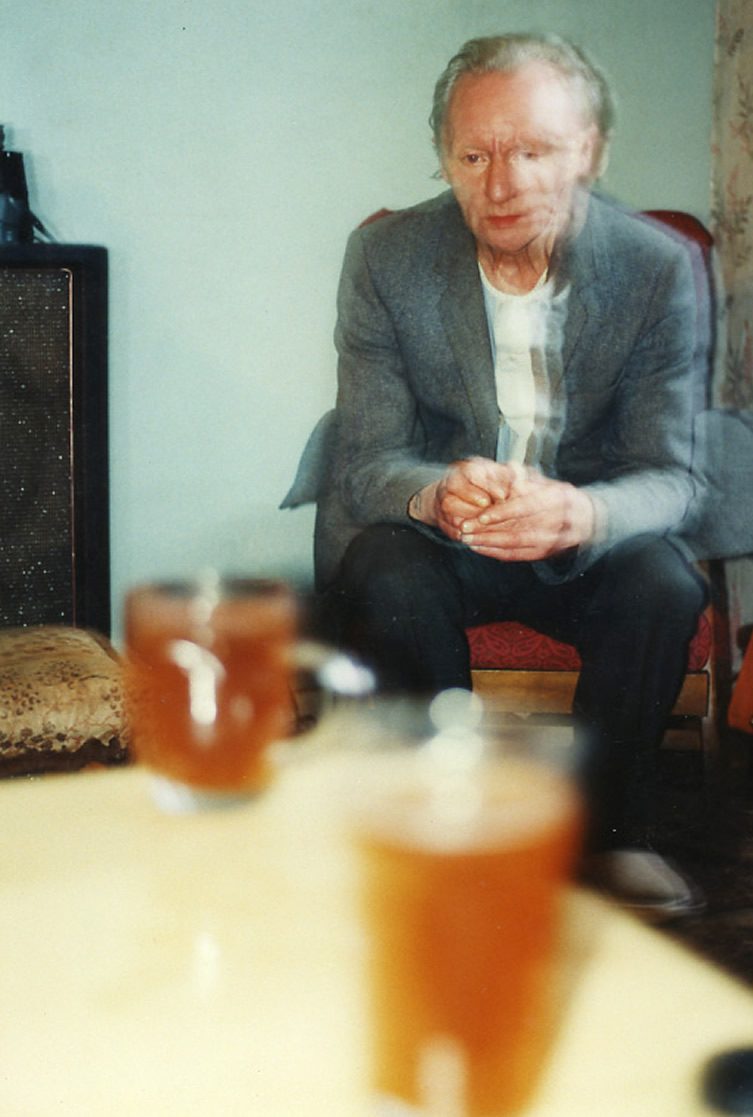 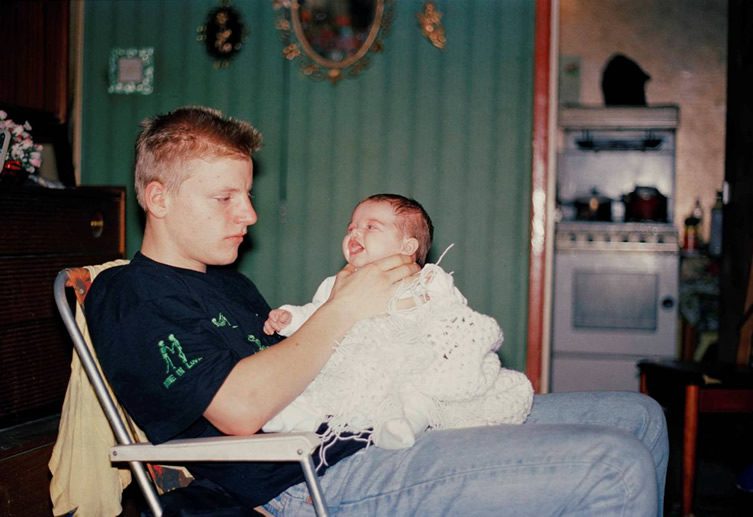