When, at age 14, you are enticing birds onto your property with your own hand-built houses and performing your own taxidermy, there’s probably only three likely paths your professional life will take. Multi-faceted artist, taxidermist or serial killer – luckily for humanity, Butch Anthony chose the former.

Despite the laid-back southern drawl and easy manner, Anthony is a whirlwind of creative energy. The first house he built on his grandfather’s property, a small log-cabin in Seale, Alabama, later became his shop. He knocked together his current home from stone and the timber from an old cotton mill, as well as salvage from dumpster and forest alike, over 20 years as an escape space from the myriad creations which have accumulated and now threaten to overwhelm the shop-cum-museum. Black Rat Projects in London recently held an exhibition of his faux x-ray painting series, called Interwangleism, representing just one branch of his prolific output.

As Anthony himself puts it “all I’ve ever known in my life is fiddling with junk, that’s all I’ve got to show for it”, an outstanding but genuine piece of self-deprecation and a serious underestimation of his contribution to the world. If you think that sounds like hyperbole, just watch the video shot by Eric Beug on Anthony’s “folk-art compound” and prepare to have your mind changed. 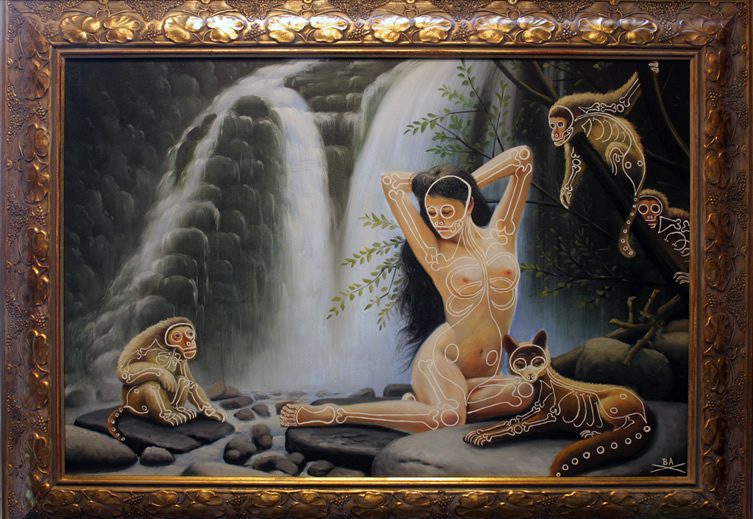 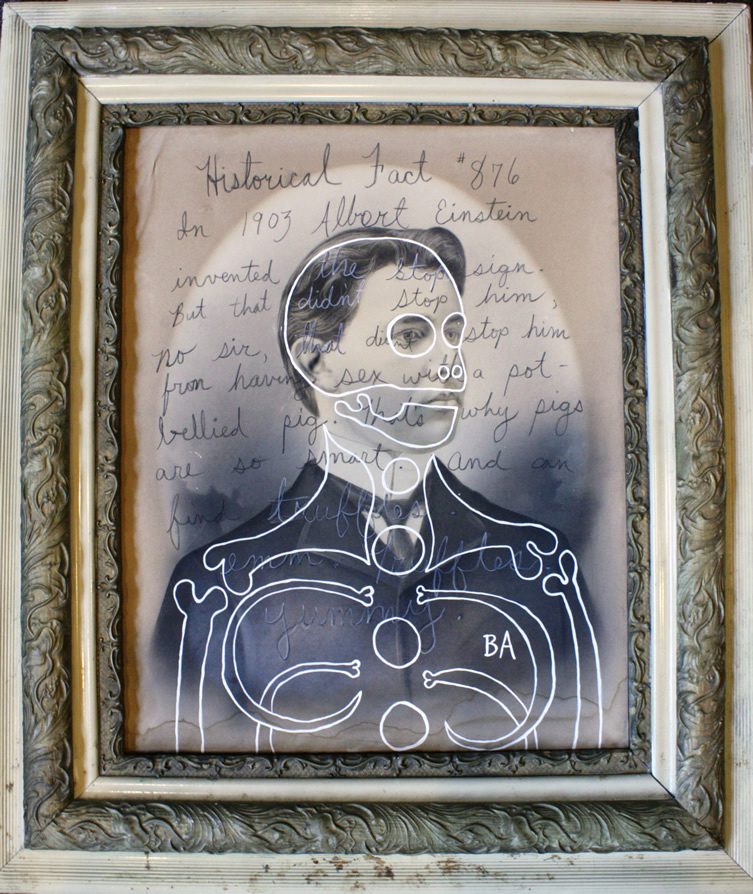 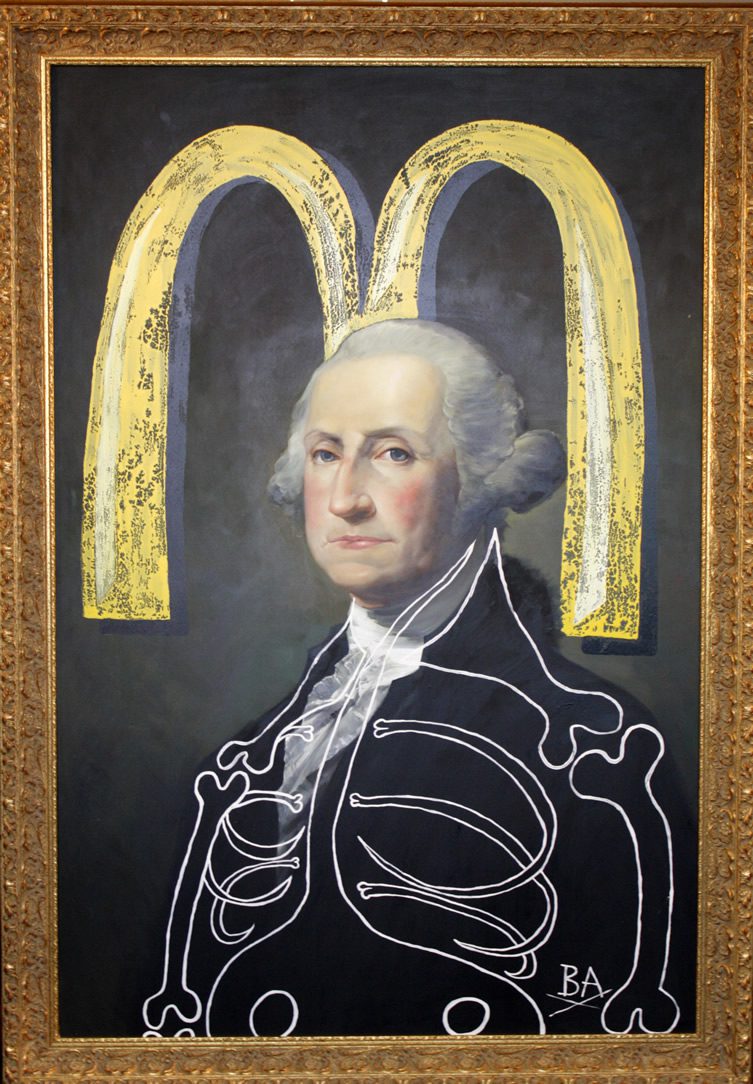 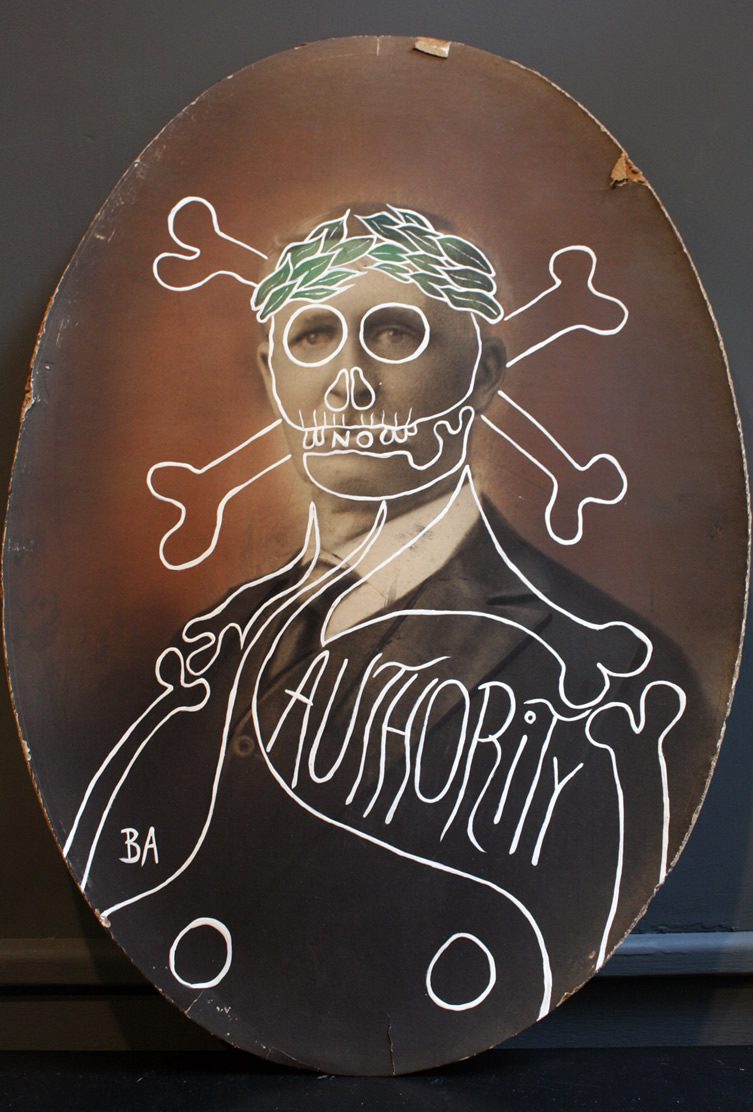 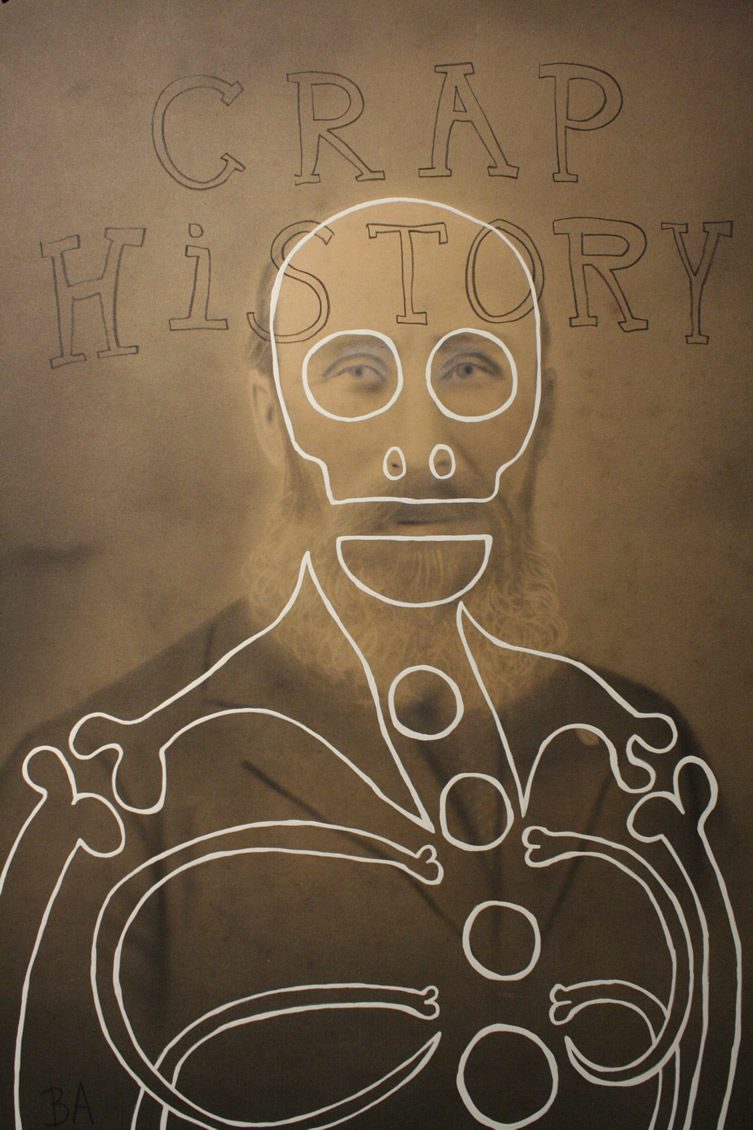 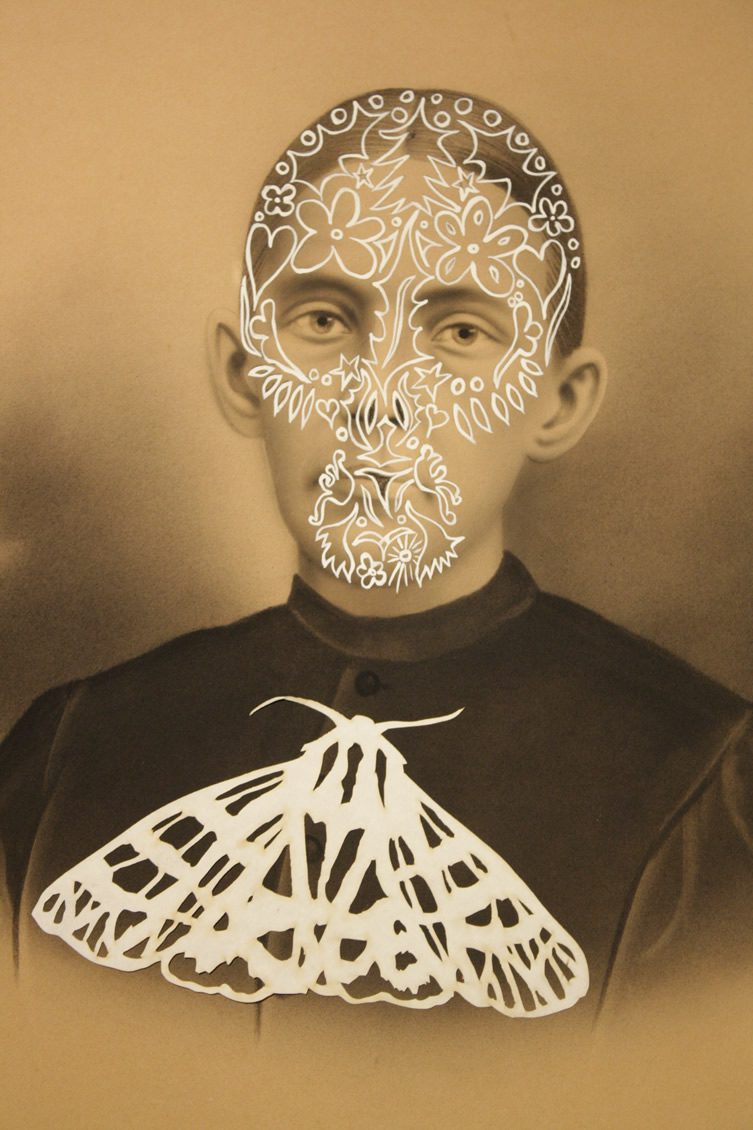