easy does it is the name of this exhibition at Glasgow’s David Dale Gallery and Studios, which “examines the complexity inherent within the simplest of actions”. Now I don’t know about you, but whenever I’ve tried to stick a dog to the wall by its head, it’s been anything but easy – a proper bugger if I’m honest. But then again, I’m an insult to the word amateur, unlike the 11 artists who have contributed to this, the first of three exhibitions on the theme.

Kevin Hunt is both curator and contributor, alongside artists Carwyn Evans, Fiona Curran, Hannah James, Jo Addison, Jo Coupe, Leo Fitzmaurice, Littlewhitehead, Sean Edwards, Tom Godfrey and Tom Ireland. I’m not going to try to pretend I’m crystal clear on every aspect of these works, but the idea of meticulously arranging commonplace objects together to create something interesting or beautiful is certainly one worth looking at, if not stepping in. This first instalment runs until Saturday, 23rd February, with the second part at Aid and Abet in Cambridge from 6th June and the third at Blackpool’s Supercollider opening on 23rd August. 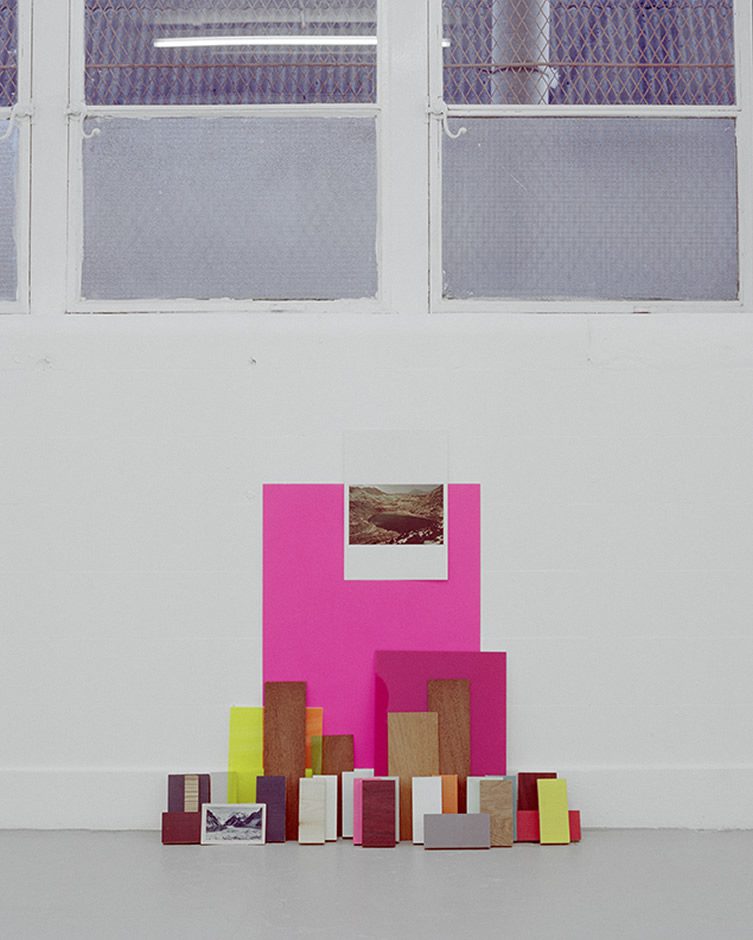 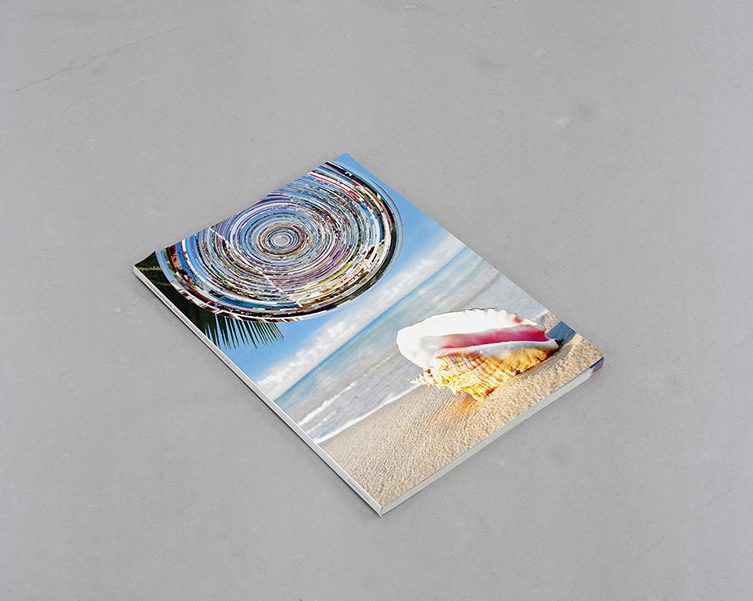 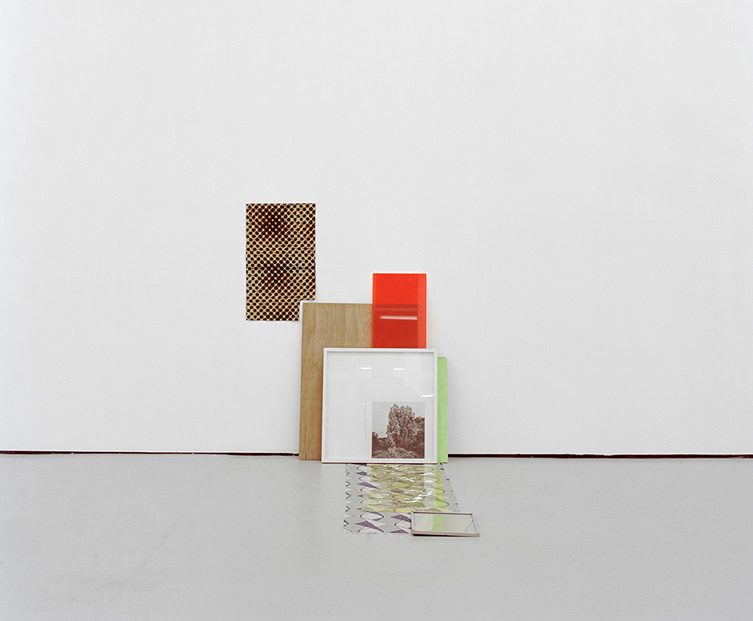 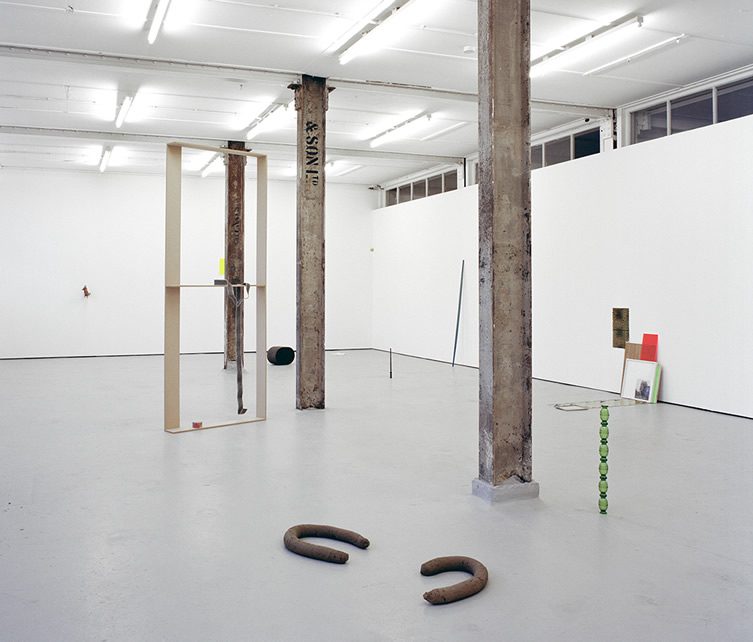 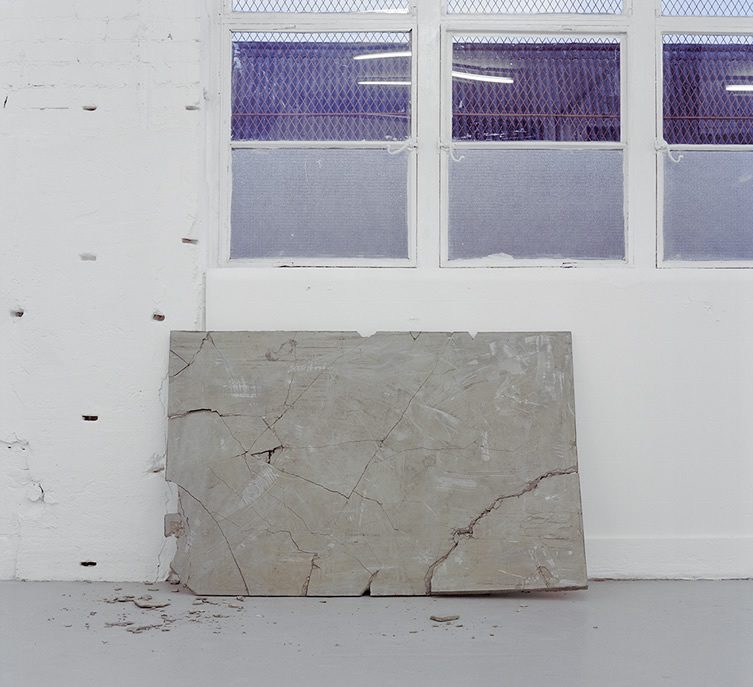 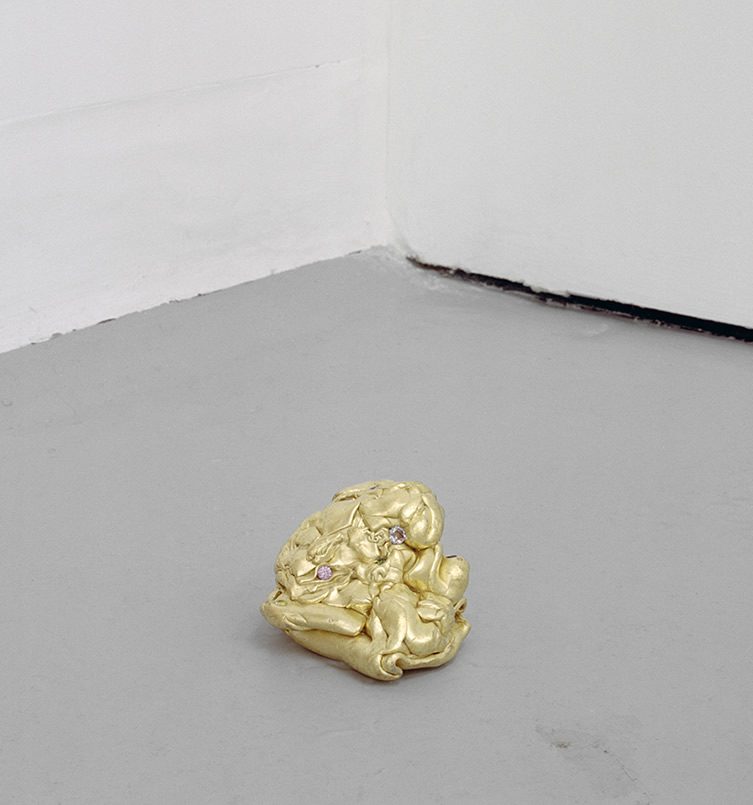 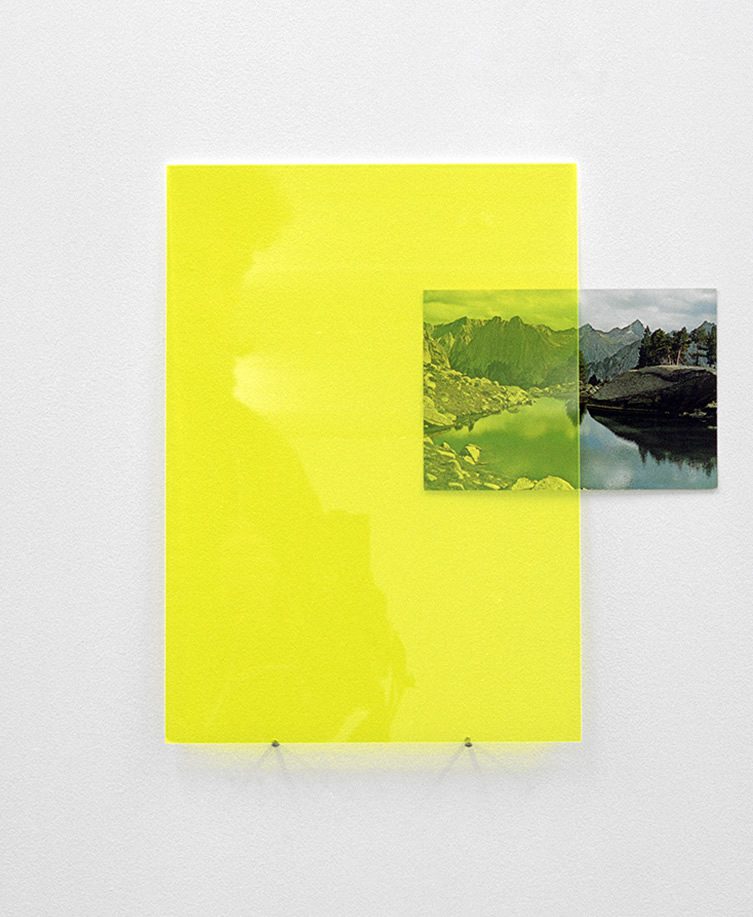 Fiona Curran, It’s hard to get lost when you don’t know where you’re going, 2010,
acrylic sheet and postcard 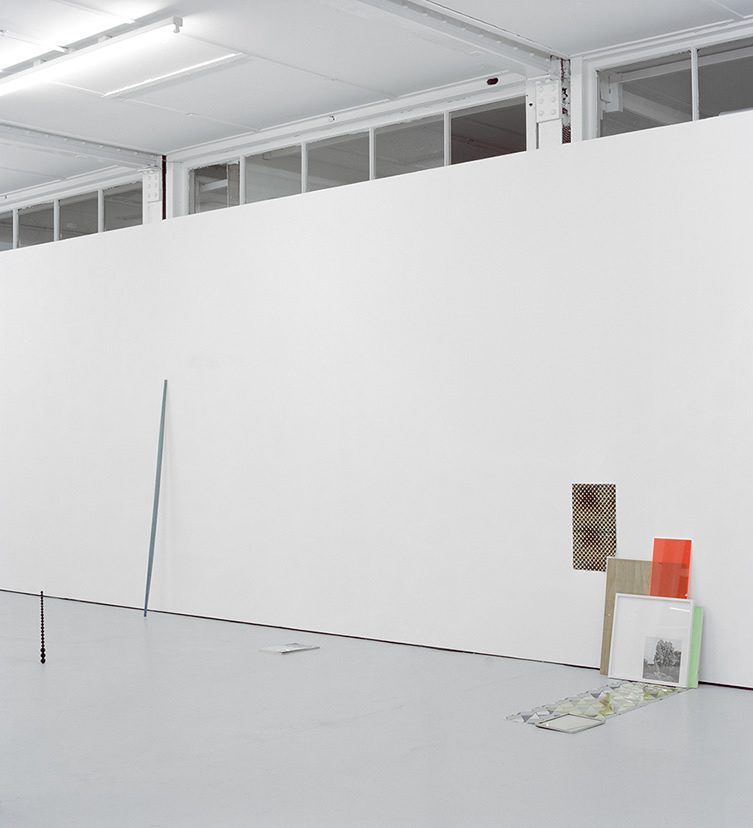 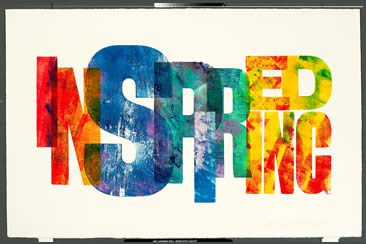 Revered printmaker who made his mark on a generation celebrated as travelling show arrives in Glasgow...

Renowned Glasgow arts venue The Lighthouse is hosting an exhibition dedicated to the resurgent typographic art of letterpress by showcasing the work of Alan Kitching; oft regarded as the world’s leading light in this craft-first branch of graphic... 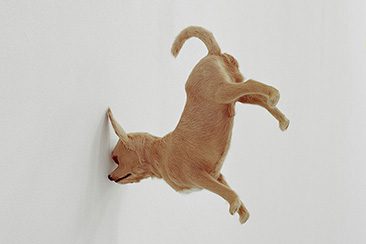 Creating curiosity from the commonplace...

easy does it is the name of this exhibition at Glasgow's David Dale Gallery and Studios, which “examines the complexity inherent within the simplest of actions”. Now I don't know about you, but whenever I've tried to stick a dog to the wall by...