Funny kitties with silly captions – that literally describes the internet phenomenon that is LOLCATS. The social impact of these emotive felines is bigger than we thought, with the planet’s appetite for furry silliness seemingly insatiable. With exhibitions, talks, and major papers written on the weird and wonderful world of LOLCATS, what really is the appeal? Having previewed the this particular event back in October, we dropped in on its opening night to find out.

LOLCAT – THE EXHIBISHUN was created by curator/director Jenny Theolin as a way of exploring these pixilated kitties by looking at the subject in an artistic and interpretive way. She wanted to bring an array of ‘cool cats and witty kitties’ – including graphic designers, illustrators, photographers, animators and writers – to present a group art show, leaving behind the crudely makeshift LOLCAT aesthetic. However, would this heighten or loose the spirit of the original LOLCATS appeal?

In the mixed-media show at The Framers Gallery you can expect a bright and cheery selection of affordable prints by Peter Hawkes, Sneaky Racoon, Charlie Francombe, Manuel Archain and James McKenzie-Blyth to name but a few. Wearables include Memes Scarf by Victoria Kochowski and Delme Rosser’s Hail Lucipurr T-Shirt (brilliant, right?), sat alongside short but delightful animations by 12Foot6 and Katherine Murray-Clark.

Brilliantly, something so simple and unquestionably bizarre can inspire dozens of image-makers to reinterpret the essence of the LOLCAT. Perfect timing really when we freeze throughout the winter, a silly visual perk is just what the doctor ordered. LOLCAT – TEH EXHIBISHUN runs until 15th February with 50% of all proceeds going to Battersea Dogs and Cats Home, which can only be a good thing. 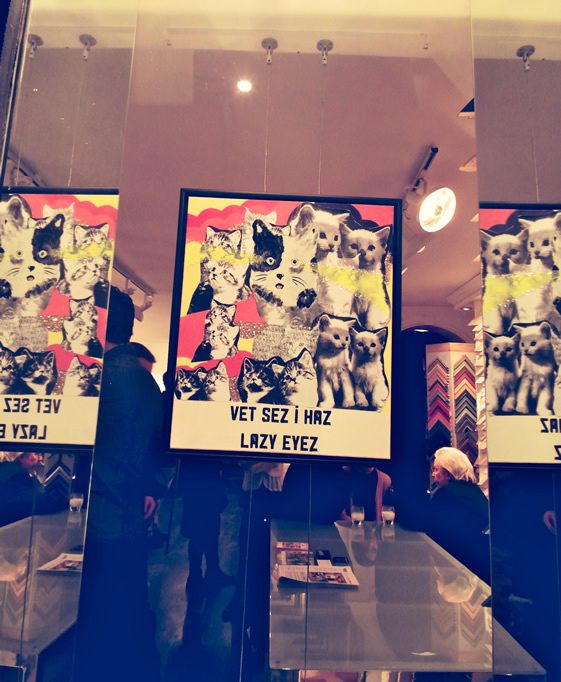 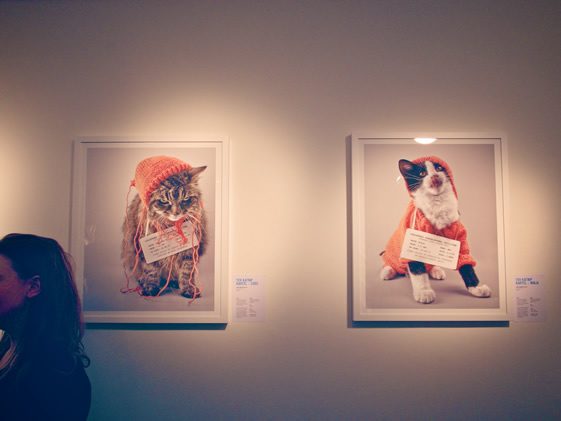 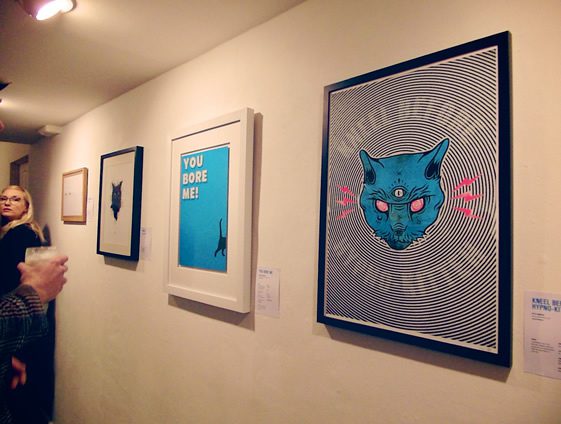 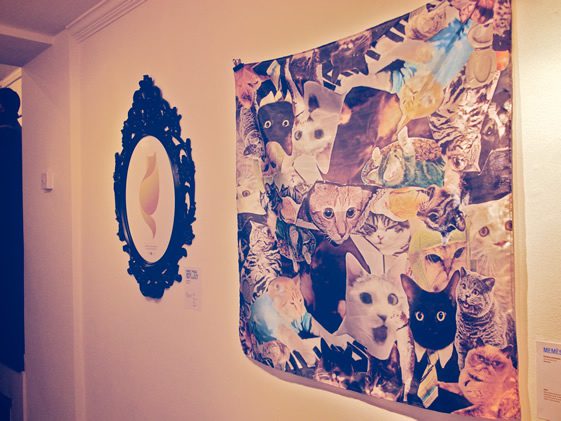 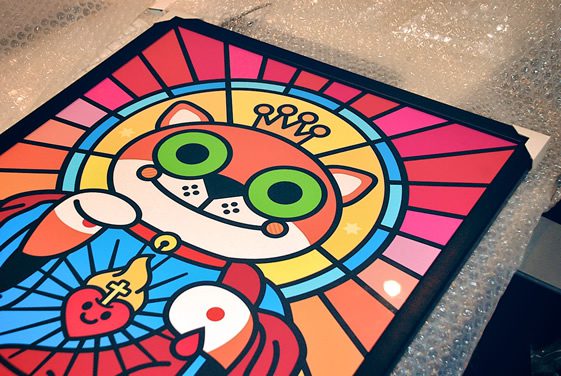 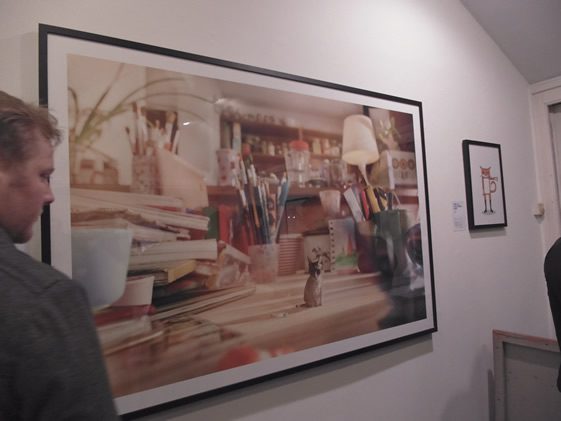 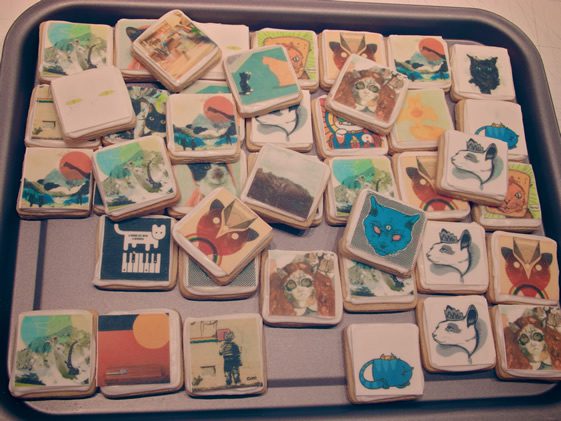 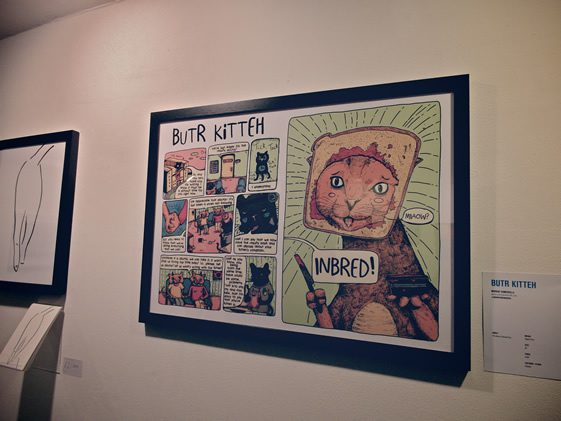 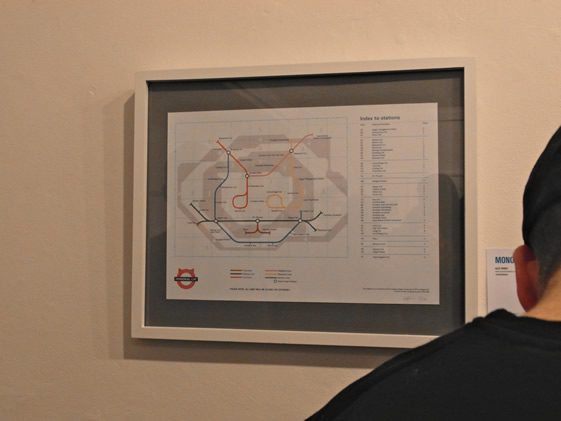 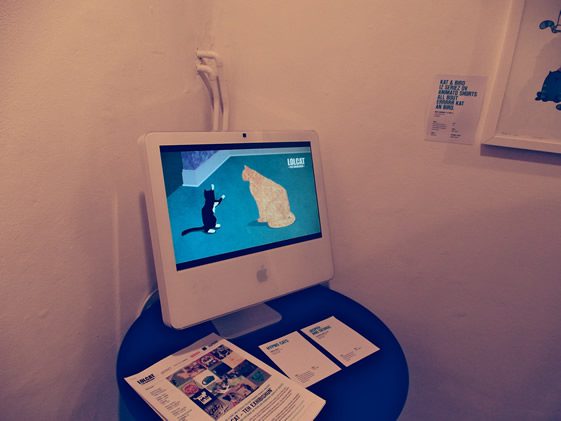 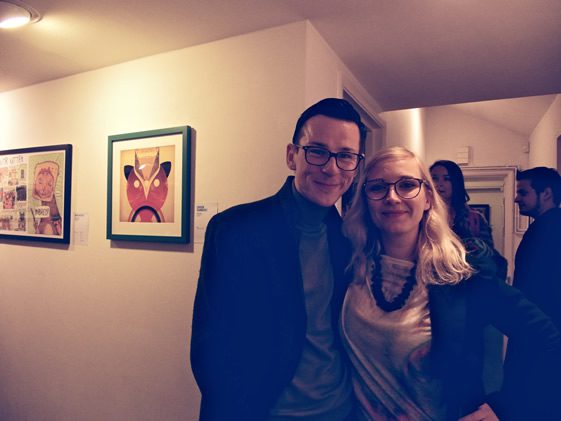 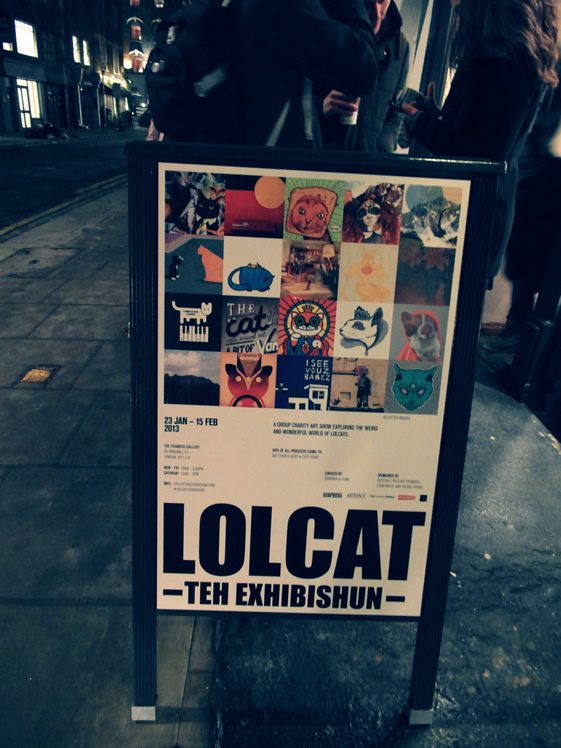 Photos © We Heart & Lolcat – teh exhibishun 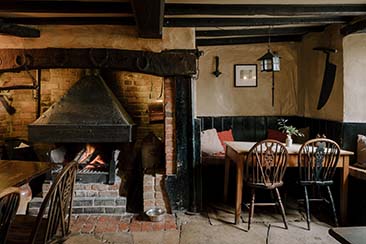 Historic, authentic and inviting, Tisbury's The Compasses Inn is the British country pub your mind conjures but reality so rarely delivers...