Eyesore, or irreplaceable; these are the two most commonly held views on Preston’s undoubtedly iconic bus station. There’s some debate on whether or not it’s Europe’s largest too, and the most fervent wrangling is that of if the famous Brutalist building should be demolished – its most real threat coming on 7th December 2012, the local council rather wildly suggesting it requires some £23m worth of investment to refurbish the site.

A precious example of Modernist architecture, the loss of this late ’60s Goliath would be a tragedy for British design and culture – let those proclaiming it an eyesore be eaten up by their own appetite for identikit glass and steel shopping centres, be overwhelmed by their desire to replicate the replicated, and be ironically trampled by their own unrelenting march to Sunday afternoon out-of-town retail meccas. Preston bus station is a fascinating world of its own, a triumphant example of the Brutalist movement and a hotbed of culture curiosity; British artist, publisher and lecturer at Preston’s UCLan, Craig Atkinson, clearly agrees.

It’s not the first time this concrete behemoth has appeared on our pages, back in 2010 we declared the terminus an icon and showcased images from our friend Jonathan Kenyon. This time, Atkinson delivers a different side to the story – yes, the bleak monochrome of black and white is used once more, but these photographs bring an important subject into view: the city’s public.

“It’s a place people pass through all day as part of their usual routine. People have their hair cut there, eat their lunch there, book their holidays there… My work is about documenting people and places, and the way people use places” says Atkinson, and his images capture a public that often appear trapped in a time-warp – a slice of Britain that perhaps only those of us north of Watford can relate to. As a photographer who finds himself at the intersections of street photography, historical documentation and the quirks of tourism leaflets – Atkinson has produced a body of work that encapsulates charm, nostalgia and a gritty beauty.

He aims to publish a book (following a decision on the station’s future) under his own Café Royal imprint – in the meantime, hit up this website for information on saving this English icon. 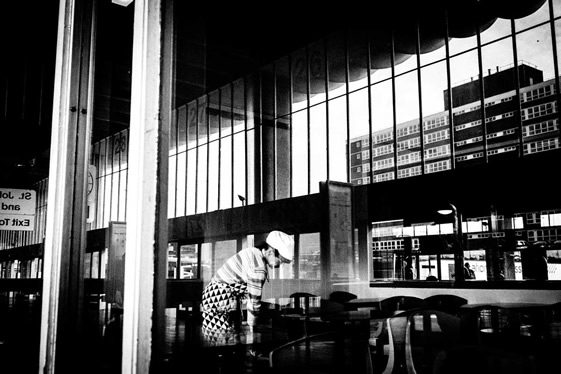 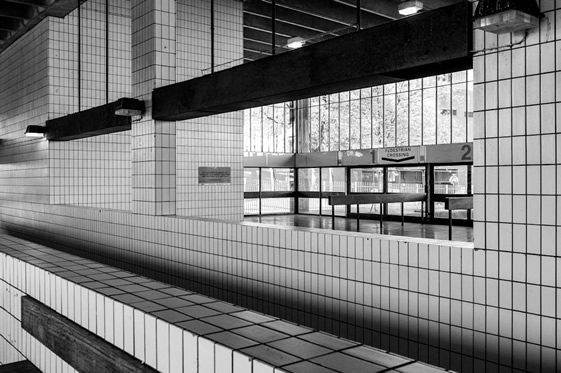 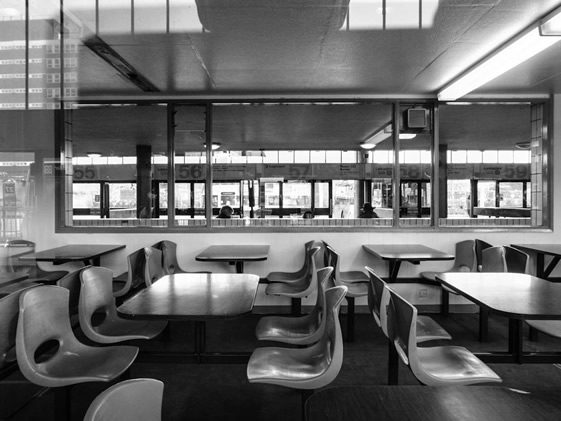 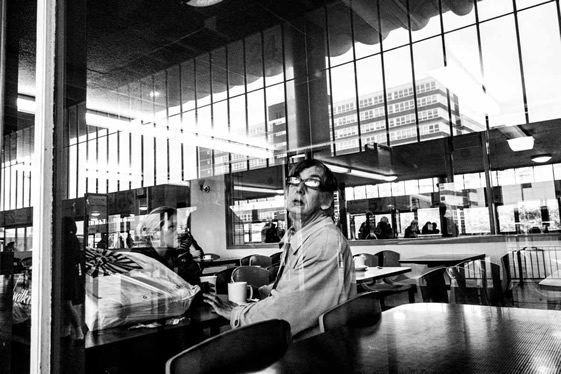 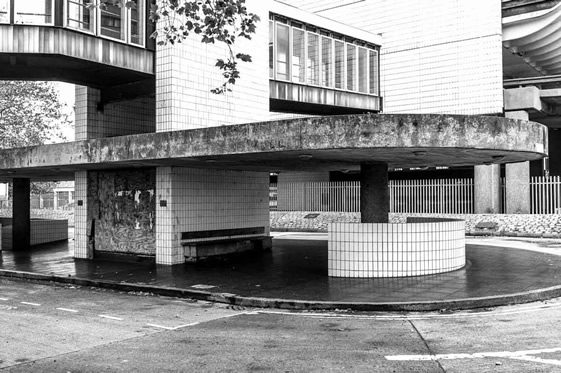 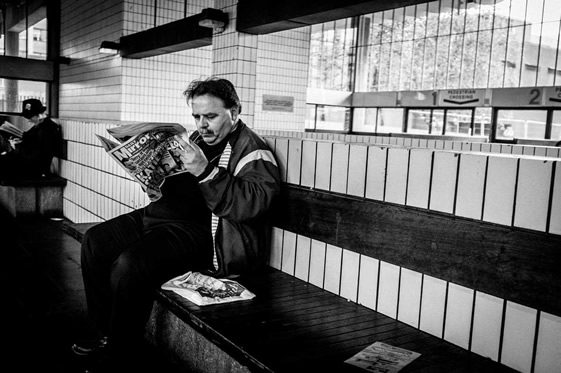 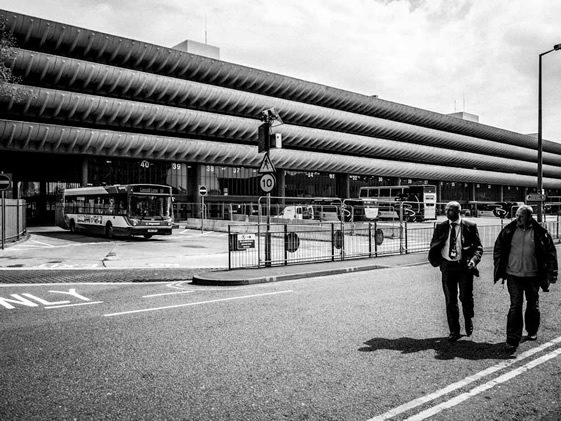 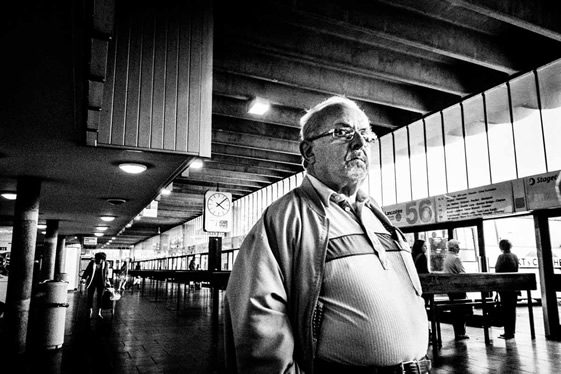 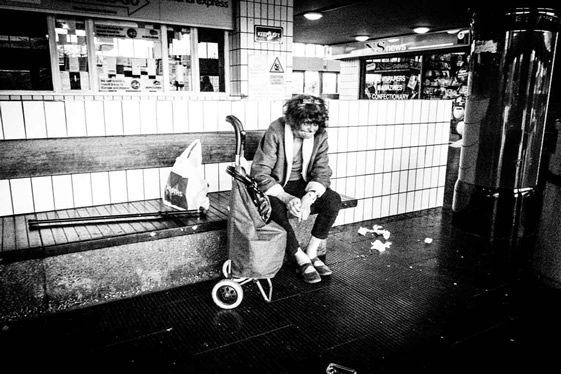 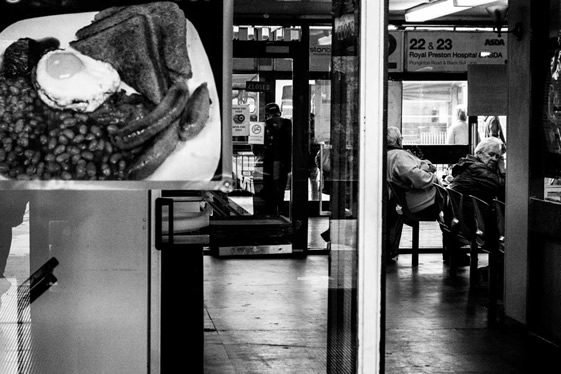 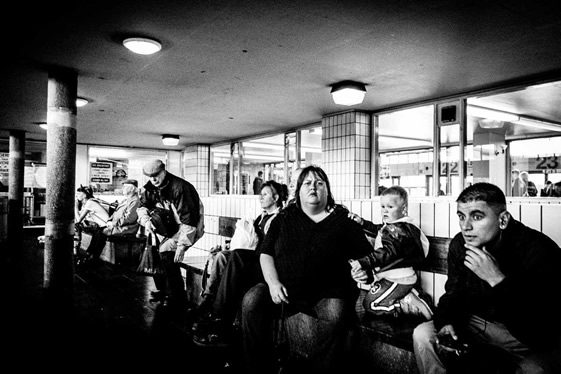 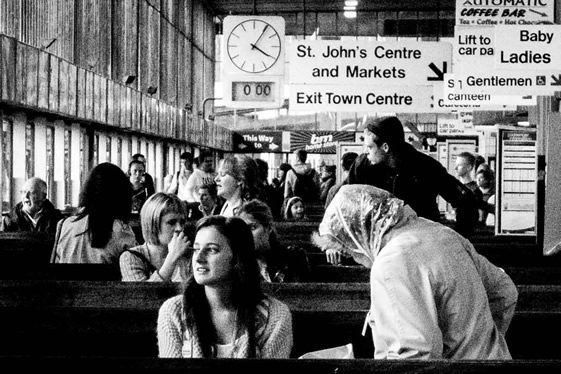 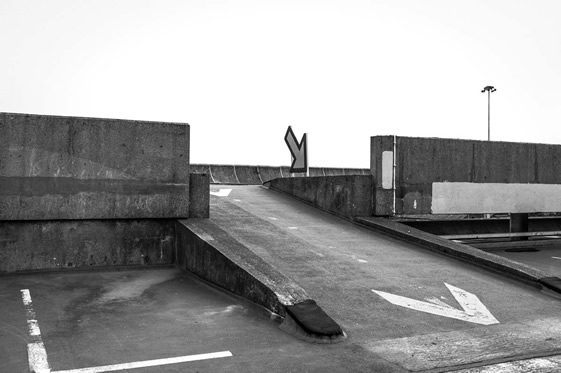