It even takes a bit of brainpower to put your finger on exactly what makes this structure so unusual; the glass shell clicks straight away (especially if you’ve read the name at the top of the page), but a closer look reveals the key element – what looks like the building underneath is actually a collage of many different buildings and street scenes printed on the glass. Housing all sorts of retail and business premises, The Glass Farm takes up 1600sqm of Schijndel’s big market square, made so large in a piece of grim irony by damage from World War Two’s allied bridge-taking offensive Operation Market Garden.

After a number of stalled projects and heated controversy, architects MVRDV noticed that the space marked out by town planners closely resembled the layout of a traditional local farm, and commissioned artist Frank van der Salm to photograph the area’s surrounding farms which form the finished collage. The whole place, including the scale of the image, is 1.6 times bigger than a real farm, giving a larger-than-life feel.

From the original call for redevelopment of the square to project completion has taken 23 years, but as they say, good things come to those who wait. 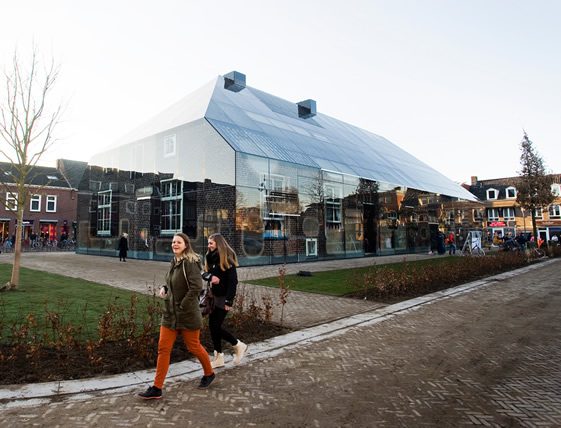 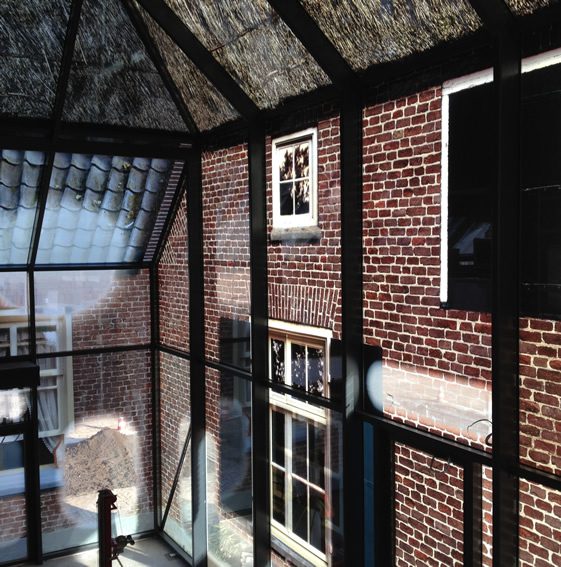 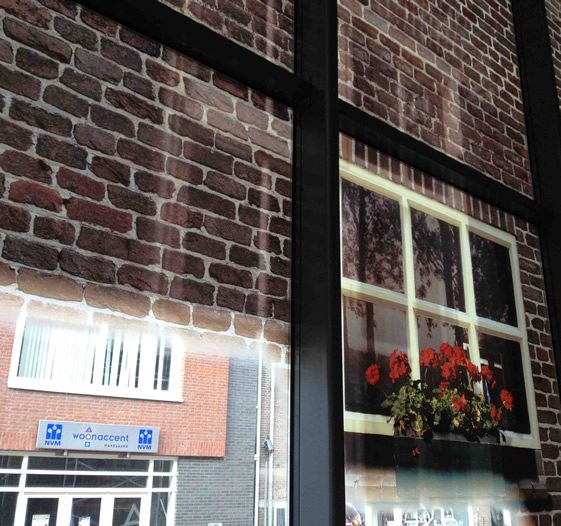 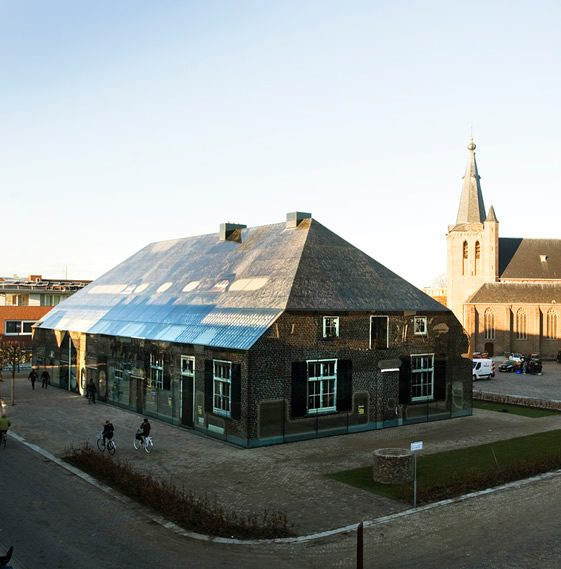