Who hasn’t logged on to Facebook, seen a status update from someone they haven’t talked to in person since 1995 about how crowded Tesco’s car park was this morning, and suddenly felt the urge to smash something with a 3-iron? Don’t worry, you’re not alone in finding social network sites a constant source of awkwardness and irrelevance – Offenbach art and design student Nicolas Ritter was so fascinated with the banal postings he saw on his timeline that he used the phenomenon as the source of inspiration for a diploma project called The Social Network.

Using his friends as models, he gathered together a collection of props to use in his visual recreations of the language of Facebook, which were largely unplanned and took up to four hours to complete. Using a muted colour palette for the protagonists and blue and white for the interconnection, Ritter’s often off-the-wall images comment on the nature of social network sites and the disconnection they mask.

None of his characters look each other squarely in the eye, and neither do Ritter’s somewhat abstract scenes engage directly with the viewer, instead allowing them ample room for interpretation. Now if you’ll excuse me, I’m off to share a picture of my baby/dog/breakfast with all my “friends”… 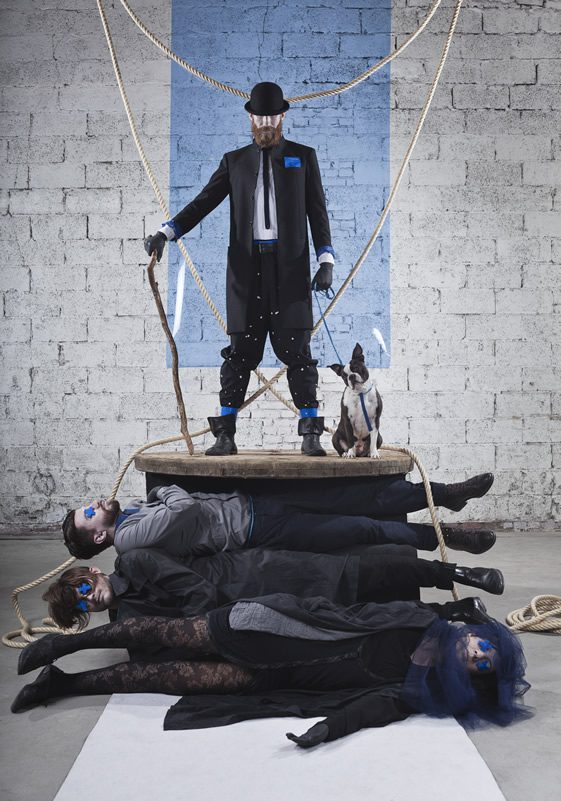 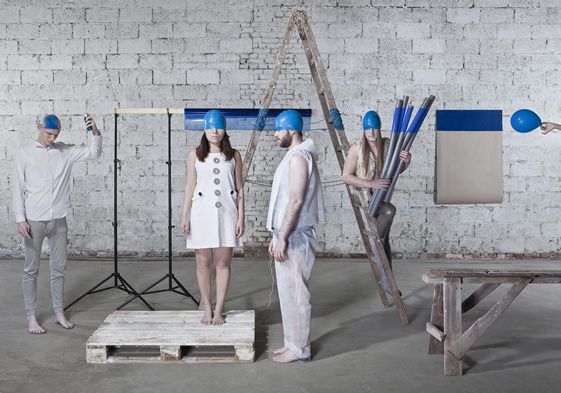 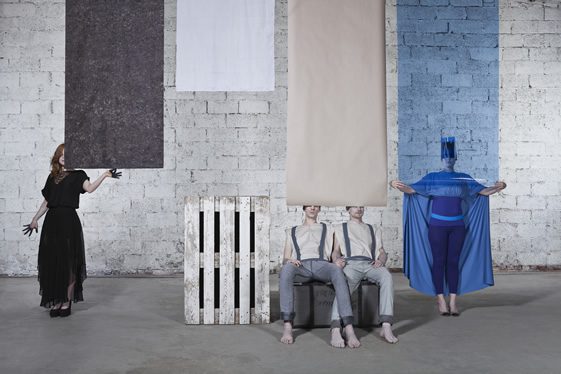 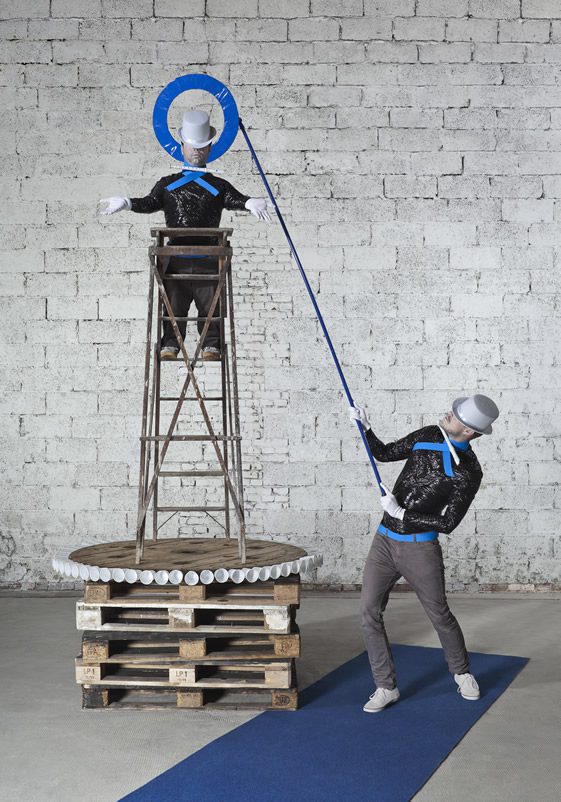 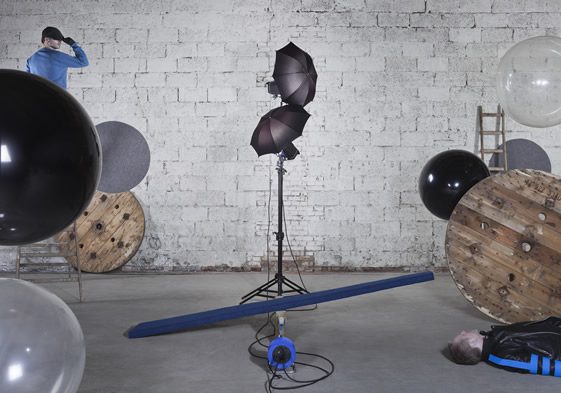 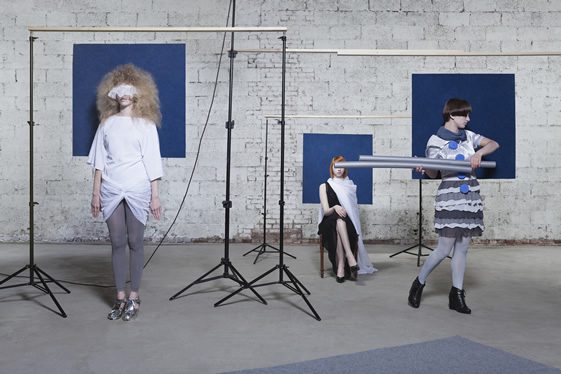 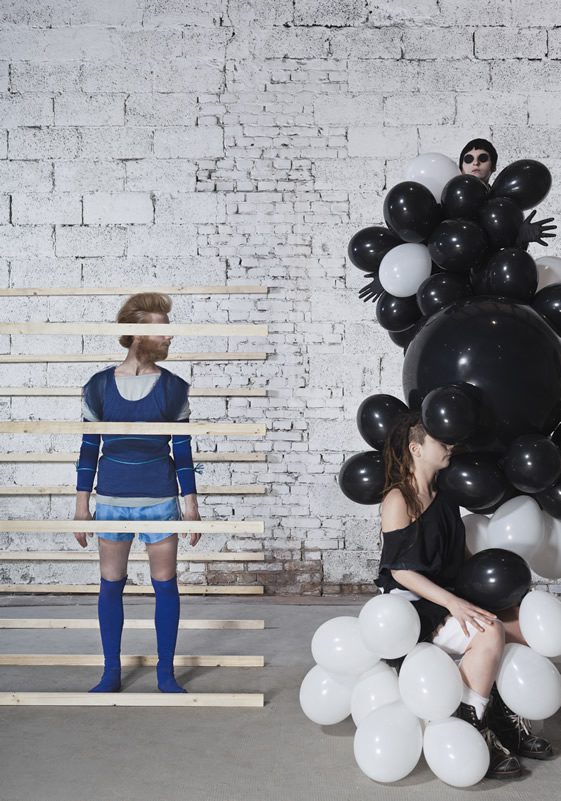