Oh yummy. The food? Yes, but the architecture and design, most definitely. Rocksalt, opened by chef Mark Sargeant in Folkstone, Kent, is one hell of a tasty way to kick off a restaurateur career.

One of Gordon Ramsey’s former disciples, Sargeant got himself a Michelin star at Claridges and lent his culinary input to the foul-mouthed Scot’s TV projects before heading out on his own with this beautiful venue on the town’s harbourside. The building, designed by Guy Holloway, has two distinct faces. The first one that greets diners is a curved pillbox affair clad in burnt timber, with only a sparse smattering of windows resembling a squat turret. The second has been designed to take full advantage of the natural assets of Folkstone harbour – a huge glass façade opening out onto a timber deck which affords diners at any table a stunning view.

The moored boats they will see as they tuck in are likely the same ones that caught the fish on their plate, which is as fresh a vibe as you can get, and the whole place has a cool maritime flavour that steers well clear of cliché or kitsch. A real catch. 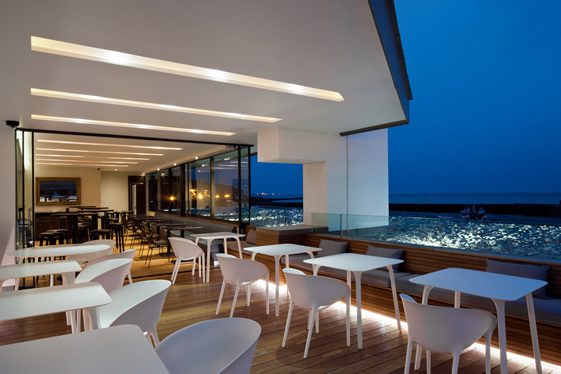 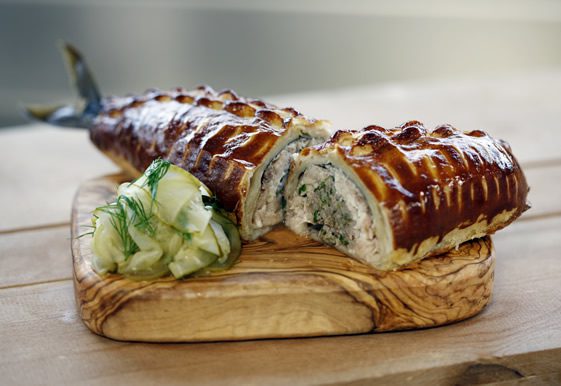 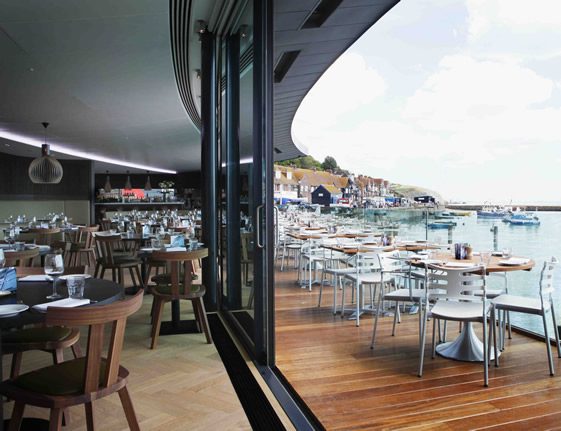 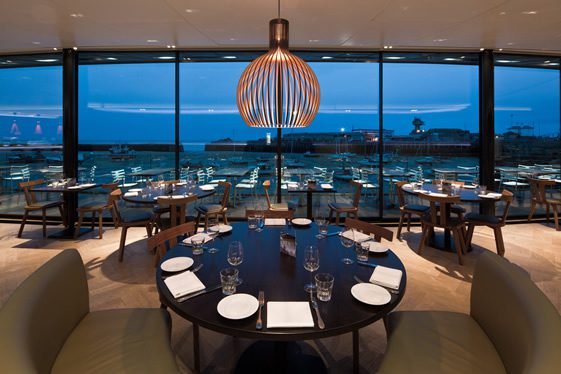 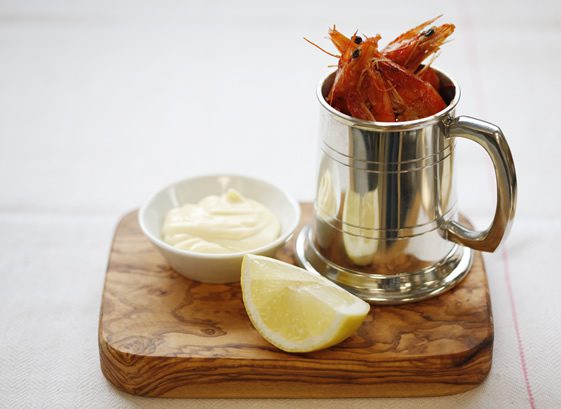 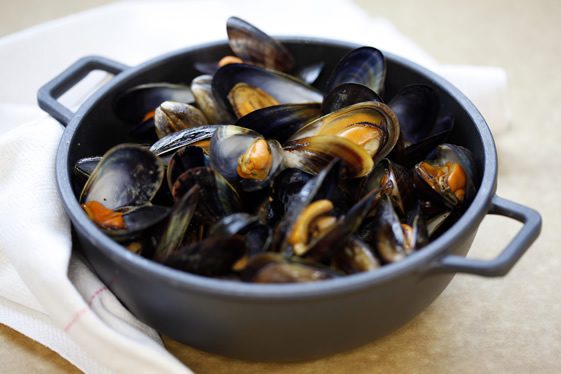 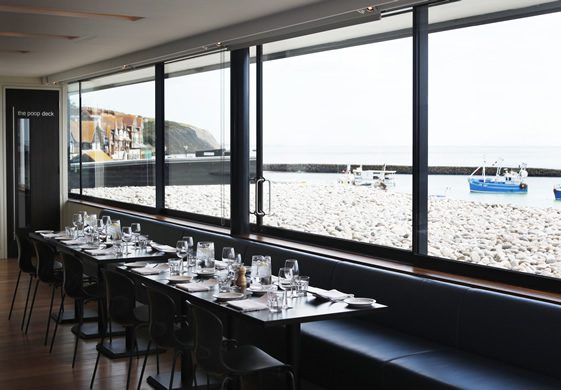 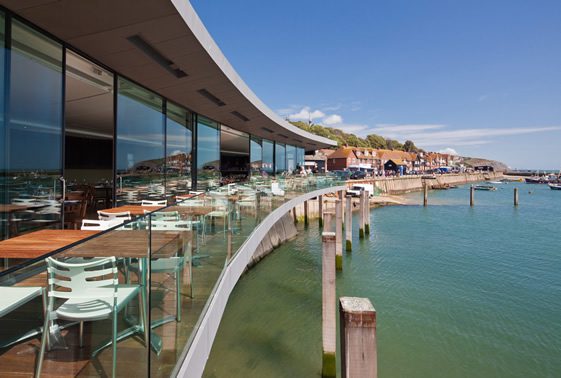 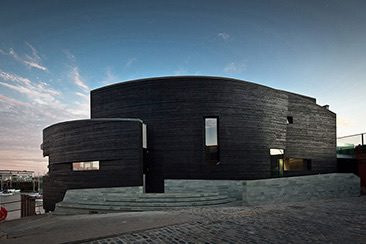 Oh yummy. The food? Yes, but the architecture and design, most definitely. Rocksalt, opened by chef Mark Sargeant in Folkstone, Kent, is one hell of a tasty way to kick off a restaurateur career. One of Gordon Ramsey's former disciples, Sargeant...