In the world of digital photography, which has the most influence over the image – the photographer, the camera equipment, or the post-production software? The answer isn’t clear cut, and it’s a conundrum that is examined in a collection of work called Brush It In at London’s Flowers Gallery, looking specifically at the Photoshop effect and the meta-language that has been born from the Adobe product’s phenomenal success.

Going way beyond the capabilities of traditional darkroom techniques, the six artists – Joshua Citarella, Fleur van Dodewaard, Christiane Feser, Darren Har vey-Regan, Antonio Marguet and Anne de Vries – have produced images that once again ignite the debate as to whether the empirical truth of an image is lost with post-production trickery, or whether the altered image is as viable a piece of work as a virgin one.

Far be it from us to answer it for you; as an online magazine we’re obviously quite keen on technology, and really like these physics-defying, space-bending images, but have a look and decide for yourself. Brush It In, curated by Lorenzo Durantini, runs until 5th January. 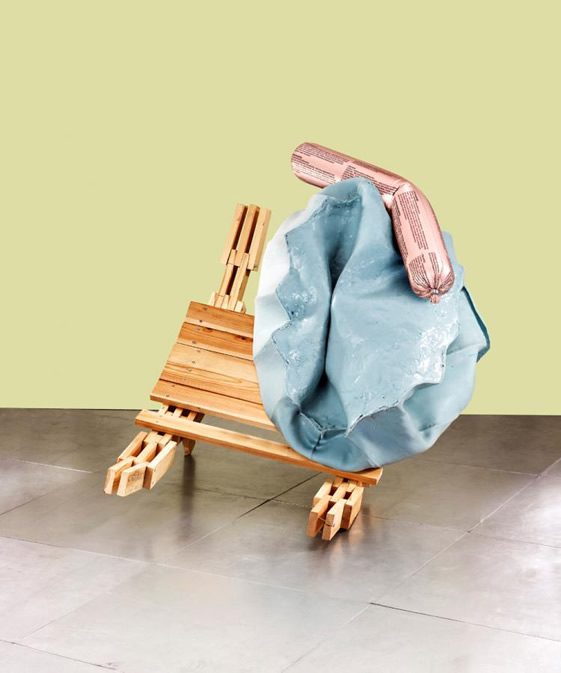 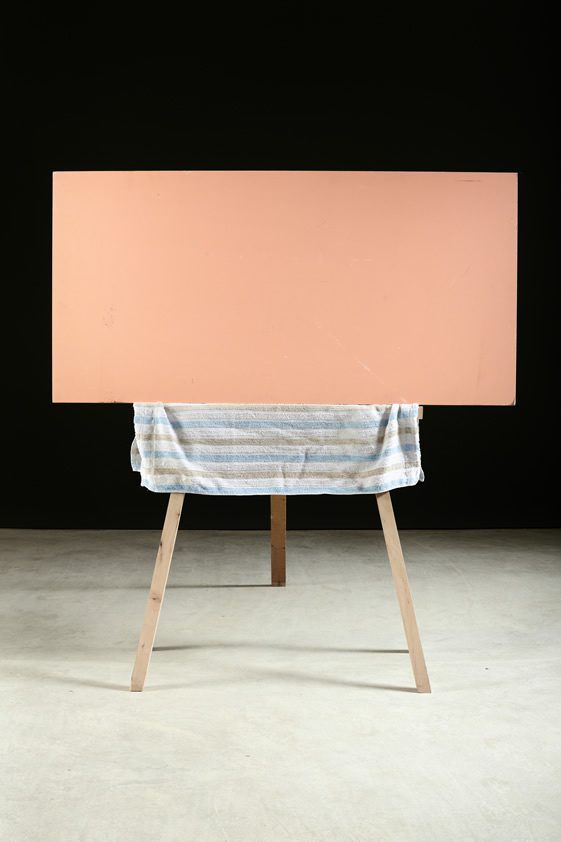 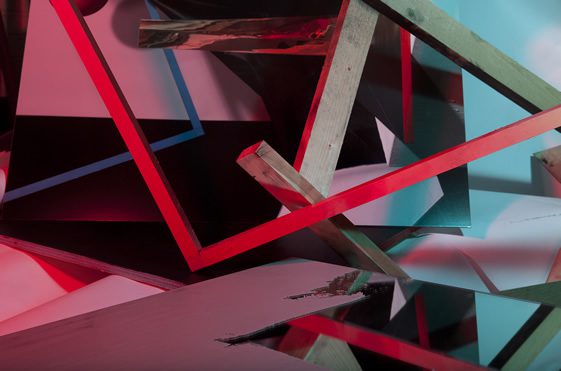 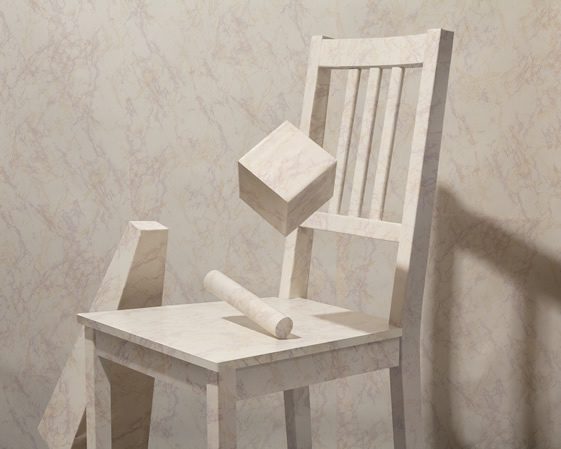 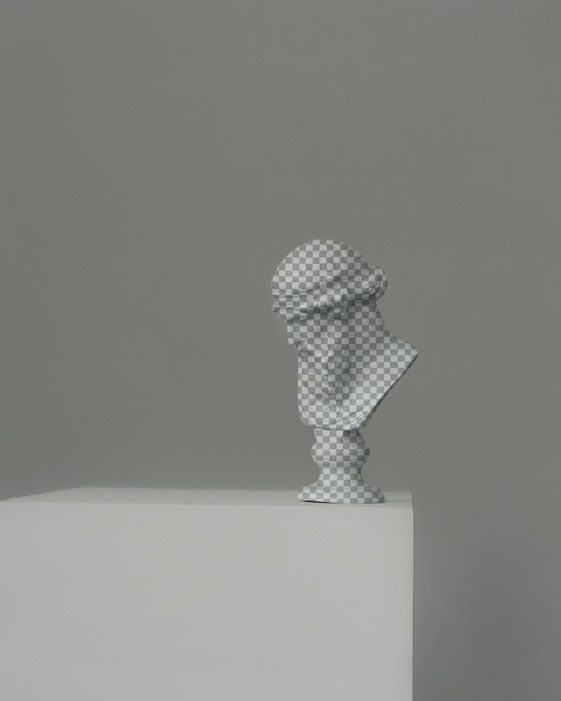 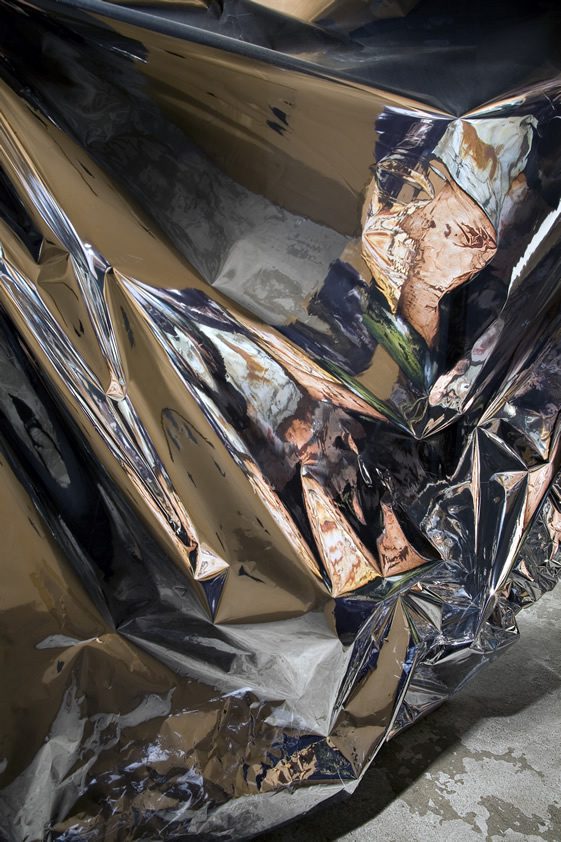 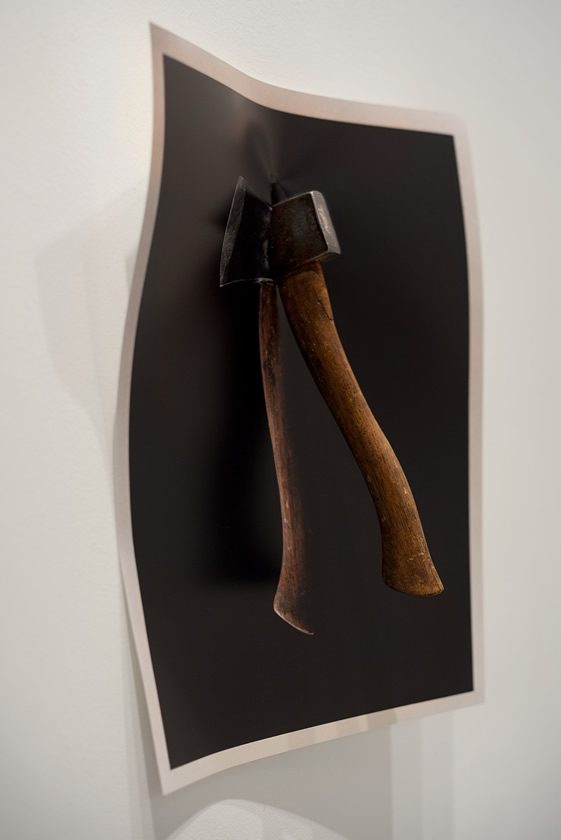 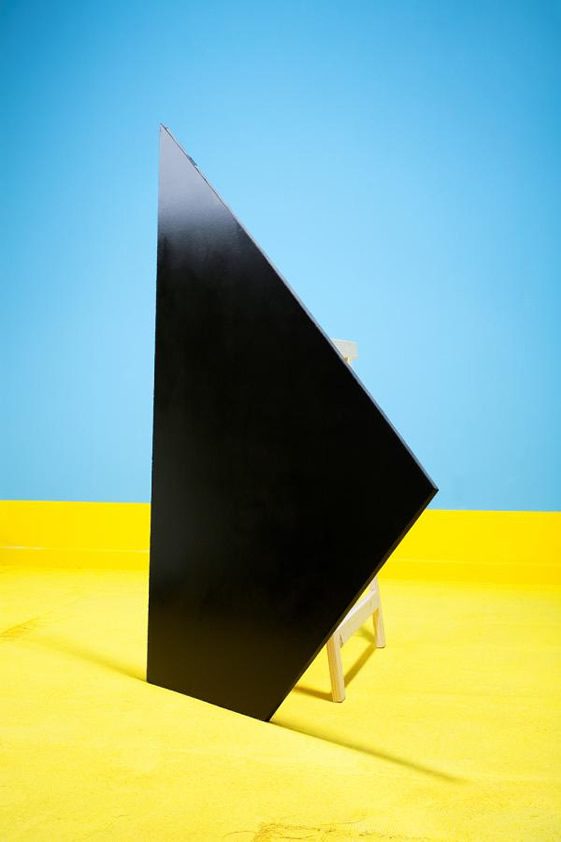